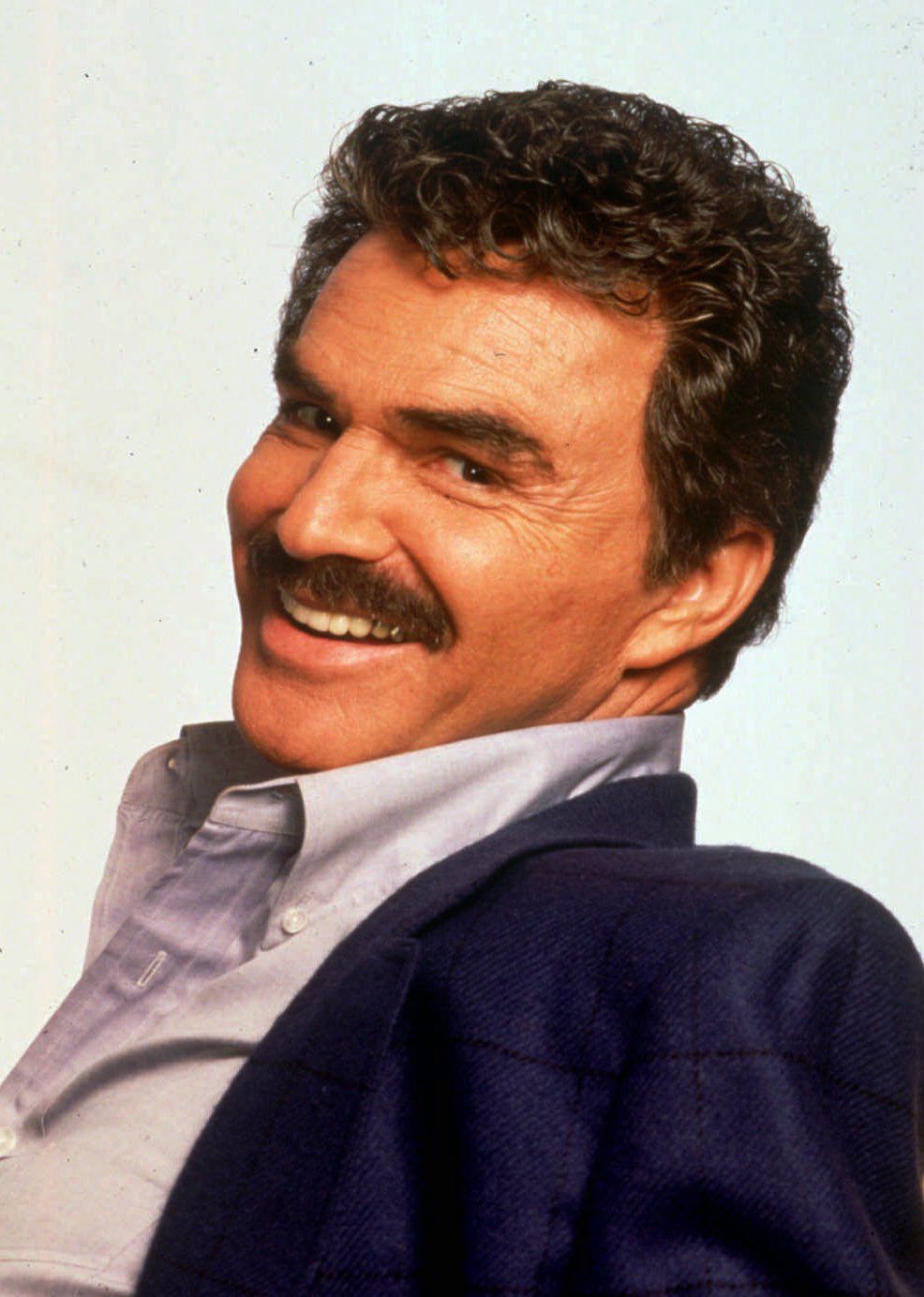 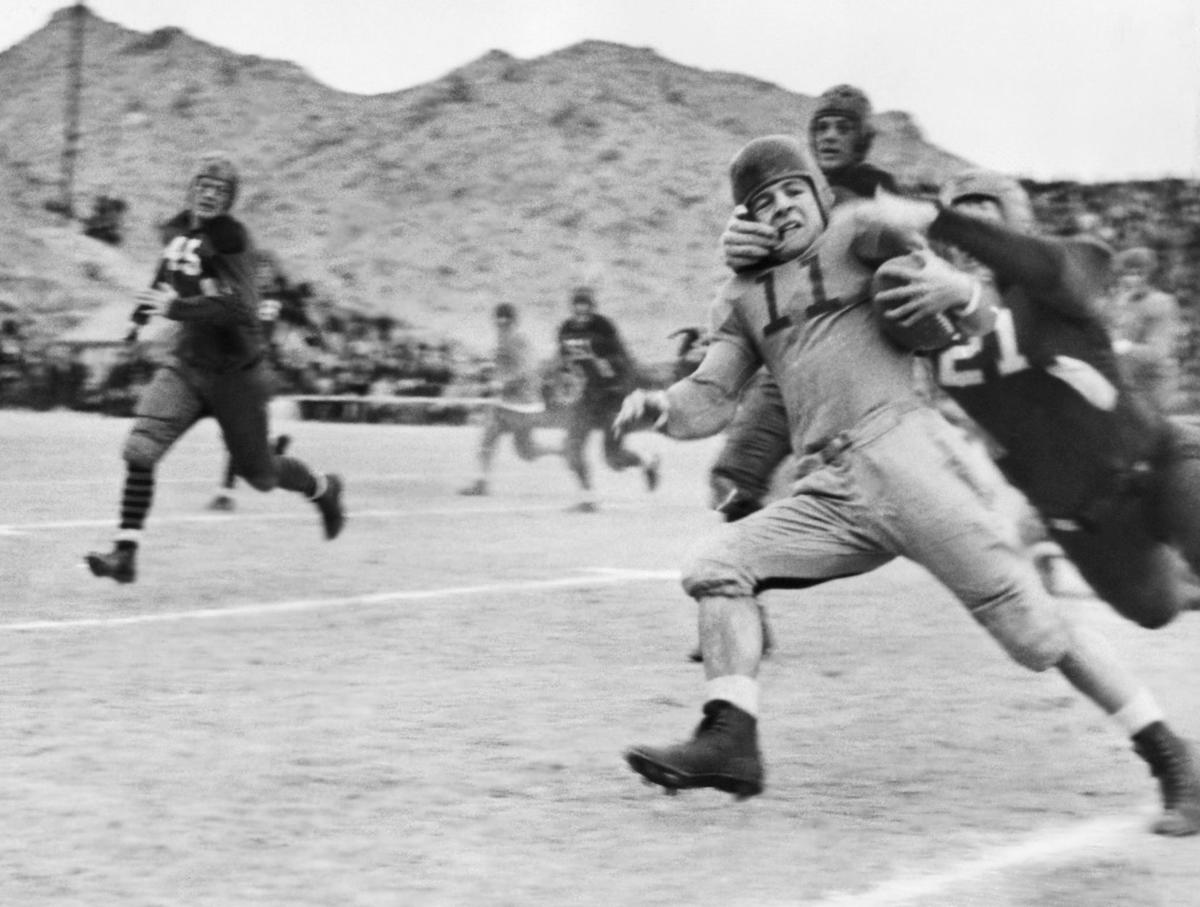 Texas Techs’ famed halfback, Tarbox, No 21, at extreme right, gives the well known neck tie tackle, a bit in the mouth, to Pinion of West Virginia after the latter made 21 yards around end as Tech lost the bruising clash in the Sun Bowl by a 7-6 count on Jan. 2, 1937 in El Paso. (AP Photo) 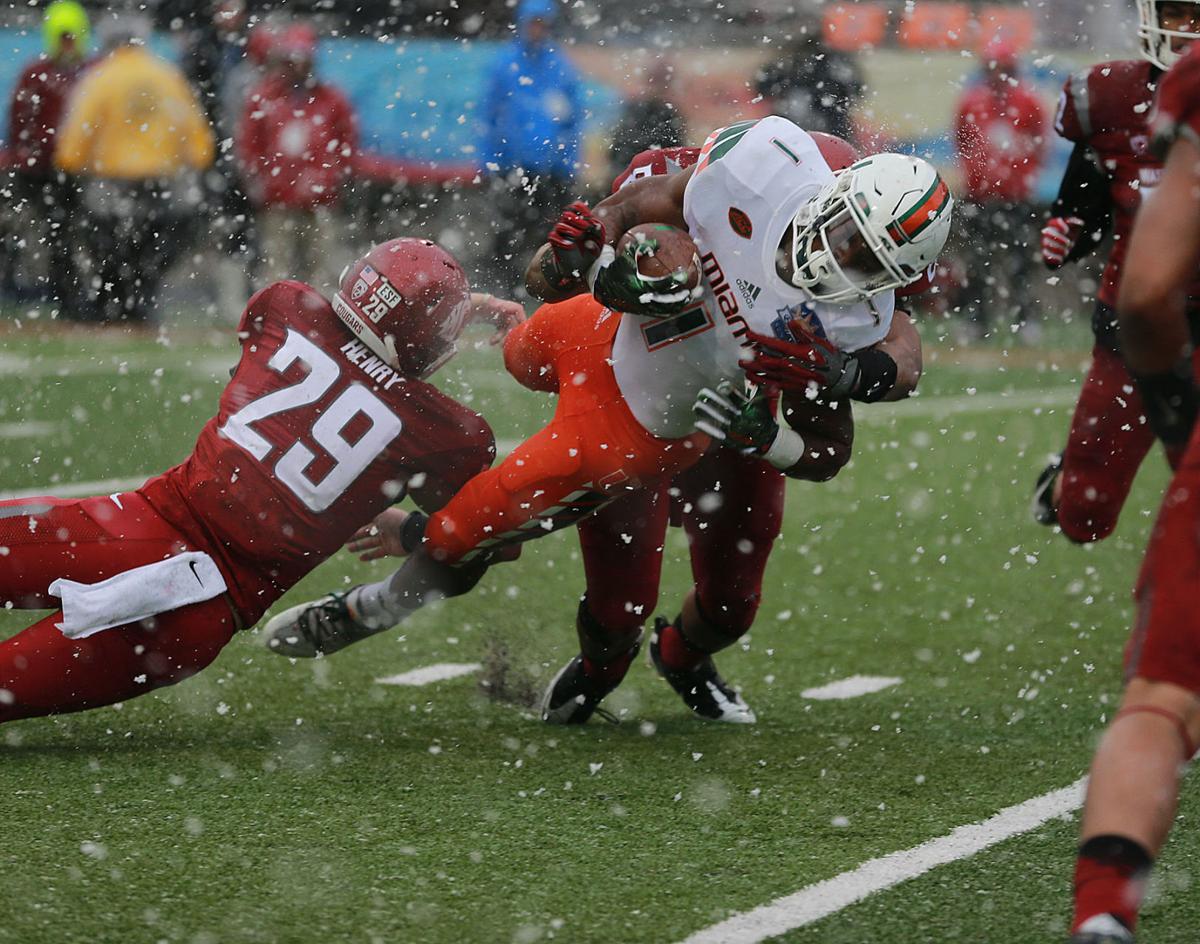 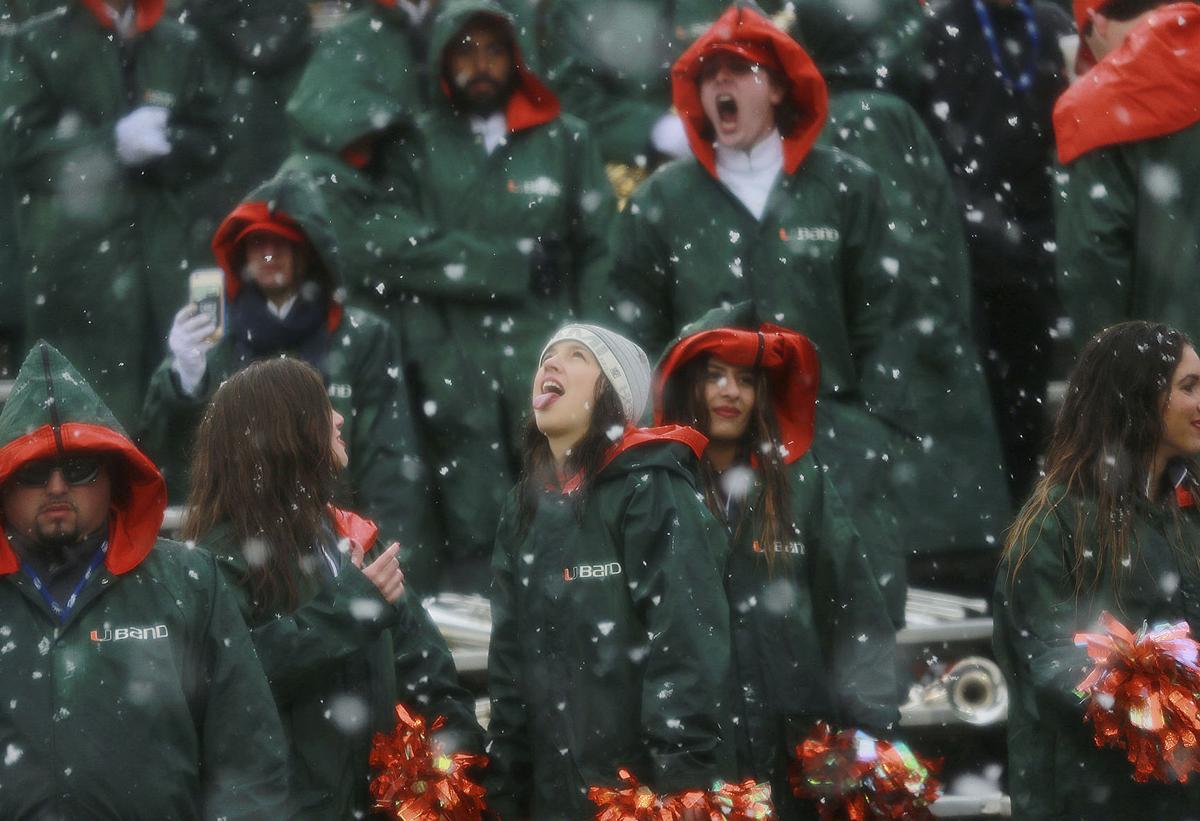 A Miami dance team member catches snowflakes during the third quarter of the Sun Bowl NCAA college football game between Miami and Washington State on Saturday, Dec. 26, 2015, in El Paso, Texas. A snowstorm accompanied by plunging temperatures was expected to leave up to 16 inches of snow in West Texas and much of New Mexico through Sunday evening, according to NWS meteorologist Brendon Rubin-Oster in College Park, Maryland. (AP Photo/Victor Calzada)

The Tony the Tiger Sun Bowl marks the 86th edition of the nation’s second-oldest bowl game, played right here in the Sun City of El Paso. It’s the first year under that name as the game is sponsored by Kellogg’s Frosted Flakes cereal.

The game was not originally intended to pit college teams on the gridiron, but instead matched the high school Border Conference Champion against the best available opponent.

Today, the Sun Bowl matches the Atlantic Coast Conference versus the Pac-12 Conference.

Here’s some trivia, history and fun facts about the game and longstanding borderland tradition:

When and where was the first Sun Bowl game played?

The Sun Bowl is the second oldest bowl game in the nation along with what others?

The Sugar Bowl and the Orange Bowl.

What’s the oldest bowl game in the nation?

The Rose Bowl was first played in 1902, and has been played continually since 1916.

Before moving to the Sun Bowl Stadium, where else was the El Paso bowl game played?

The game moved to UTEP’s Kidd Field in 1937, and was held there until 1963 when the Sun Bowl Stadium was completed.

When did it become a college game?

In 1936, when New Mexico State and Hardin-Simmons were invited to play.

Who was the first title sponsor of the game?

What other sponsors/names has the game had?

Reynolds was a freshman end at Florida State University when he played at the Sun Bowl against Texas Western College (now UTEP) in 1955.

Lee Corso, the longtime ESPN College Gameday analyst, was the Florida State quarterback in that game and Reynolds was his back up.

This year, P.O.D. will play at halftime.

El Paso averages 297 sunny days a year – but we do see some signs of winter here.

In 1982, a freak snowstorm left the field white at halftime during a Sun Bowl game and became known as the Snow Bowl.

Snow also fell in 2010 during the sold-out game between Notre Dame and Miami, and again in 2015 when Miami played Washington State.

When the El Paso sun created a rising wall of steam from the field in 1974, the game became known as the “Fog Bowl.”

No snow is in the forecast for this year’s game, but we make no promises that flurries won’t fall.