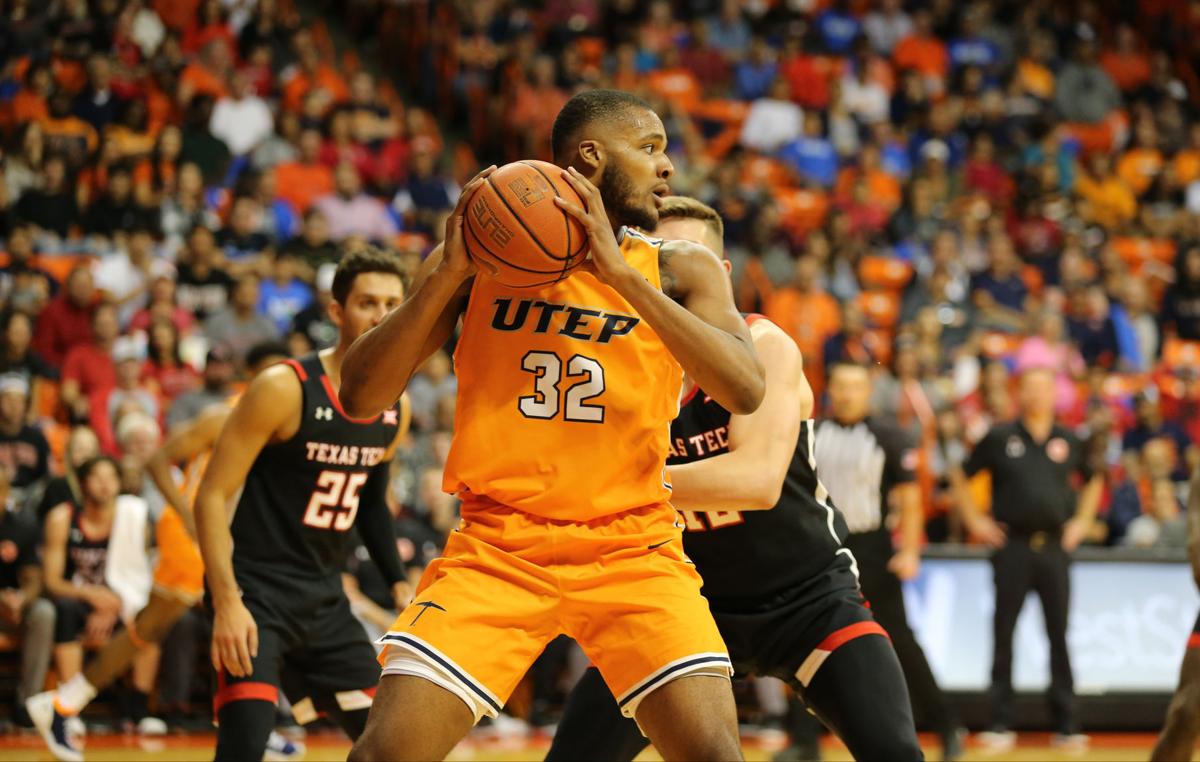 A slimmer Efe Odigie against Texas Tech in October. 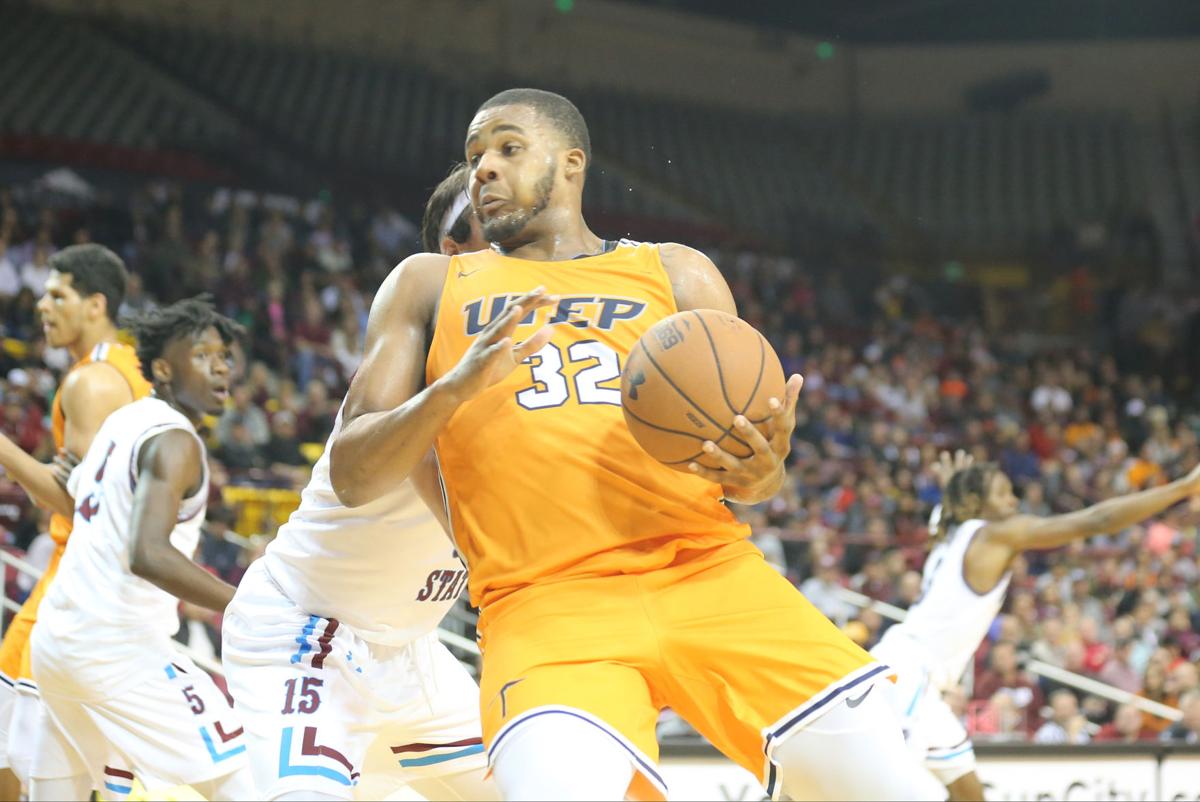 A much heavier Efe Odigie against New Mexico State a year ago.

A slimmer Efe Odigie against Texas Tech in October.

A much heavier Efe Odigie against New Mexico State a year ago.

Normally, if someone was told they were half the man they used to be, they might consider those fighting words. But for UTEP basketball’s Efe Odigie, they’re taken as a compliment.

The sophomore center led Conference USA in rebounding and was UTEP’s second leading scorer a year ago. But something was holding him back from reaching his full potential.

And unless he did something about it, it always would.

“At the end of last season, coach (Rodney) Terry told me that if I had any desire to make it to the next level of basketball, that I had to transform my body,” said Odigie, who arrived at UTEP weighing 299 pounds.

During his freshman campaign, there were numerous instances when Odigie asked to be taken out of games because of sheer exhaustion.

Knowing this could be his last chance, Odigie took his coach’s words to heart.

“We talked about how we were going to do it and we put a plan together, but it was still up to me to stick to it.”

Since last April, Odigie stuck to the program to the tune of dropping 64 pounds from the time he arrived in El Paso.

“At the end of last season, I weighed about 280 pounds. When I finished losing all the weight I wanted to over the summer, I was at 235.”

Now the focus has switched from losing fat, to building muscle.

“I was looking at my body a few weeks ago and thought to myself, ‘Man, you are really thin,’ and that’s good, but the position I play calls for a little strength,” he said. “So I’m concentrating on increasing my muscle mass so I can be a little more intimidating out there.”

Odigie has bulked up to 250 pounds.

“He really bought into that this summer, in terms of really wanting to come in and change his body,” Terry said. “And just like anything, once he started seeing his body change his self-esteem went way up.

“He’s maintained that weight loss and now he has to make that transition to playing basketball with his new body,” Terry added. “He’s learning how to move and have a little bit more lift. We’ve worked him hard during the preseason and I think you’ll see the benefits as the year goes on.”

Odigie likes his new self, and plans to keep things that way.

“I was eating a lot of fast food, but my real problem was with sweets. I’ve always loved baked goods, cookies, candies, chocolate bars and cakes. When you have a pack of six big cookies every night, it starts to add up.

“So I’ve cut out sugars, all that baked stuff, and I’ve started to stick with just eating what they feed us at our training table like baked chicken, rice and greens. I started eating the right foods, along with decreasing my portions. I’ve had to train my body to get used to those smaller meals and healthier snacks.

“Losing the weight included a lot of running, so my stamina and endurance has increased. It could reach another level, but compared to last year, I feel like I’ve made a big jump.”

Here are the UTEP men’s basketball team’s next home games at the Don Haskins Center:

vs. University of Alabama