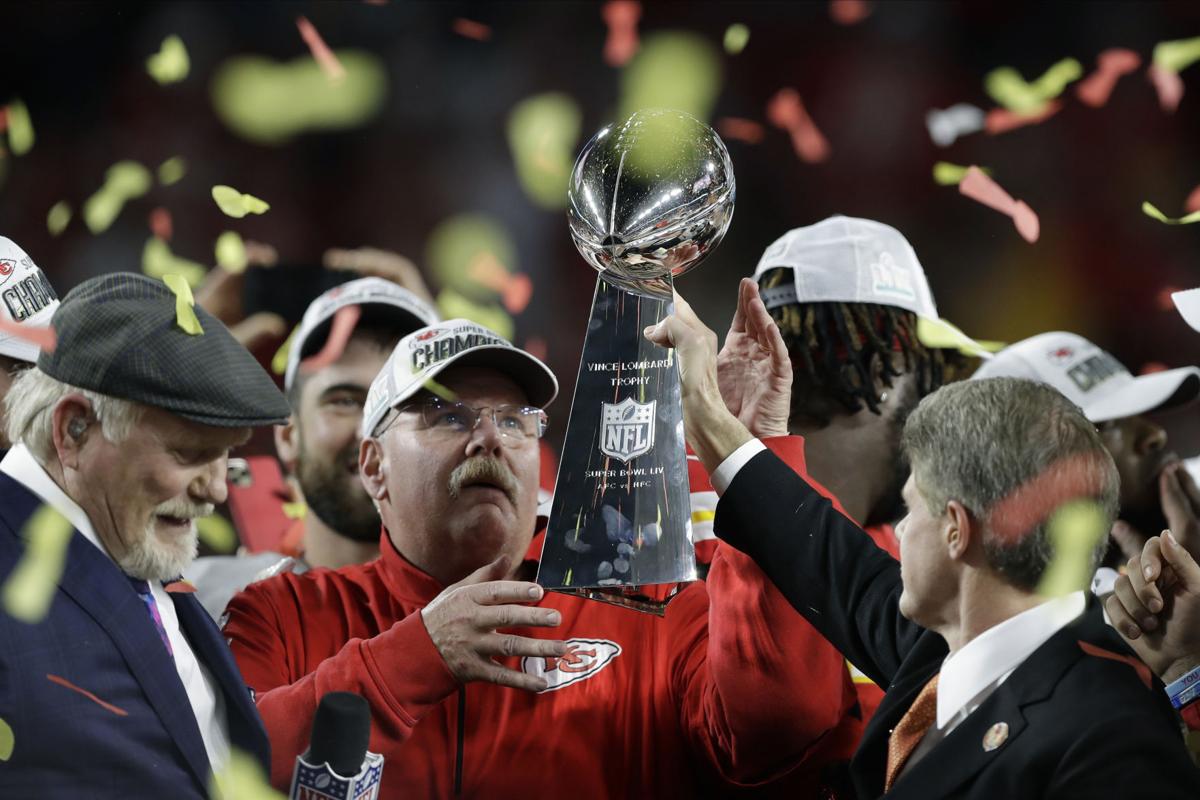 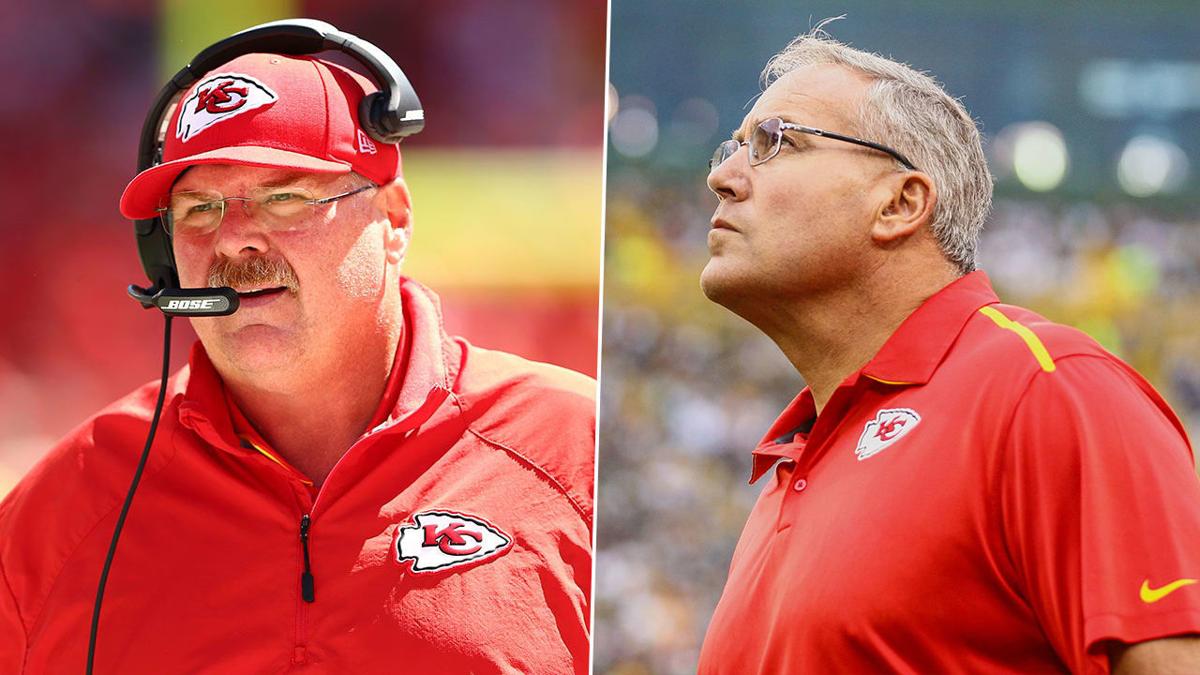 In 1988, Bob Stull took the UTEP football team to the Independence Bowl, the Miners first postseason appearance in more than 20 years. He had a staff filled with assistant coaches who were all young and unproven.

One of them was a 30-year-old offensive line coach who had come to UTEP from Northern Arizona and San Francisco State. His name was Andy Reid.

On Feb. 2, the now veteran NFL head coach of 21 years held up the Vince Lombardi trophy for the first time in his career.

The win was especially sweet for Reid, who has long been considered one of the NFL’s best coaches.

Despite 207 regular season wins and a win percentage of .618, he hadn’t won a Super Bowl. But he had come close.

Over the years, five of Reid’s teams have lost in the conference championship game, and his 2004 Philadelphia Eagles squad lost to the New England Patriots in Super Bowl XXXIX.

He had been close so many times before, but finally got the victory that has eluded so long.

Dave Toub played for Bill Yung and came back to UTEP in 1986 as a graduate assistant under Stull.

The next year he was named the program’s first strength and conditioning coach.

While at UTEP, Reid and Toub began a coaching relationship that has lasted more than 30 years. Both were part of Stull’s staff at Missouri, and Reid later hired Toub in 2001 as his specialty teams and quality control coach for the Philadelphia Eagles. Twelve years later, Reid became head coach of the Chiefs and he brought Toub back with him as his special teams coordinator. Two years ago, he was promoted to assistant head coach.

Reid and Toub are not Stull’s first former assistants to win a Super Bowl.

Ken Flajole coached the UTEP defensive backs in 1988 and later moved into the NFL with the Green Bay Packers in 1998. In 2016, Stull had convinced Flajole to return to UTEP and college football and take over the Miners defensive coordinator position for then-coach Sean Kugler.

Flajole was in El Paso and about to formally introduced to the media when he was contacted by new Eagles head coach Doug Pederson and offered the position of linebackers coach. Flajole took the job and two years later, he won his first Super Bowl ring when the Eagles defeated the Patriots 41-33.

Many of his young staffers went on to become successful college and NFL coaches over the 10 years he served as head coach at UMass, UTEP and Missouri.

Some like Reid, Dirk Koetter, and Marty Mornhingweg went on to become NFL head coaches. Others like Toub, Flajole, Mo Latimore, and Larry Hoefer became well-respected assistants in college and the NFL.