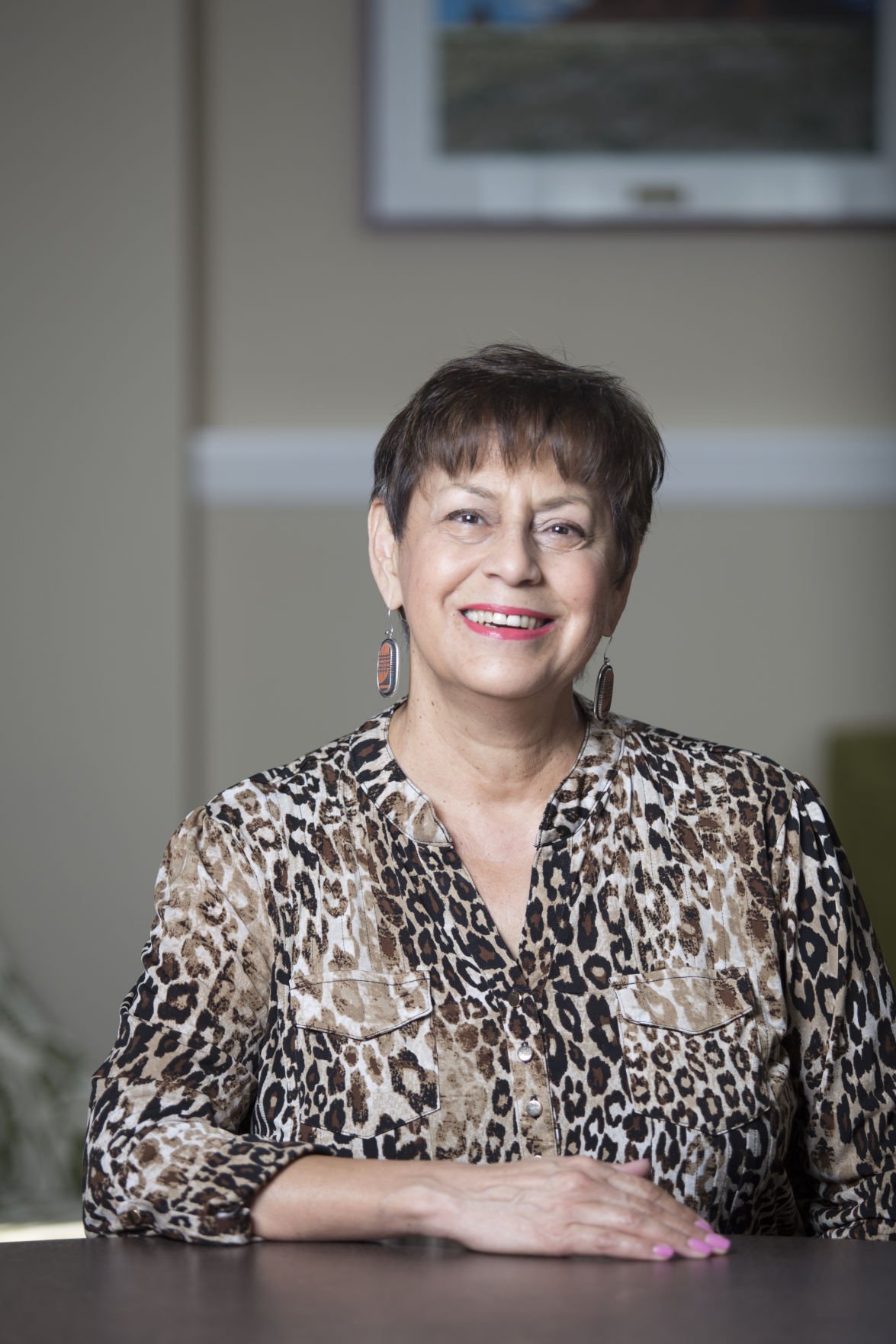 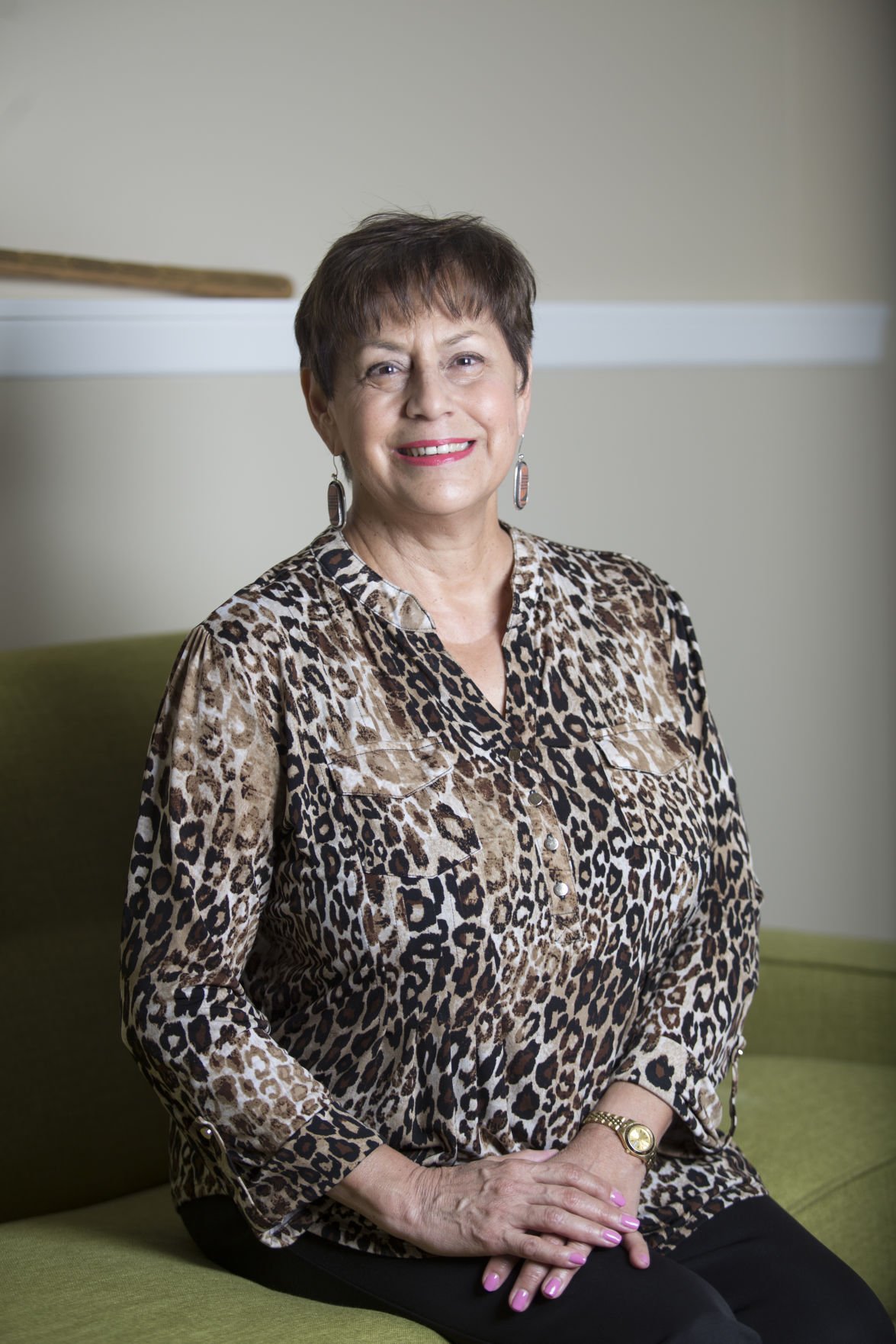 Trust that somebody whose last college final exam on Edgar Allen Poe’s works would wind up as executive director of the Rio Grande Cancer Foundation. And that the same person would be the “PT” in the musical group PT and the Cruisers.

She is Patty Tiscareño and a 2016 Woman of Impact.

The Loretto Academy grad’s 2004 degree in English Lit from UTEP flavored a career that’s also seen her head a local non-profit that serves the needs of cancer survivors.

Her background as VP of Investments for the original State National Bank provided a sound basis for one of her major RGCF responsibilities – overseeing its $13 million investment portfolio. Tiscareño also manages RGCF’s daily operations, community relations and strategic planning.

From 1996-1998, she was its first and only employee, and says her work there has had the greatest impact on the El Paso community.

“My journey has been lined with thousands of wonderful people whose lives have been affected by cancer,” she says. “That we have helped so many toward completion of their cancer experience is so impactful.”

Tiscareño’s professional associations and memberships include Funders Group of El Paso and cancer committees for William Beaumont Army Medical Center, Las Palmas/Del Sol Hospital and University Medical Center, among others, and among her civic and community involvement activities are Loretto Academy board of directors, Stern Foundation, YWCA Paso del Norte and Rotary.

That English Lit degree is her proudest accomplishment; the tough essay exam crowned a 33-year journey toward her seemingly elusive college degree and gave her a pride she’d never experienced before or since.

“When I learn new songs, the same effort translates into work as I adapt to new projects,” she says. “Standing in front of people to sing prepares one to meet the challenges of speaking and presentations.”

But why choose to work with those with cancer? Well, it was a chance to move from one industry – banking – and try another. Plus, cancer took her mom, nearly took her dad and some of her colleagues are cancer survivors.

Her best advice comes from a song by country singer Tim McGraw:

“Don’t take for granted the love this life gives you,

When you get where you’re goin’, don’t forget,

Turn back and help the next one in line.