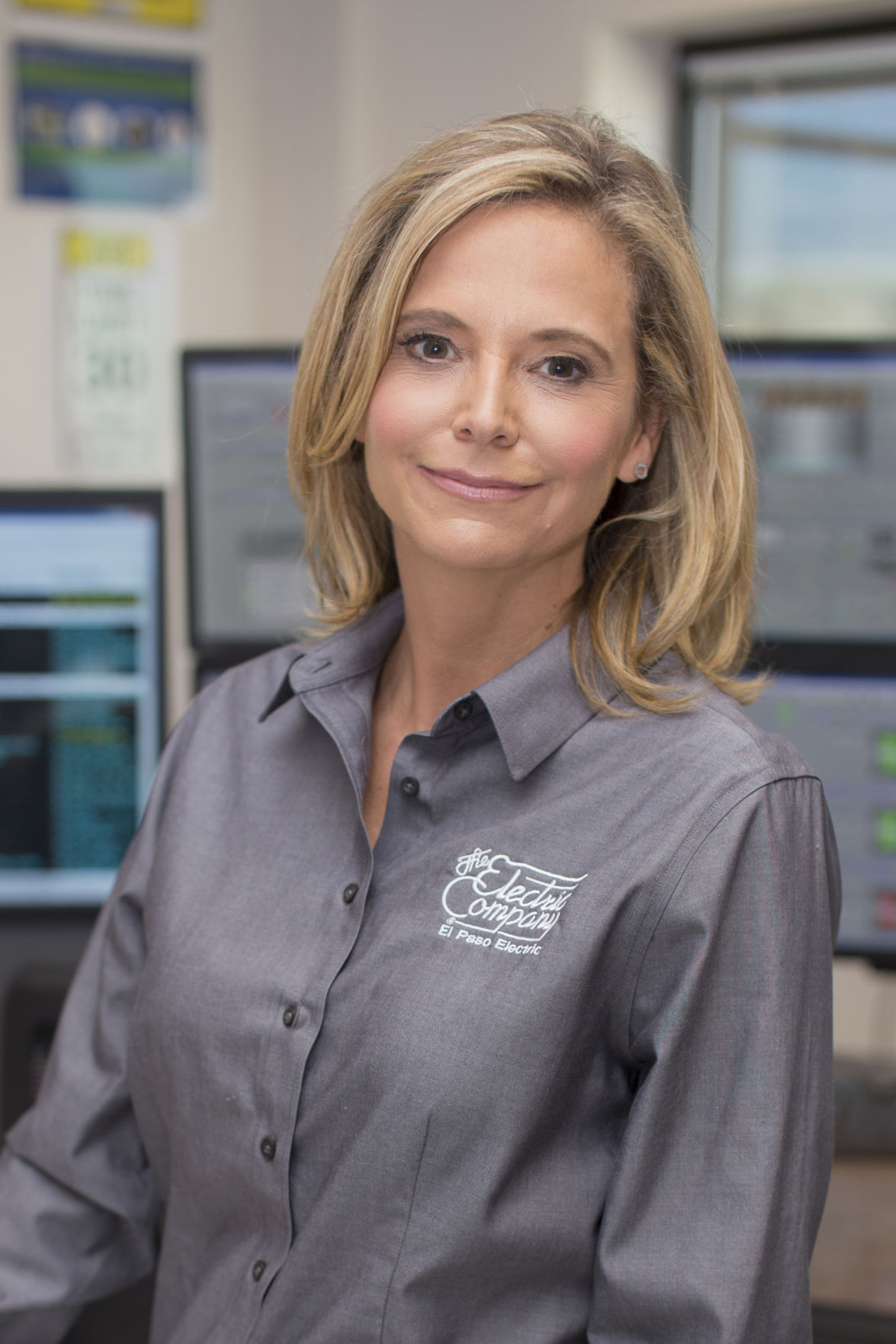 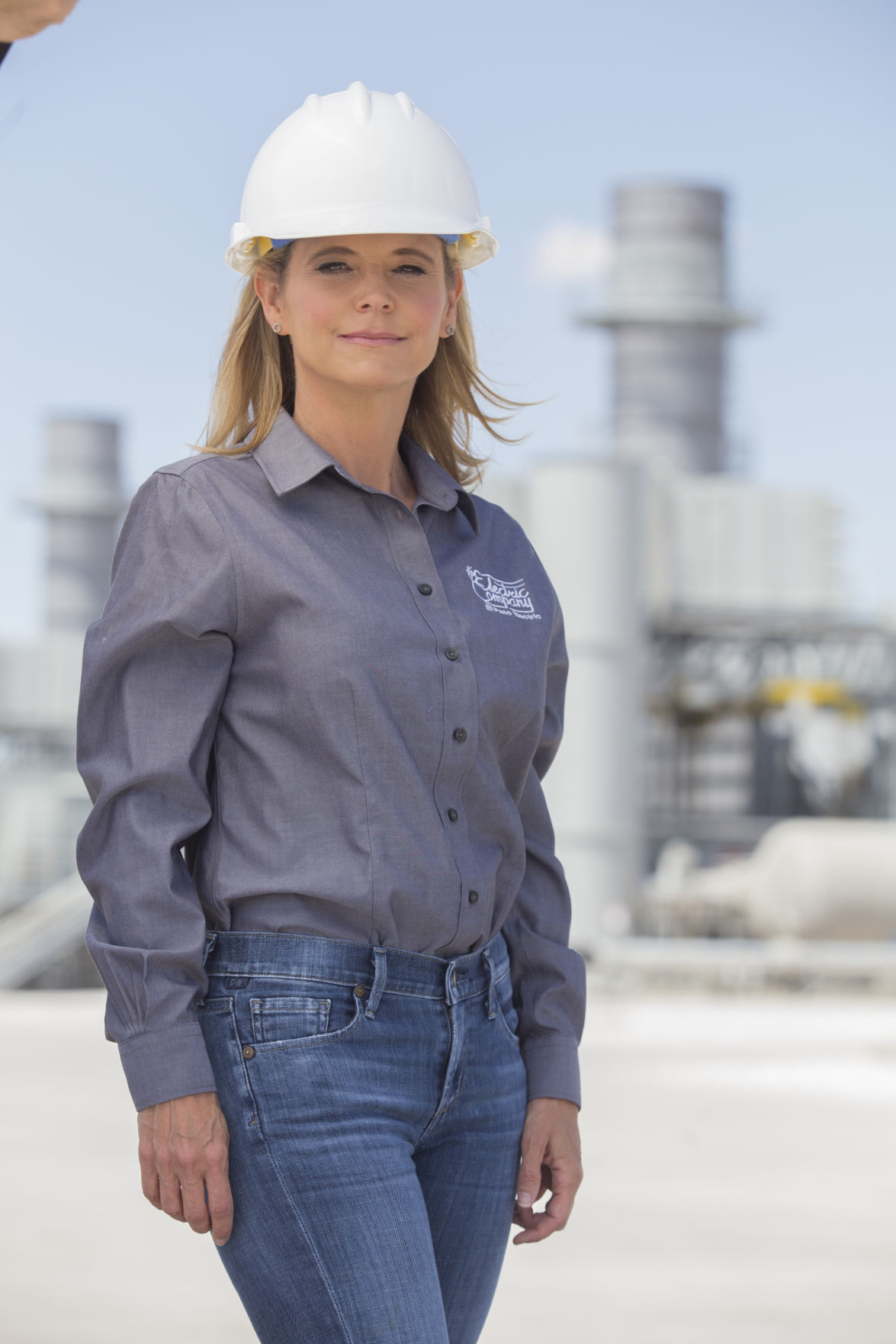 The El Paso native and 2016 Woman of Impact grew up in rural Lordsburg, N.M., then toted her Southwestern aura to Williams College in Massachusetts, University of Texas law school and Washington, D.C.

There, she spent four years as a senior enforcement attorney in the Federal Energy Regulatory Commission’s Office of Enforcement, investigating and prosecuting federal energy law violators.

Now back in El Paso for nine years, Kipp became El Paso Electric’s president in 2014 and assumed the CEO title in January 2016.

She cites EPE’s focus on its financial giving to education as having the greatest impact locally.

“I’m proud being part of the EPE team that provides scholarships, supports our local school districts, CREEED, Girls Who Code and numerous other educational institutions and organizations,” she says. “Our high school and college internship program, which provides learning opportunities to students, is a personal highlight.

“So many of us believe we’ve hit a homer but don’t realize that we started on third base. Often, what put us on third base was our education.”

She’s a member of the Texas and Colorado State Bars, Association of Women in Energy, Executive Women in Energy and Young Presidents’ Organization, among others, and keeps busy with her Sun Bowl Association, Borderplex Economic Alliance and bank board memberships, to name a few.

She’s been recognized for outstanding accomplishments in the utility industry and lately for being “EPE’s first female president and also the youngest president in its 113-year history.”

She’s also its first female CEO, which leaves a deep impression on other women in the community.

Kipp has striven to make the company inclusive and diverse for all its employees, chiefly through its Power-ful Women’s Resources Plan, the latter a new effort to lead and mentor female EPE employees.

“I feel a mantle of responsibility to my company and to try to make EPE and our community great,” she says.

She’s proudest of raising her children and of being part of a team that’s also making protecting the environment a priority, the latter through making EPE a coal-free utility.

“Find or even create an institution that’s consistent with your personal values,” Kipp advises. “If your values are aligned with the mission of the entity you put your time into, you’re much more likely to be successful.”