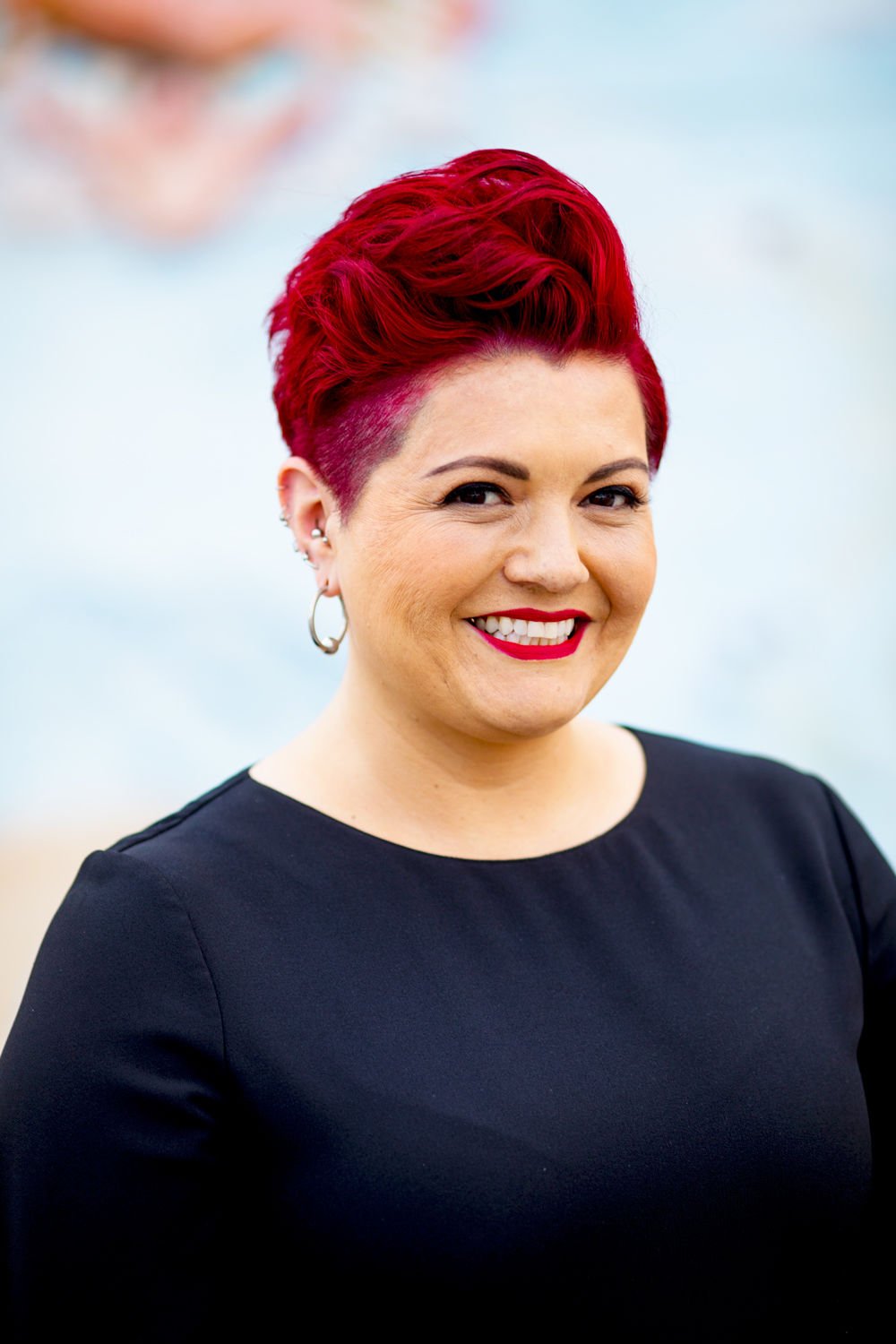 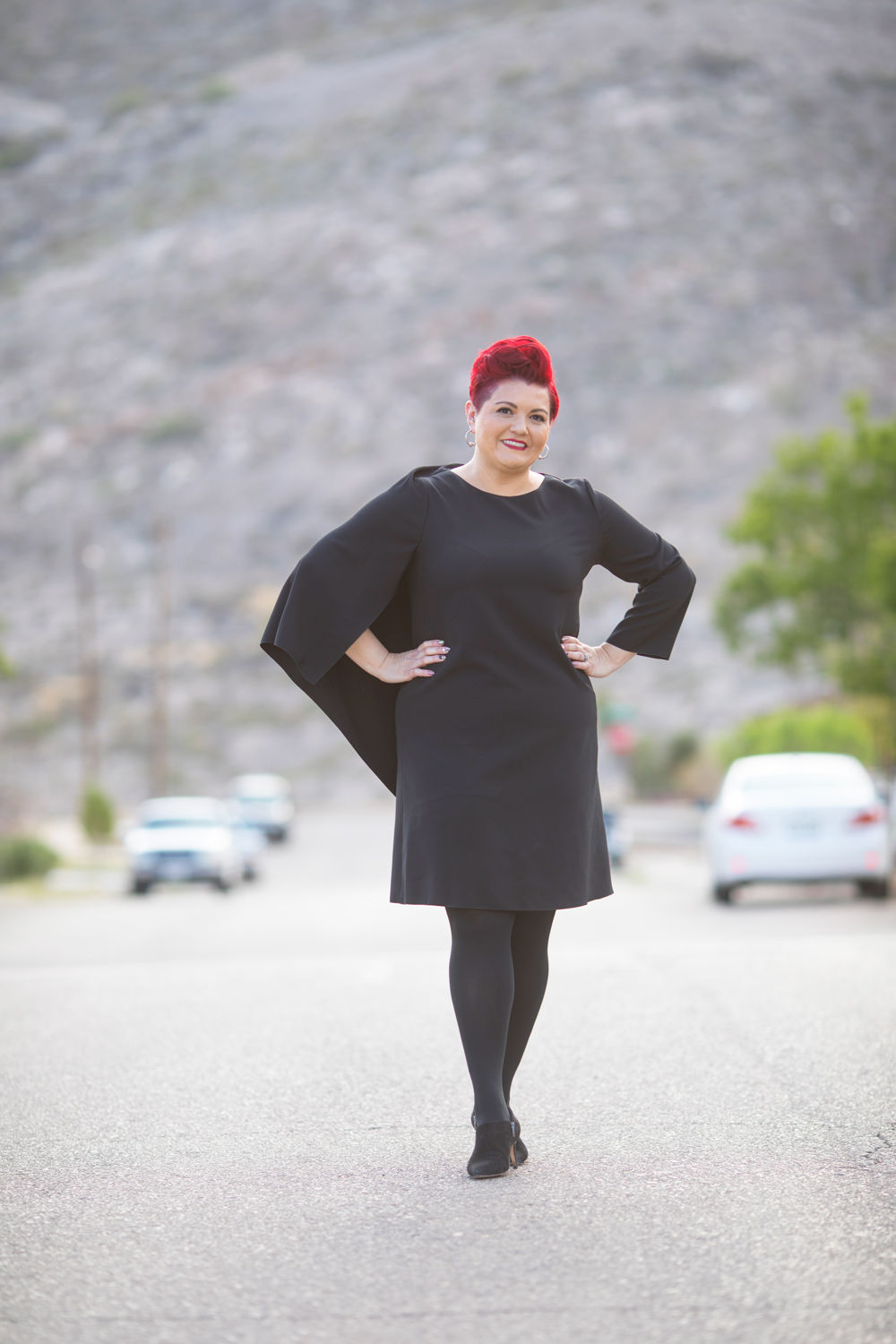 Marina Monsisvais, owner of Barracuda Public Relations, which promotes many El Paso events, sees a plethora of colors and shapes.

“Marina is a creative thinker,” friend, investment advisor and mentor Susan Guerra said. “She has this ability to think out of the box.”

When the two women met in a Leadership El Paso class in 2005, Guerra said, Monsisvais took on the Center Against Sexual and Family Violence.

“She had great ideas to bring different ways of funding into the arena,” Guerra said. First was a calendar of “cool” women. Then “she said, ‘let’s have a race, a woman’s race.’” That was the start of the Mighty Mujer Triathlon, now a main fundraiser for the group.

Monsisvais, with her shocking pink hair and eclectic fashion sense, credits El Paso for allowing her to be herself.

“It’s a place where you can wholeheartedly be yourself and be an active participant in where you live,” Monsisvais said.

“Somebody once told me, ‘You are real.’ It’s because I get to be myself unabashedly. Nerds like myself are the ones who grow up to be cool adults. I don’t live in the past. I’m more focused on where I’m going and not so much on where I’ve been.”

This attitude has led her to be a part of a number of non-profit boards like the Paso Del Norte Health Foundation and the YWCA El Paso del Norte.

She also has worked on a wide variety of projects and firsts, including HERO 94.7 FM radio which promoted local music and the Mujer Festival in the early 2000s, hosting KTEP’s “State of the Arts,” and the ever popular Chalk the Block.

“When she took ownership of Chalk the Block, she had a huge impact on the ability for the artistic community to reach the public,” Kleberg said. “She also brought a sense of vibrancy to the urban core before there was much activity Downtown. If you have an idea in El Paso and really want to make it happen, she’s always the first person I call and recommend that anyone else call.”

Tracy Yellen, executive director of the Paso Del Norte Health Foundation, summed up Monsisvais and her drive: “Marina is the ambassador of all things positive about El Paso.”

'Marina is a creative thinker. She has this ability to think out of the box.'

“Nerds like myself are the ones who grow up to be cool adults. I don’t live in the past. I’m more focused on where I’m going and not so much on where I’ve been.”