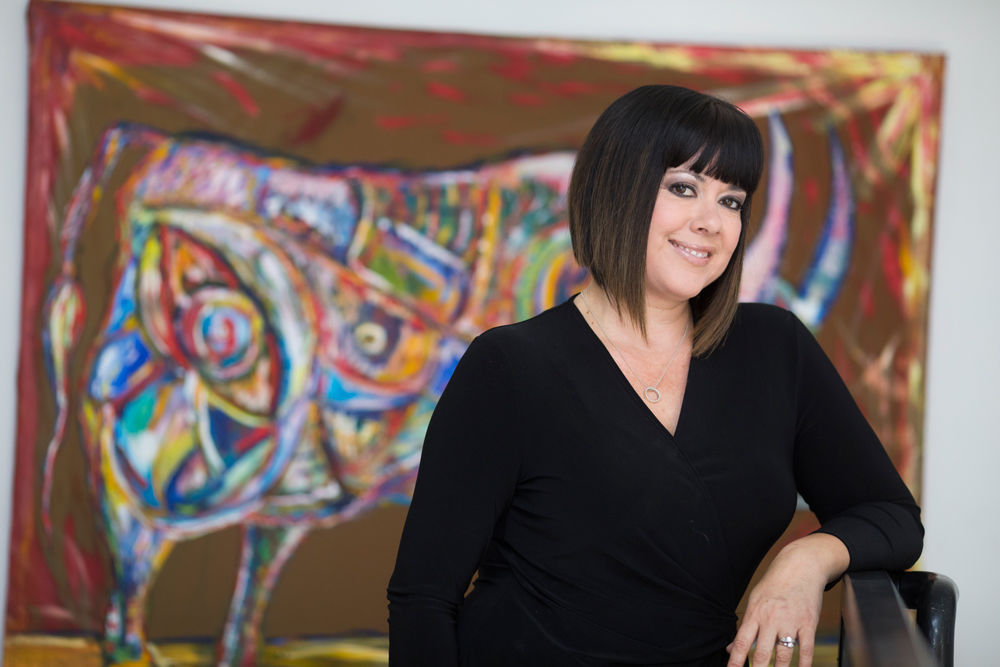 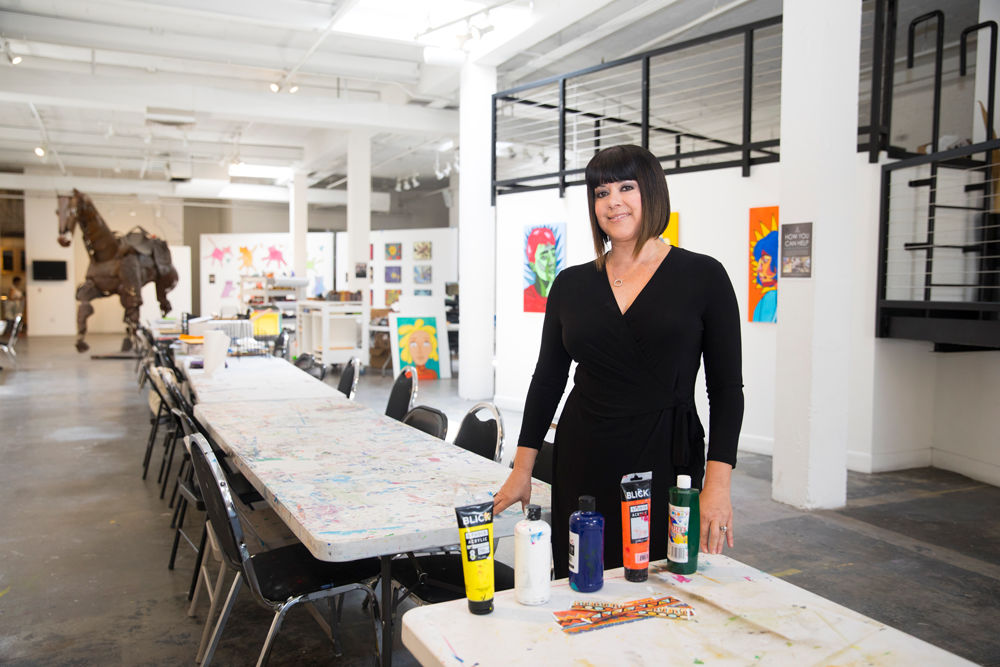 Little Alex may have only been 6 years old, but to Creative Kids co-founder and executive director Andrea Gates-Ingle, he was wise beyond his years.

He reminds Gates-Ingle of why she and her husband, Stephen, bring the arts to children who need it.

“Alex battled leukemia. He was one of those kids who, even though severely ill, always had a smile on his face,” she said.

“He always had the best advice. I told him, ‘shouldn’t it be the other way around?’ He’d always tell me there’s no room for negative spaces. He was cracking jokes to the very end. I will always carry him in my heart.”

Creative Kids started 20 years ago in her special education classes in Canutillo. She brought her then-boyfriend Stephen to teach art. The student’s reaction to creating a big mural sparked the idea for Creative Kids, which now resides in a 16,000-square-foot space in the oLo Gallery in Downtown, and continues to spread over the region.

The first big success was working with young cancer patients like Alex.

“She brought attention to the impact that arts can make in young people’s lives,” Rio Grande Cancer Foundation Executive Director Patty Tiscareño said. “She has been able to significantly reduce the burden of young people with cancer. When you are infected with the arts of whatever genre, it’s life altering.”

That first big project has spread to many more: ABLE – the only after-school program in the Fabens community where the average family of four earns $9,000 a year; using art therapy with children at Center Against Sexual and Family Violence; busing migrant children from Canutillo, Socorro and Tornillo ISD into the gallery, and Project MAP for children with disabilities. Only the Saturday program open to the public charges a fee.

“She has done an incredible job transforming the arts in our community and empowering youth through Creative Kids,” organization board president Keri Moe said. “She’s a true visionary. The organization has grown from an idea to a nationally recognized program.”

First Lady Michelle Obama presented them the Youth Program Award from the President’s Committee on the Arts and Humanities in 2013.

“Andrea and her husband are doers,” said El Paso’s first lady Adair Margo, also a 2018 Woman of Impact honoree. “And that’s a huge thing: not to talk, but to do.”

“Even though some thought we were crazy, for the most part, everyone has tried their best to help us,” she said. “I am glad we were able to see a niche that was needed and fill it.” a

'(Andrea) brought attention to the impact that arts can make in young people’s lives… When you are infected with the arts of whatever genre, it’s life altering.'

“Even though some thought we were crazy, for the most part, everyone has tried their best to help us. I am glad we were able to see a niche that was needed and fill it.”