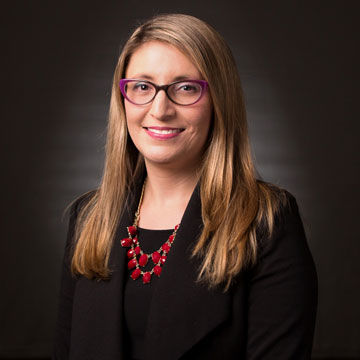 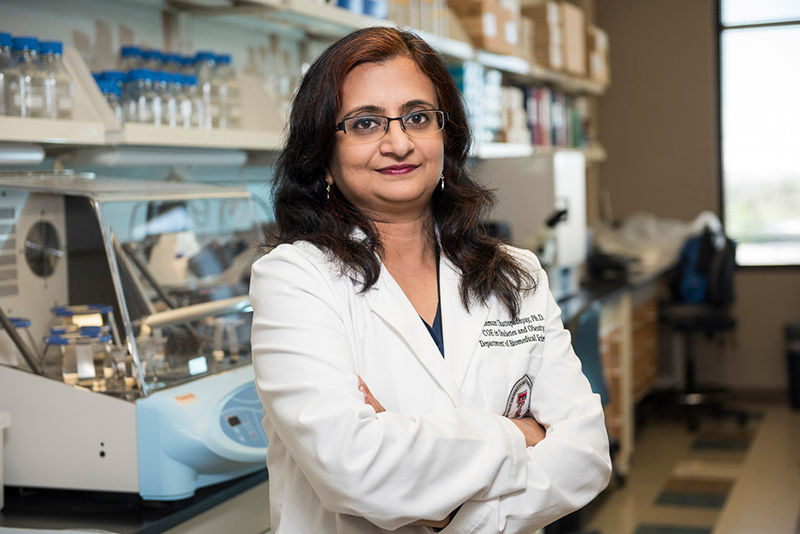 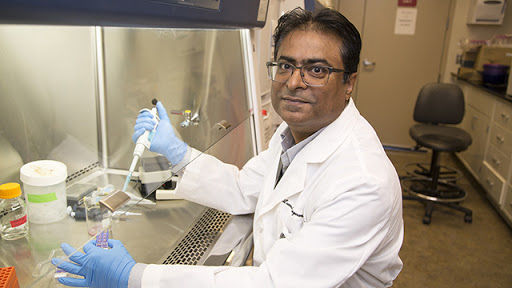 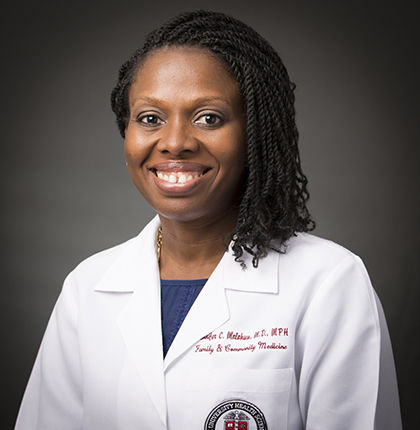 Biomedical research here provides an outlook of our nation’s future public health issues, as Mexican-Americans and other Latinos, become one of the fastest-growing populations in the U.S.

TTUHSC El Paso is also home to the Department of Molecular and Translational Medicine’s four Centers of Emphasis, where students from the Graduate School of Biomedical Sciences work with faculty on studies focused on cancer, diabetes and metabolism, neurosciences and infectious diseases.

Aside from being one of the leading causes of death in the U.S., cancer affects hundreds of El Pasoans every year, leading TTUHSC El Paso researchers to study data and create early intervention programs. Two faculty members are implementing a program, Tiempo de Vacunarte 2, to reduce human papillomavirus-related cancers, particularly cervical cancer, in border and rural communities.

The goal is to provide no-cost HPV vaccinations for uninsured/underinsured El Paso and West Texas residents. In 2019, the two were awarded a $1.9 million grant from the Cancer Prevention and Research Institute of Texas to create outreach across 175 community sites.

Gastroparesis, a rare, but serious gastrointestinal disorder, is the focus of a study by Munmun Chattopadhyay, Ph.D., an assistant professor in the Center of Emphasis in Diabetes and Metabolism.

For reasons not well understood, gastroparesis affects women more than men, as well as people with diabetes, which means it has a particular impact in El Paso County, where up to 20% of adults have been diagnosed with diabetes.

Her research – with funding from the Edward N. and Margaret G. Marsh Foundation – will analyze tissue samples collected from gastroparetic and nongastroparetic patients, and identify molecular markers to improve treatment for the disorder.

As an associate professor in the Center of Emphasis in Neurosciences, Laxman Gangwani, Ph.D., focuses his research on motor neuron disorders and genetic motor degenerative diseases.

His most recent study is based on spinal muscular atrophy, a genetic disorder that causes debilitating, sometimes fatal, muscle weakness. SMA is caused by a gene mutation that stops the production of a protein critical to the nerves that control muscles.

If his research shows a positive role for senataxin in a mouse model of SMA, then it would suggest potential use as a therapeutic agent in humans.