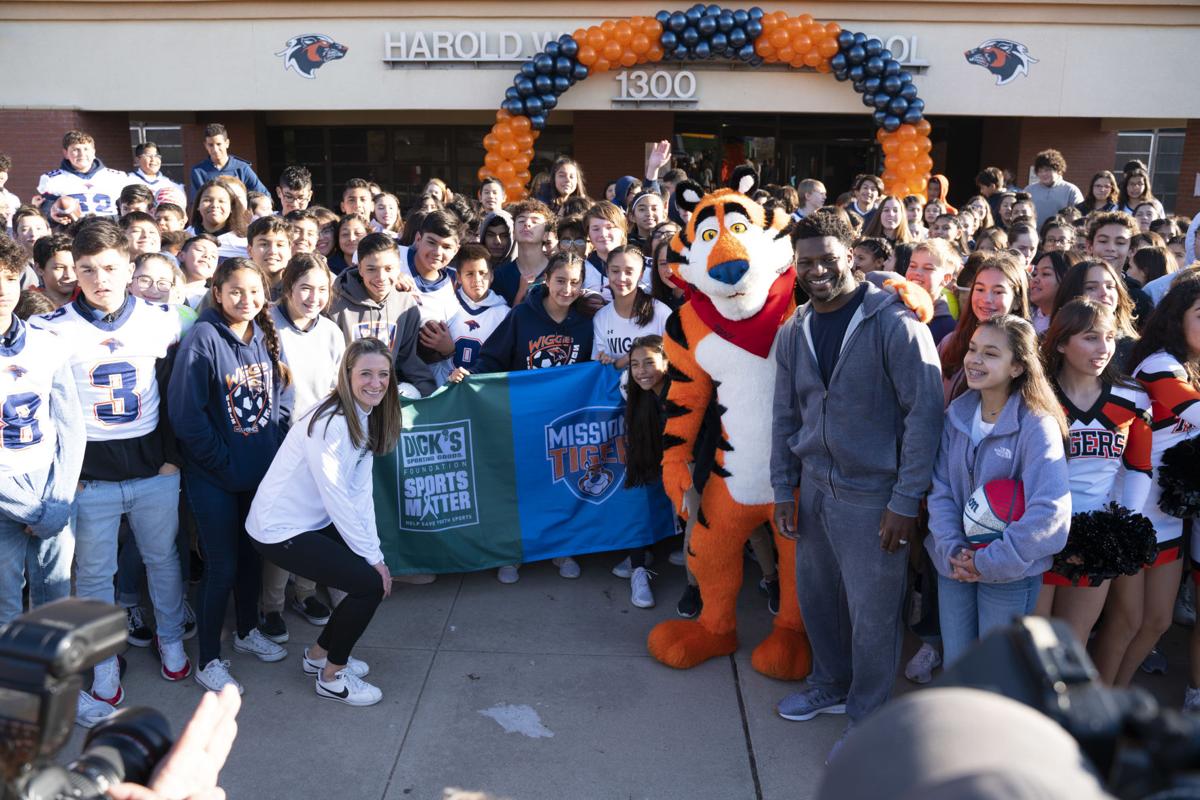 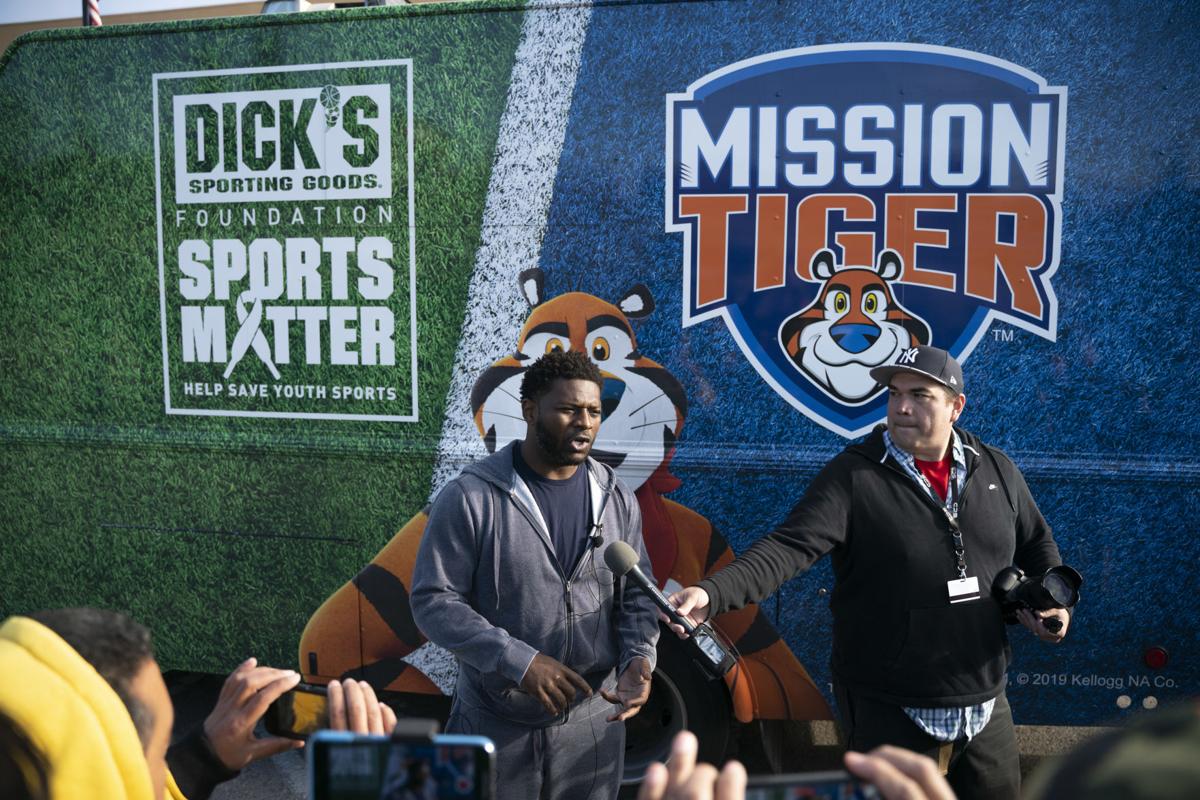 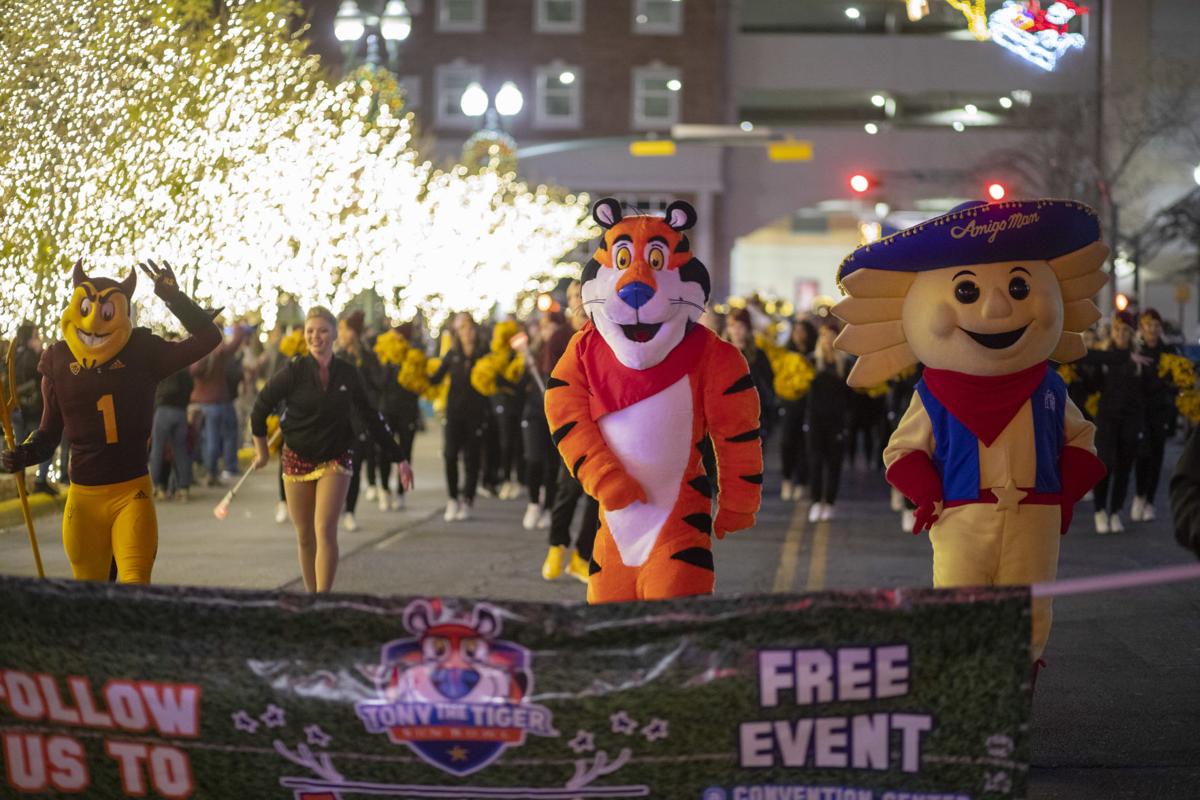 Tony the Tiger is one cool cat.

The Kellogg’s Frosted Flakes’ mascot made his mark around El Paso as the center of attention during the Tony the Tiger Sun Bowl and the Sports Matter program.

Tony became the name behind El Paso’s college bowl game after Kellogg’s signed on as the official sponsor in August.

Since then, the athletic orange tiger has been making his rounds across the city, including delivering a Sports Matter grant totaling $500,000 to area public middle schools to help give kids access to sports. The donation was on behalf of Kellogg’s Frosted Flakes’ Mission Tiger and the Dick’s Sporting Goods Foundation.

Tony then hammed it up at the annual Sun Bowl game Dec. 31, meeting fans of all ages and posing for photos.