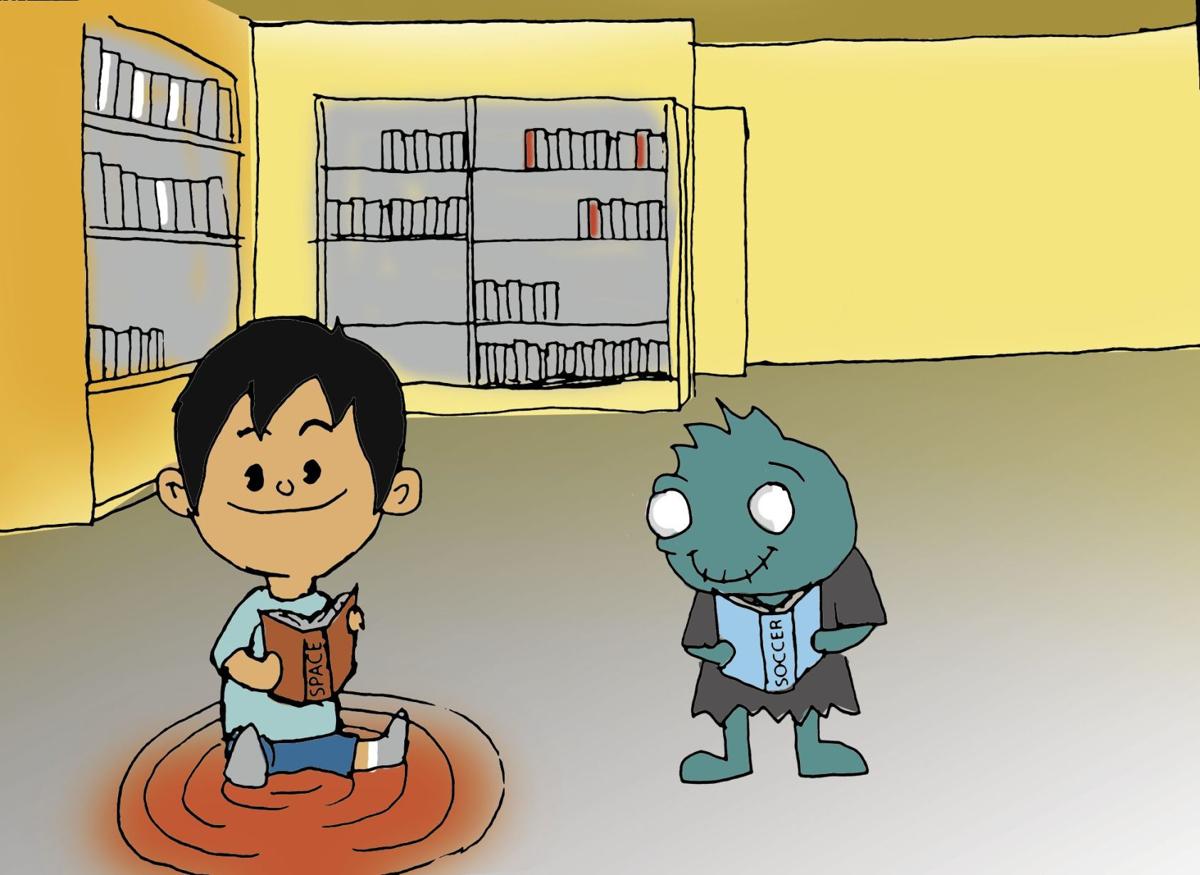 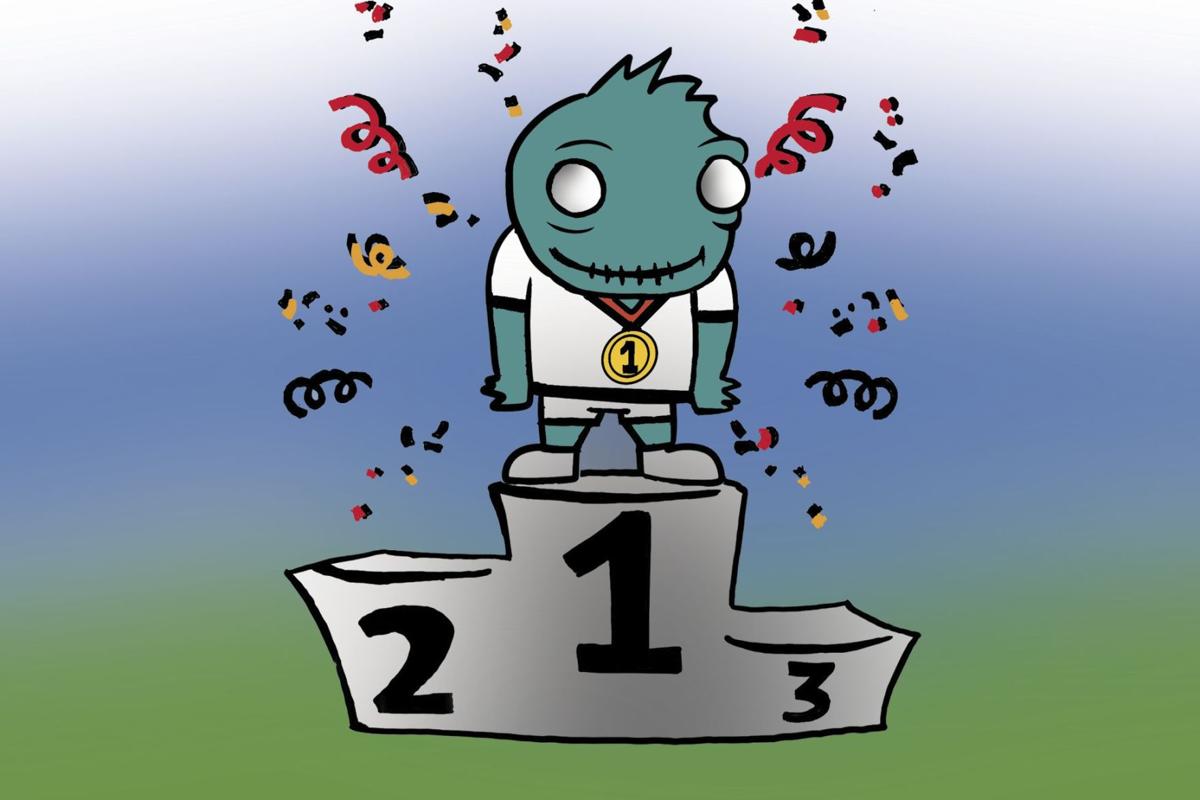 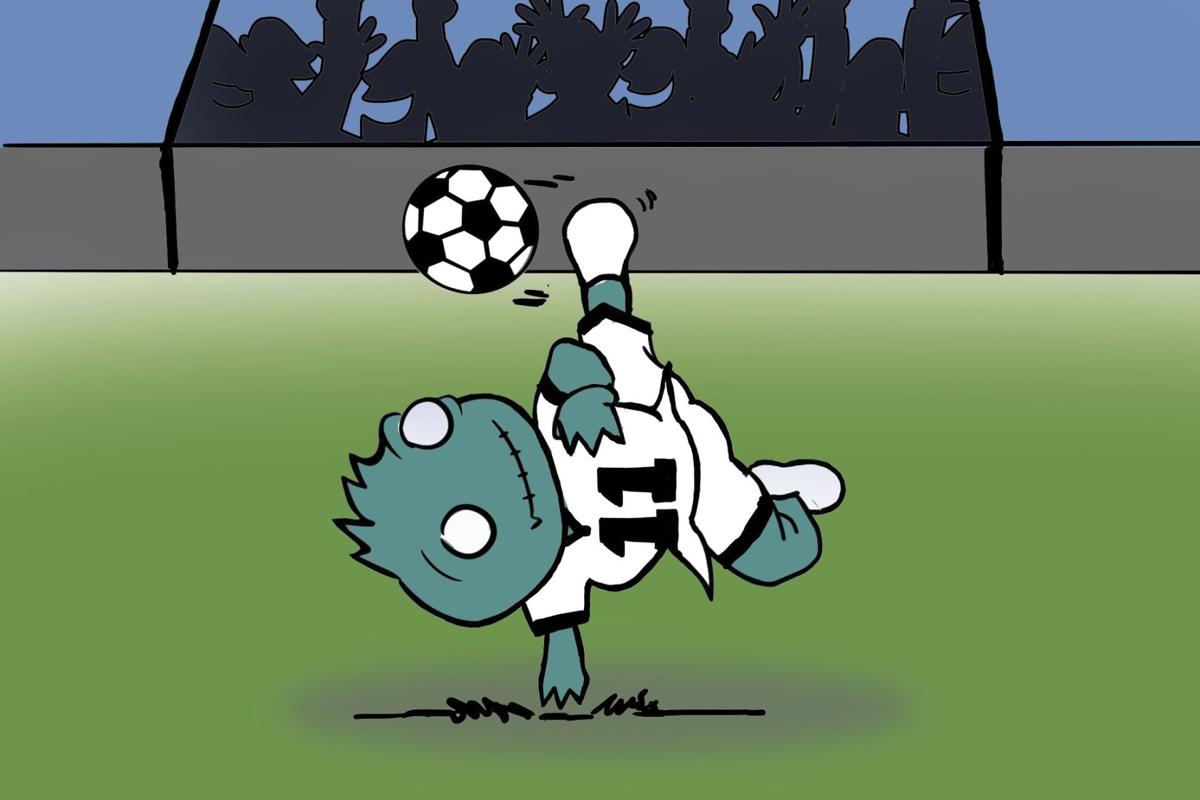 Harley loved breakfast time. He stretched, pushing his little arms and legs out as far as they could go. Then he climbed down from his top bunk bed and joined Eddie for pancakes.

“I’d like to visit the new bookstore today,” Mom said.

Harley frowned. What fun was a new bookstore?

“Now, now, Harley. I’ve been waiting for this store to open for a few months now, and I’m very excited about going.”

Harley was sorry. He would go with Mom to the bookstore.

After breakfast, he and Eddie got cleaned up and dressed, and got into the car, buckling their seatbelts. Mom drove for a few minutes, and then they were there. When they got inside the shop, Harley saw shelves of books everywhere and tables displaying the new releases.

“Welcome! I’m the store owner,” a woman said from behind the counter. “I’m so happy you came to visit me today.”

Mom and the owner chatted about a book she was looking for, and they disappeared down an aisle. Harley crossed his arms and scowled. What was he supposed to do? He turned to ask Eddie what he should do, but noticed that Eddie was already sitting in a cozy corner reading a book about space. He noticed that Eddie was smiling and very focused. It must have been a good book. Harley decided to find his own.

Harley pulled a soccer book down from the shelf and sat on the floor, too. Suddenly, the bookstore disappeared, and Harley was inside of a huge soccer stadium on a green, grassy field. There was a crowd around him. The crowd was shouting his name: “HARLEY! HARLEY!”

Harley noticed the scoreboard. The score was tied. There was only a few seconds left in the game. One of his teammates kicked the ball over to him. In this story, Harley was the best player on the team. The ball went flying through the air, coming at him with great speed. He needed to think fast. He jumped into a super handstand. With his feet in the air, he made contact with the soccer ball and sent it flying toward the goal. It flew right past the goalie and into the netting just as the buzzer went off. Harley’s team won!

“Um, excuse me, little zombie,” the bookstore owner said as she gently tapped his shoulder. “Are you okay, buddy? You were yelling.”

Harley grinned and nodded. He was great. He just won the world championship game for his team. When the bookstore owner was sure he was okay, she smiled and walked away. Harley was glad because now it was time to go back into the book for his medal.

He smiled proudly as the gold medal hung around his neck. Then, he closed his book and looked around. He was excited to find his next adventure.