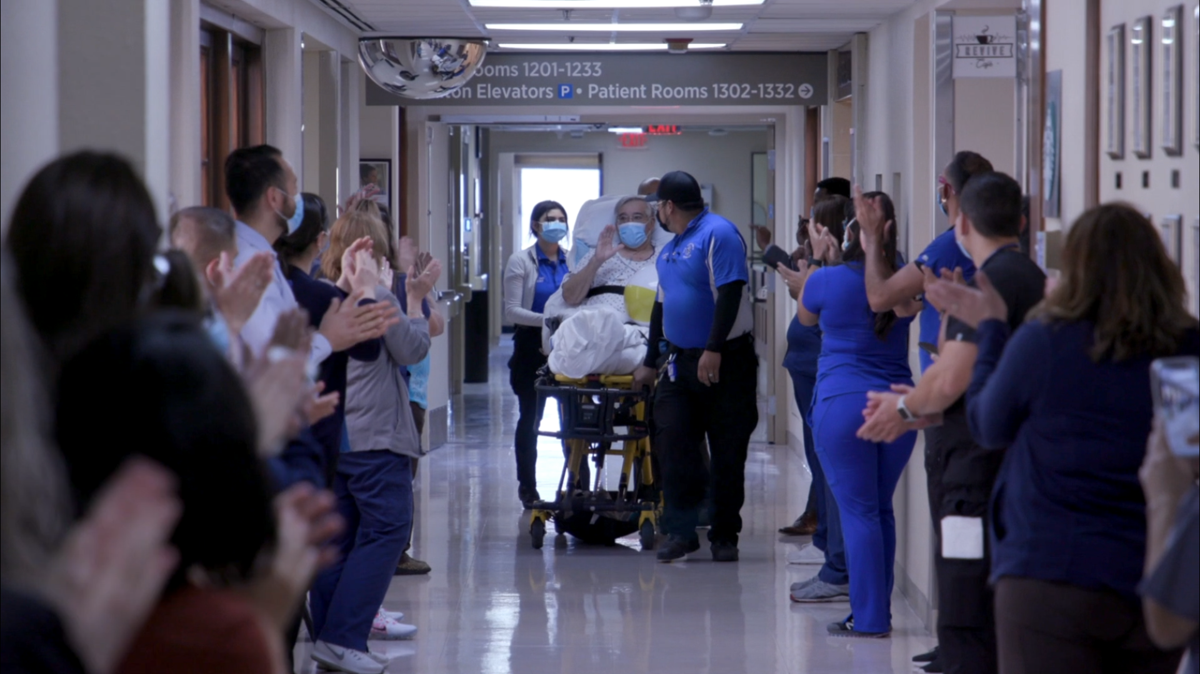 Nurses, doctors and staff at The Hospitals of Providence Memorial Campus applaud as Roberto Mata goes home after recovering from COVID-19. 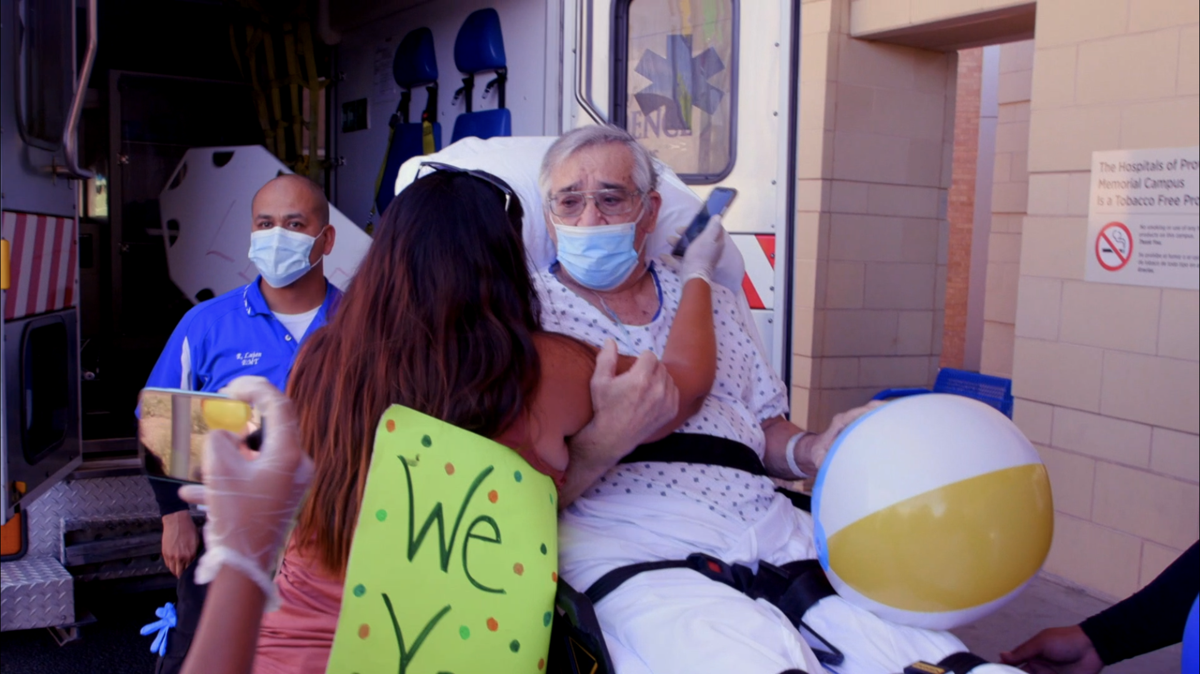 Nurses, doctors and staff at The Hospitals of Providence Memorial Campus applaud as Roberto Mata goes home after recovering from COVID-19.

Their stories are many – and often heartbreaking.

His wife, Ana, posted in detail about his ordeal – going into the intensive care unit, having two cardiac arrests, kidney and liver failure, brain damage, and ultimately dying alone without his family at his side.

Ana had to tell their 12-year-old son Angel that his dad wouldn’t be coming home –without being able to hold him because she, too, had the virus. Angel later also tested positive.

Pediatric nurse Karla Dominguez died April 19 at the age of 33 after contacting COVID-19.

Her death was not listed among the coronavirus deaths in the county although her death certificate indicated the virus as an underlying condition with bleeding of the brain as the primary reason.

Her mother, Rosalva “Rosie” Soria died May 22, and her father, Leobardo “Leo” Soria, on June 10 – the day funeral services for Rosie were to be held. The family had notified Leo of his wife’s death over the phone, seeing him only through a glass window while a nurse comforted him when he broke down in tears.

On June 29, Najera on an emotional social media post said she had contracted the virus – just 10 days after burying her parents.

These are just a few stories from families who shared their heartache publicly – all saying they hoped their stories will remind others about the seriousness of the global COVID-19 pandemic and how deeply it impacts families.

In El Paso alone, about 6,000 positive cases had been reported by June 30, and the virus had taken 130 lives. And numbers on both were expected to continue increasing.

Nationwide, nearly 2.6 million people had tested positive and some 127,000 people had died of the virus by June 30.

In this year’s El Paso Inc. Medical Section, we look at where we are with COVID-19, as well as related health issues such as diabetes and hypertension.

Afterall, there’s no question the pandemic has reshaped our lives: It caused schools, businesses, governments and even medical facilities to close or drastically change the way they operate to contain its spread.

As the nation begins reopening, medical researchers are working to develop a vaccine and find answers to the many unknowns of the novel virus, including its long-term effects.

And while health experts warn us of a hard-hitting second wave to come, some stories give us a glimmer of hope.

Among them, Roberto Mata, featured on our cover.

The 68-year-old spent 47 days in the hospital fighting the virus – including a month on a ventilator – and two weeks in inpatient rehabilitation before being released on May 27 to applause from family and hospital workers who celebrated his recovery. His wife, Mary Alice, at the time was also recovering from the virus.