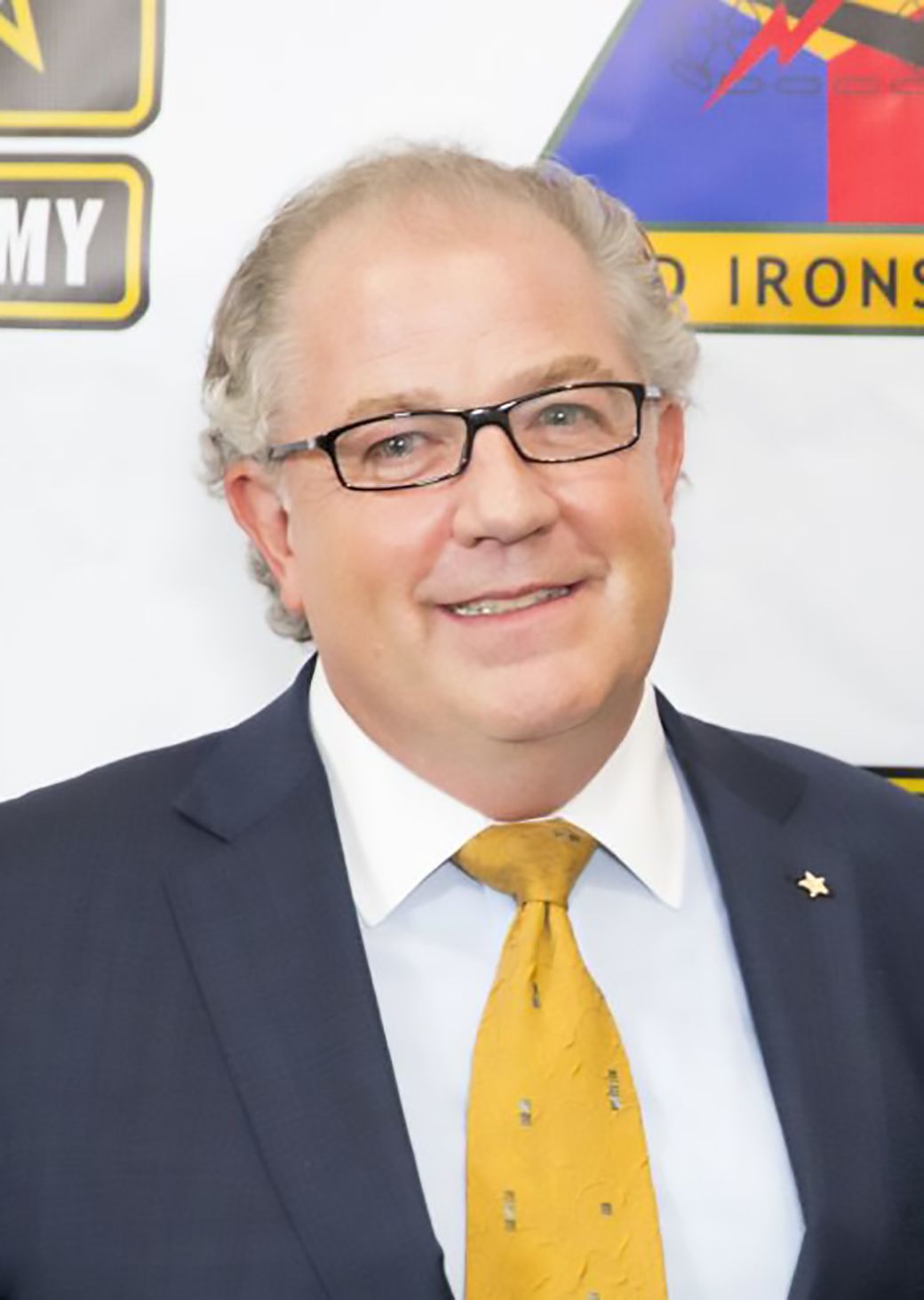 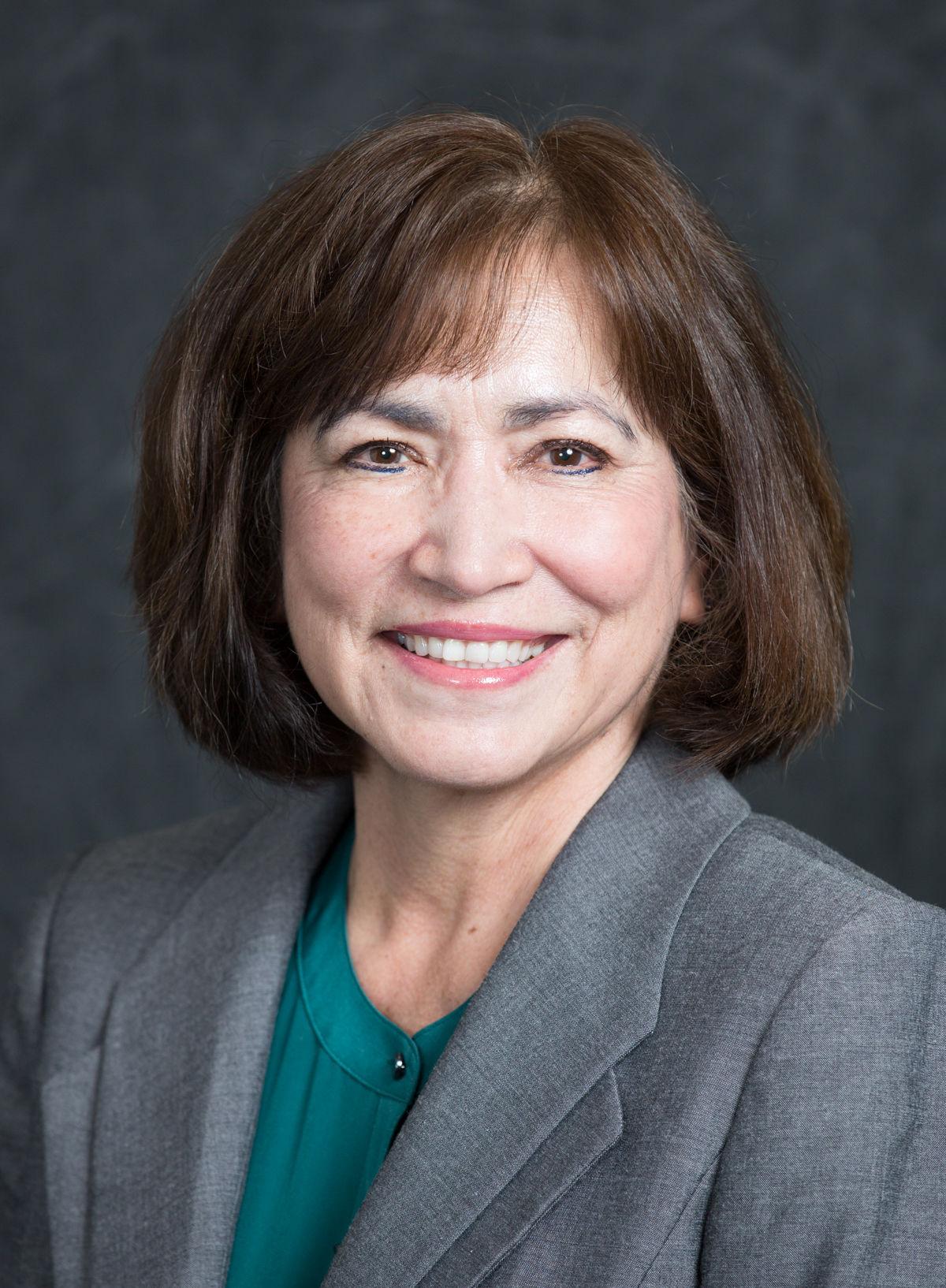 El Paso is the sixth largest city in Texas yet receives less maintenance money than 23 of the 25 transportation districts in Texas. The El Paso Chamber and its members, along with local public entities, including the city, county, Metropolitan Planning Organization and the Camino Real Regional Mobility Authority, have joined together to form the El Paso Mobility Coalition.

We have to advocate for ourselves at the state level. No one else is going to do it for us.

Since the coalition began working to develop a set of priorities, we’ve received feedback from leadership at TxDOT that praised our community’s efforts to speak with a unified voice.

As part of working as a team, the coalition established a preliminary list of priorities to work on, with the basis being that we would like to put forward an ambitious vision worthy our community and its ambitions for the future. The priorities will be the basis for enhancing all forms of transportation for the city, including bike, pedestrian and potentially light rail from Downtown to the medical district.

The El Paso Chamber and its partners think of two things when it comes to transportation projects: jobs and how these projects positively impact our quality of life.

The more money we advocate for in Austin today, the more significant job growth will be tomorrow. The longer we wait, the more likely those jobs will go to other Texas cities – all cities that advocate effectively with a unified voice.

One of our highest priorities is establishing a new vision for a signature green park in Downtown that would go over the Downtown portion of Interstate 10. This would create an enormous quality of life boost in our community’s core and spur economic and infill development from which our whole community would benefit. To do this, we must ensure that the proper planning goes into the currently approved Downtown expansion of I-10.

Concerns have been raised regarding the expansion project through Downtown. Some of those concerns are worth exploring further.

Right now, the Downtown portion of I-10 is a major congestion point for traffic and will only worsen if nothing is done. The unmitigated traffic will likely drive more congestion, air pollution and urban sprawl. In effect, it would set our ascendant city back.

We look forward to working with our partners in the city and the county to make this vision a reality for all El Pasoans.

State Rep. Lina Ortega is a Democratic member of the Texas House of Representatives and represents the 77th District. David Jerome is CEO of the El Paso Chamber.