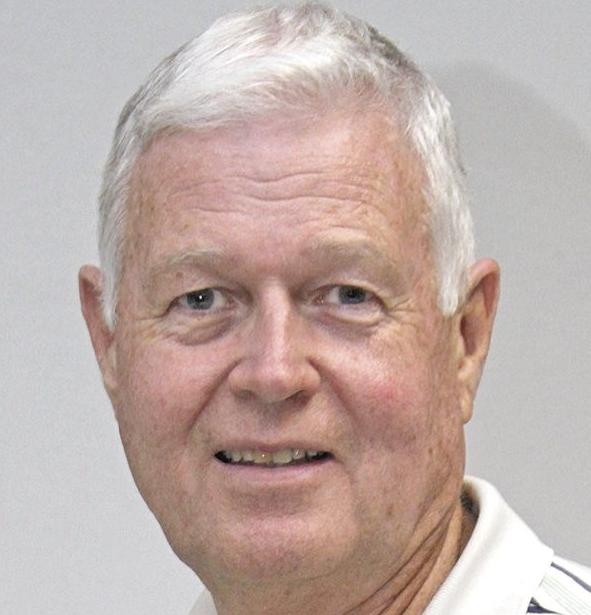 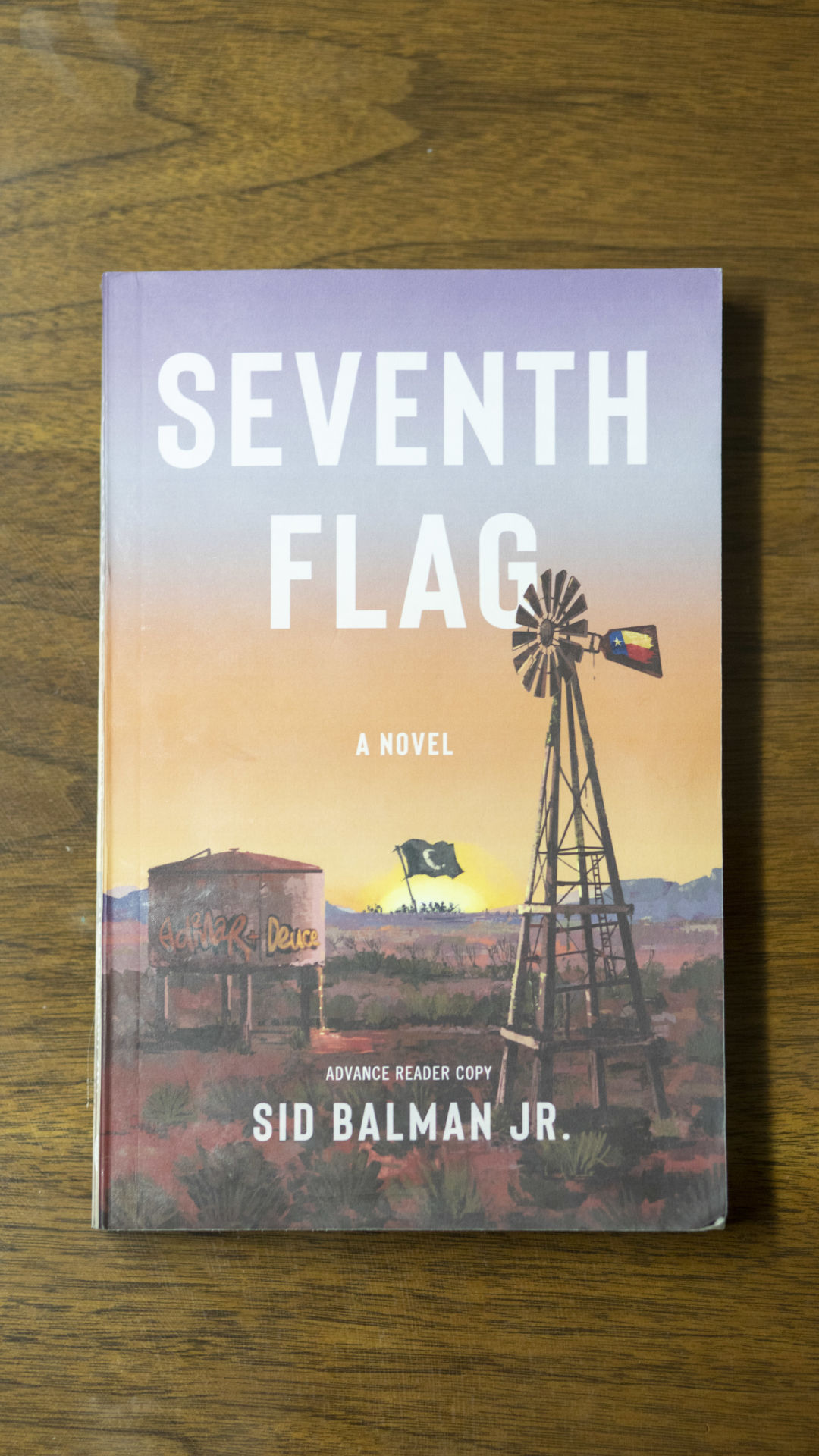 Sid Balman, who lives in the nation’s capital but has close friends in El Paso, has authored a new book, “Seventh Flag,” that weaves global conflicts into a vivid West Texas tale.

The story is set in the most unlikely place for a collision of world events: Dell City, Texas, 95 miles east of El Paso which, according to the 2000 census, had a population of 413. The book traces four generations of the fictitious Laws family and their Syrian Muslim friends as it examines the ethnic and religious divide, and radicalization, that both separates and binds them.

The novel is loosely framed around a real Dell City family, the Lynch’s. You might recall the family as having made news in 2016 when the Public Service Board bought their 26,470-acre Chambers Lynch Ranch for about $50 million. The sale followed a long court battle waged by neighbors who didn’t want an entity like the city of El Paso to come in and pump their underground lake dry.

On a recent visit to El Paso as part of a promotion tour, Balman acknowledged having spent time in Dell City and with Jim Lynch, on whom one of the main characters in the book, Jack Law, is loosely based.

How loosely? Both the book character and Jim Lynch are missing a thumb, although how it was lost differs greatly between the book and real life.

“The major characters and their lives are entirely fictitious, patched together through the true experiences of many individuals and my imagination,” Balman writes in a disclaimer in the book.

Though he has lived in D.C. for 25 years, Balman grew up in Texas. He left for college, eventually becoming a UPI national security correspondent and was once nominated for a Pulitzer Prize. He left journalism to go into what he calls “behavior change communications.”

The book is a good quick read that truly captures the flavor of gritty West Texas. El Paso readers will recognize plenty of place references, and his research at West Point highlights themes Army officers may recall.

The title of the book comes from the six flags that have flown over Texas: Spain, France, Mexico, the Republic of Texas, the Confederacy and the United States. As it says in the prologue, Balman imagines a seventh flag, representing a mosaic of cultures, religions and ethnicity, struggling to define what it means to be American.

The book was released Oct. 8 by niche publisher Spark Press and the initial pressrun, now sold out, was 1,500 copies. A second run was in the works but electronic copies are available on Amazon – $8.69 for the Kindle version, $12.81 for the paperback.