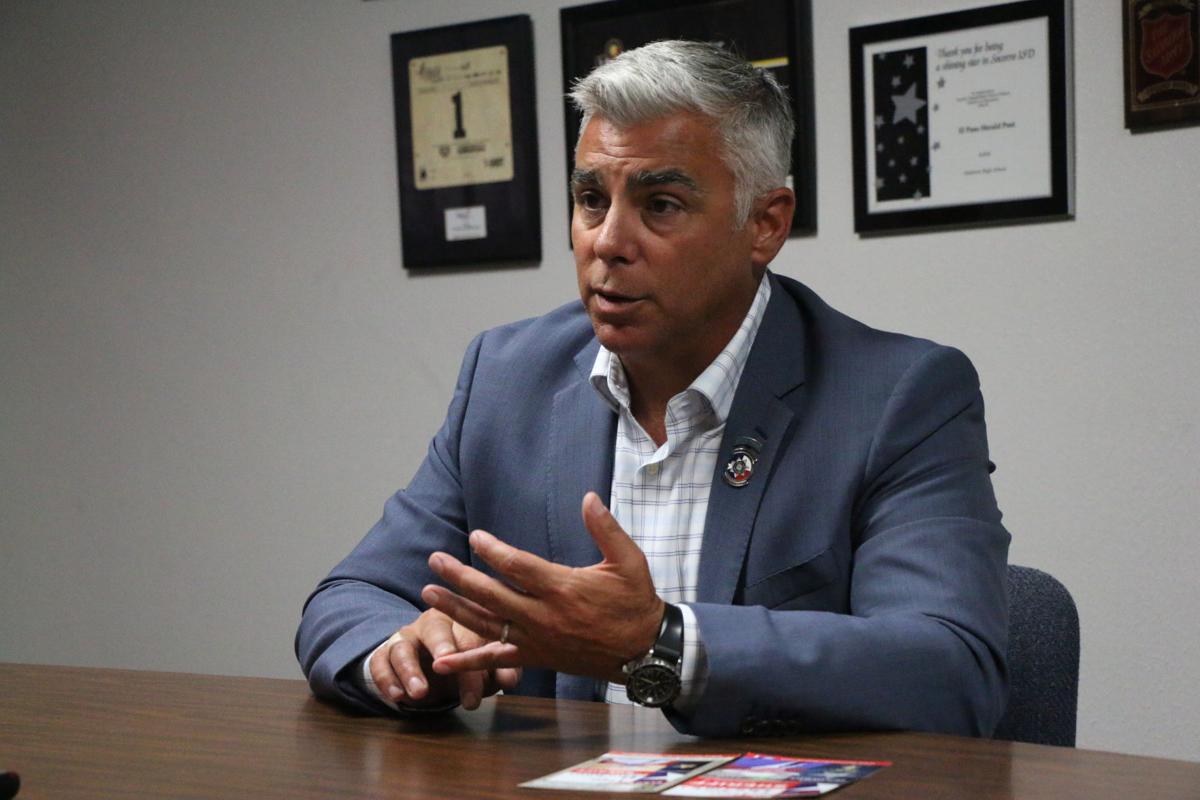 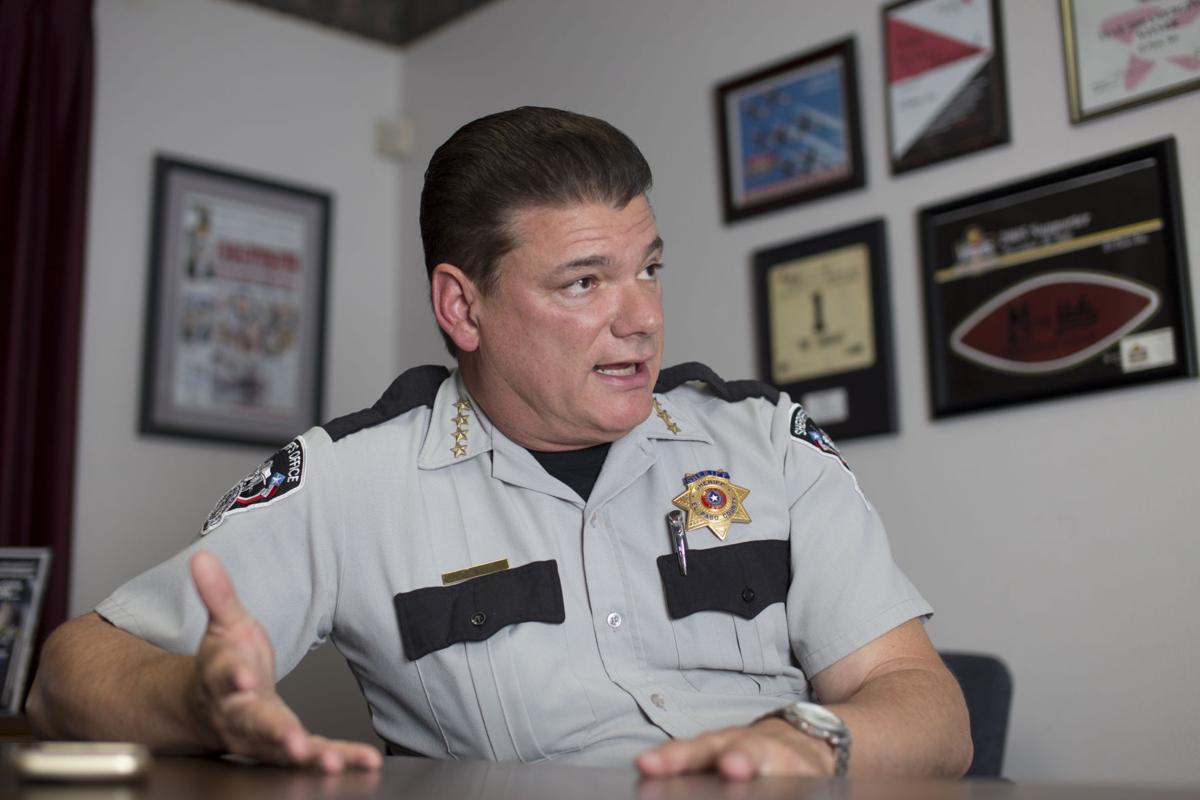 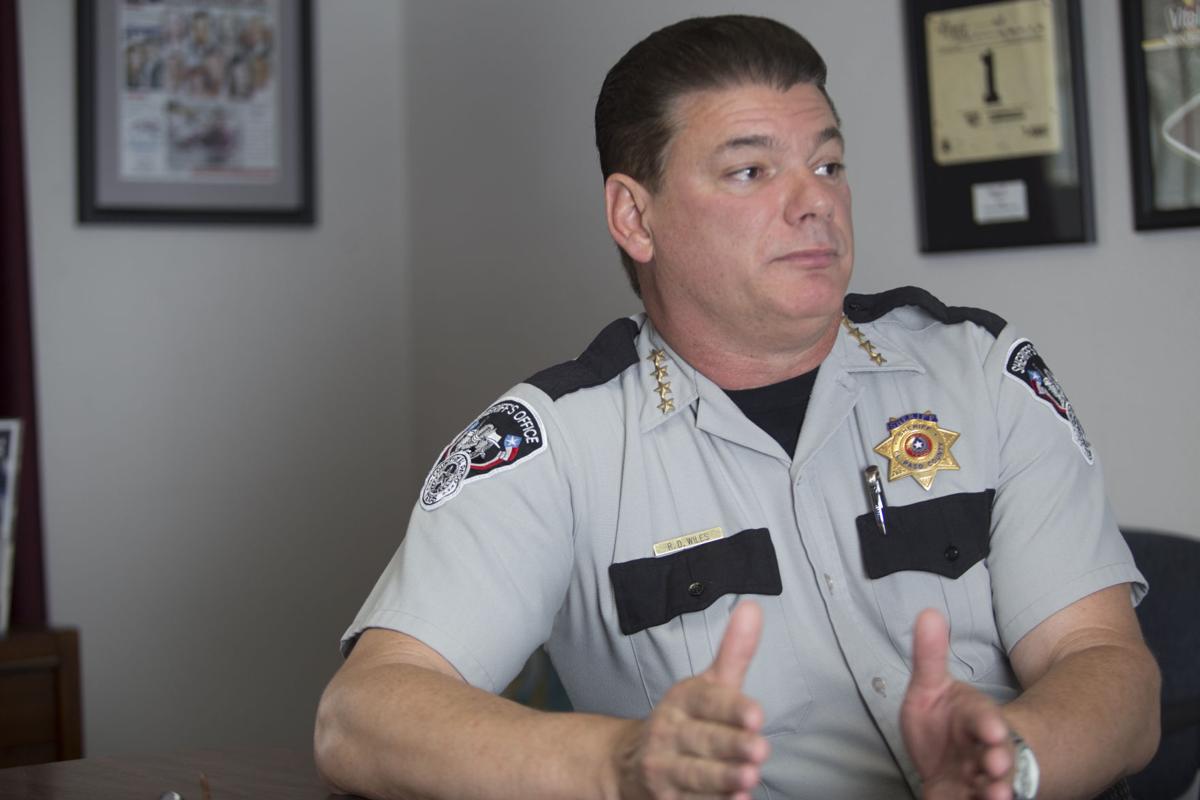 Q: You’ve been campaigning, but a lot of people don’t know you. Tell us about yourself, what…

Q & A with Sheriff Richard Wiles

Q: You’ve been sheriff for two terms, going on eight years. What have you accomplished and w…

Buchino is a Joe Arpaio (Phoenix). WE do not need an Arpaio in El Paso. He speaks and acts the language of Donald Trump. Get over it- his comments are right wing macho, not good for El Paso which is a free and open city. Wiles will not take your rights away, Buchino will try.

Is Buchino Hispanic or Bulgarian?