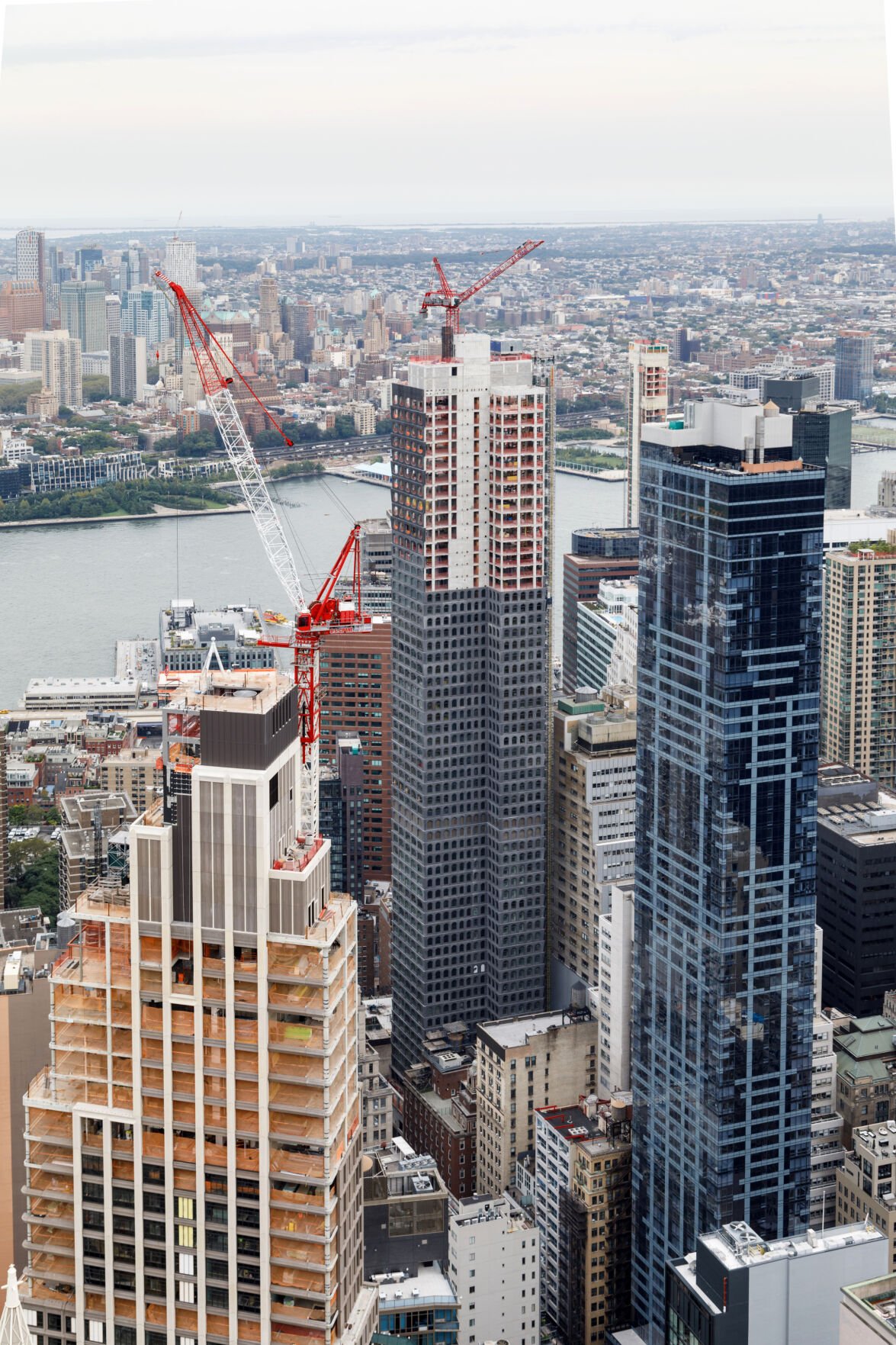 A residential tower under construction in Lower Manhattan, 130 William, is open for virtual tours. 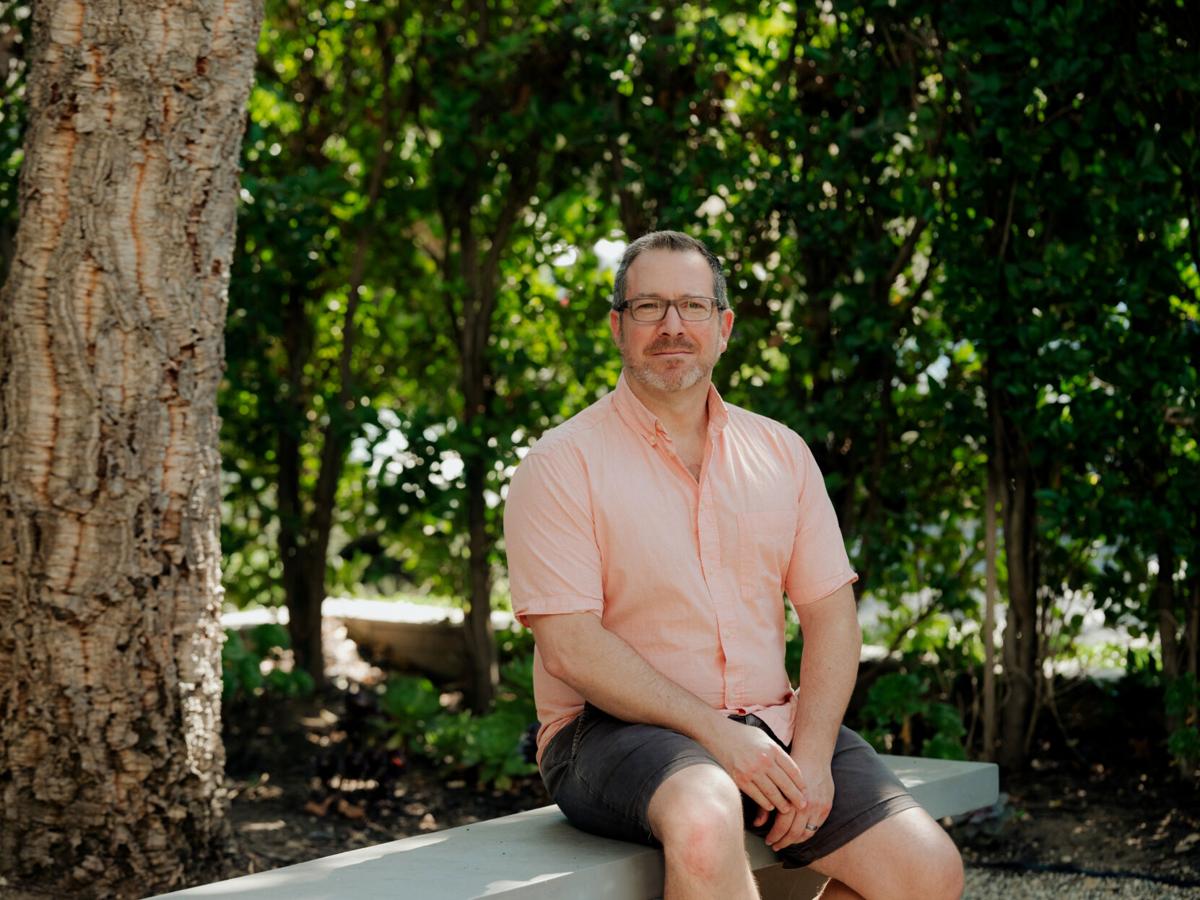 Working from home during the pandemic prompted Dan Feder to consider moving his family to another Los Angeles neighborhood to be closer to his son’s school.

A residential tower under construction in Lower Manhattan, 130 William, is open for virtual tours.

Working from home during the pandemic prompted Dan Feder to consider moving his family to another Los Angeles neighborhood to be closer to his son’s school.

Dan Feder, a graphic designer, and his husband, Don Bacigalupi, a museum director, have lived in the Hancock Park neighborhood of Los Angeles for two years. But they started looking to move closer to their teenage son’s school when pandemic lockdowns showed they could avoid a commute across town by working from home.

Yet having moved from Chicago two years ago, they still felt that they had an outsider’s view of Southern California real estate. They worried, too, about making a mistake in an uncertain economy.

“With so many unknown variables in the world, we wanted as much information as we could get before moving forward with such a large financial decision,” Feder said. “As an outsider, it’s difficult to gauge that.”

Buying a home under any circumstances can be stressful. But with some buyers looking to improve their lives during the pandemic and others trying to flee congested cities for greater space in the suburbs, the rush to move could cause unexpected problems. Companies are coming up with creative ways to help ease the process.

The financial aspect alone is daunting in this economy.

Down payments on a home can be 25% to 30% of the purchase price, money that becomes largely untouchable once it’s handed over. But there are other factors to consider. Carrying costs are one, but so is the nature of a home as an asset: It may be worth millions of dollars on Zillow, but selling it for that price can be difficult.

The pandemic has created interrelated dynamics that make the process more complex. Some buyers want out of their city apartments, having already been cooped up in them for months this winter. If they have children, they may be acting quickly to get settled before the school year starts.

Existing-home sales in the United States fell 26.6% in May from a year earlier, to 3.9 million, according to the National Association of Realtors, but the pandemic has been a catalyst for many to move, with suburban areas drawing more interest, according to a separate report from the Realtor group. For example, the median sale price of a home in New Canaan, Connecticut, which is within commuting distance of Manhattan, rose 29% in May from the year before.

The national average interest rate on 30-year fixed mortgages fell below 3% for the first time on record this week, which could spur more people to buy a home.

There are deals in cities for those with cash and a strong stomach. Some of those purchases, costing millions of dollars, have been made through online scrolling and Zoom walk-throughs. But when purchases are driven by video, what catches the eye sells, and flaws can be missed.

“While various video technologies are changing how we travel and what we need to see live, I would not advise nor endorse buying any real estate sight unseen,” said Bill Nimmo, who heads the real estate asset management group at Wells Fargo Private Bank. “It can make sense to put a property under contract before visually seeing it, but not to close on it without seeing it live.”

He pointed to the ineffable feeling of home, from the light and flow to the neighbors. “These are subjective things that most buyers should see and experience to make a major investment,” Nimmo said.

How people are doing their due diligence in this stressful time is as distinct as this moment in history.

Some are trying to do traditional due diligence through new services. This was the case with Feder. Last year, he fell in love with a neighborhood on the west side of Los Angeles only to watch flames engulf it in last season’s wildfires.

“We watched half the neighborhood burn up,” he said. “We have a large art collection, and we didn’t want to put that at risk.”

So in the pandemic, he turned to a new product offered by PURE Insurance called Home Spotlight. The report rates a home’s risk for natural disasters like flooding, hurricanes, earthquakes and wildfires, and it is meant to show buyers whether PURE would insure the home. Not getting home insurance through a commercial carrier like PURE, AIG or Chubb substantially increases the annual premiums.

But the report also details any insurance claims, construction permits and work done on the home that could point to other problems that are not apparent at first glance — and certainly not through a video tour.

“If the buyers haven’t been given full disclosure, which is the law in California, then it causes other questions to come up,” said Steven Brown, chief executive of Hoffman Brown, an insurance brokerage firm. “If you didn’t tell me about the toilet that overflowed and cost $100,000 to fix, what else didn’t you tell us about?”

The report keeps the seller honest; it also slows down a buyer who may be acting quickly without full information.

Feder has not found another house in Los Angeles yet, but he and his husband have bought a weekend home in Palm Springs, California. They used their insurer’s home spotlight to assess the renovations that had been done to it.

“It stood out for its cleanliness, but we saw permits that were pulled for work on the home,” he said.

In this case, the renovations were purely for aesthetic reasons, but Feder felt comfort having the additional background. “This is a very uncertain age, and there’s a part of you that says, ‘Are we crazy for making a real estate purchase now?’” he said. “But if you can be confident and move forward, that’s better.”