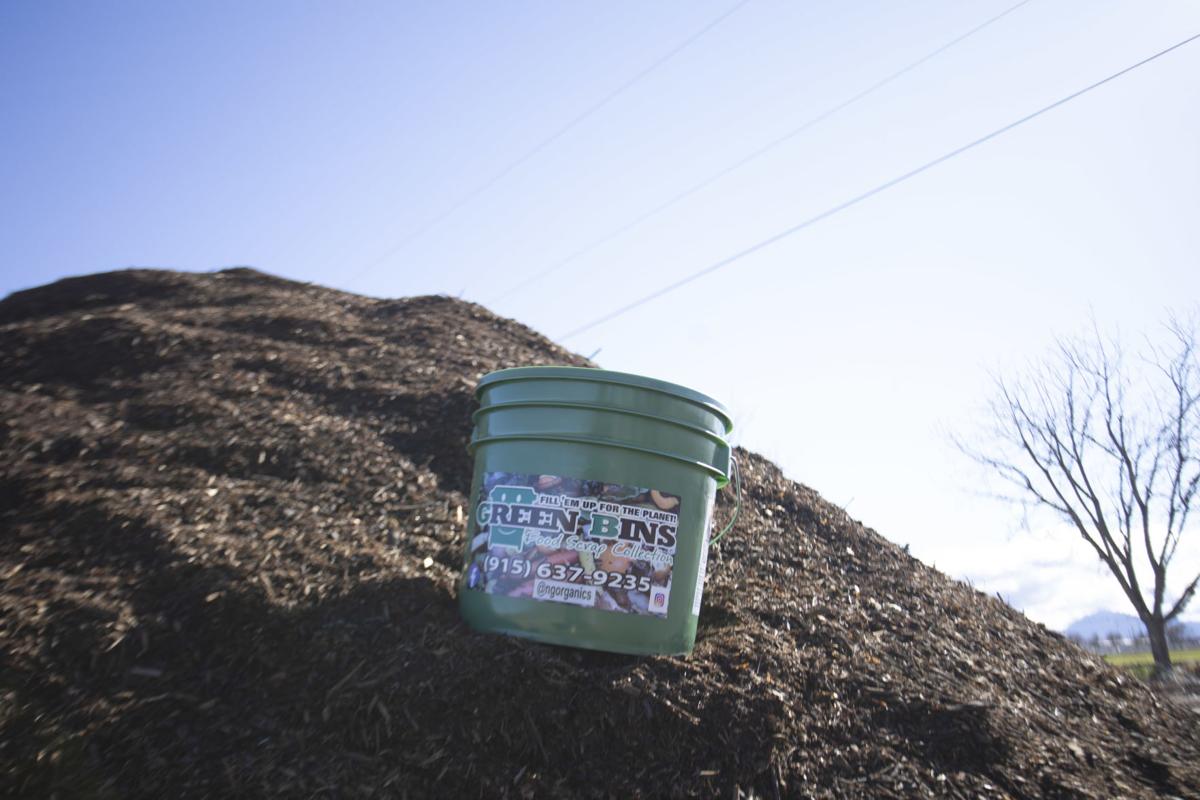 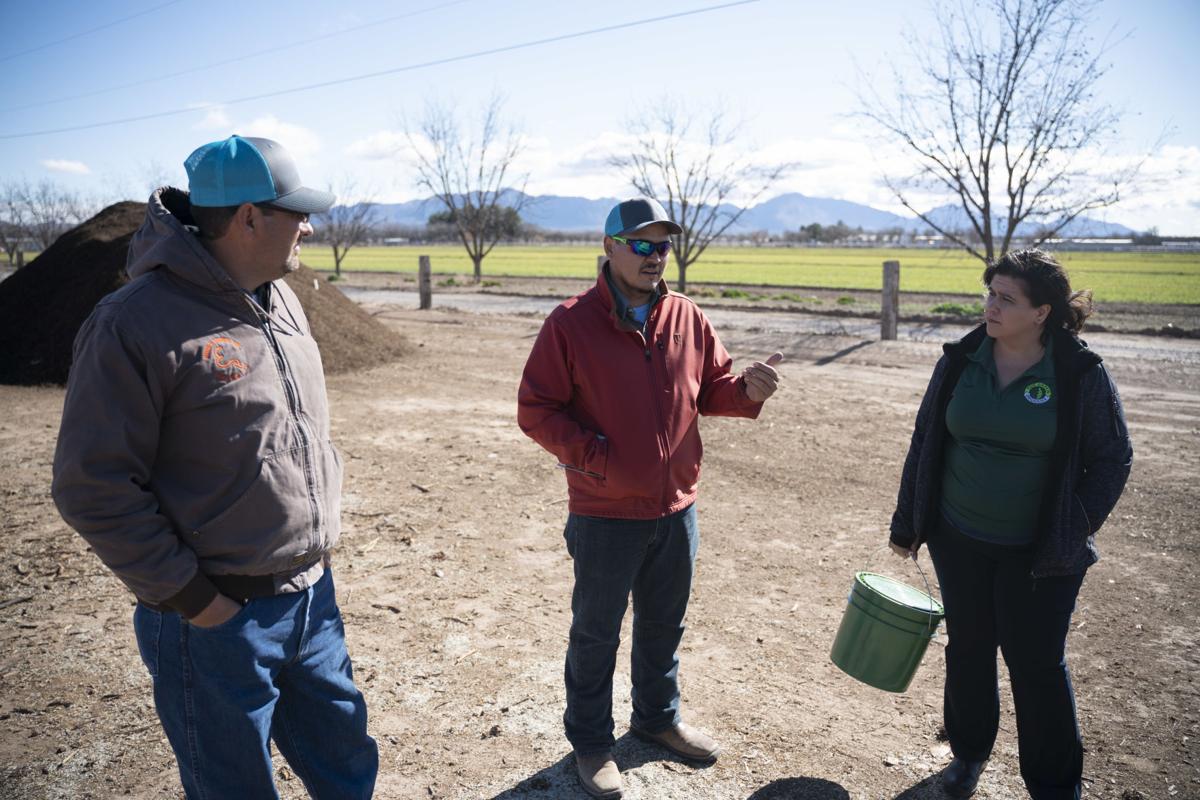 A composting business in Anthony, New Mexico, is trying to get more borderland residents to think about their food waste, and are providing a solution for turning waste into nutrient rich compost.

New Green Organics, a farm and composting company, launched its Green Bins food scrap collection in August, the first program of its kind in the region. The three business partners — Carlos Huerta, Ed Schneider and Guadalupe Schneider — now have about 40 clients in both El Paso and Las Cruces.

For about $32 per month, a customer is provided with a green bucket at the start of each week that gets filled with food waste throughout the week. New Green Organics then comes and picks up the bucket, turns the food scraps into compost and sends the bucket back along with a 5-pound bag of compost.

“Our main goal is to keep the organic matter out of the landfill,” Huerta said.

The composting magic happens on Ed Schneider’s 50-acre farm in Anthony, New Mexico, near Gadsden High School. From an outsider, the compost just looks like mounds of dirt. But it’s actually a mix of food scraps, manure from herbivore mammals and other components Ed Schneider declined to name.

New Green Organics gets its manure from animals like zebras, elephants and giraffes at the El Paso Zoo through a program called Zoo Doo.

Ed Schneider started the farm in 2012. He said the costs to start the Green Bins program was pretty low, but the initial startup costs for the composting business and farm ran in the tens of thousands.

The farm is currently growing organic barley for the Southwest Grain Collective.

“It kind of closes the circle,” Schneider said. “We take in the scraps, then make compost, put compost on the field to grow the food, then sell it back to customers. It closes the loop.”

Guadalupe Schneider said New Green Organics wants to expand its services to more restaurants and larger-scale places and said the organic mindset is slowly on the rise.

“It’s just a little more challenging,” Schneider said. “A lot of people we’ve reached out to have said they’re not going to take the time to separate the food from plates and stuff like that.”

“Get more in tune with what you’re throwing away and what we can divert through the Green Bins program,” Huerta said. “Know the harm that it does to landfills, and know the benefits of composting.”