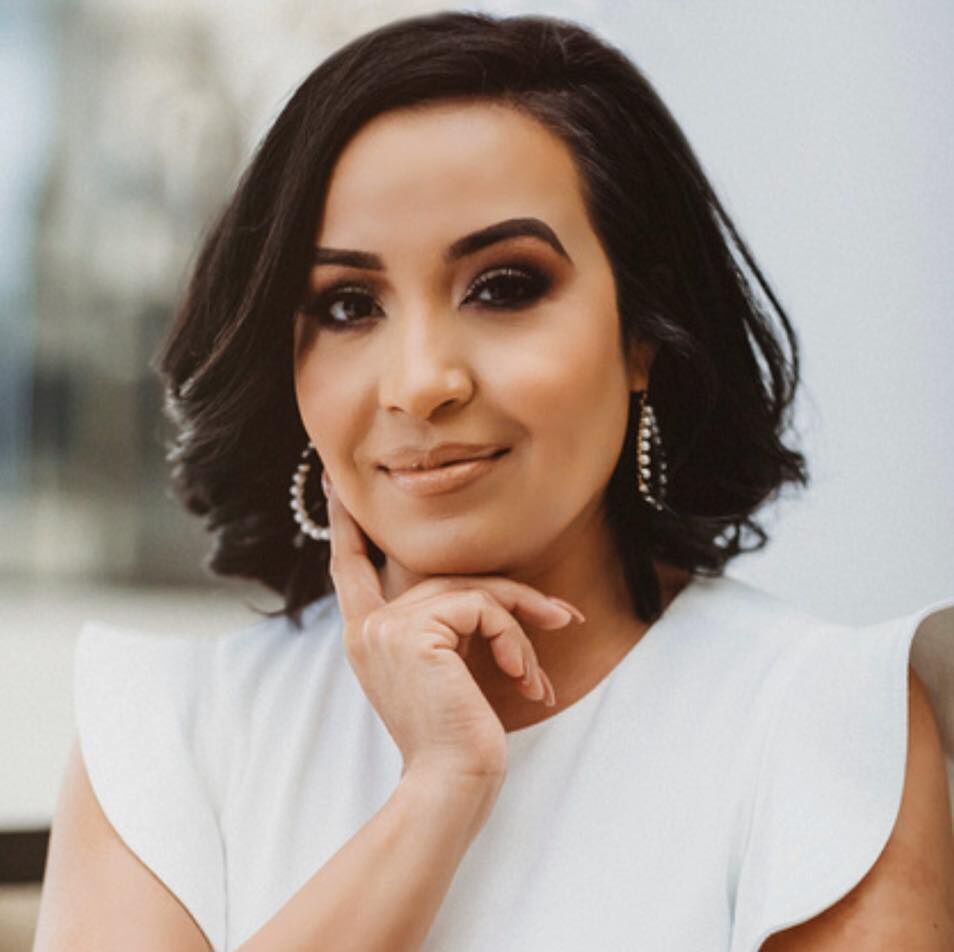 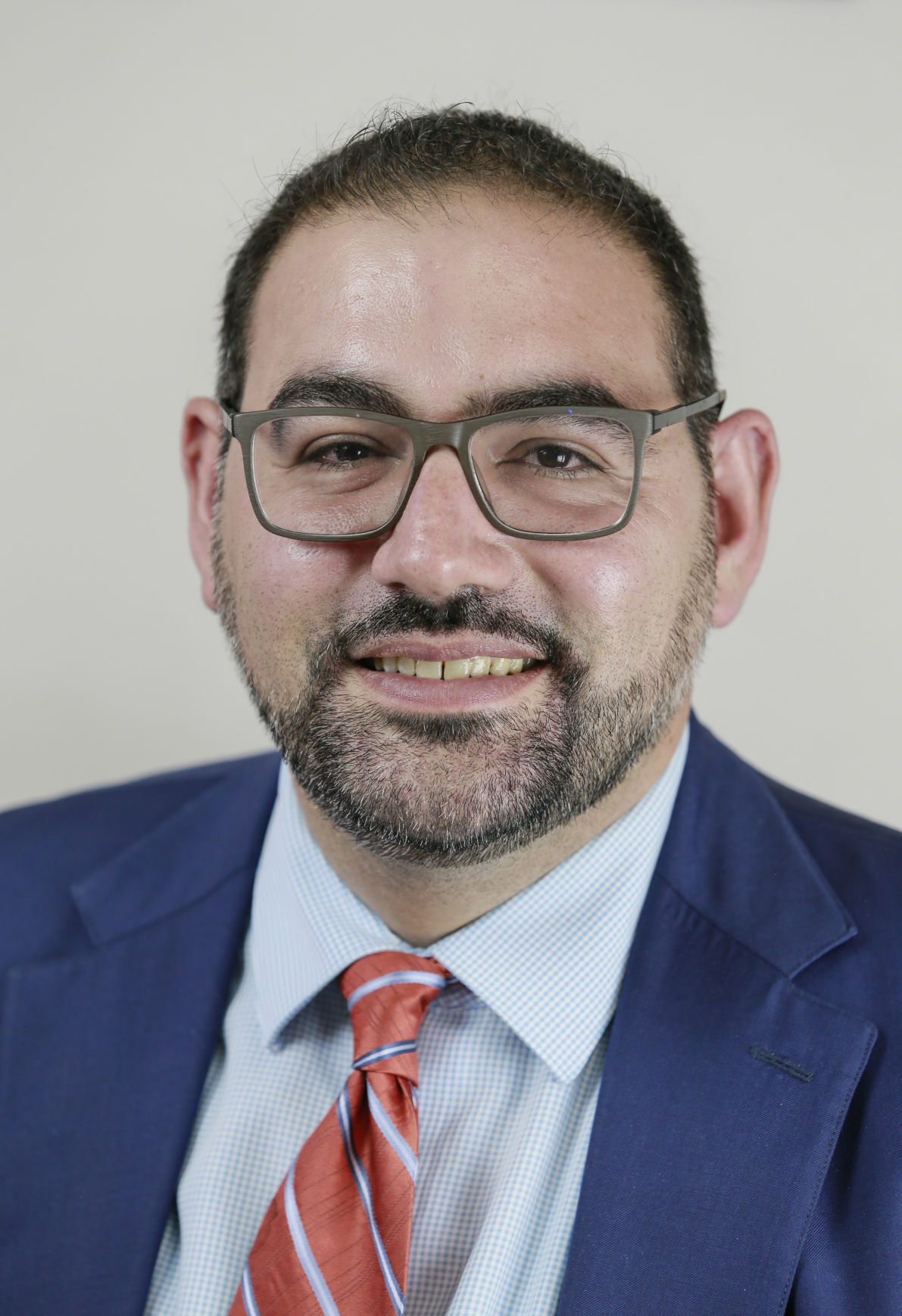 The story of the city’s controversial arena has gotten a little stranger now that a majority of El Paso City Council has voted down one member’s request for a report on what it would cost to build the 15,000-seat facility.

When voters approved a multipurpose performing arts and entertainment center in 2012 as part of a quality-of-life bond package, the price tag was $180 million.

But the project has been delayed for years by lawsuits to prevent the arena from being built in the historic Duranguito neighborhood, fueling questions about how much it would cost to build today.

It was first-term city Rep. Claudia Rodriguez who put the cost question on last Tuesday’s City Council agenda “to direct the city manager and staff to come back at the Nov. 23, 2021 City Council meeting with an estimate of how much the Multipurpose Performing Arts and Entertainment Center (MPC) project would cost if it were executed today.”

Still to be answered is how the city could pay for a significantly more expensive arena.

The problem is compounded by the fact that the city can no longer use certificate of obligation bonds that don’t require voter approval because the state recently banned local governments from taking on long-term bond debt without voter approval.

After debating the issue and hearing from 14 speakers who urged the council to support Rodriguez’s proposal, the council voted 4-3 in favor of city Rep. Cassandra Hernandez’s motion to deny it.

At that point, Mayor Oscar Leeser, who can only vote to break a tie, told the council that he was going to veto the action, but a veto would have no effect on a measure not to take action.

Some minutes later, after Leeser left the council meeting, Rep. Hernandez moved to take the issue up again and simply delete Rodriguez’s proposal from the agenda altogether, which would further diminish the significance of a veto.

In the discussion before the vote, council members who opposed Rodriguez’s item expressed concern about the difficulty of determining how much the arena would cost today, though City Manager Tommy Gonzalez assured them that his staff could come up with a reliable figure.

“You all answer tough questions all the time, and I know this is part of those tough questions,” Rodriguez said, addressing Gonzalez. “I just want to know what that number is if we were just to do simple math like you said, coming from our staff.”

“This is a complex project, obviously,” he said. “It doesn’t seem like a simple answer would be sufficient. But I do appreciate the continued conversation.”

With that, he seconded Hernandez’s motion to delete Rodriguez’s agenda item from the agenda and urged to city clerk to proceed with the vote.

With the second vote about to take place, city Rep. Cissy Lizarraga, who was absent for the first vote, joined the council remotely just in time to cast her “Yes” vote for Hernandez’s motion, resulting in a 5-3 vote to delete Rodriguez’s item.

Council members heard from 14 people who joined the meeting remotely for public comment and all spoke in favor of determining the cost of building the arena today.

First up at public comment was Max Grossman, the UTEP art history professor whose lawsuits challenging the ballot language and arena project itself have kept the city from moving ahead with it for several years.

“So, based on the comparables, the MPC would cost at least $482 million in 2019 dollars, not including the $23 million-plus already spent on bond interest, property acquisition and litigation.

“But, given the skyrocketing cost of construction materials and labor since the pandemic began, it is painfully obvious that the city’s project would cost well over $500 million.

“There has never been enough money for this boondoggle, and there never will be.”

Also among those who addressed the council was Brian Kennedy, a lawyer who oversaw the El Paso County Coliseum in one capacity or another for more than two decades.

“The subject at hand is whether we want to direct city management to come back with a price, and I couldn’t figure out why anybody would say ‘no,’ ” said Kennedy, who has always questioned El Paso’s need for an arena.

“The excuse I’ve heard is the voters voted overwhelming for the project, but I checked that, and I didn’t see anything in there that said ‘blank check,’” Kennedy said. “Voting ‘no’ on this is tantamount to saying, ‘Taxpayers and voters, it’s none of your business what this is going to cost you. We’re just going to do it.’”

The pastor of Sacred Heart Church, Father Rafael Garcia, called the arena a “misguided project” that would require the demolition of the historic Duranguito neighborhood if it went up where the city wants it.

“If it’s proven that it’s going to cost three times as much or half a billion dollars, that needs to be brought up to the people in a vote,” he said.

Conservative activist James Peinado called for fiscal responsibility on the city’s part and said, “I believe it is out of our budget.”

On Wednesday, the day after the vote, Rodriguez said she’s frustrated by the council majority’s unwillingness to work for a solution that could lead to an assessment of the arena’s cost.

“They were just trying to come up with something and excuse themselves as to why not ask the question,” she said. “We’ll just have to see how else we can bring this up. But I’m not giving up.”

The real problem with the 2012 Quality Of Life Bond Issues is that the City Of El Paso Failed Miserably. They had their hearts in the right place as far as coming up with all sorts of plans. To construct much needed amenities like the Children's Museum, the Mexican/American Culture Center and the Downtown Arena.

During this same time they were even considering Sun Bowl expansion and modernization and upgrades. All these bond issues would had passed unanimously. The city had to drop the Sun Bowl and leave it out, since the stadium belongs to UTEP and UTEP belongs to the University of Texas.

Bottom line is that the City Administration were short sighted about the three main quality signature projects. $180 million is a lot of money, but not enough to build a downtown arena. They should requested at least $300 million for the arena! $50 to $65 million for the Children's Museum and $50 to $75 million for the Mexican/American Culture Center.

Right now all these signature projects would had already been built.

But with ONE MAJOR SOURPUSS in mind, Max Grossman!

I'm a native El Pasoan, born and raised! a skyscraper enthusiast as I have always had my eyes set on downtown. I've been blessed to watch it grow, but simply at a very slow pace. I will say that when I was living in San Francisco, my mom would call me up every Sunday. And give me the news, about everything in El Paso, like when the Popular store closed. And downtown became dark and blighted at night, El Paso was becoming an ugly city. As many young El Pasoans exodus away from the city for other parts of Texas.

Upon my return what I did take note that El Paso had change and grown bigger.

But then came the 2012 Quality Of Life bond issues and I voted for all of them including my family.

And in those short eleven years since I moved back, our city has made big major achievements for the better of our citizens. I do despise the NAYSAYERS! they always complaint about everything.

I will also say that there is no such thing as the Duraginto! it's called downtown El Paso/Union Plaza. Like west of the El Paso Chihuahuas ballpark, it's called the San Francisco Historical District.

Max Grossman gave it that name Durangito to see if he could radicalize the Southside. He probably saw how these same people protested against the building of the Southwest University Ball Park Stadium.

So he got all of them to protest the building of the downtown arena! How Dare Him do that. He's not even from El Paso, but he always has his nose where it don't belong. He must seek fame or something from us, maybe the city can name a future water sewage treatment facility after Max Grossman.

I wish that he would go away and leave El Paso, and promise never to return.