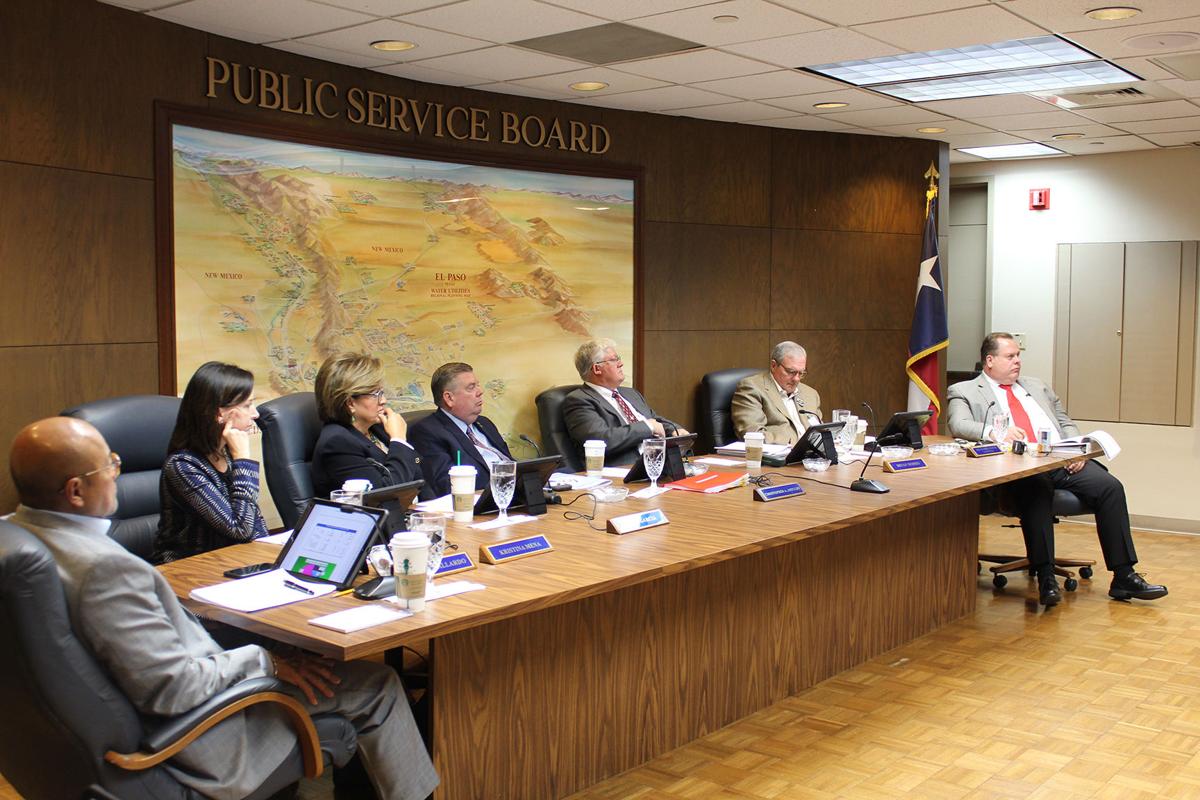 El Paso Water's Public Service Board met Wednesday at its headquarters on the Eastside at 1154 Hawkins. 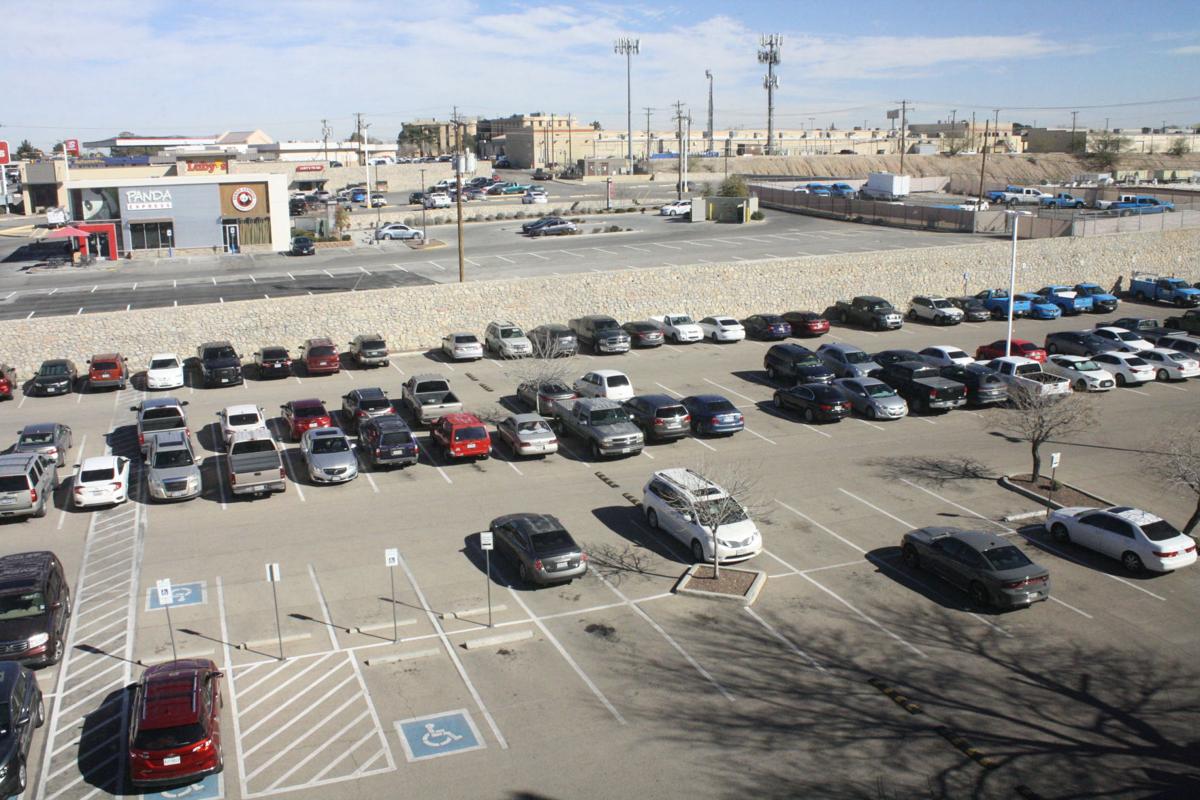 The water utility is considering building a new and larger headquarters on property it owns adjacent to its existing headquarters.

El Paso Water's Public Service Board met Wednesday at its headquarters on the Eastside at 1154 Hawkins.

The water utility is considering building a new and larger headquarters on property it owns adjacent to its existing headquarters.

The increase was approved Wednesday by El Paso Water’s Public Service Board as part of a $493 million budget.

For the single-family homeowner, the average $60.95 water and sewer bill will bump up to $63.73 – below average bills in Houston, Dallas, San Antonio and Fort Worth.

And then there’s the king of the high water bills, Austin, the state’s highest by far at $145 a month.

PSB President and CEO John Balliew said the big reason is those cities rely on water from lakes and rivers, which is more expensive to treat than the groundwater El Paso depends on nine months of the year.

In summer months, El Paso typically gets as much as half of its water from the Rio Grande. Among Texas’ larger cities, only Laredo has lower rates than El Paso’s.

“Today, the PSB adopted a budget that minimizes the impact on our customers as much as possible while keeping our community on a path of long-term water resiliency,” said PSB board Chair Chris Antcliff.

In other business Wednesday, the board authorized Balliew and the utility’s senior staff to look into building a new and larger headquarters building on property the utility owns adjacent to its existing headquarters.

“There have been two attempts to move, and now we’re looking at not moving,” said Alan Shubert, the utility’s vice president for engineering, operations and technical services.

Until a few years ago, City Hall was pressuring the semi-autonomous utility to move its headquarters Downtown so that its 155 employees could contribute to the Downtown economy.

But the city’s priorities have changed.

“You may recall that a few years ago, we were under a lot of pressure from City Council to move Downtown” Shubert said. “That seems to have sort of evaporated.

“There may still be proponents of that, but I know the mayor said for the record that he has no desire for us to move Downtown because he wants people to pay taxes Downtown, and we’re obviously not a taxpaying entity.”

Shubert said the utility sent out requests for proposals twice soliciting offers from owners of major buildings, including WestStar Bank and larger properties where the utility might build its new Downtown headquarters.

“We didn’t get anything the board felt would work for us No. 1,” he said. “No. 2, in every circumstance Downtown, we were going to be stuck with a $6 million bill to provide parking.

As it happens, the utility owns a good deal of property next to its headquarters at Hawkins and Boeing. It recently leveled the vacant Arby’s next door, offering a new possibility.

“The direction we got from the board today was to come back with options to stay on this site,” Shubert said. “That boils down to a couple of things. One is to remodel this building, which we’ve already done quite a bit of work on, or to build a new building.

“Then the question becomes what do we do with this building?”

El Paso Community College has expressed an interest in buying it, he said.

“I think they want an office building,” Shubert said. “That’s a question for them. They gave us a letter of interest a few years ago when they found out we were looking at this.”