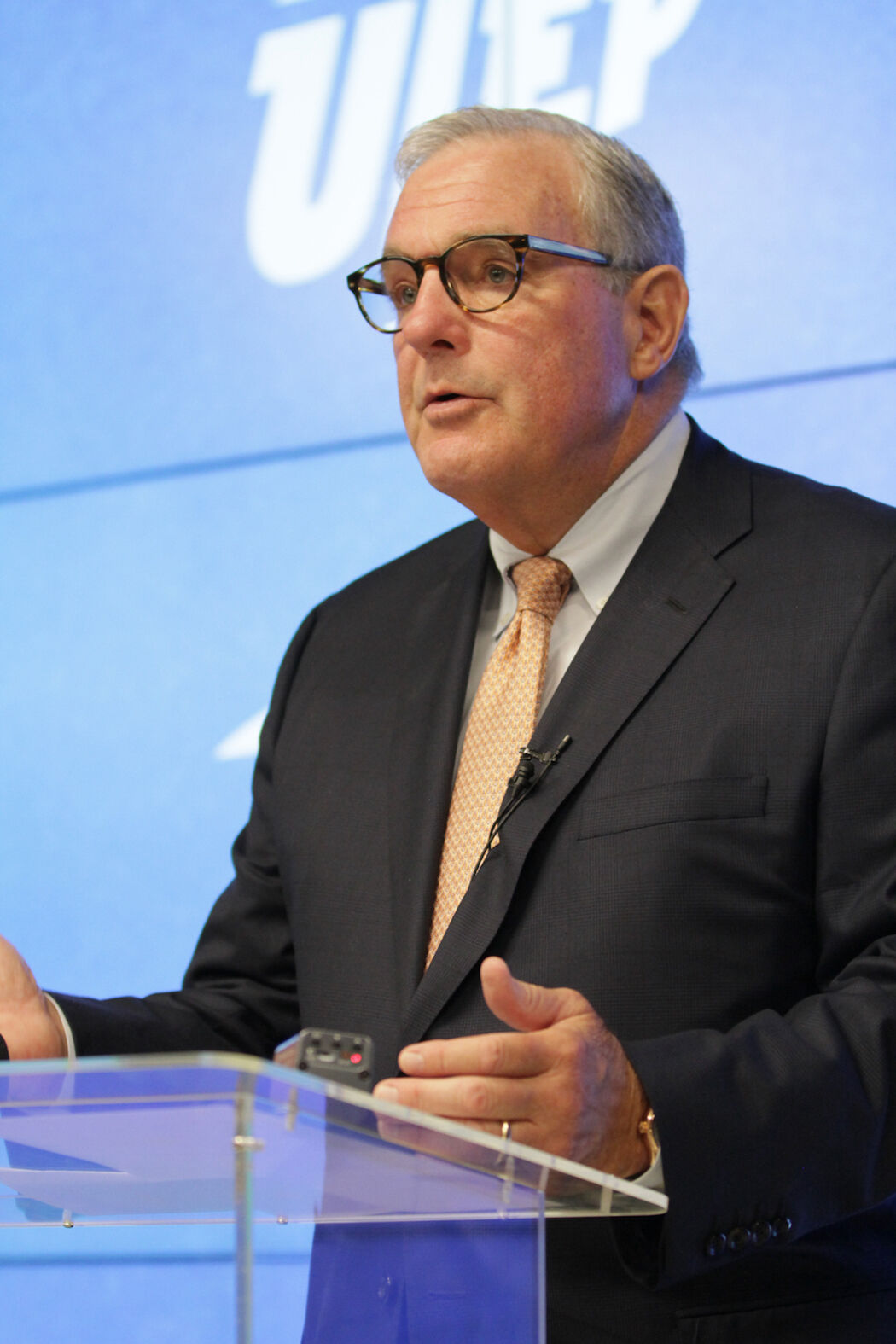 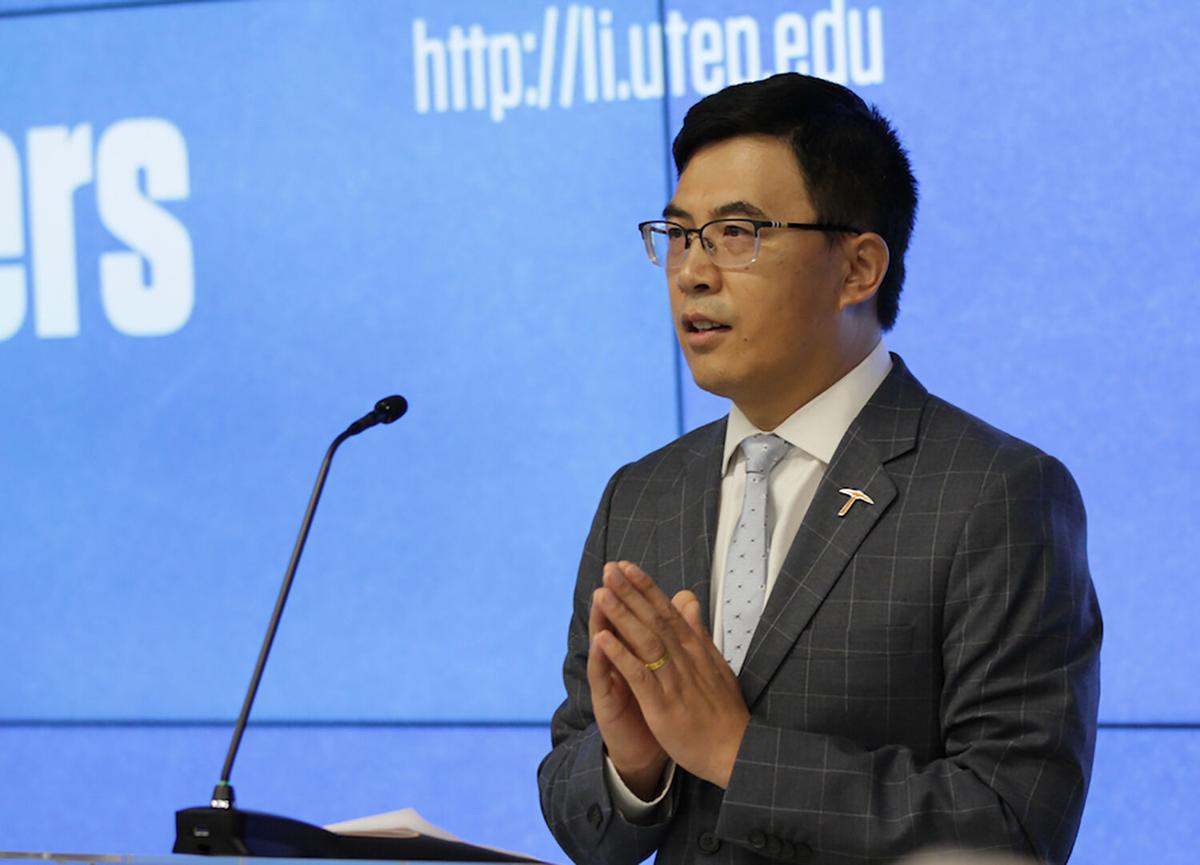 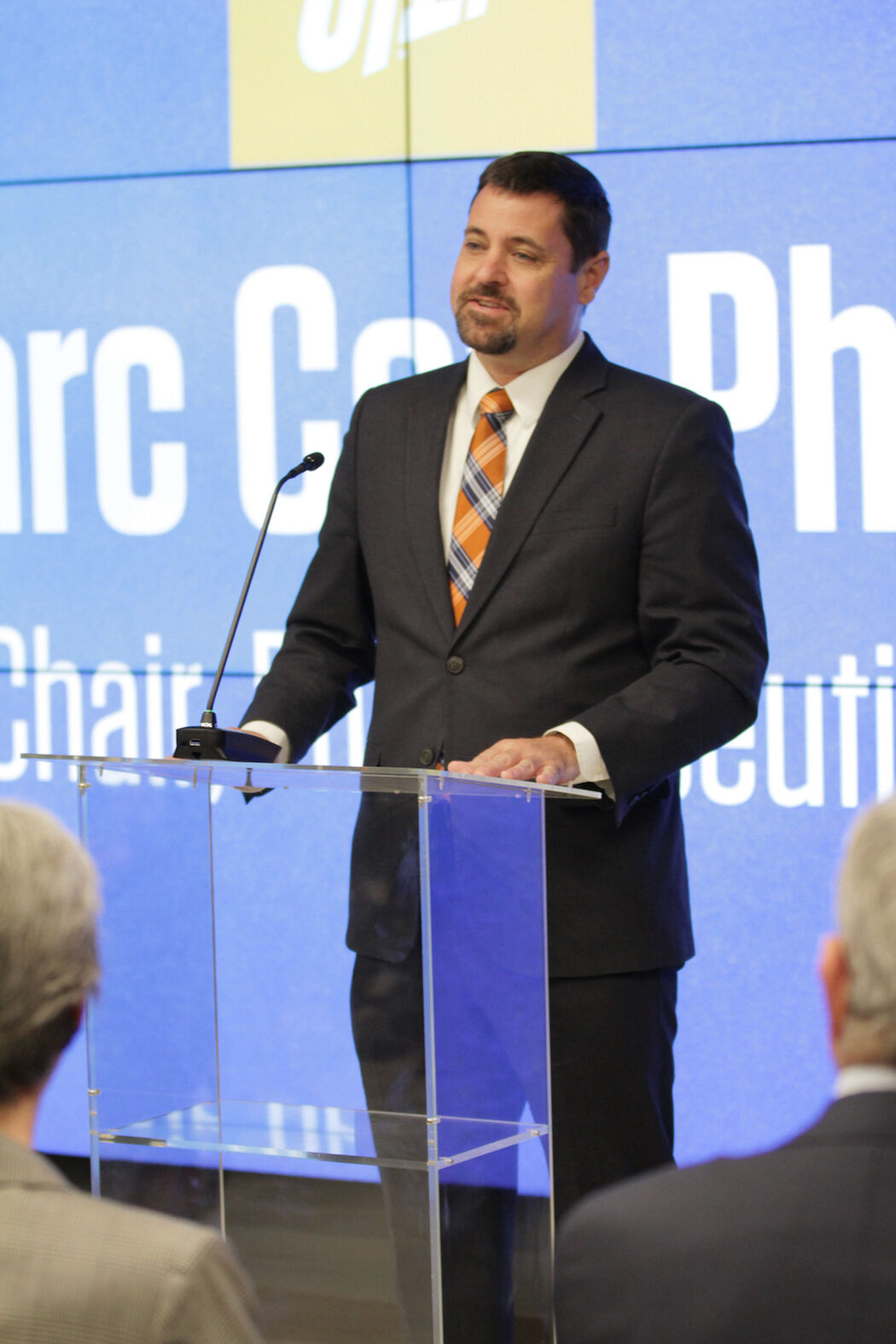 The University of Texas at El Paso has received a $6.1 million grant to fund cancer research projects from the Cancer Prevention and Research Institute of Texas, or CPRIT.

The bulk of the grant, $5.9 million, went to Mark Cox, chairman of the pharmaceutical sciences department and professor of biological sciences at UTEP, in the form of a Texas Regional Excellence in Cancer Award to advance Hispanic cancer health disparities research.

“As America’s leading Hispanic-serving university, UTEP is uniquely positioned to study why cancer disparities exist and how to detect cancer early so that it can be treated,” UTEP President Heather Wilson said in a news release.

A second CPRIT award of $250,000 went to Xiujun James Li, an associate professor of chemistry, to develop early cancer diagnosis methods for ovarian cancer, the nation’s fifth leading cause of cancer among women.

Former El Paso Mayor Dee Margo, a CPRIT oversight committee member, could not be reached for comment but issued a statement, saying, “I am thrilled UTEP is earning statewide recognition for the work it has done to strengthen

“The UTEP/ University of Texas MD Anderson Cancer Center Partnership for Hispanic Cancer Disparities Research project will take advantage of UTEP’s unique resources and opportunities and serve as a model for other universities building a focus in cancer research.”

The grant Cox received will fund the work of five faculty members at UTEP each year for five years to investigate cancer among Hispanics of Mexican origin in West Texas, Southern New Mexico and Juárez, Mexico.

“We have a majority Hispanic population in this region that is historically underserved when it comes to disease research in general,” Cox said in the news release. “This grant will allow UTEP to address critical questions in cancer research that are relevant for our local population.

“It will also prepare a new generation of cancer researchers who are focused on reducing and eliminating Hispanic cancer health disparities.”

As part of that grant, UTEP faculty members will partner with researchers at the MD Anderson Cancer Treatment Center on research projects involving a number of cancers, including pediatric brain cancer, breast cancer and colorectal cancer.

“This collaboration will pair junior faculty members at UTEP and senior faculty mentors at MD Anderson who have common interests in basic and translational cancer research across a wide range of disciplines,” said MD Anderson site lead Joseph McCarty, a professor of neurosurgery.

Li’s CPRIT grant will allow him to collaborate with the University of Texas Southwestern Medical Center and MD Anderson to develop a low-cost method to detect multiple cancers using a thermometer, which could lead to rapid diagnosis of ovarian cancer at its early stages.

“Ovarian cancer is a silent killer,” Li said. “It usually can’t be detected until it is at an advanced stage, so it has a very high mortality rate.

“Our aim is to develop early detection methods for ovarian cancer to prevent deaths and increase survival rates, especially in low-resource settings such as borderlands, rural areas and developing nations.”