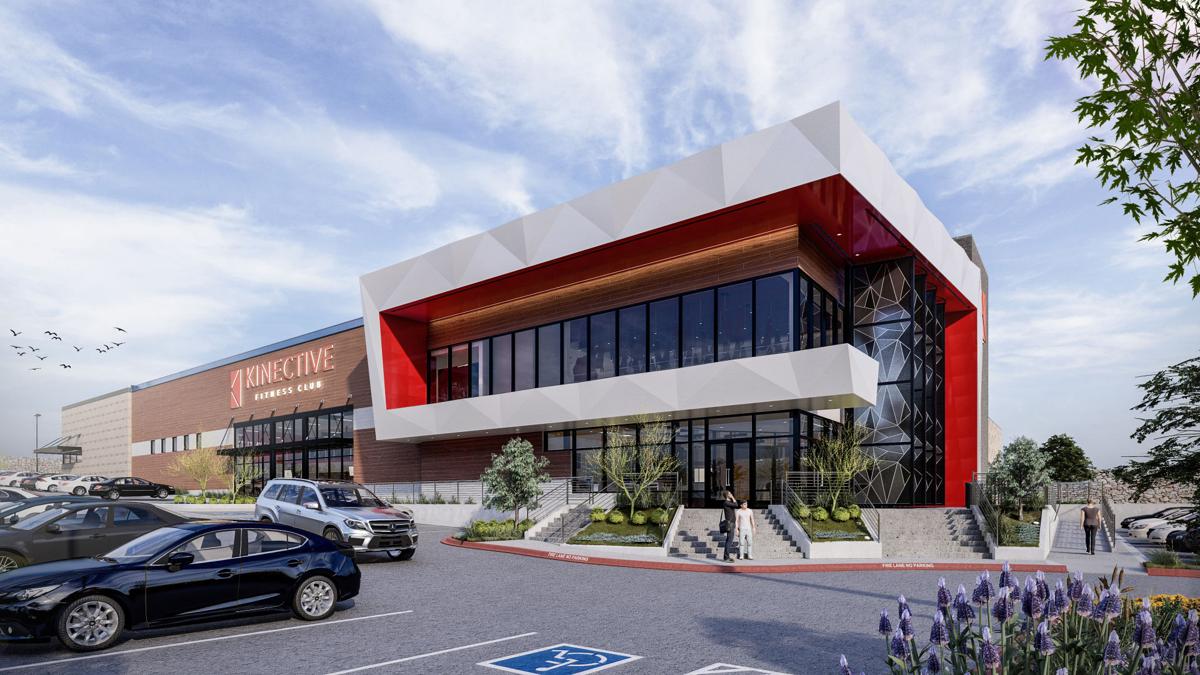 An architectural drawing of what the Kinective Fitness Club could look like when it opens next year at the corner of Belvidere and Resler. 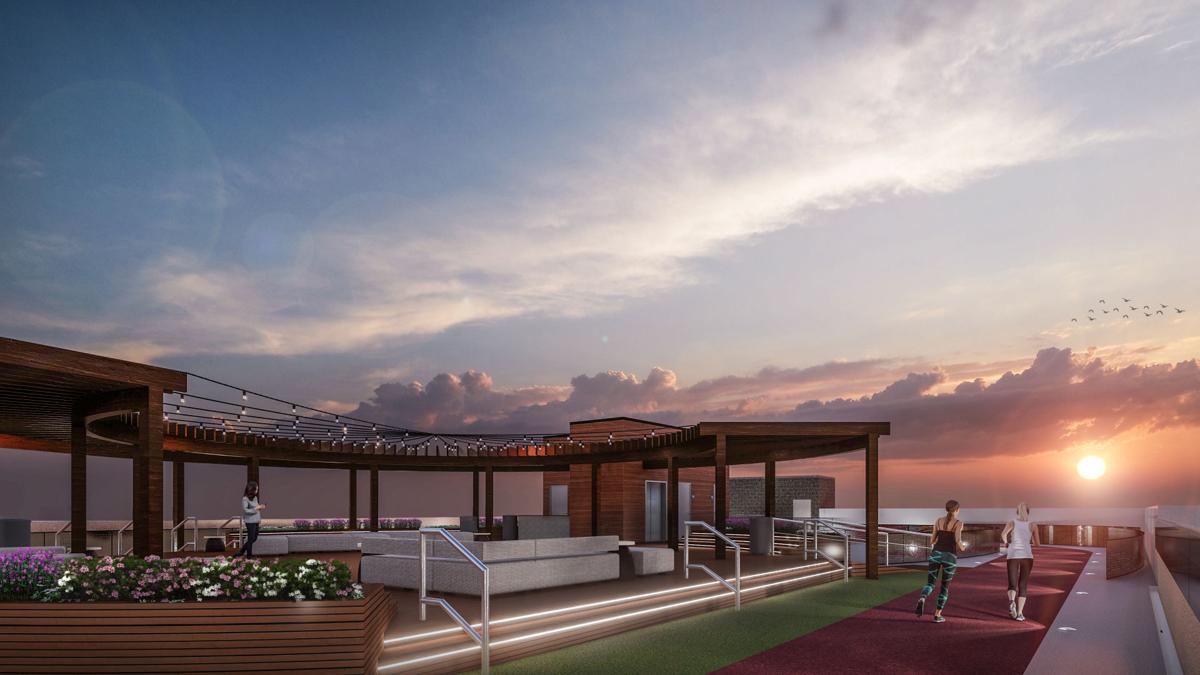 The gym will include a rooftop track. 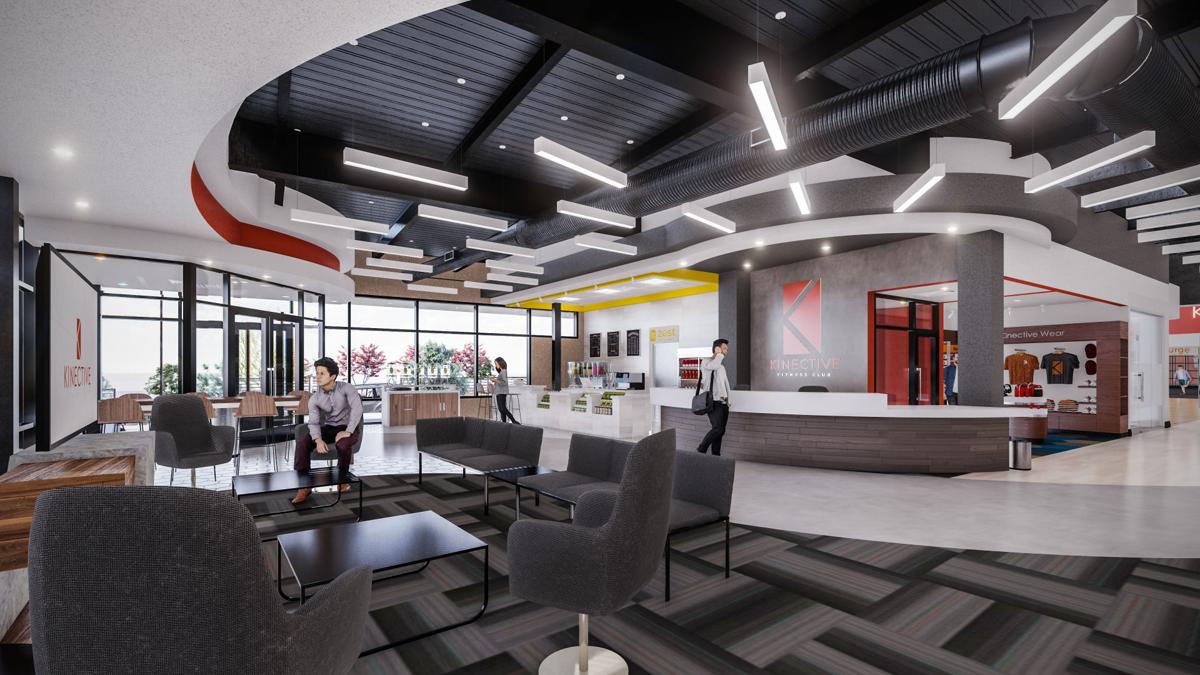 Kinective describes itself as an ‘upscale alternative.’

An architectural drawing of what the Kinective Fitness Club could look like when it opens next year at the corner of Belvidere and Resler.

The gym will include a rooftop track.

Kinective describes itself as an ‘upscale alternative.’

El Paso’s on the cusp of its own gym movement as national chains and local visions come to life in the borderland.

One such future gym is Kinective Fitness Club, an all-inclusive gym with offerings ranging from pilates to personal training. Executives held a groundbreaking ceremony on Thursday.

Faron McNeal, general manager of Kinective, said he wants to bring a higher level of expectation to El Pasoans.

“It’s an informal conjugation of kinetic, which means movement, and connective, which means to bring together,” McNeal said. “We see an opportunity to enhance our communities and build great experiences and bring people together through movement.”

The Kinective gym is the project of Arturo Muñoz, whose family owns the S-Mart grocery store chain in northern Mexico.

“We are truly excited to launch Kinective in our hometown,” Muñoz said in a news release. “This club will raise the bar for health and wellness in El Paso while making it easy for people at any level of fitness to get inspired, stay motivated and improve the overall body, mind and spirit.”

Kinective will be located near the corner of Belvidere and Westwind and is slated to open in August 2020.

The gym will feature a wide range of amenities, experiences and classes, including the Kinective LIVE app that can store a user’s health data and connect to various machines and programs at the gym. The app is already available for download.

McNeal said he wants Kinective to be all of those places rolled up in one membership.

Kinective is working with EMJ Construction to build the project.

There are no price points for memberships yet, but McNeal said a substantial discount will be given to the gym’s first 200 members.

The multilevel gym will also feature a smoothie and prepared food café, as well as a rooftop patio, bar and track. At Kinective’s offices on Belvidere, there are also demos of the type of workout machines the gym will have, which offer options to connect to Netflix and other entertainment options.

McNeal said Kinective is in the process of hiring a sales team and meeting with food vendors. He added that he hopes Kinective can also spur competing gyms to offer more for members, and said he joined the team because of a gym’s ability to change lives through fitness.

“The biggest part of our mission statement is to redefine happiness,” McNeal said.