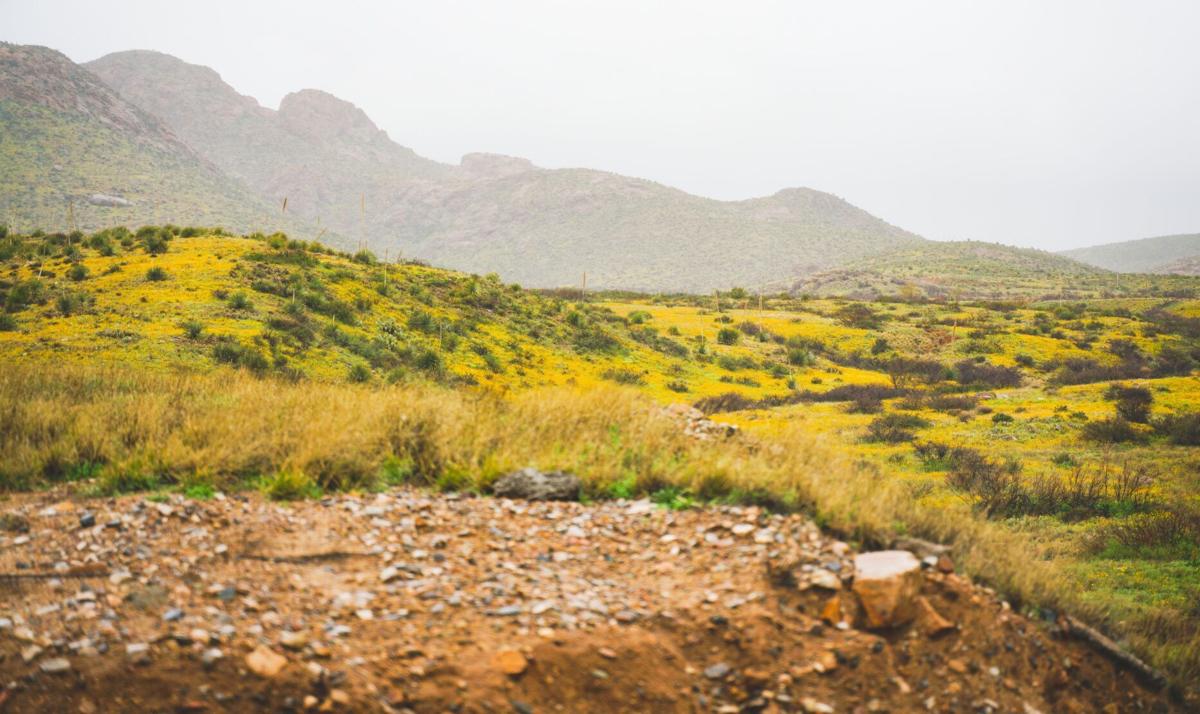 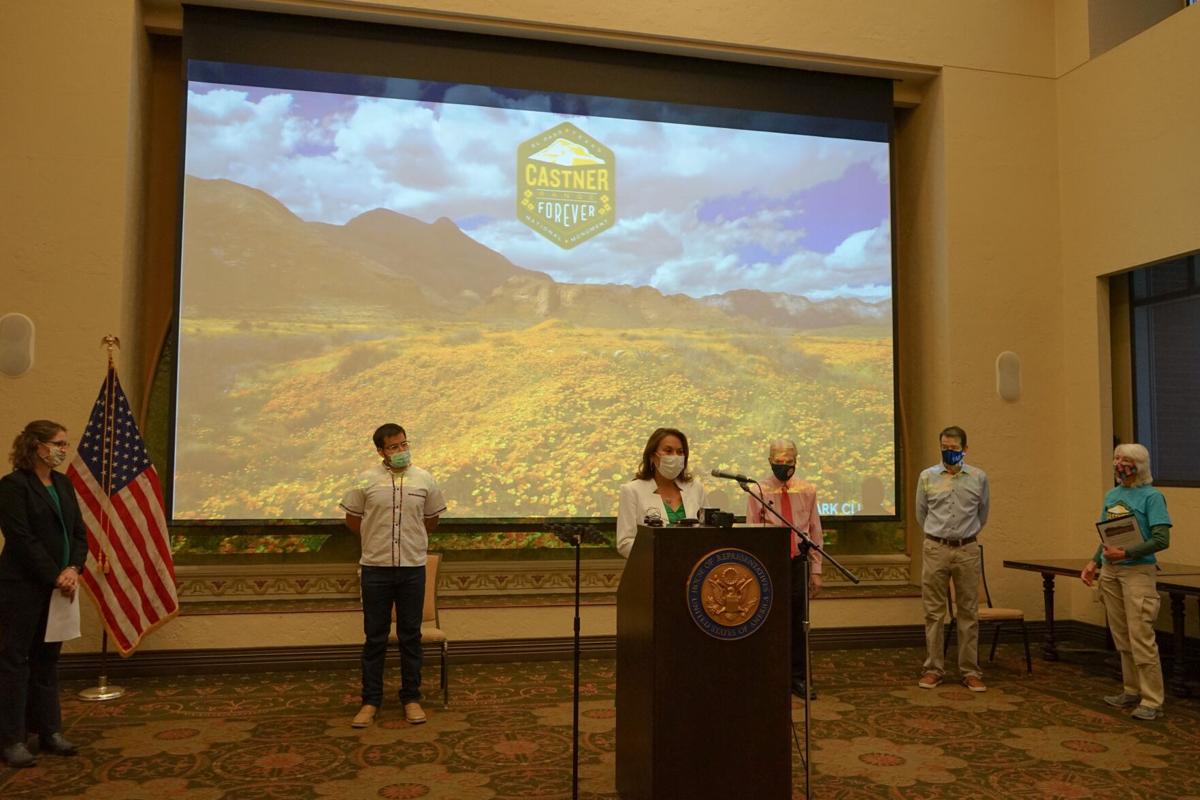 Continuing the conservation effort begun 50 years ago, U.S. Rep. Veronica Escobar, D-El Paso, used Earth Day this past Thursday to submit a resolution to save the remaining 7,081 acres of Castner Range as a national monument.

“Castner Range is the crown jewel of West Texas and a source of great pride for El Pasoans,” Escobar said in a statement Friday. “As our nation takes unprecedented action to conserve public lands and water and address climate change, I am proud to re-introduce the Castner Range National Monument Act and very grateful for the grassroots community leadership that has been working tirelessly on this issue.”

Castner Range is known to many for the yellow Mexican poppies that cover the desert terrain on both sides of Transmountain Road in Northeast El Paso. The flowers draw thousands of hikers and picture takers some years and disappoint them at times like this when few flowers bloom.

Flowers or no, Castner Range provides broad vistas of desert slopes and rough plains that skirt the Franklin Mountains with open ground surrounded on three sides by residential and commercial development.

The 11-square mile area also serves the city by feeding water to the Hueco Bolson. It is an underground aquifer that becomes increasingly important to El Paso in dry years like this when climate change keeps mountain runoff from the Rio Grande River, which can provide half the city’s annual water when the river runs.

Owned by the Army, the property has been saved from development for decades because, before development came along, that area was used by the military for target practice. The artillery and mortar fire training left the ground too dangerous to tread because of the unexploded rounds on or close to the surface.

If the area becomes a national monument, it could remain under the Army’s control and generally off-limits to hiking and biking until trails are painstakingly cleared of potential explosives.

Escobar’s bill allows the secretary of the Army to relinquish administrative jurisdiction of the area to the Department of the Interior. However, when it comes to public safety issues, the Army would still control the property.

National monument designation would require the Department of the Interior to establish a management plan to protect natural habitat while opening areas up for greater recreational opportunities.

The bill also calls for the creation of an 11-person advisory council known as the Castner 9 Range National Monument Council.