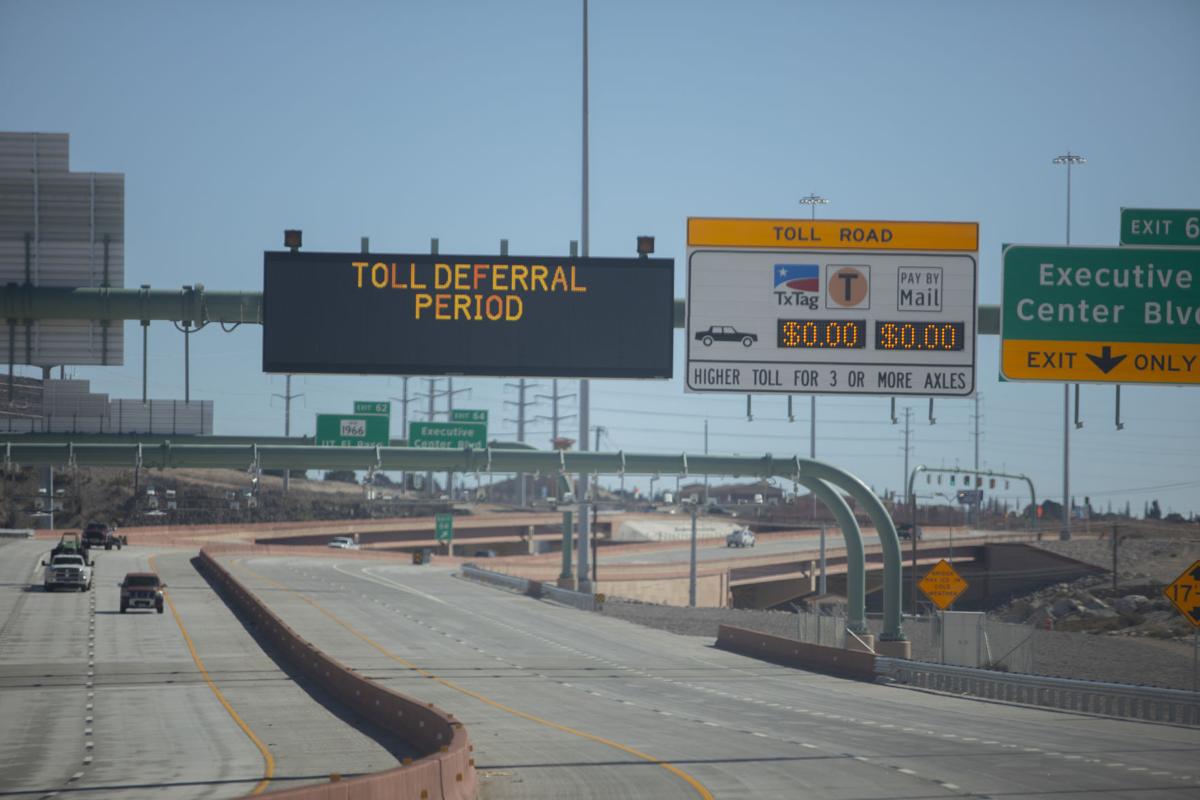 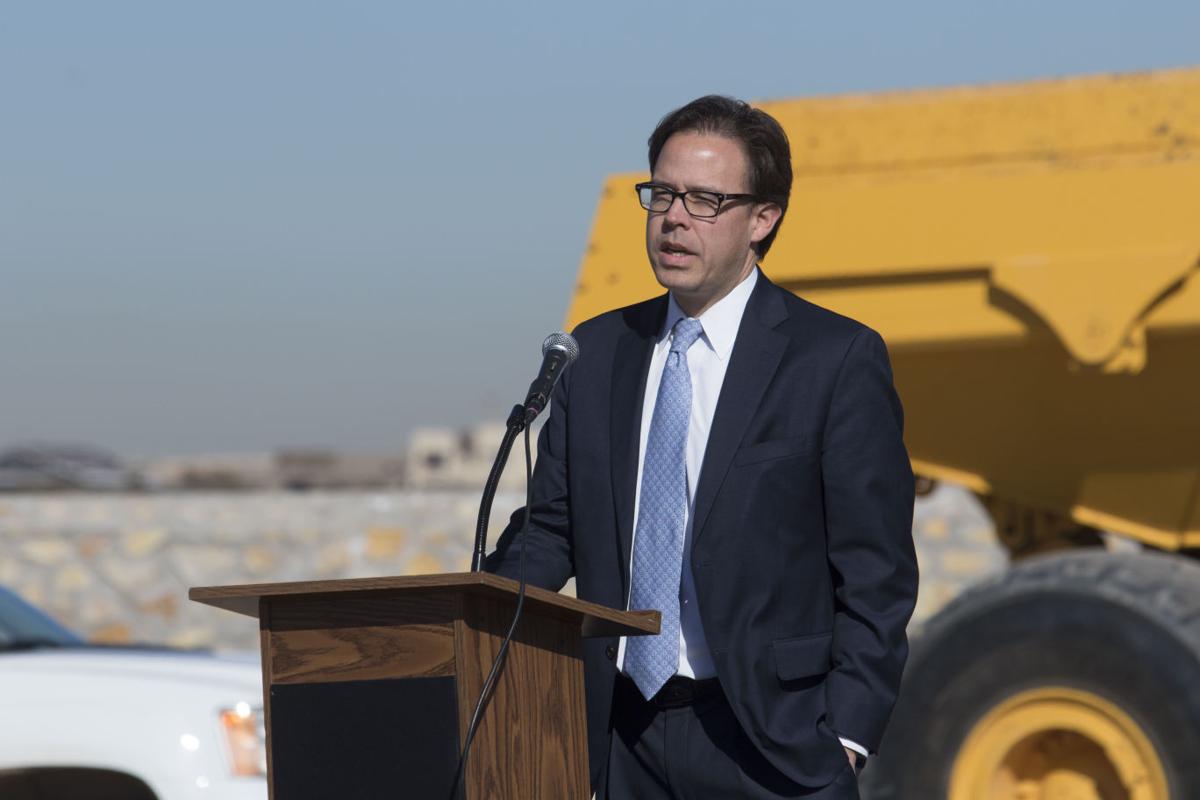 The Border West Expressway is getting more popular by the day and as yet, there’s no toll in sight.

Nor is there a firm explanation from anyone about why the ready-to-go tolling system for the 7.4-mile expressway hasn’t been turned on – or if it even will be.

So, officials from the Texas Department of Transportation and the Camino Real Regional Mobility Authority, or CRRMA, are encouraging people to enjoy the road and the spectacular views of Juárez, Mexico.

And people are, in droves.

According to TxDOT’s El Paso spokeswoman, Jennifer Wright, there were more than 2.2 million trips on the highway from Oct. 4 soon after it opened, until Dec. 31.

“I’ve never gotten more positive feedback on any construction than I have on this job,” Wright said Friday. “People making a call to TxDOT that is not a complaint is not your regular TxDOT phone call.”

“We are asking for clarification about who owns what because the way the original agreement was set up, the CRRMA technically was to have a larger ownership role,” said Joyce Wilson, chair of the CRRMA board.

“But now, there’s been so much change at TxDOT that there’s a different interpretation about us being a contractor to run it, versus an owner where we keep the money and we reinvest it,” Wilson said. “So there’s some ambiguity now, and a disagreement that we need to get clarified.”

Wilson, El Paso’s former city manager and the outgoing CEO of Workforce Solutions Borderplex, said she, CRRMA Director Raymond Telles and an attorney are working on the ownership and operator issues.

“We’ve been trying to get that resolved while we’re figuring out whether or not they’re even going to toll it,” she said.

That’s an issue because the tolling system on the first leg of the tollway, the Southern Relief Route – better known as the César Chávez Border Highway – was shut down in August 2017 after nearly three years in operation.

Former state Rep. Joe Pickett of El Paso, who opposed tolls, won approval for an amendment to a bill that allowed TxDOT to use the toll revenues to operate and maintain the roadway.

That relieved the CRRMA of that responsibility but left the state little reason to go to the trouble of collecting tolls from drivers in El Paso.

The exact reason for shutting down the César Chávez toll collections is disputed, but Wilson thinks it was a mistake.

“I think it was very shortsighted to do that,” Wilson said. “There were opportunities to generate income to put back into maintenance and other projects.

“Now it’s like, do you really think TxDOT is going to come up with the money to maintain all this? Particularly, if you don’t have any leadership in high positions anymore and probably won’t have that for a while?”

Telles said the César Chávez section of the toll road “was supposed to be the template for Border West and ultimately the Northwest Parkway, which was to be the final piece of the toll road in El Paso – the only major city in Texas without at least one toll road.

Typically, that doesn’t happen in Texas.

He said he gets calls several times a week from people with the same question: When will they start charging tolls on Border West Expressway? His answer: Not “in the near future.” And before they do start tolling, he said, they will do a lot of public outreach to make sure everybody is ready.