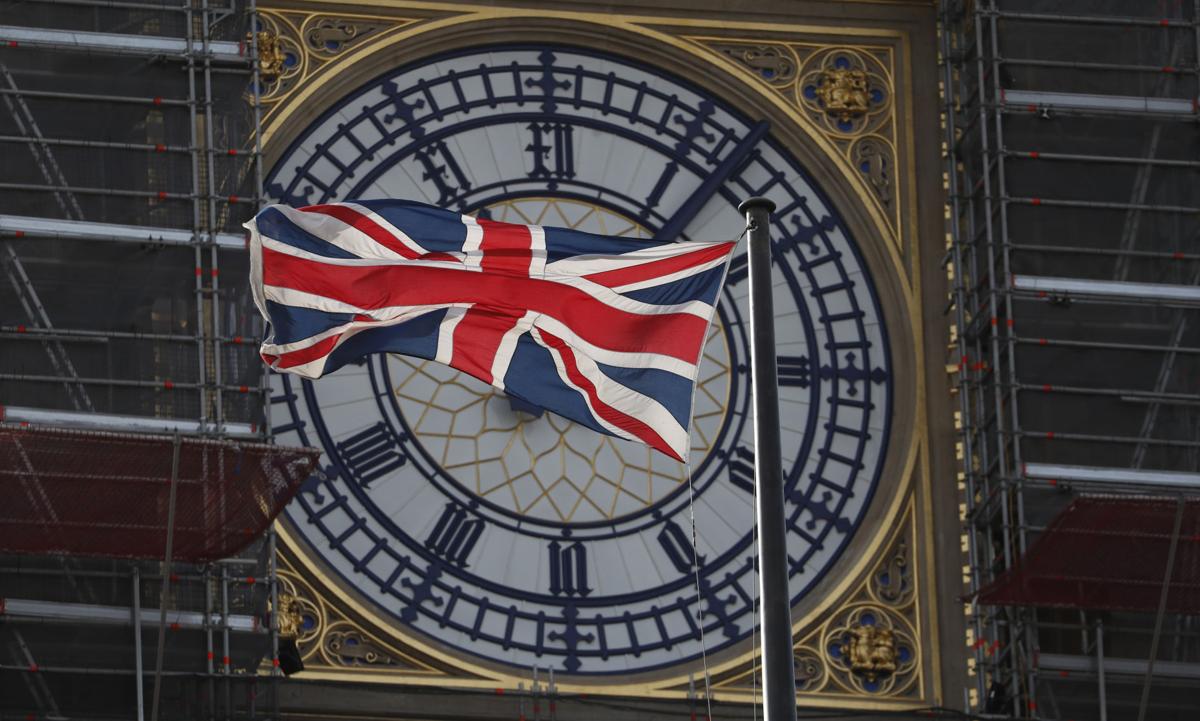 The Union flag of Great Britain and Northern Ireland flies in front of the clock face of the Queen Elizabeth Tower, that holds the bell known as ‘Big Ben.’ 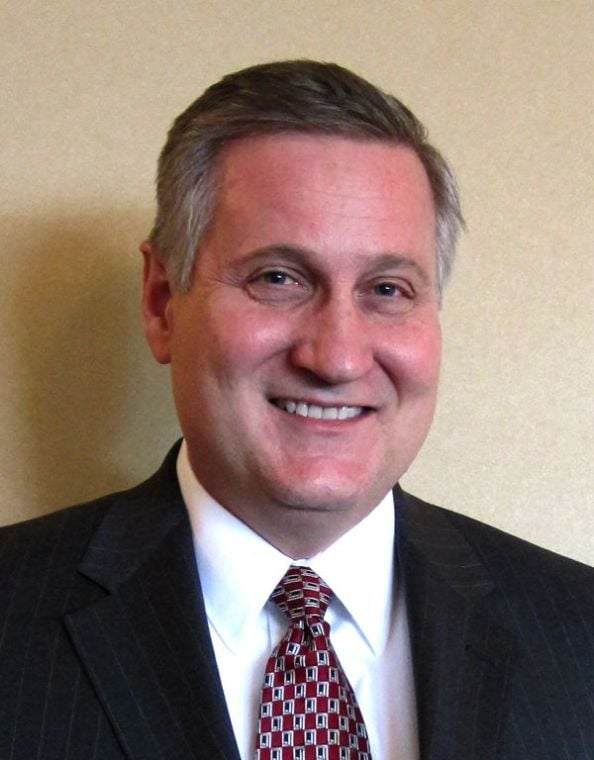 The Union flag of Great Britain and Northern Ireland flies in front of the clock face of the Queen Elizabeth Tower, that holds the bell known as ‘Big Ben.’

This is a continuation of the discussion of our housing bubble, the debt crisis and global developments as they change the long-term direction of our economy. The column is by David B. Prilliman, who is a principal with Professional Investment Counsel Inc. in El Paso.

The Brexit, where the United Kingdom is supposed to leave the European Union, has once again reached an impasse.

The deadline for Brexit is now Thursday, Oct. 31. The U.K. must leave the EU with or without a formal withdrawal agreement in place on that date. As of the time of this writing, there is no agreement even though a final two-day summit of EU leaders is scheduled for Oct. 17. Since the two sides have been locked in disagreement for over three years, it is doubtful an agreement will be reached at that time.

The Brexit negotiations since June 2016 have been hampered by constant political conflict within the negotiations themselves and within the British Parliament. The developments of the past three months bear this out.

Since becoming prime minister in July, Boris Johnson has vowed to meet the Oct. 31 Brexit deadline at any cost even if there is no agreement with the EU. In his words, it was a “do or die” proposition.

The Brexit negotiations consist of finger-pointing and what European Commission President Jean-Claude Juncker described as a “blame game” of pinning the eventual failure of the negotiation on the EU.

European Council President Donald Tusk went even further by tweeting, “What’s at stake is not winning some stupid blame game. At stake is the future of Europe and the UK as well as the security and interest of our people. You don’t want a deal, you don’t want an extension, you don’t want to revoke. Que vadis?” (Where are you going?.)

Similar comments were made in Britain with Labour’s shadow Brexit secretary Keir Starmer stating, “The stark reality is the government put forward proposals that were designed to fail.”

These comments were directed at Johnson’s recent proposals that he calls a “broad landing zone” for a Brexit deal with the EU.

After reviewing the contents of the prime minister’s proposal, it seems that Starmer’s comments were essentially correct: There was no way the EU would approve or even discuss the proposal since it goes against the EU’s stance on Northern Ireland.

In reality, this was just a political ploy so the prime minister could blame the EU for a breakdown in the negotiations.

Britain’s political woes are just beginning. Johnson’s political career is in shambles after the high court stated he had deceived the queen and his obvious efforts to purposely disrupt the Brexit process to meet the Oct. 31 deadline. He may also become the shortest-term Prime Minister in history when elections are held later this year.

Likewise, Brexit is likely to harm the political aspirations of Labour leader Corbyn due to internal splits in the Labour Party on the issue. In response, he might accelerate his intention of forming a socialist government before the end of the year.

So where do they go from here? Even though Johnson has repeatedly said he would not comply with the Benn Act and would not request an extension by the Oct. 19 deadline, Parliament could find a way to request the extension without him.

The EU will probably be compelled to grant such an extension potentially into next summer since they understand the consequences of a no-deal Brexit. Germany has been very outspoken in this regard. The country’s leaders know the weak economy could not absorb a no-deal outcome, which would undoubtedly throw the continent into recession.

If an extension is granted, the deadline would need to be before June because voting on the EU’s seven-year budget will likely occur sometime between June and September of next year.

If Brexit is still on the table at that time, the EU does not want the U.K. involved since they could wield their veto power on the budget, which could prove disruptive.

The best outcome for the entire situation would be if an extension is granted and a second referendum is given where Britons can vote on whether they still want to leave the EU or would now like to stay. After four years of debate and constant chaos over the Brexit issue, voters are tired of the entire situation and feel like they were deceived before the initial referendum vote in June 2016.

If a second referendum were put to a vote, there is the possibility they would now vote to remain in the European Union. If this were to occur, the problems associated with the Brexit would simply fade away.

Email questions or comments to David B. Prilliman at davepic@sbcglobal.net.