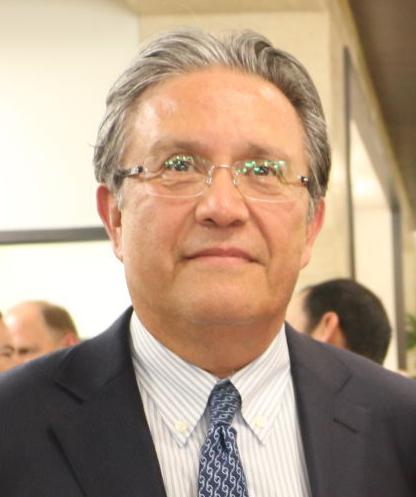 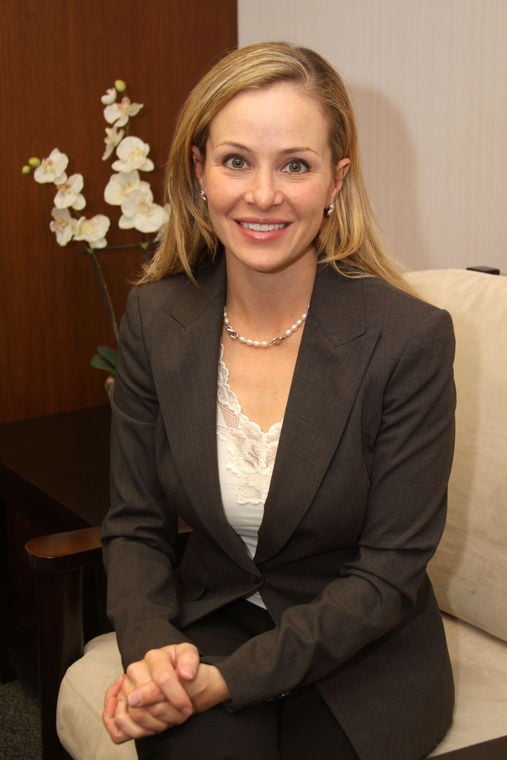 Julio Chiu, who founded Seisa Group in Juárez in 1983, speaks at a symposium hosted by the Medical Center of the Americas Foundation and Cluster Biomedico de Juárez on Nov. 8.

Julio Chiu, who founded Seisa Group in Juárez in 1983, speaks at a symposium hosted by the Medical Center of the Americas Foundation and Cluster Biomedico de Juárez on Nov. 8.

To accelerate the growth of the medical device industry, Chiu, along with some of the region’s largest manufacturers, are working with the Medical Center of the Americas Foundation and universities to establish a medical “cluster.” The effort aims to establish the Borderland as a hive of medical-device innovation.

“We have all this know-how,” Chiu said. “How do I make sure that UTEP, Texas Tech University Health Sciences Center, the medical school in Juárez and community colleges know what the companies are doing?”

On Wednesday, Chiu spoke to about 200 businesspeople, political leaders and educators from both sides of the border at the Medical Center of the America Foundation’s first medical device symposium, held at the DoubleTree Hotel in Downtown.

The medical device cluster would bring together the region’s largest manufacturing companies with the region’s top research institutions to create cutting-edge medical technologies, according to Emma Schwartz, president of the Medical Center of the Americas Foundation.

“We have huge growth on this side of the border in terms of biomedical research and creating the scientists, innovation and the product development capabilities,” she said.

Chiu said creating a formal medical device cluster would help them work together with other manufacturers and research institutions. Manufacturers would forge close partnerships with researchers, educators and suppliers.

“How can we become a supplier to somebody else? Can they be one of our suppliers?” Chiu said. “There’s this notion that we need to leave behind: that I got everything close to my vest because I don’t know what my competitor (is doing).”

The Seisa Group founder said he wants to introduce students at area universities to the manufacturing businesses to help them understand the research and development process.

According to Roberto Coronado, senior economist for the El Paso Branch of the Federal Reserve Bank of Dallas, there are about 27,000 jobs in medical device manufacturing in the state of Chihuahua in Mexico.

About 21,000 of those jobs are in Juárez. Coronado said that’s almost double the number of medical device manufacturing jobs available in Texas, which is estimated at 12,000.

At the symposium last week, well-known manufacturers such as Seisa Group, Johnson & Johnson, Cardinal Health and Dynatec Scientific Labs expressed their interest in participating in a medical-device cluster in the Borderland.

“What we want to do as organizational leaders that have been looking into starting a formal biomedical cluster group is make sure we had the industry, the economic development groups and government backing to move forward with this proposition,” Schwartz said.

According to Coronado, the health care sector has grown significantly in the region.

Amit Lopes, a research professor at the UTEP College of Engineering and a member of the Texas Manufacturing Assistance Center, said a cluster would paint a clearer picture of the region’s workforce, operational and trading needs.

Selene Urbano, an engineer with Movilidad Humana, said a cluster would provide support to her and her company when they seek regulatory approval for their devices. The Juárez-based startup, designs devices that help people with spinal injuries stand upright.

“We need that if we want to be a big company one day,” Urbano said.