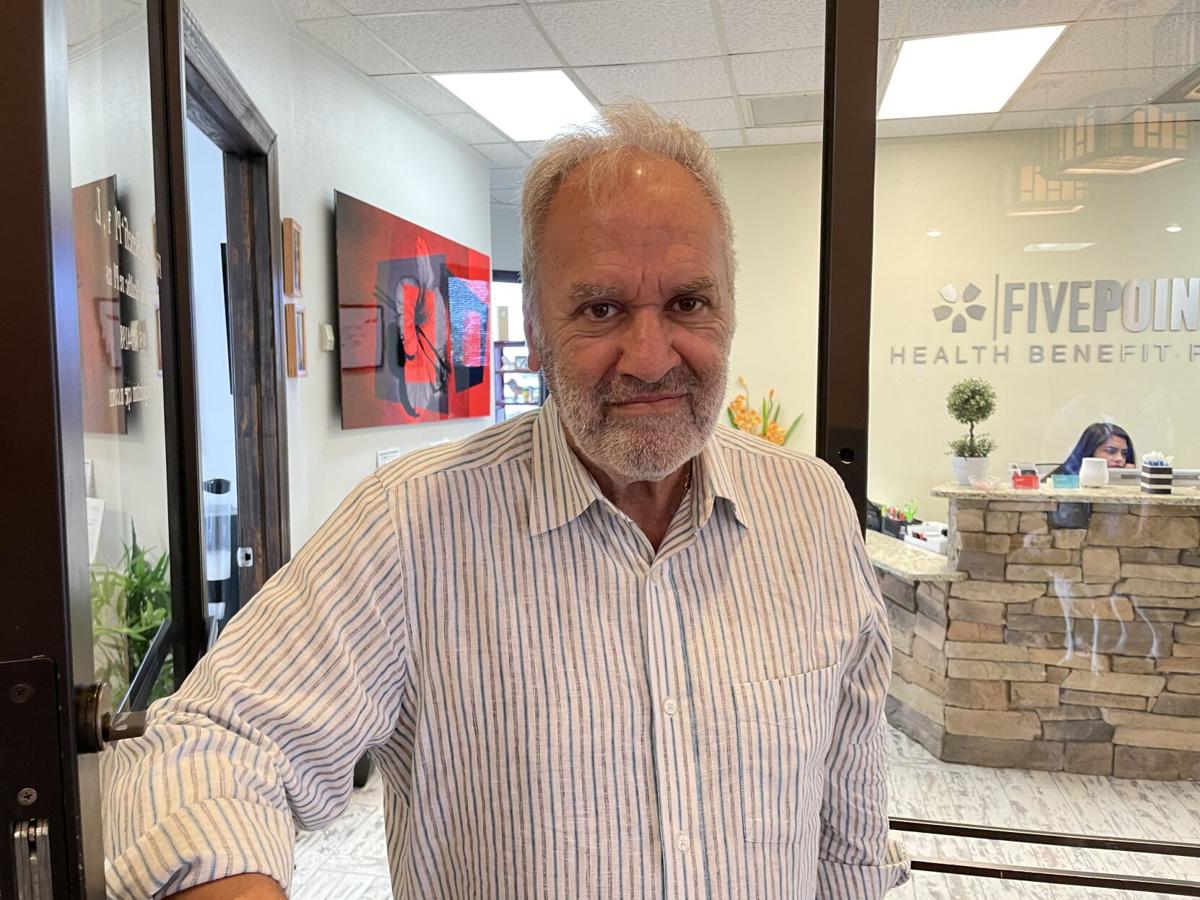 Despite the heat of a publicized FBI investigation and federal indictments, Isaac Belbel says there are still companies operating in El Paso providing inadequate or bogus health coverage. 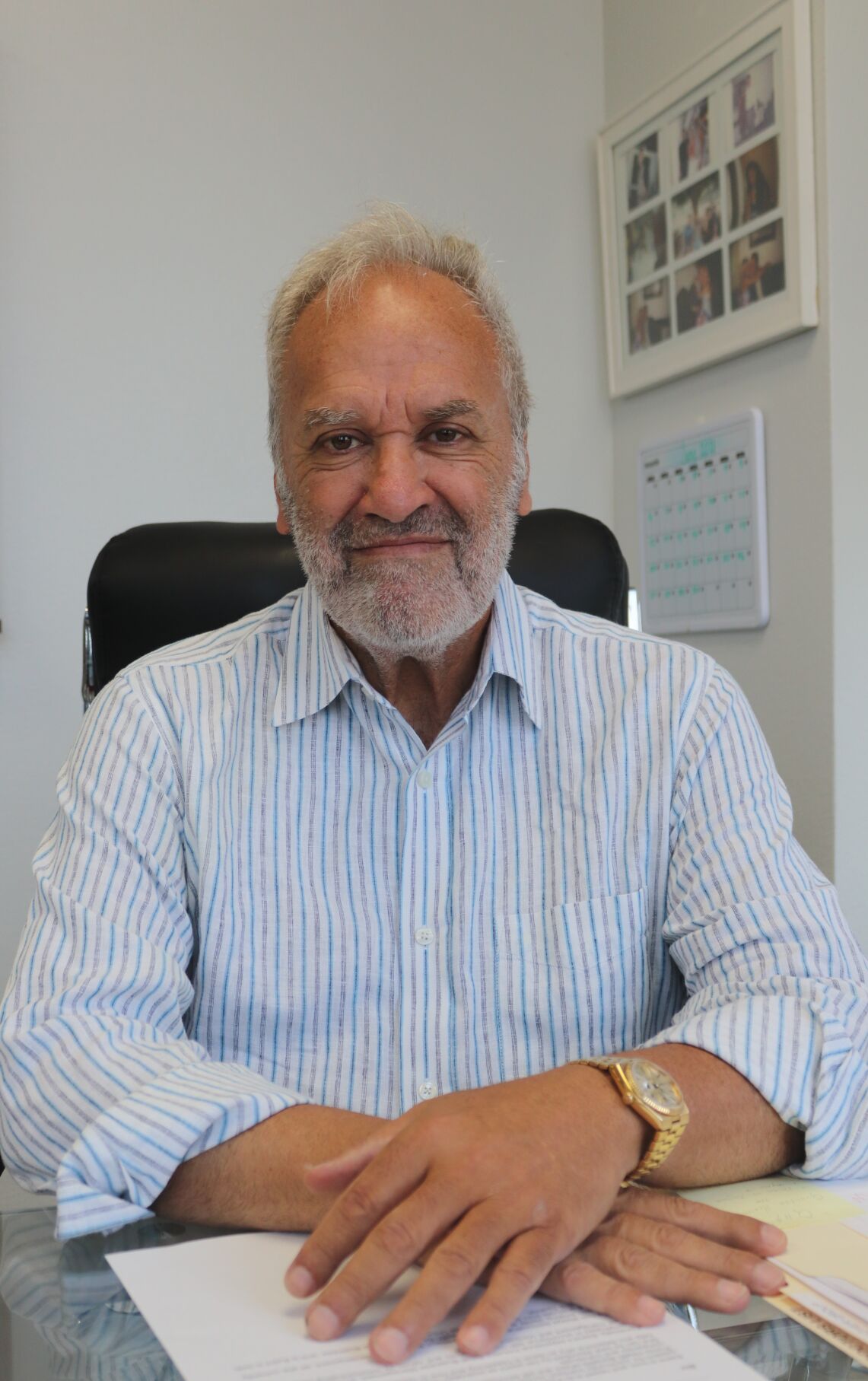 Isaac Belbel, owner of Five Points Health Benefit Plans, has a warning for El Pasoans looking for affordable health insurance: Be careful because there are operators in town offering coverage that doesn’t pay medical bills as promised or meet government standards.

That’s despite a lengthy and well-publicized FBI investigation, raids at a number of vendors’ offices in 2020 and the indictment and arrest that year of Daniel Steadley, on 19 counts of alleged fraud involving individuals who unwittingly bought from two allegedly illegitimate companies.

While neither of the companies was named in the indictment, it was previously reported by El Paso Inc. that the Unique and Unique/Adiuvare Healthcare operations at 6151 Dew Dr. and 3551 Rich Beem were among the locations the FBI searched.

The companies were also named in 2,500 letters the FBI sent to customers and possible victims of the companies’ operations.

Belbel said he’s concerned by the length of the federal investigation and the fact that Unique is still advertising and in business.

“It makes it difficult for legitimate companies like us. How do business owners know what’s real and what’s not?"

Despite the heat of a publicized FBI investigation and federal indictments, Belbel says there are still companies operating in El Paso providing inadequate or bogus health coverage to premium-paying individuals and workers whose companies collect premiums for group coverage.

“It makes it difficult for legitimate companies like us,” Belbel said. “How do business owners know what’s real and what’s not?

“It’s really critical now because this is the enrollment period for individuals and companies looking for medical coverage.”

When El Paso Inc. called the phone number on Unique’s website, a man answered, and when asked about the insurance-type coverage they offer, he said, “We’re not an insurance company.

Asked if they have the federal credentials necessary to advertise themselves as a minimum essential coverage provider, he said, “Give me just one minute.”

He did not return to the call, but the dial tone did.

Belbel named two El Paso restaurants with multiple locations that were also raided by the FBI in 2020 and have remained with Unique/Adiuvare despite the adverse publicity, questions and allegations against their operations.

Asked how he knew the restaurant operators were visited by the FBI, Belbel said, “They both told me they were raided when I went to solicit their business.

“They kept Unique, which is still operating.”

That also concerns Belbel, a licensed third-party administrator in multiple states, for two reasons – those employees probably aren’t getting what they’re paying for, and he’s worked hard to meet MEC standards and doesn’t like losing business to companies that don’t.

“I don’t understand why the Texas Department of Insurance doesn’t have a cease-and-desist order against them,” Belbel said.