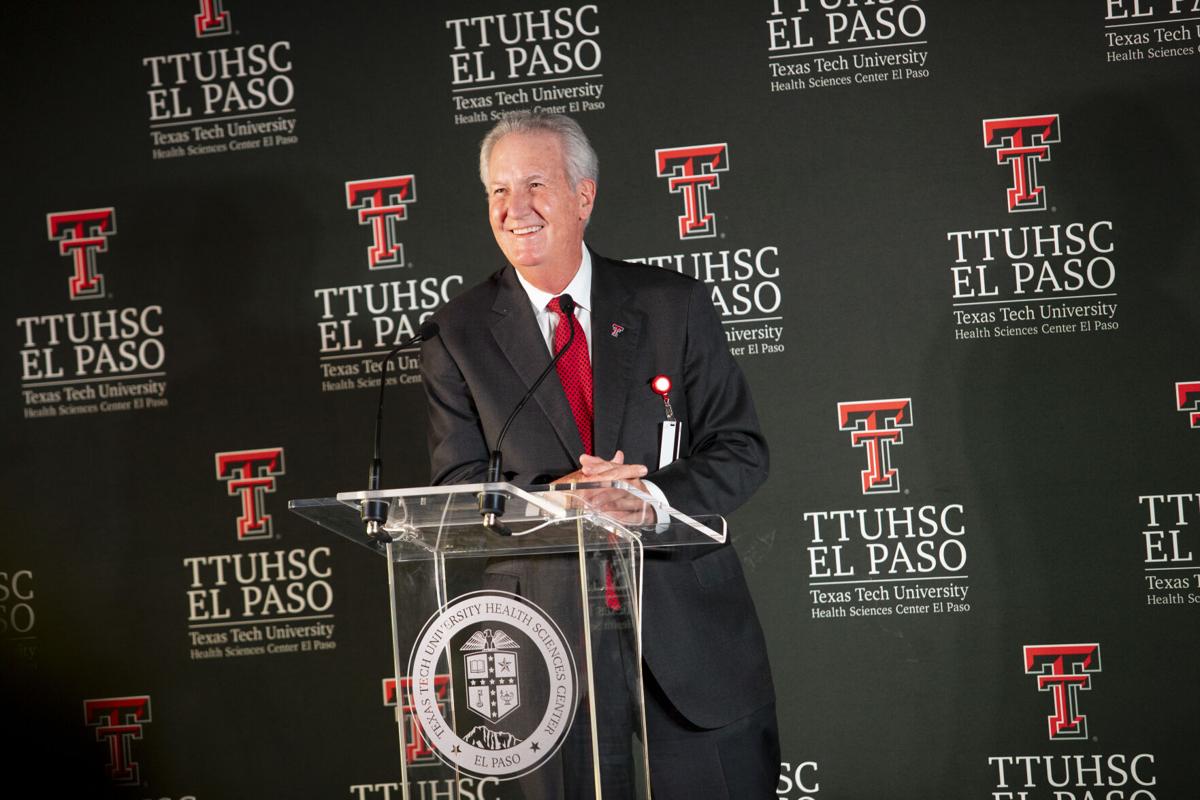 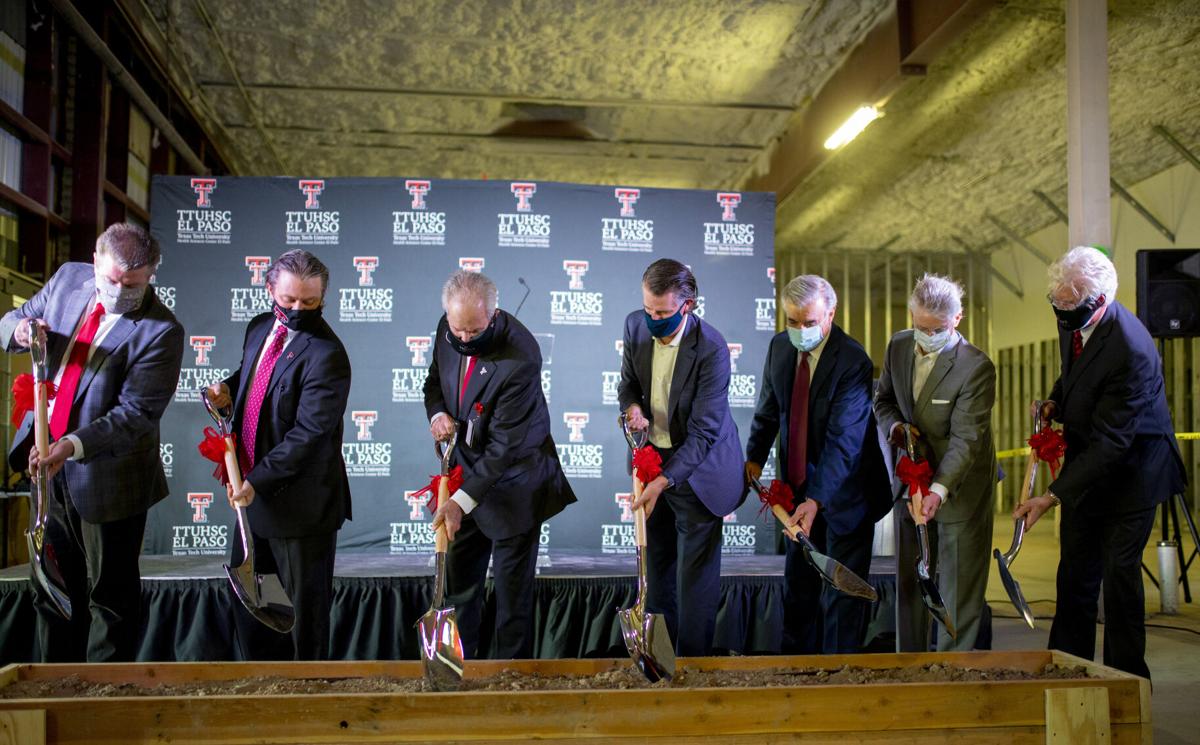 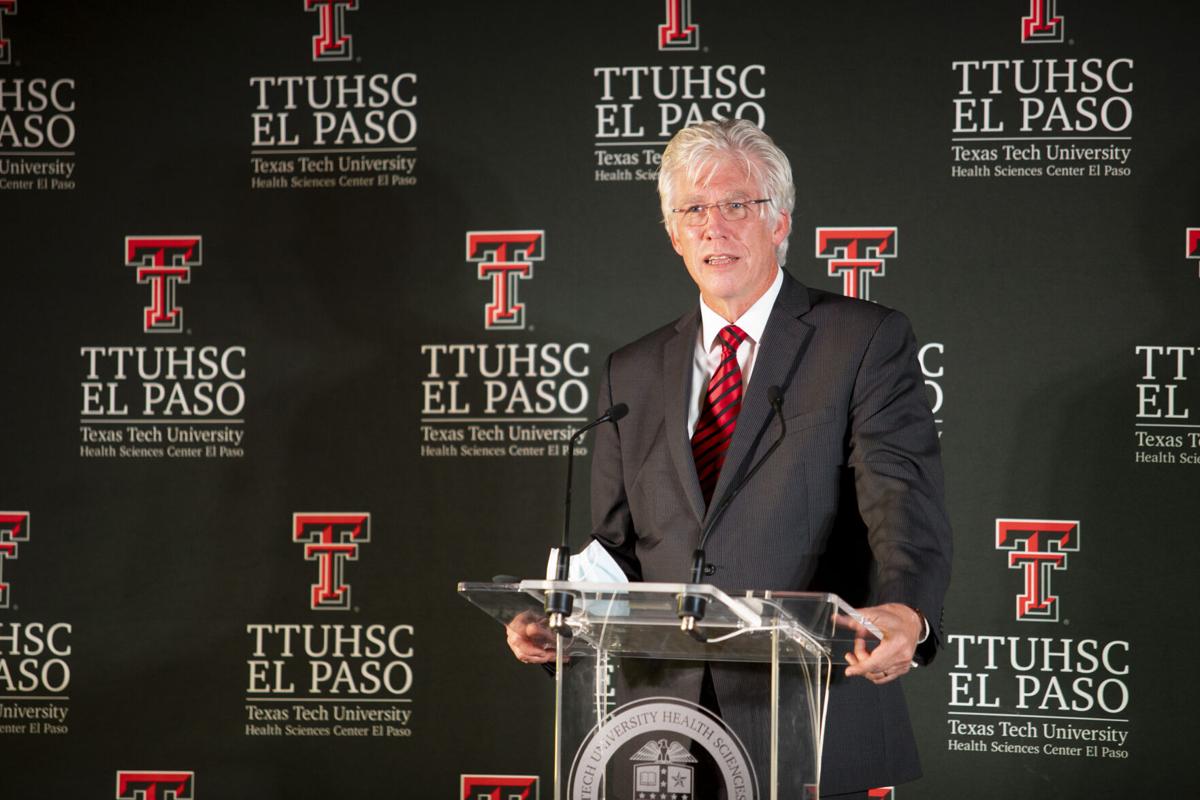 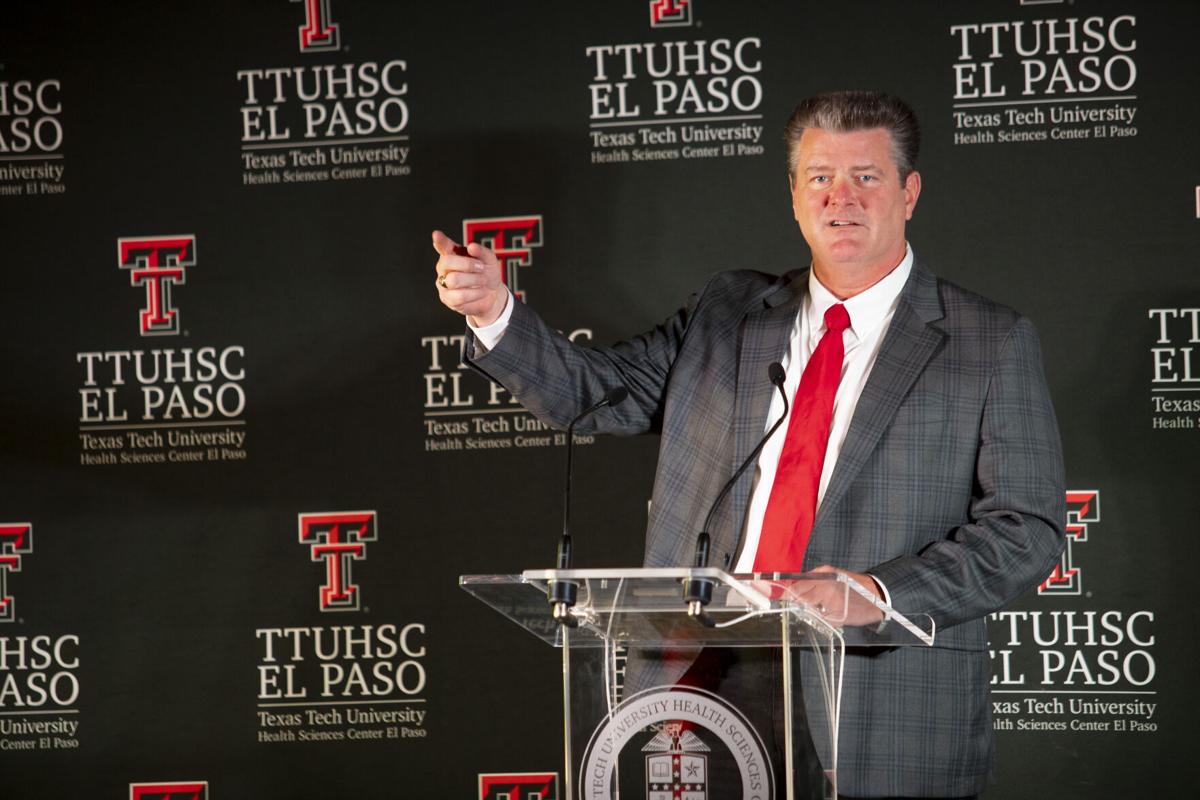 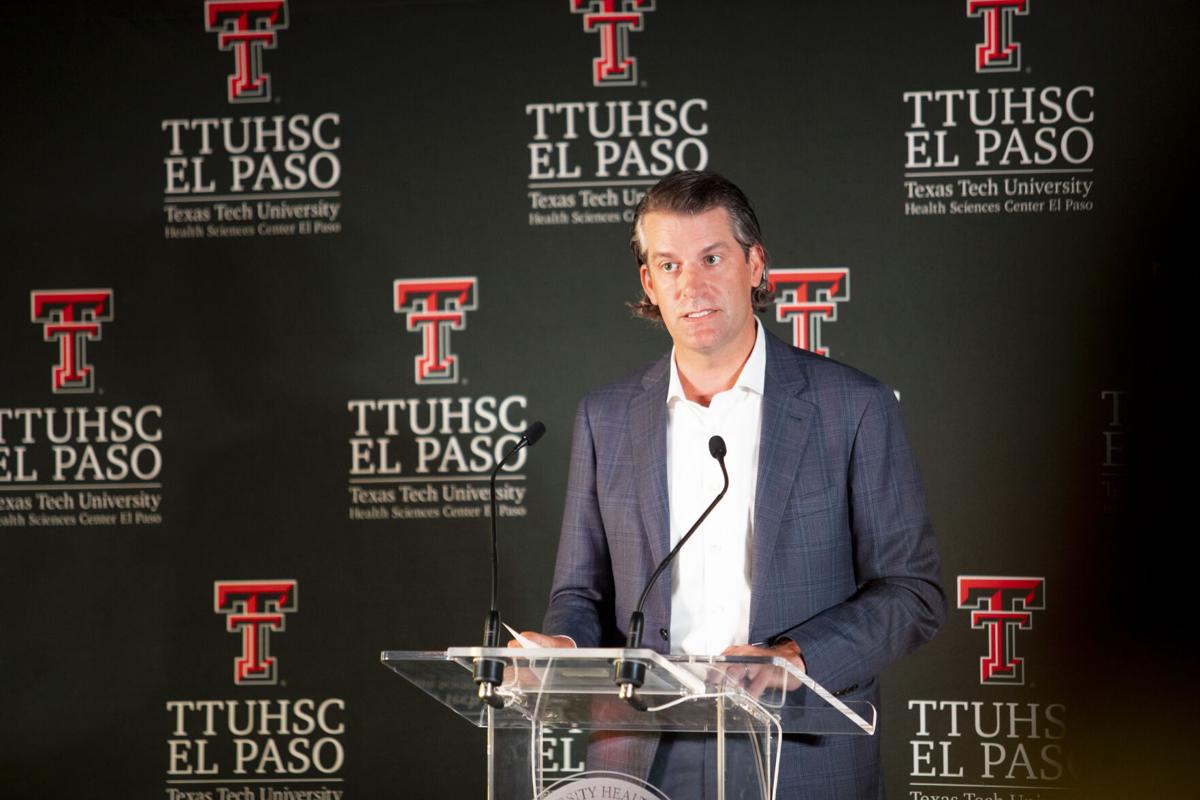 Texas’ first new dental school in over 50 years is one step closer to completion after a Tuesday morning groundbreaking.

Administrators and faculty with TTUHSC El Paso were on hand to usher in work on the facility, which is slated to open in 2021.

Dr. Richard Black, dean of the Woody L. Hunt School of Dental Medicine, said the dental school will be a beacon for those seeking dental care in the underserved region.

“They used to make boxes here, which is a useful thing. But even more useful is what’s going to be made here – the kind of health professional that will practice for four decades, will be culturally competent to serve in this part of the world and will understand that oral health has a huge effect on overall body disease,” Black said.

He added that the dental school is projected to bring in about $60 million to $90 million to El Paso’s economy, and will also add opportunities for research in several fields, including epidemiology.

The dental school was approved by the Texas legislature in 2019 and was established with a $25 million gift from the Hunt Family Foundation and $6 million from the Paso del Norte Health Foundation.

“When our family foundation announced the school in 2016, our attempt was to address a vital need in our community,” said Josh Hunt, president of the Hunt Family Foundation. “We wanted to build a local base in a critically underserved region.”

El Paso has one of the lowest ratios of dentists to residents in the state, and the school is aimed at alleviating the acute shortage of dentists in West Texas. For every 100,000 El Pasoans, there are about 30 dentists. The national average is about double that, according to a feasibility study published by Texas Tech.