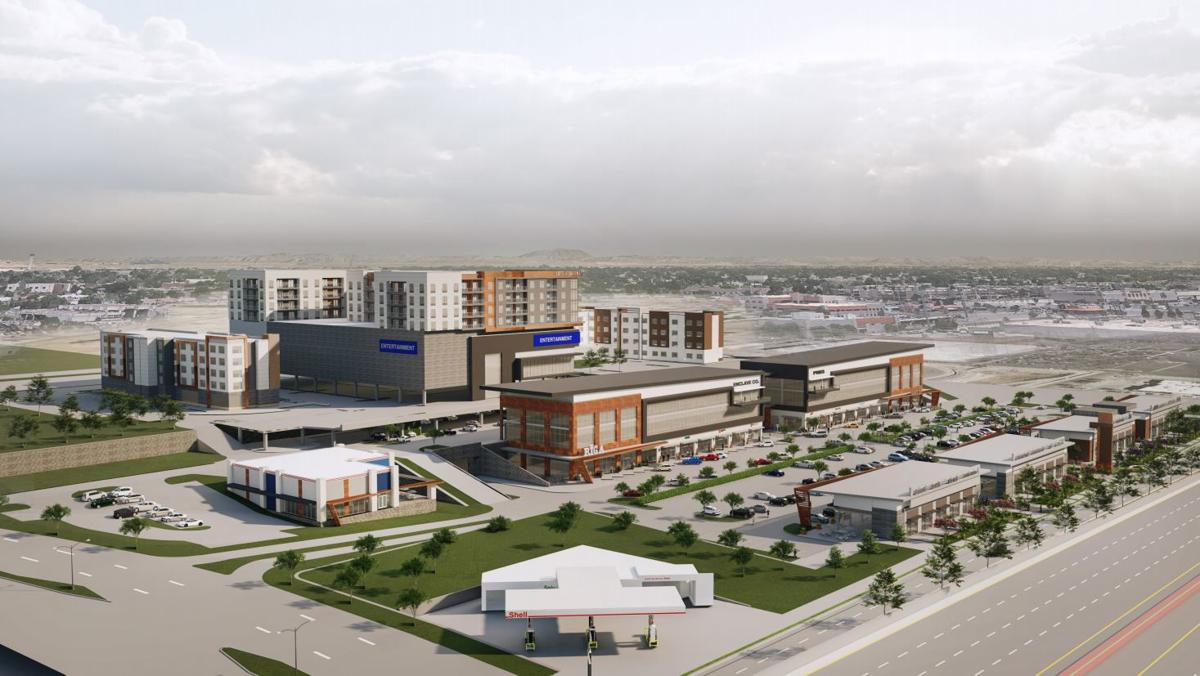 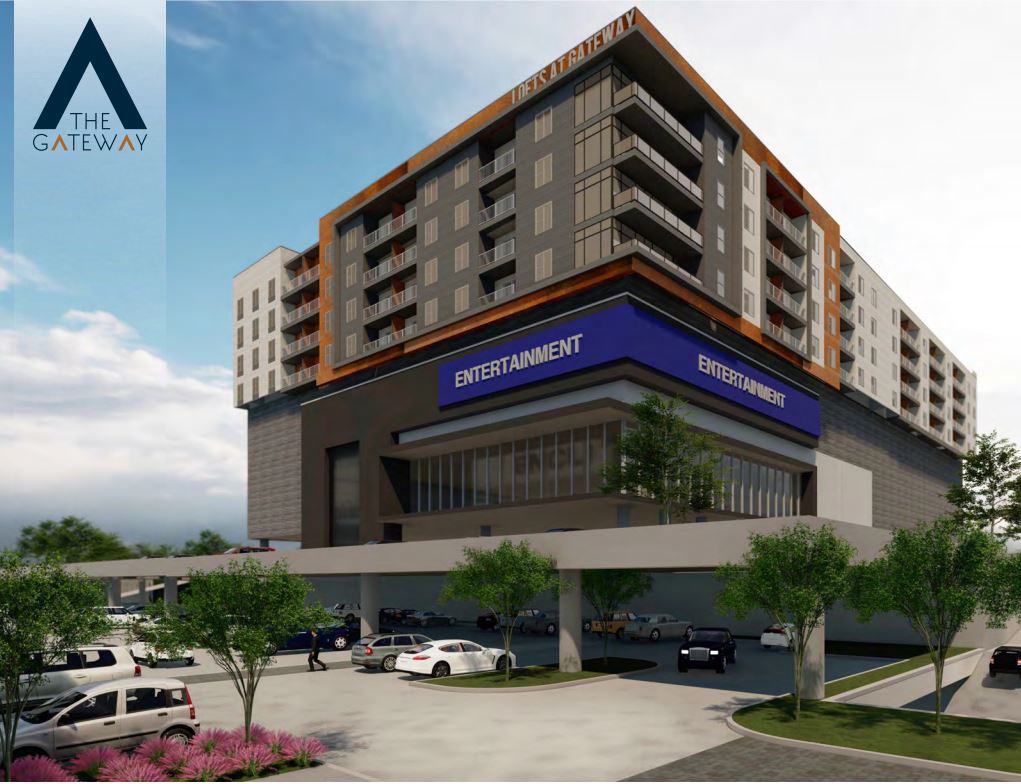 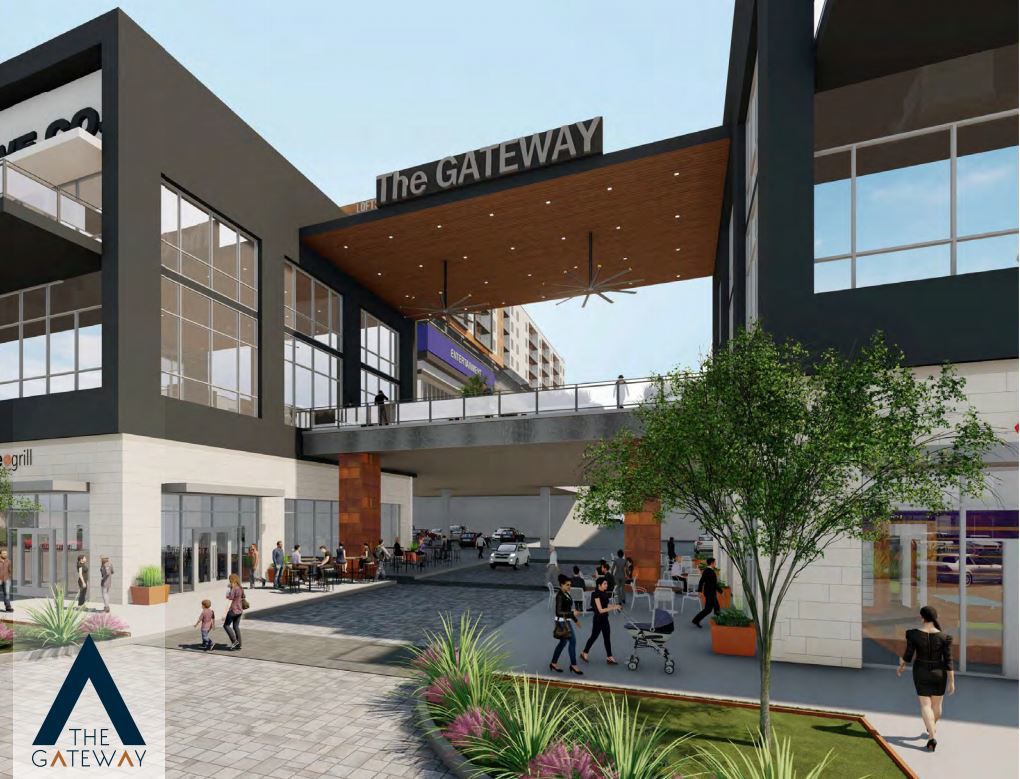 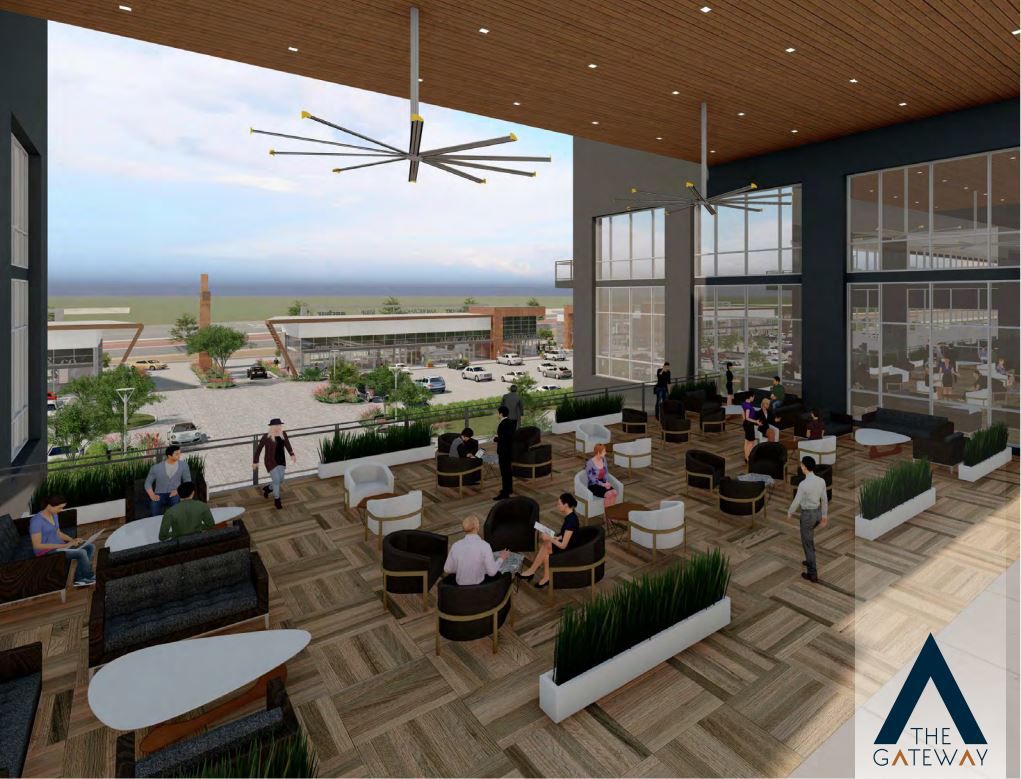 Central El Paso will soon get a big-Texas-city development complete with entertainment, living and working offerings and retail spaces.

The Gateway, a 20-acre, $50 million development on Airway and Interstate 10, will be the first El Paso project for Prestige Development Group. It is slated to open by 2023.

Michael Dixson, president of Prestige, said the development already has tenants lined up but can’t share who they are yet. But he added that about six of them are new to El Paso.

“It’s a bigger city type of development, more urban than what you traditionally see in West Texas,” Dixson said. “We’re attempting to bring a little bit of the Dallas, Houston, Austin stuff to El Paso. That feel is what we’re targeting.”

Dixson paid $11 million to buy the land from Magellan Midstream Partners, an Oklahoma-based gas and petroleum pipeline company. The Shell gas station at 1100 Airway is not part of the 20-acre parcel.

The property was attractive because of its location in Central El Paso and because it’s visible to drivers on the interstate and people traveling to and from the airport, Dixson said.

“It’s something that needed to happen for the city, too,” he said. “It was kind of an eyesore when we bought it, and right in the middle of the city.”

The property was originally zoned for industrial use, but Dixson said it was changed to C-4, a commercial district.

The property was formerly home to fuel storage tanks and a Los Paisanos bus depot, which have been demolished. Dixson said the company got a “no further action” letter on cleanup from the Texas Commission on Environmental Quality before closing on the property.

“All that work was done prior to closing,” Dixson said. “We didn’t inherit a problem.”

EMJ Corporation, Dallas-based O’Brien Architects and Brock & Bustillos are working on the Gateway project, he said.

The company is doing a feasibility study for the apartment part of the development, but Dixson said he expects the price of living there to be about $1.50 per square foot.

The company plans to ask the city for tax incentives.

“It’s going to be imperative for the development that we get the city’s involvement on that,” Dixson said.

Prestige Development has projects in Abilene, Texas, as well as New Mexico cities like Albuquerque, Farmington and Las Cruces.

Dixson started the company in Las Cruces in 2007 and has seven employees. About 18 months ago, he moved the business from Las Cruces to El Paso.

“There’s been a little learning curve on the way things are done in Texas,” Dixson said. “But so far so good. We should have done it years ago.”