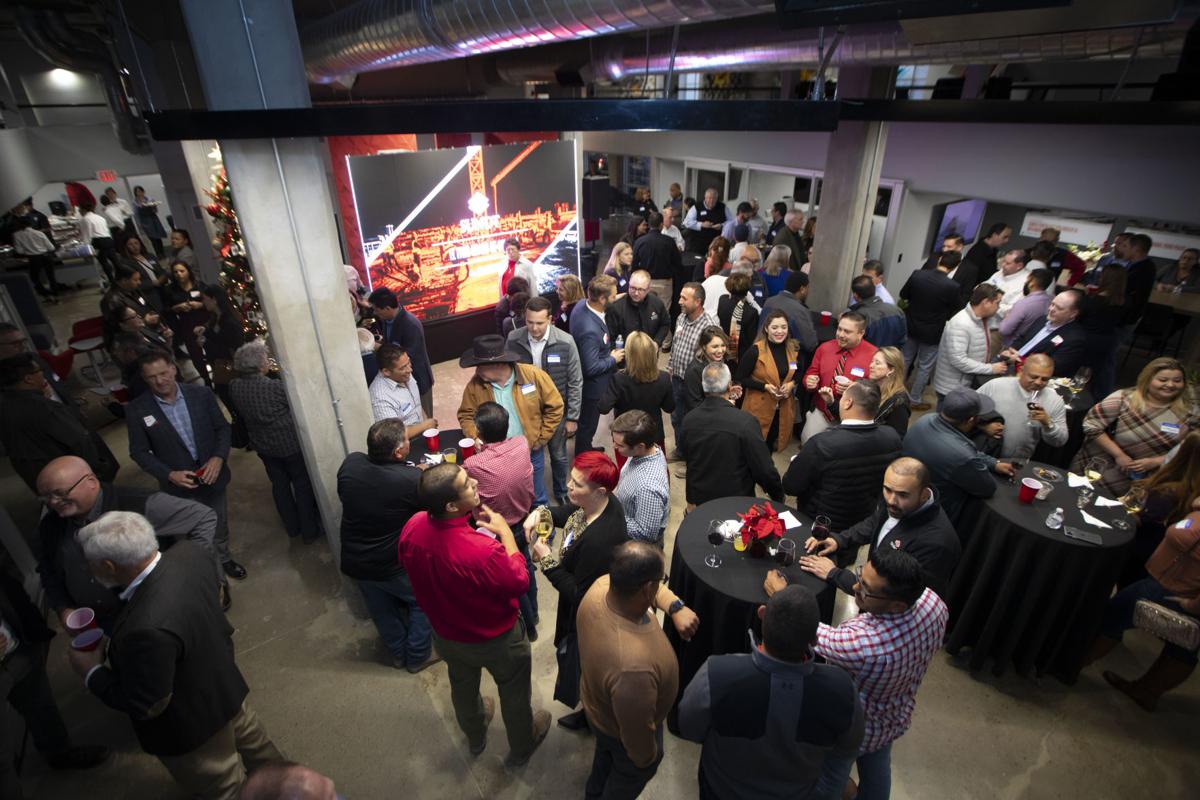 Sundt celebrates its newly renovated offices at 909 Texas on Thursday. 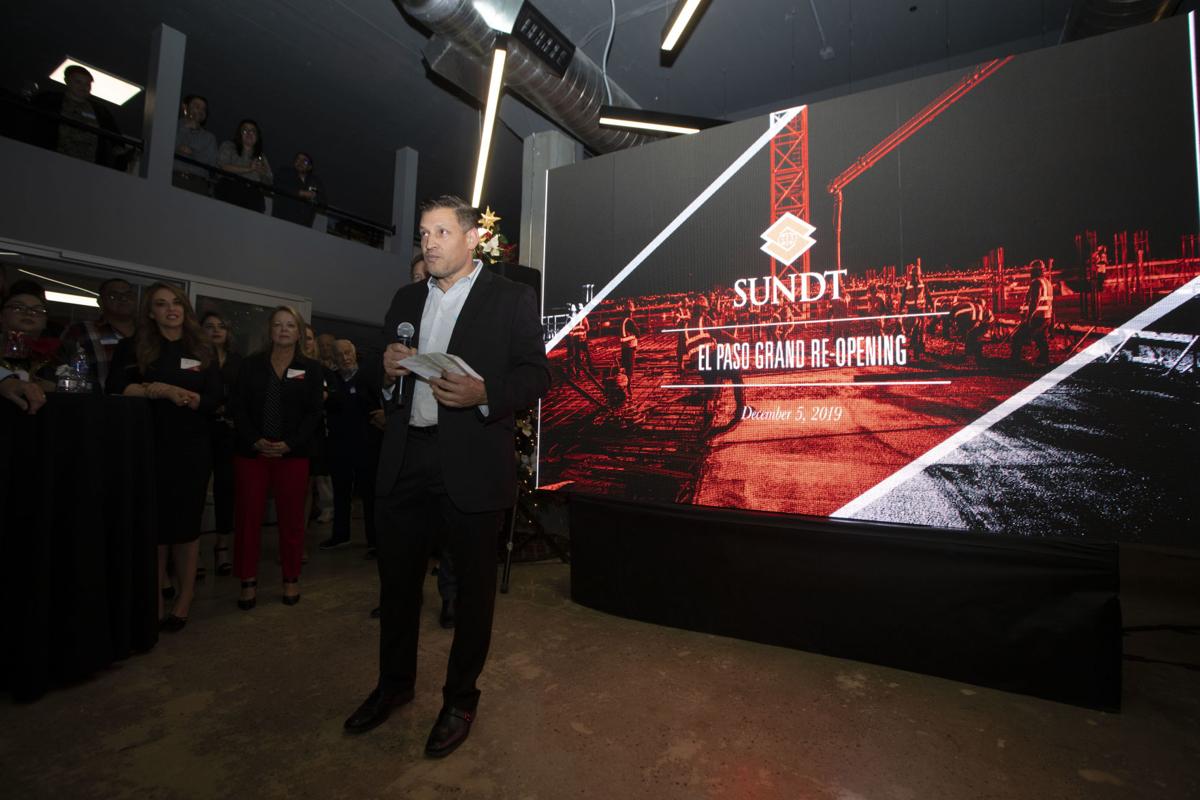 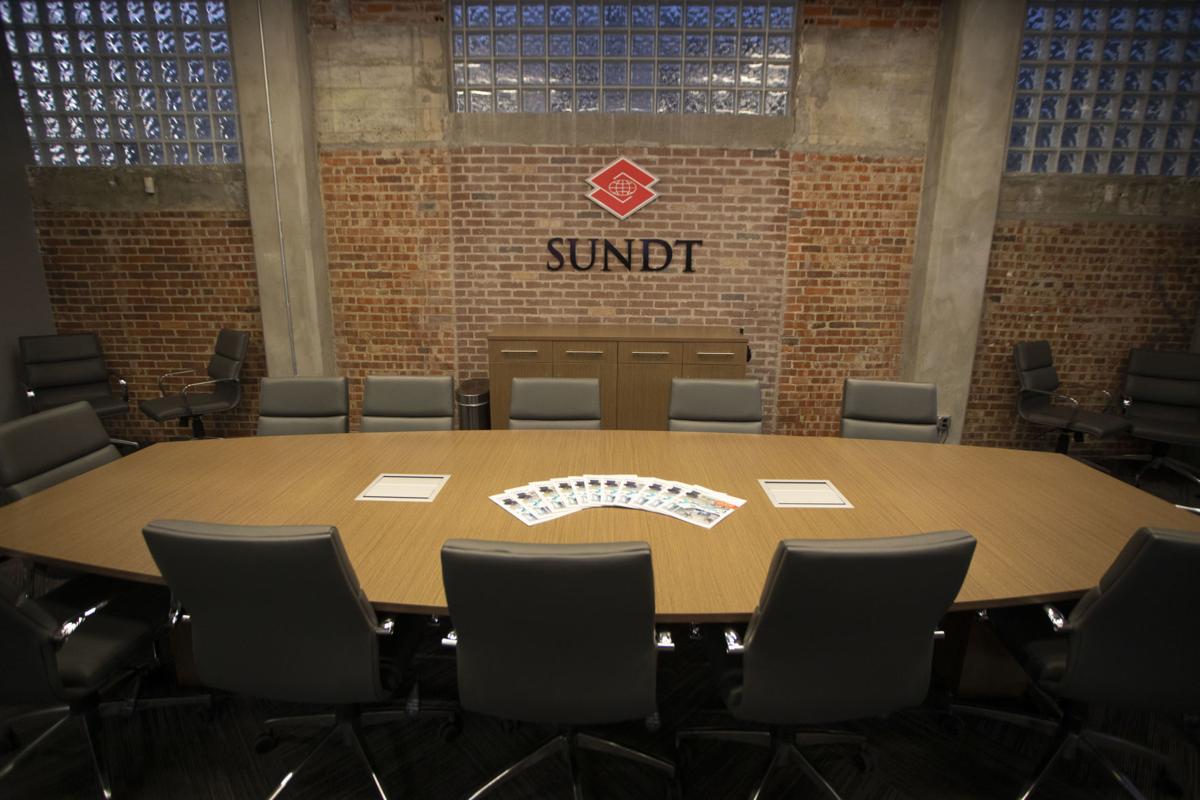 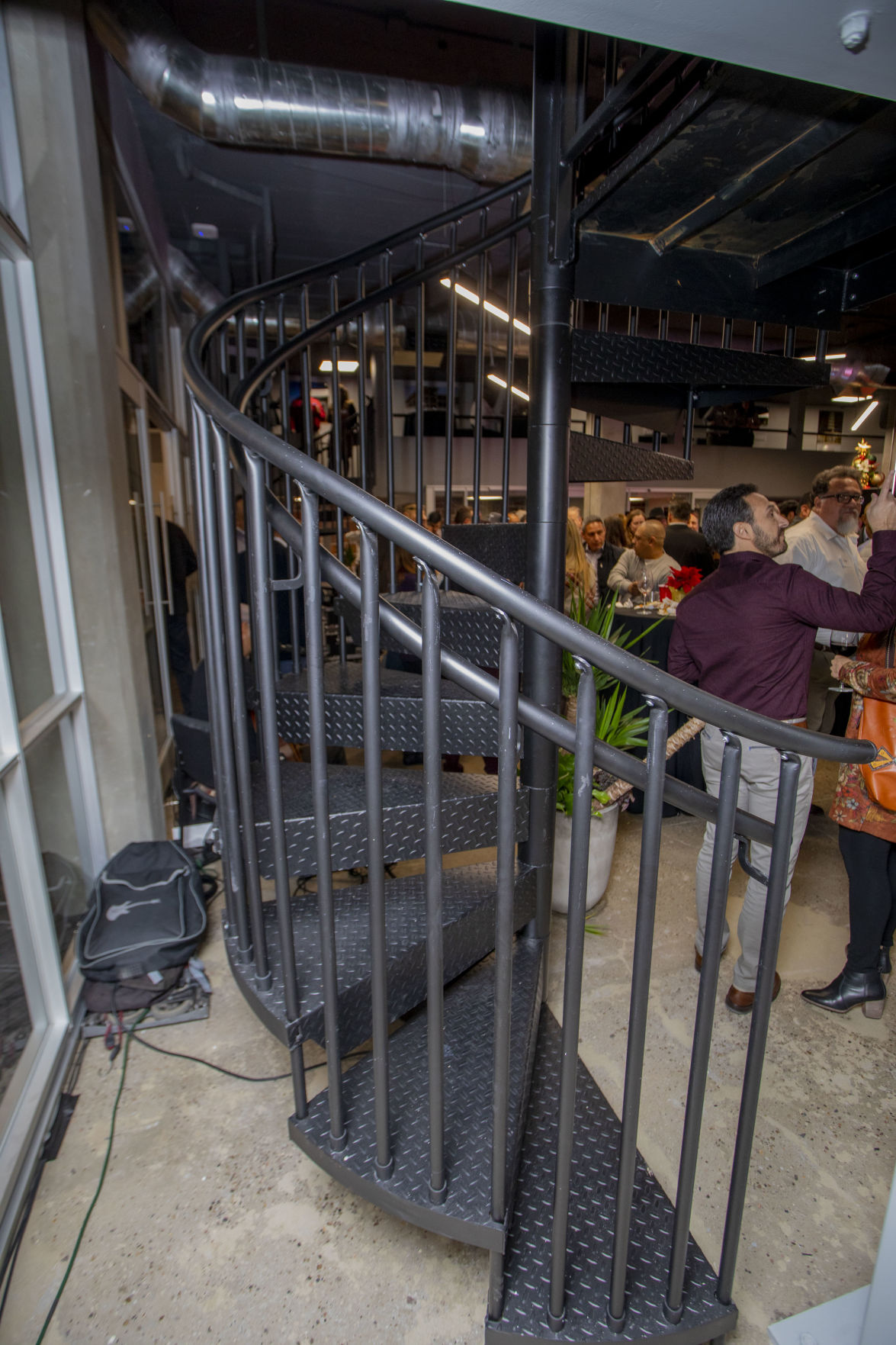 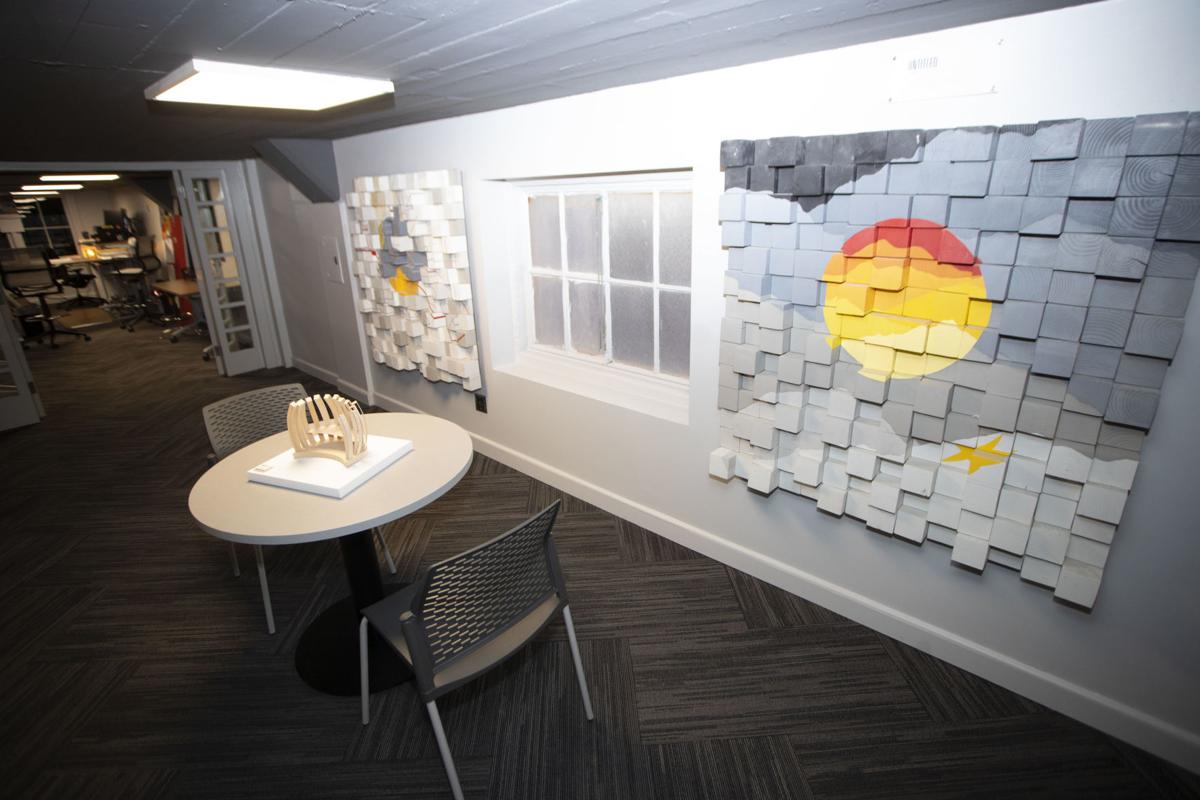 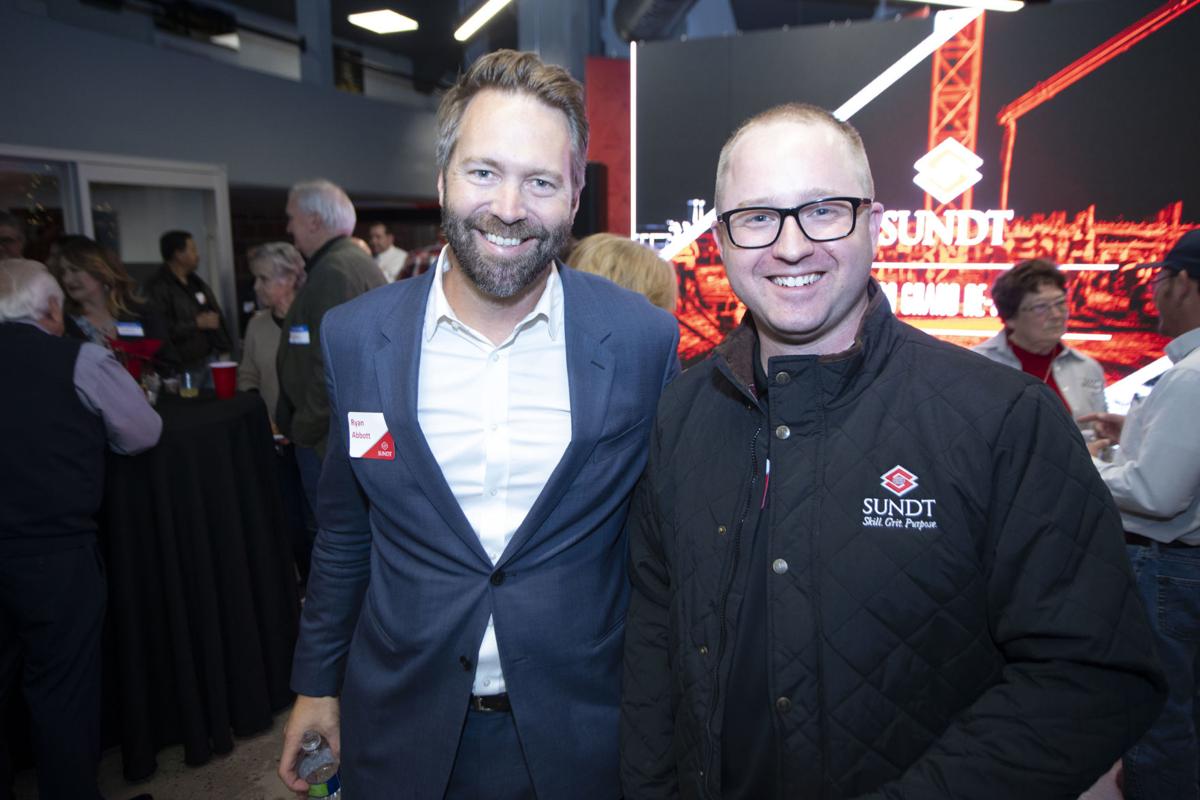 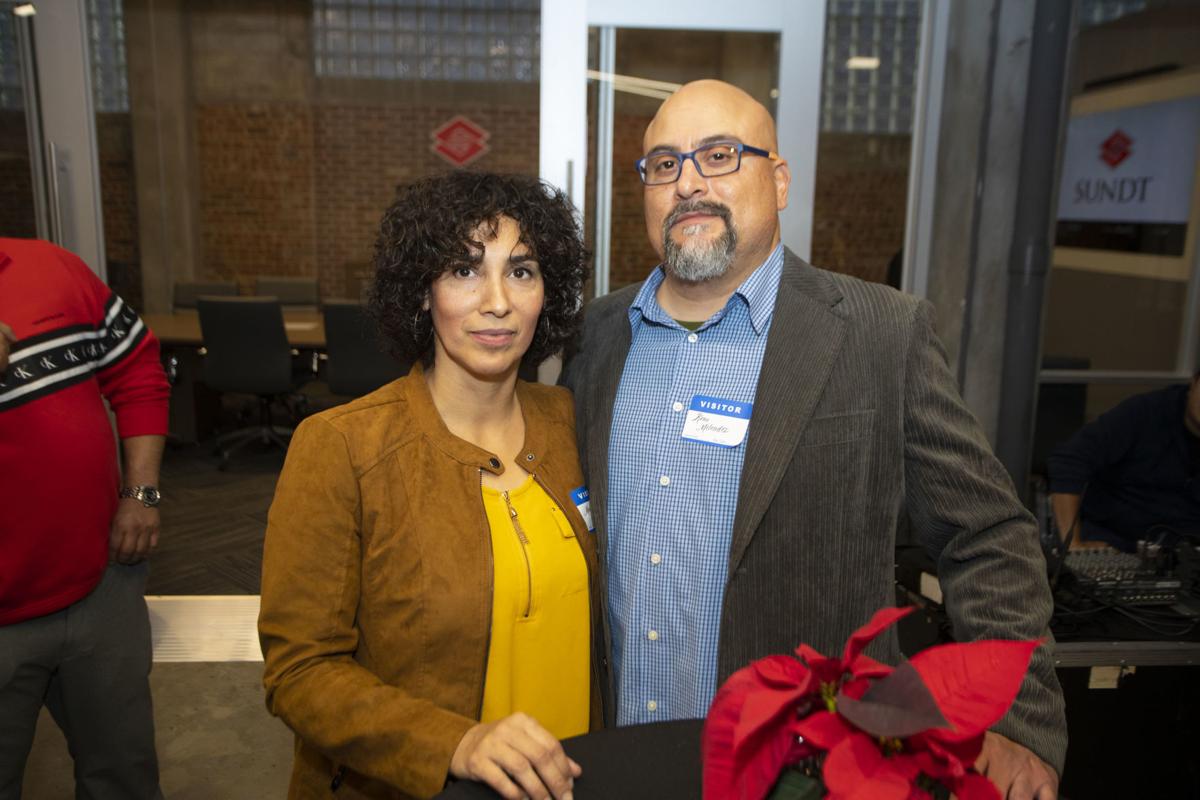 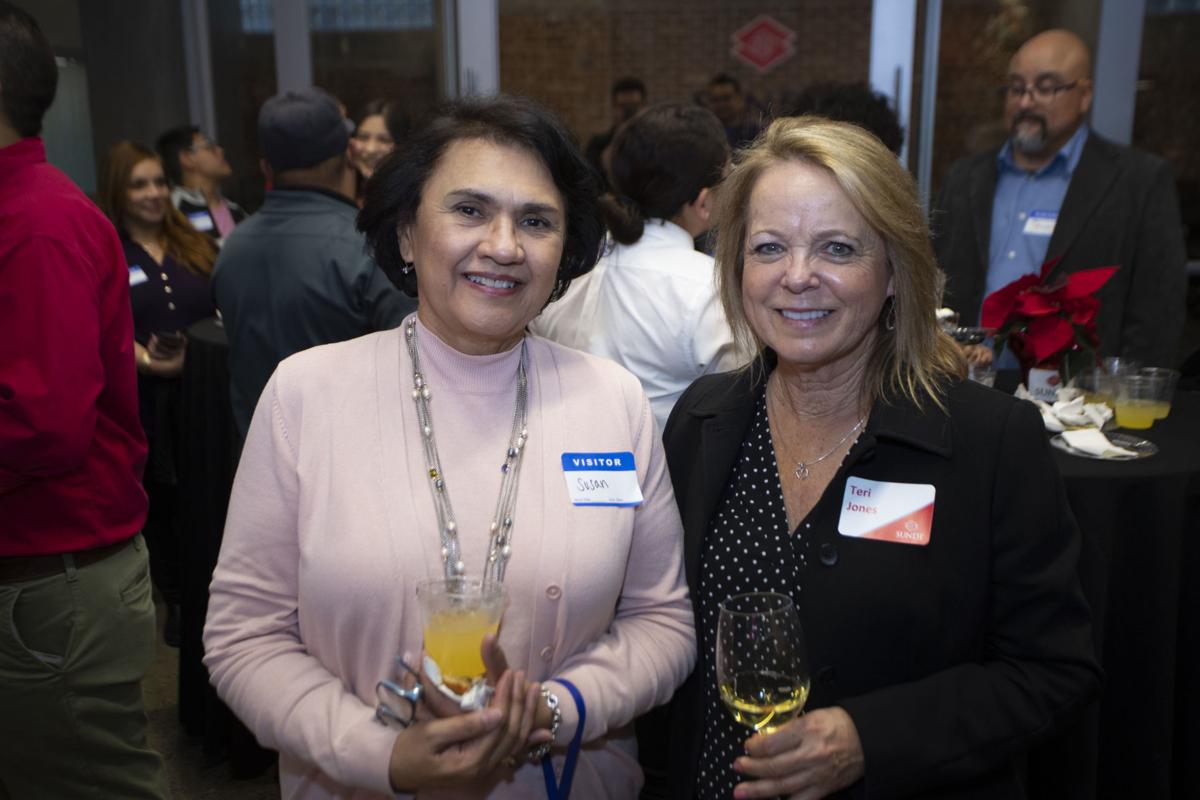 Sundt celebrates its newly renovated offices at 909 Texas on Thursday.

Close to 200 people showed up Thursday evening for the official opening of Sundt Construction Company’s El Paso headquarters in the former home of El Paso Chile Co. at 909 Texas.

Designed by El Paso-based Nine Degrees Architecture, the new quarters are industrial with lots of glass, bare concrete and open work space, which is no surprise for a company that builds a lot of highways and bridges.

“We’ve been here since 2007, and we want this to show how deeply embedded we are in the community,” said Sundt’s business development representative and spokeswoman, Angelica Rosales, daughter of JAR Construction’s founder, Joe Rosales, a local Sundt competitor.

Sundt is headquartered in Tempe, Arizona, but is very likely El Paso’s largest contractor after completing more than 67 projects worth $1.4 billion and employing 253, Rosales said.

Those projects include the Medical Sciences Building II at Texas Tech University Health Sciences Center El Paso, new schools in El Paso and Las Cruces, an assortment of military projects at Fort Bliss and major pieces of the Interstate 10 improvements and freeway projects in El Paso.

The Downtown headquarters project, he said, speaks to the company’s stake in El Paso.

“We wanted to be part of the Downtown revitalization, so we thought this would be the perfect space to help with that revitalization,” he said. “It sort of expresses the personality of the workers.”