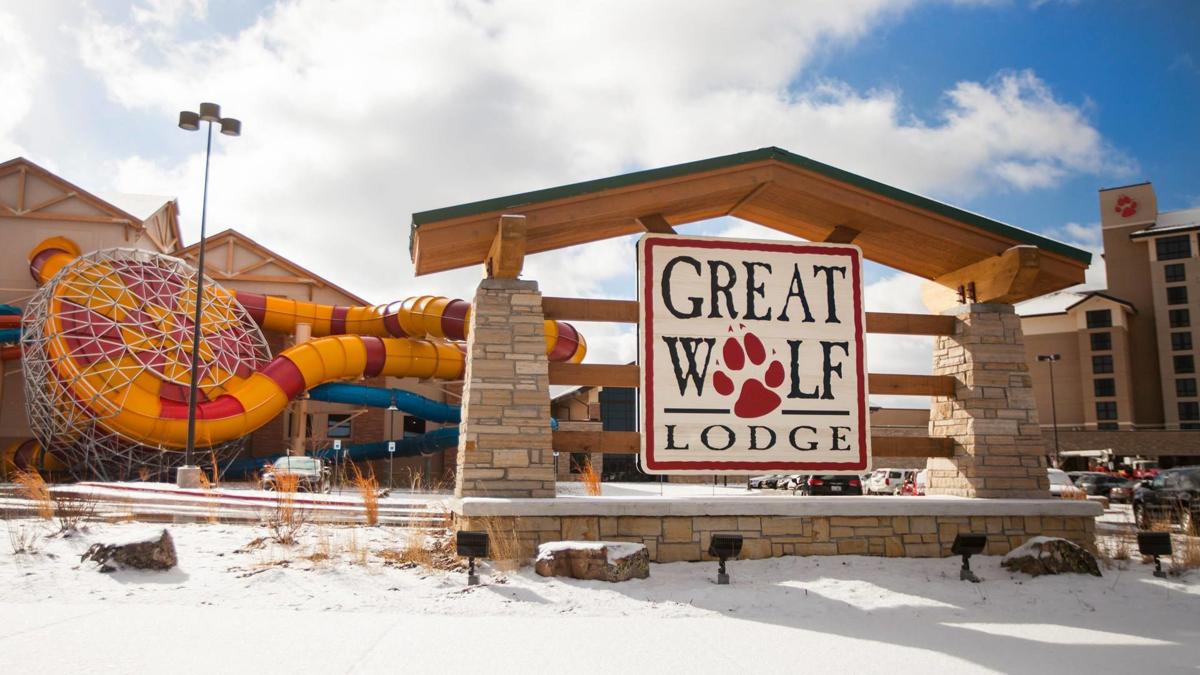 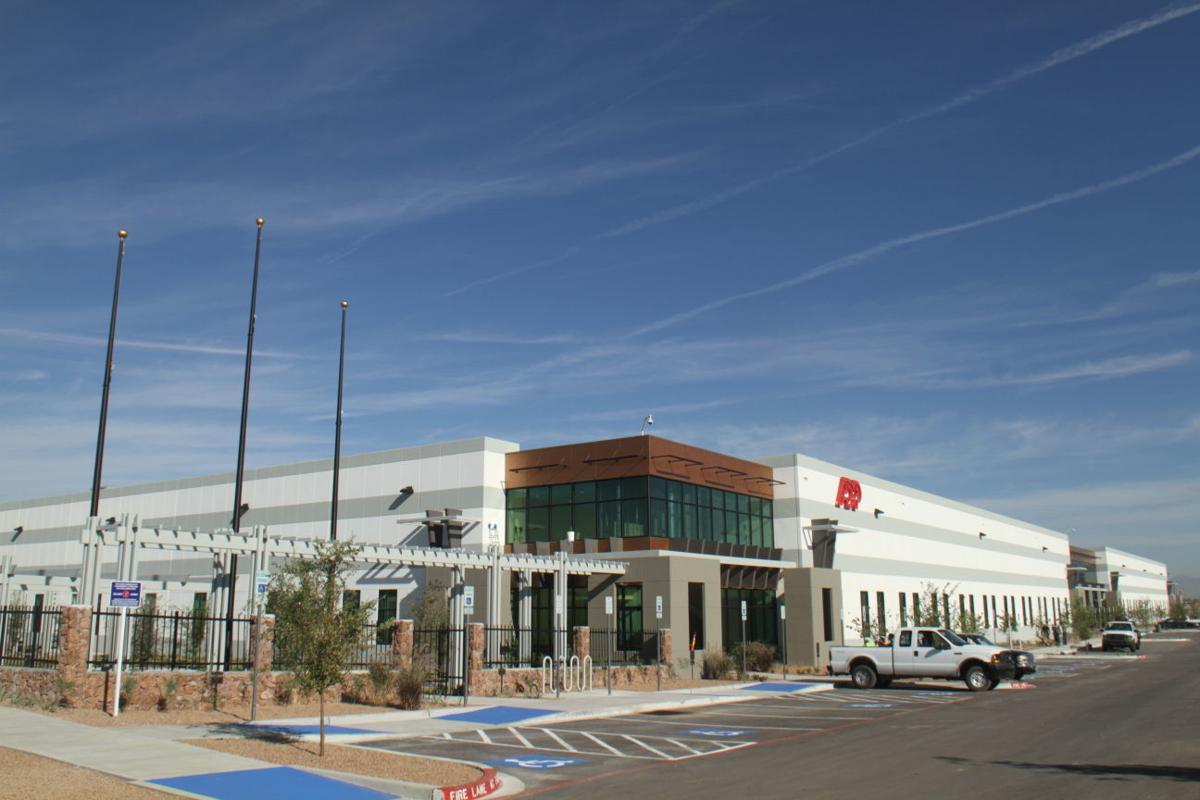 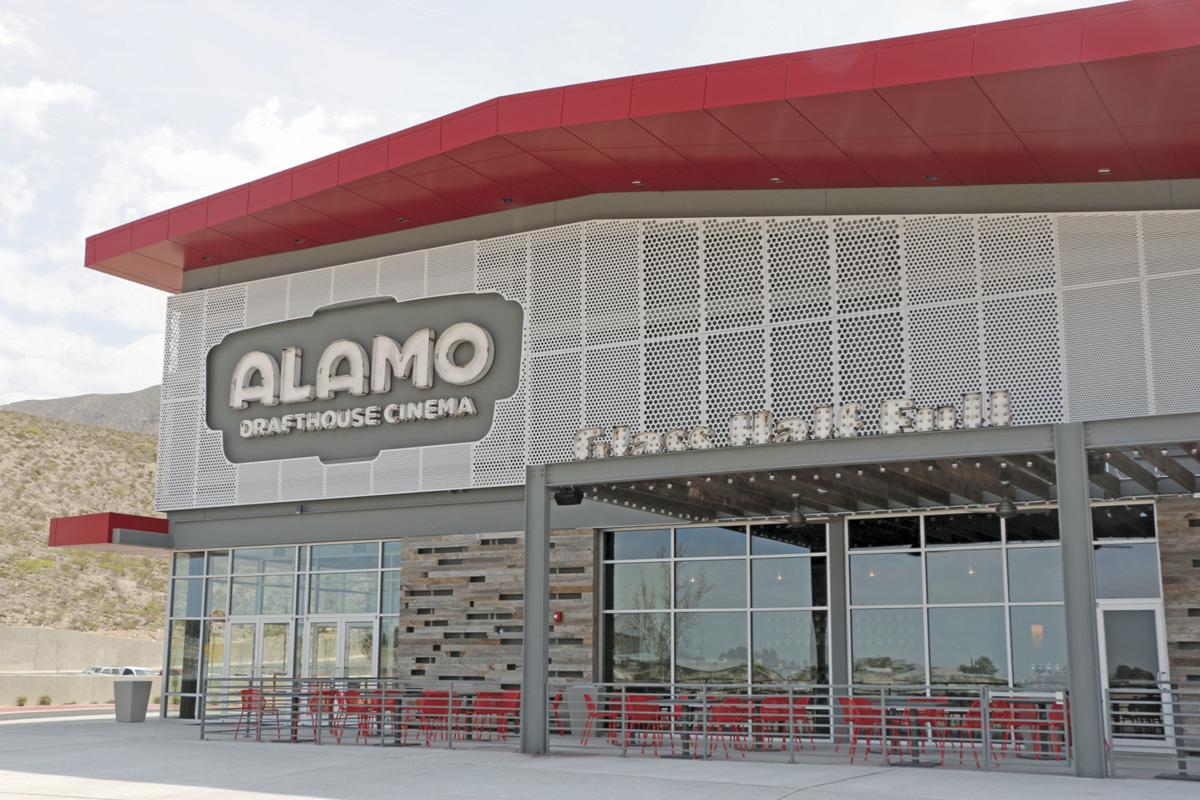 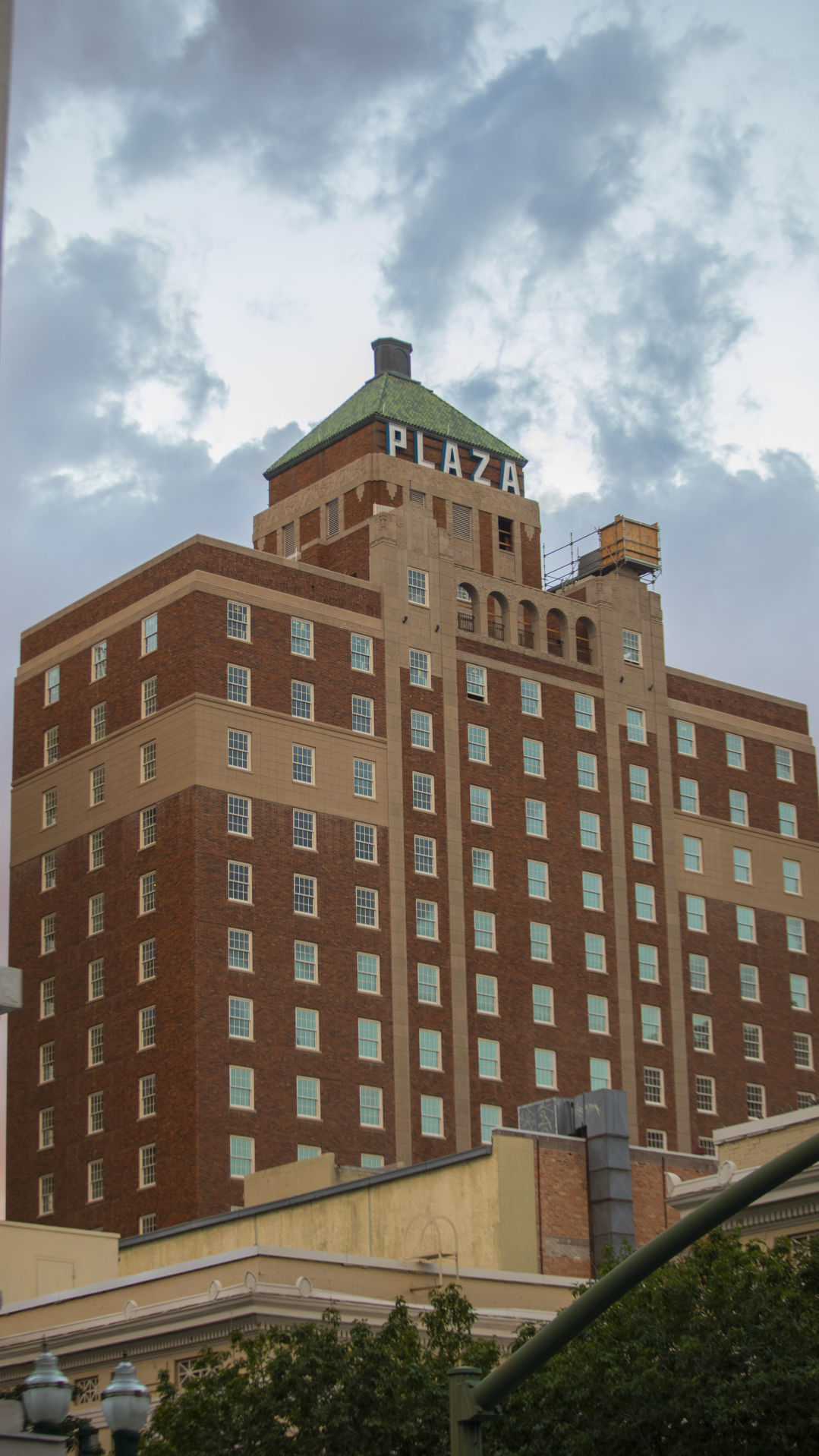 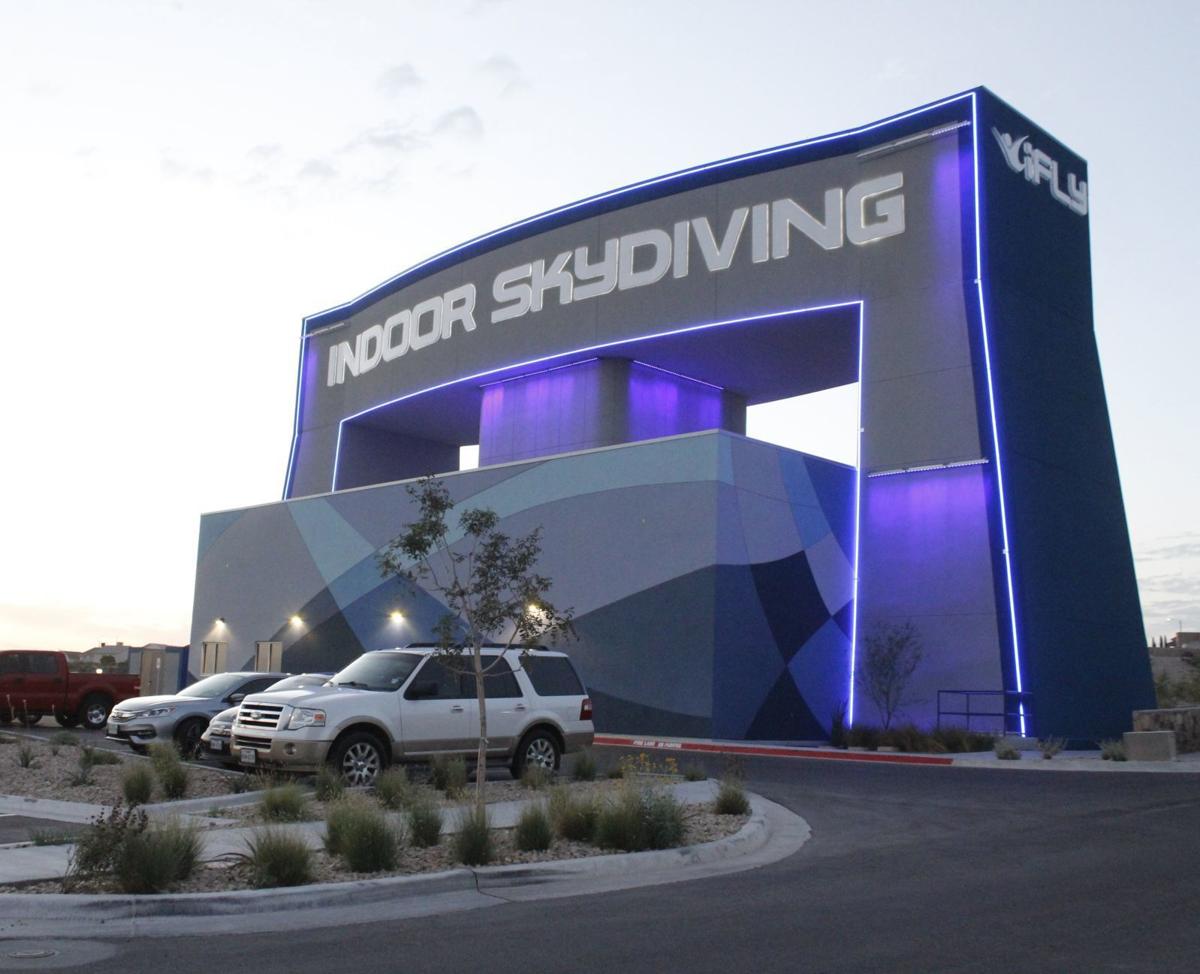 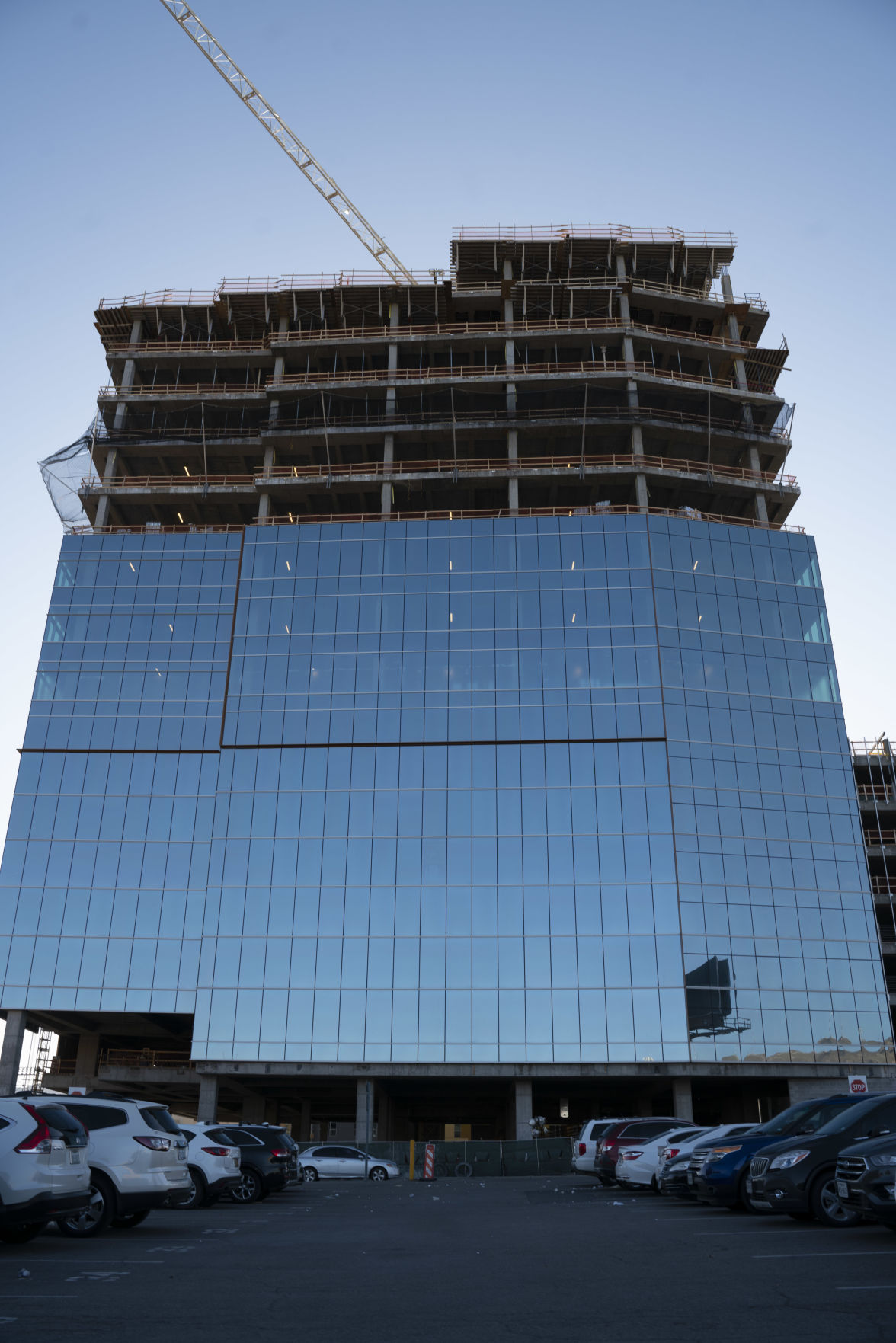 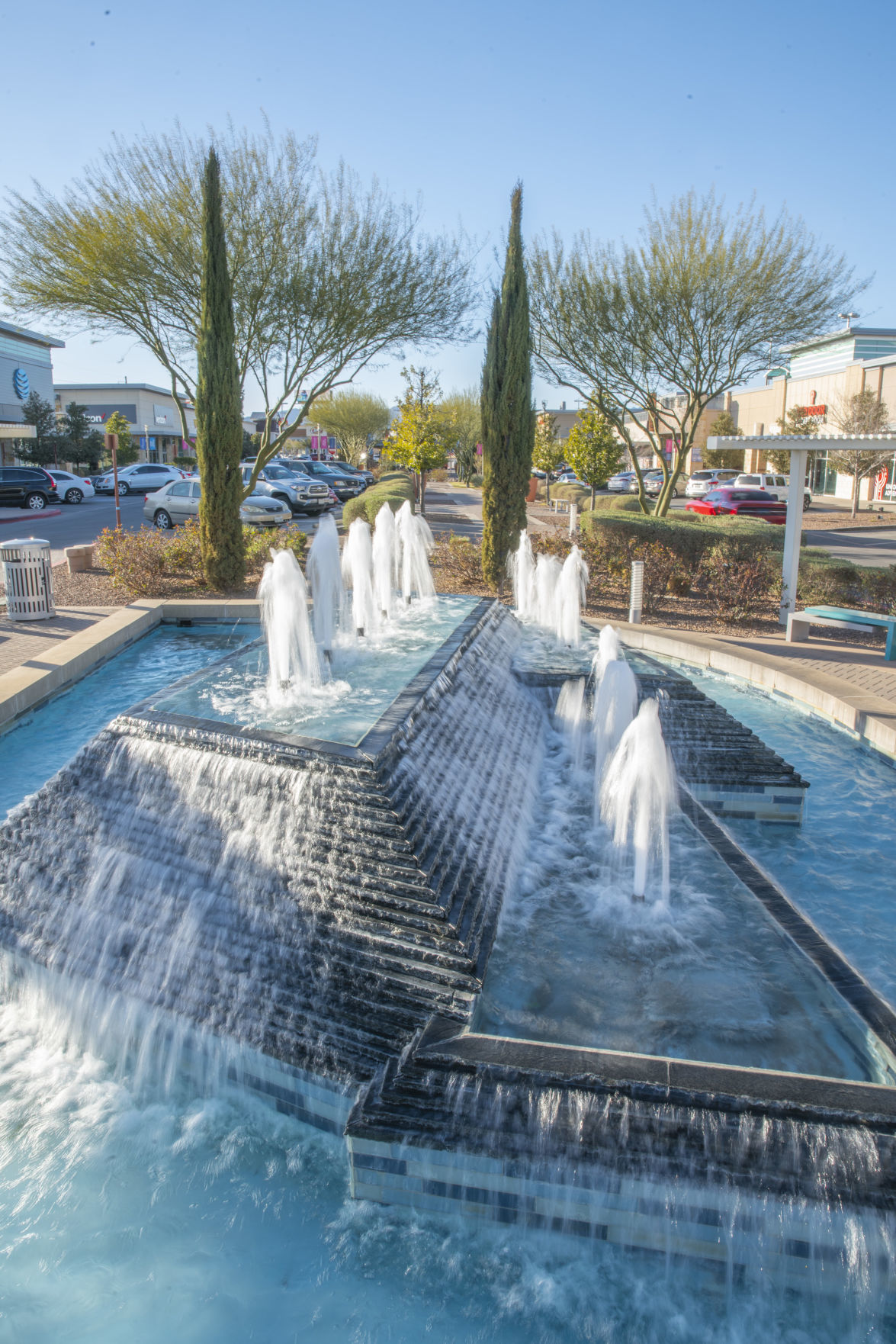 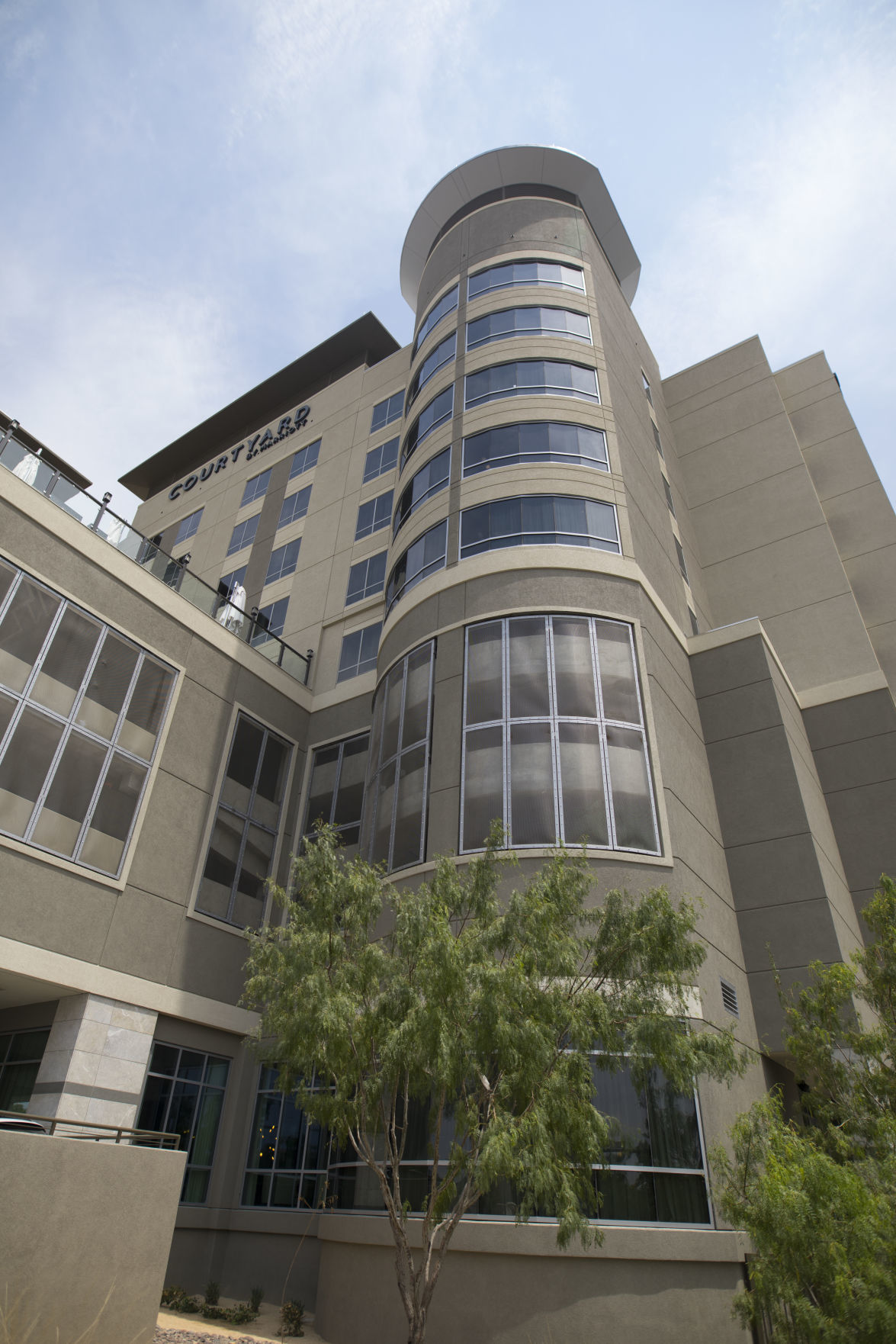 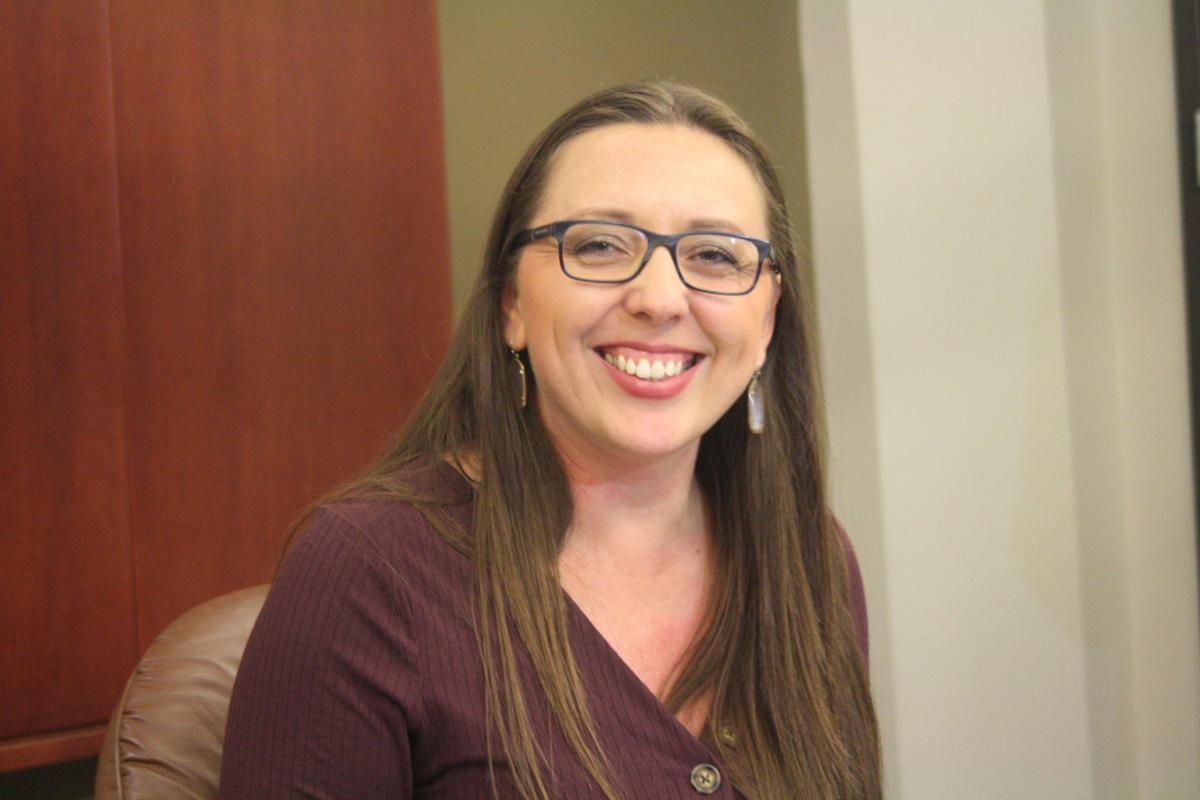 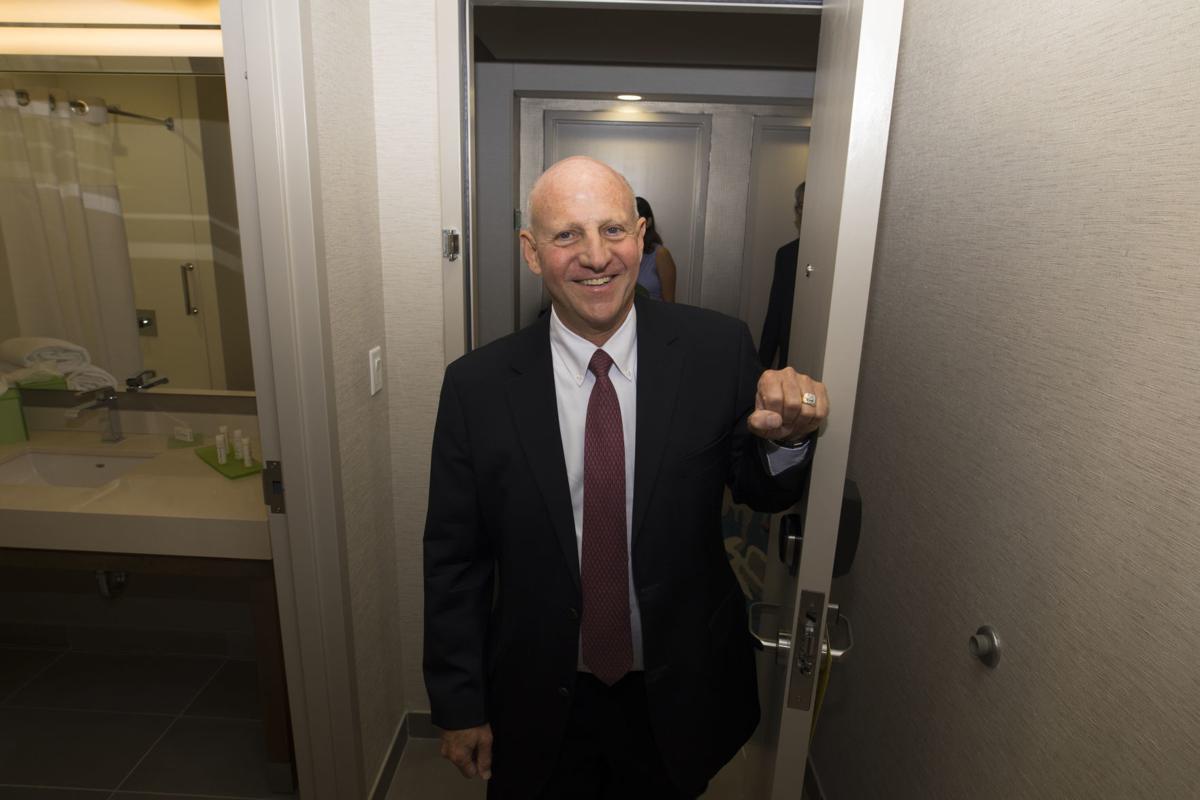 Nationally and locally, there have always been questions about the true need for tax breaks and incentive agreements that local governments enter into with developers to help bring desirable projects to fruition.

Last week, an article in the Wall Street Journal cited studies that found many such agreements to be unnecessary because the developers would have built the planned projects or opened their businesses in a particular city without a rich package of incentives.

Right now, the city of El Paso has 96 incentive agreements, some of which are not yet active, that would rebate $231 million in property and sales taxes that developers have paid or will pay over the life of their agreements.

The Wall Street Journal story begins, “State and local governments across the U.S. spend at least $30 billion a year to attract and keep companies, but the biggest deals generate little in the way of economic benefits, a new study shows.”

But there are developers and investors like El Paso lawyer Jim Scherr, who acquired the derelict International Hotel in 2007 and turned it into the 200-room Doubletree Hotel, which opened in 2009 with the help of a 10-year incentive package.

The International was also known as Hotel Baghdad, because of the blackened exterior left by a fire in one of the upper floors.

“Our project was the first economic incentive project the city ever did,” Scherr said Friday. “The International Hotel was vacant for nine years and had been declared unfit for human occupation.

“The city worked with us to make that project come to reality. The tax incentives were absolutely necessary to make the project viable. Without them, the project would never have occurred.”

When the 10-year property tax rebate agreement with the city and county expired last year, the two local governments started collecting taxes on the $10.5 million hotel.

“I’m proud of it, and I’m proud of the opportunity the city gave us to do it,” Scherr said. “Keep in mind that hundreds of thousands of dollars in taxes were paid to the school district and other entities as soon as the building was finished.”

Among those whose work the Wall Street Journal cited was Nathan Jenson, a government professor with the McCombs School of Business at the University of Texas at Austin, a long-time critic of incentive agreements.

He said he and others have looked at situations in which a company sought incentives from local governments to locate in a particular city.

“The consistent finding is that the majority of companies were coming anyway,” he told El Paso Inc. “There is the occasional company that may be swung by these investments.

“Every company says they’re needed, but we have a lot of evidence that they’re not.”

A number of local governments in Texas, including Travis County, “have put a pause on using incentives,” Jensen said.

“The city of Austin has retooled their 380 agreements to focus more on community needs,” Jenson said. “I think there’s a bunch of cities that are trying to pivot away from these traditional ‘let’s pay companies to move here’ agreements.

“But it still is a pretty common practice, despite all the academics evidence out there.”

Jessica Herrera, El Paso’s economic development director, said the city has been excruciatingly careful and strategic in its decisions about the companies it tries to lure, such as Great Wolf Lodge, and local projects like the two Downtown hotel renovations now underway.

“From my standpoint, what we do each and every day is we are in a real global competition for two things: talent and investments,” Herrera said, adding that El Paso has to work harder than cities like Austin and San Antonio to get attention from companies looking to move or expand.

Those commitments also set out agreements to retrofit existing buildings, build new ones or to redevelop a blighted area, she said.

The due diligence process can take up to two years to complete.

“Also when we talk about incentives, they are just one sometimes very small part of the conversation,” she said.

Sometimes, the discussion also involves the need to establish training programs or to coordinate with UTEP.

In the case of the very expensive arrangements to bring a Great Wolf Lodge Resort development to El Paso, the most ambitious project to date for the city, it’s not an agreement so much as a partnership the city’s seeking.