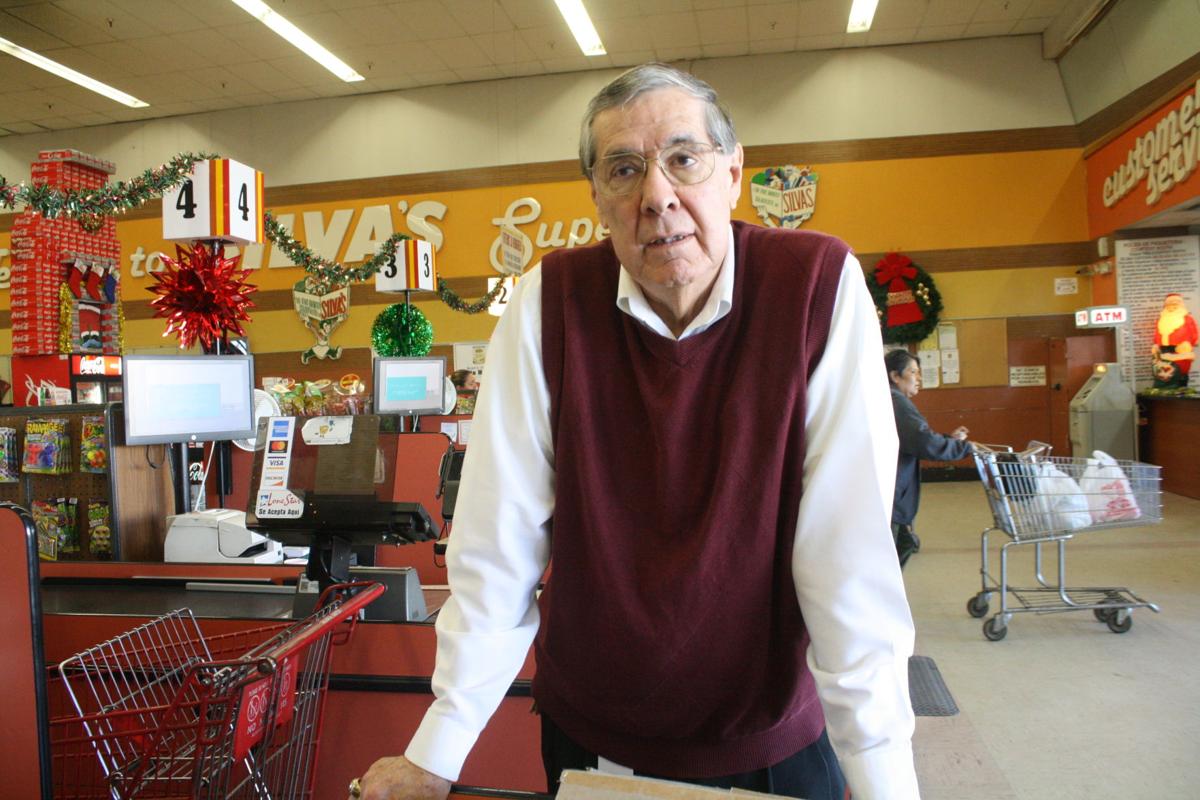 Owner Martin Silva at the supermarket on Friday. ‘I’ve spent 47 years of my life here,’ he says. 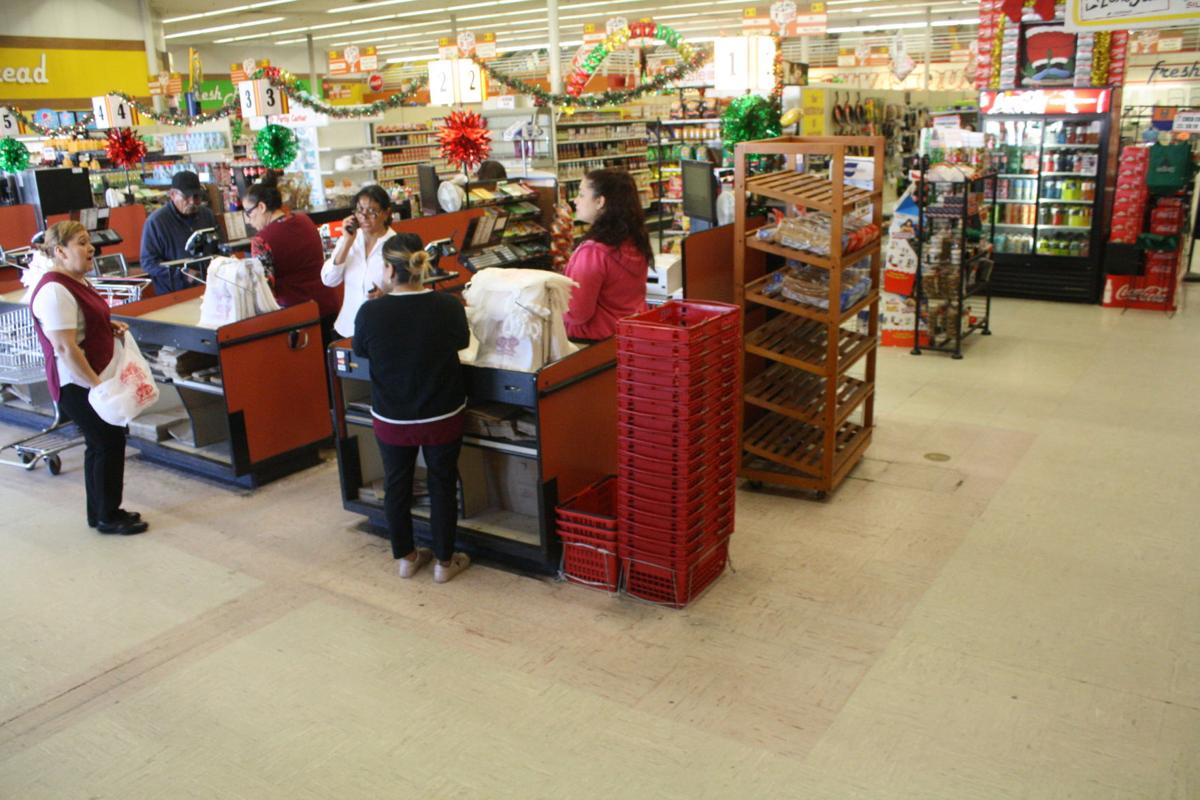 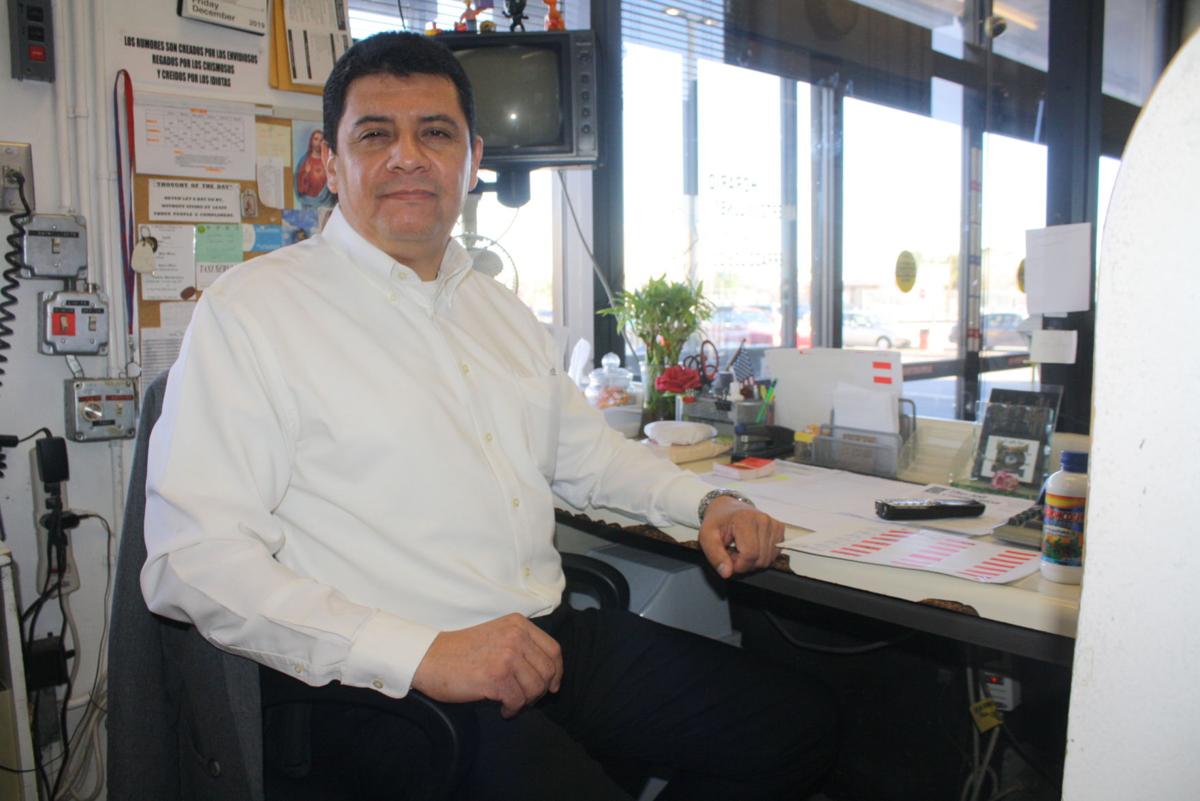 Owner Martin Silva at the supermarket on Friday. ‘I’ve spent 47 years of my life here,’ he says.

The “for sale” signs went up Friday outside Silva’s Super Market, an El Paso institution in South El Paso for 54 years.

When the store at 1000 S. Stanton closes its doors for the last time on Dec. 31, it will mark the end of the Silva family’s 101 years in business, going back to when Jose Felix Silva opened the first store, El Faro, with 300 pesos.

That won’t be a happy day for 71-year-old Martin Silva, who is something of an El Paso institution himself for his community service and board memberships that include a stint on the El Paso Public Service Board.

“I’ve spent 47 years of my life here,” he said Friday morning, standing in one of the store’s check stands. “It’s going to be very hurtful for me. I have employees who have been with me for 30 to 40 years.

“The last day, I’m probably going to sit down and cry.”

“I didn’t want to be a doctor or a lawyer, so I came in with my father. The funny thing is I’ve never had another job.”

The store sits on the border next to the Stanton Street Bridge, officially known as the Good Neighbor International Bridge, and it’s been on the market for a while.

RJL Real Estate Consultants will be handling the property, and Silva hopes interest will perk up now that the “for sale” signs are up.

“I showed it to the U.S. government, but they declined because it’s too close to the border for security reasons,” he said.

With all the talk of luring more residents Downtown, it would seem that a mid-sized grocery store is something developers would see as a necessity, but Silva said there aren’t enough to support one.

“In my opinion, you need at least 1,000 new apartments Downtown, and the 80 to 100 we have now will not support it,” he said. “The new apartments are a drop in the bucket.

“And there’s not that many people in Segundo Barrio anymore. They tore down the Alamito projects and removed 400 families. When they brought them back, they were used to going somewhere else.”

Downtown is still served by a few smaller stores like Mata’s Fruit Store a few blocks away from Silva’s and the Ruidoso Market at 525 S. Stanton.

“We also have lots of competition from Dollar Stores, Walgreens, CVS and Target because they all have grocery stores and this neighborhood has changed so much,” Silva said.

He and his wife of 47 years, Jo Anne Silva, will remain in El Paso for a while but have their eyes on San Antonio.

“We’ve got grandkids there, and we’d like to see a few years with them before they get too old,” he said.

Sitting in the Silva’s Super Market manager’s office wearing a crisp white dress shirt and dark slacks, Jose Gardea has been with Silva’s for 29 years.

He didn’t smile when asked about his plans.