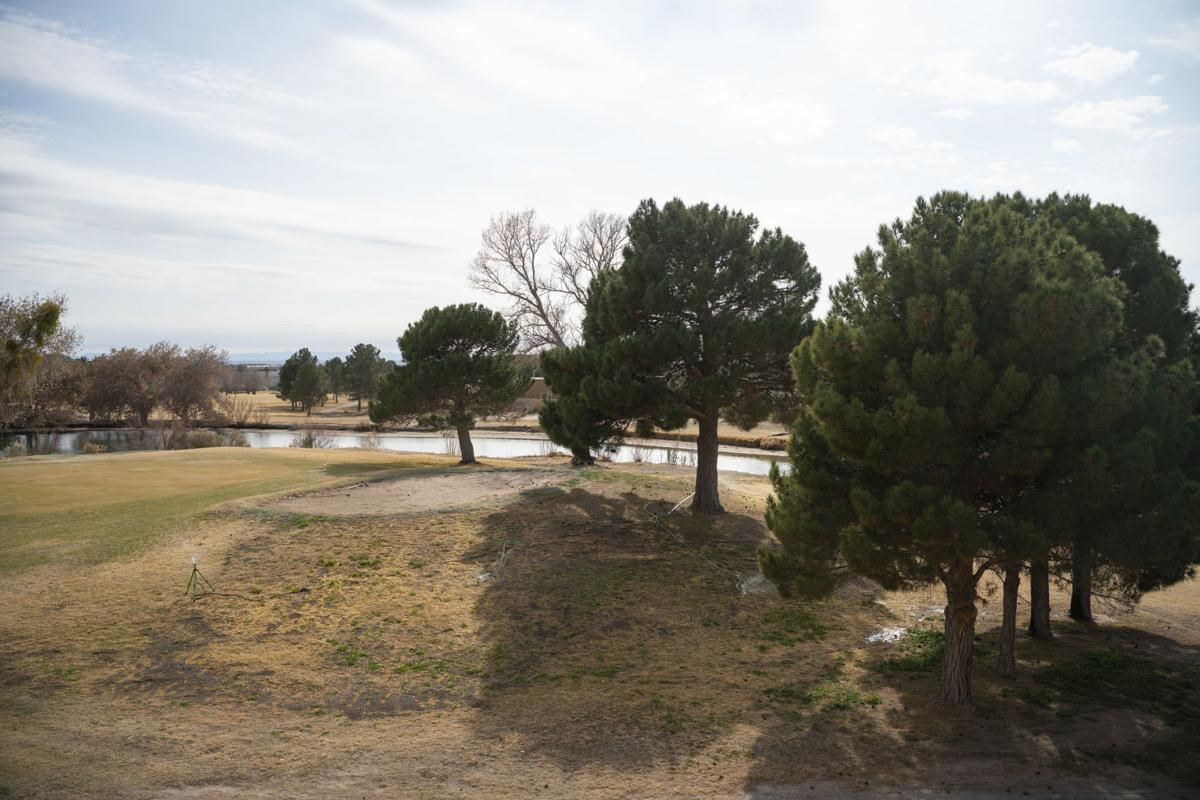 The Good Neighbors Association was recently established by residents to cover the costs of watering the greens at Vista Hills Country Club. They are trying to save the golf course, which closed in April due to declining membership. 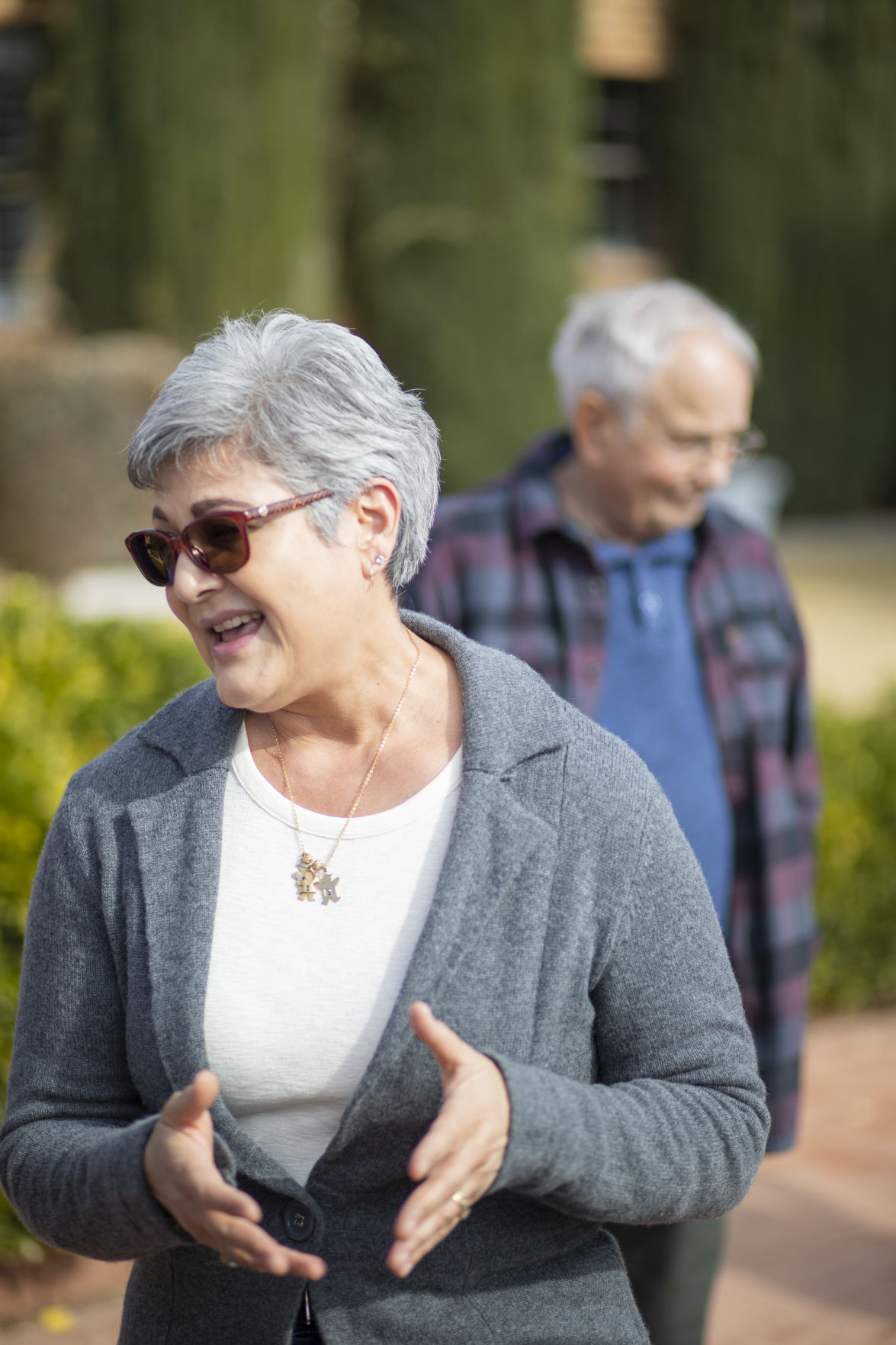 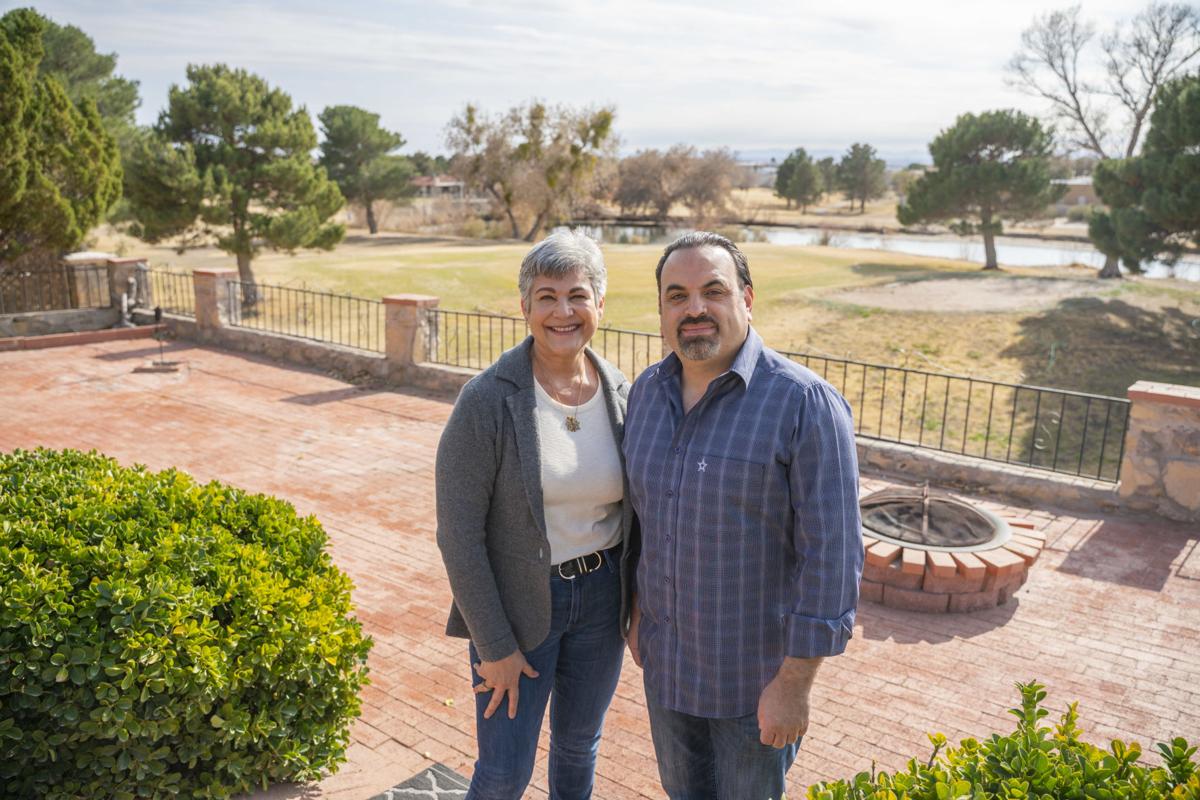 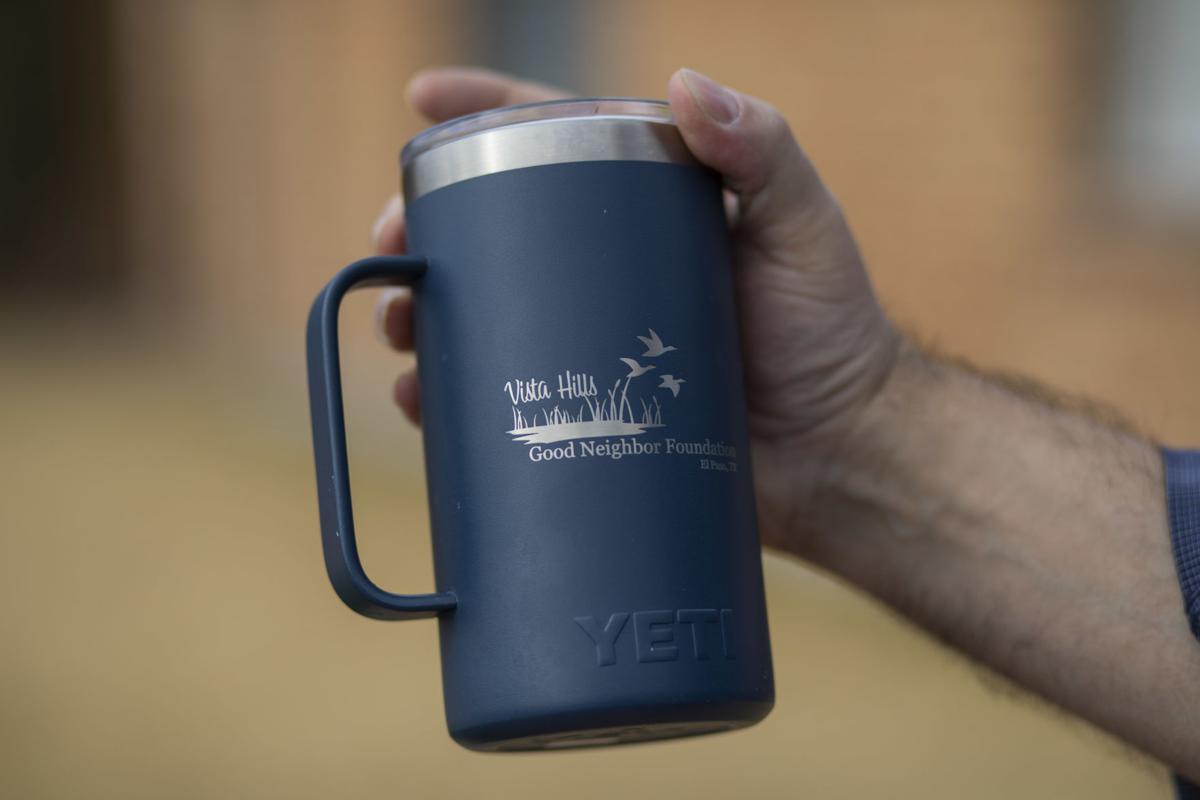 The association has started a nonprofit foundation.

The Good Neighbors Association was recently established by residents to cover the costs of watering the greens at Vista Hills Country Club. They are trying to save the golf course, which closed in April due to declining membership.

The association has started a nonprofit foundation.

There hasn’t been any golf played at Vista Hills Country Club since April when it officially closed, but now a group of people whose homes back up to the 169-acre golf course are looking at other uses to keep interest up.

“Talking to the groundskeepers, they say this course is the lungs of the Eastside because it produces so much oxygen,” said Lisa Lopez, a leader of the newly established Good Neighbors Association.

The country club became the third in the El Paso area to close because of declining membership and dues income – a plight shared by hundreds of other private courses nationwide as interest in golf wanes in the U.S.

The availability of 169 open acres in the midst of the Eastside could be an invitation to developers but for deed covenants restricting the property’s official uses to golf and club related activities, such as dining, parties and swimming.

“There have been some guys that want to develop it, and a guy from Mexico said he wanted to,” said Bob Tomberlin, who resigned as the club’s board chair last year. “But it’s on the contingent that we get the restriction lifted.

“But that could require a bankruptcy filing first, and no one wants to do that.”

In the meantime, a group of homeowners whose properties back up against the 18-hole golf course have established the Good Neighbors Association and are donating money every month to cover the cost of watering the greens – almost everyone’s top priority.

But it’s an expensive proposition, costing $450 on watering days, so they’re looking for new activities on the grounds to raise money and generate new interest in the grounds.

“We got together and started preserving the golf course assets eight months ago,” said Miguel Flores, a bankruptcy lawyer, who owns one of 180 homes next to the course.

“No one thought we could do it but we have, and we started a Texas nonprofit foundation and are trying to make it a federal 501c3,” Flores said.

Among the uses they have in mind is farming.

“We’ve talked about community farming, and one of the things we’d like to do is involve kids from some of the surrounding schools,” Lopez said. “We also want to involve the handicapped.

“We can build flower beds that allow them to garden with us. And maybe we could get some walking trails going.”

She said they’re also talking with master gardeners about inventorying more than 900 trees on the course.

“It’ll be a nice green space, which is important for that area,” she said.

Flores and Lopez were able to muster 25 members of the association at the course on short notice last week, and that kind of organizational support for a struggling or closed country club is unusual.

“One of our biggest goals is for us to have our own farmers market here,” Lopez said. “And we have an opportunity to grow pistachio trees and pomegranate trees that do very well in this area.

“But we also understand the gentlemen here would like golf to come back, so everything we do would have golfing as a major consideration. We’d like to bring golfing back.”

Luis Gonzalez, the new chairman of the country club’s board, said he and others who have equity investments in the club like what they are seeing from the community.

That includes the idea of farming, which evidently wouldn’t be a legal problem.

“It’s designated as farm property in the original covenants, so having little farms operated by the Good Neighbors is a good idea,” Gonzalez said.

The club has 39 equity investors who own Vista Hills Country Club and shelled out large sums of money over the years to keep the club afloat and never got it back.

Bankruptcy and the sale of the property could make them whole again and erase the restrictive covenants on the property, opening it up to development.

But, Gonzalez said those investors may be less interested in getting their money out than seeing golf return to the course and East El Paso.

“We’re hoping that in the next two months, we can come to an agreement,” he said. “And it seems like we’re getting a lot of cooperation and like they want to see the golf course be successful, stay green and open up again.”

One thing is certain if that happens, though.

“It’ll never be private again,” he said. “It will be a public course.”