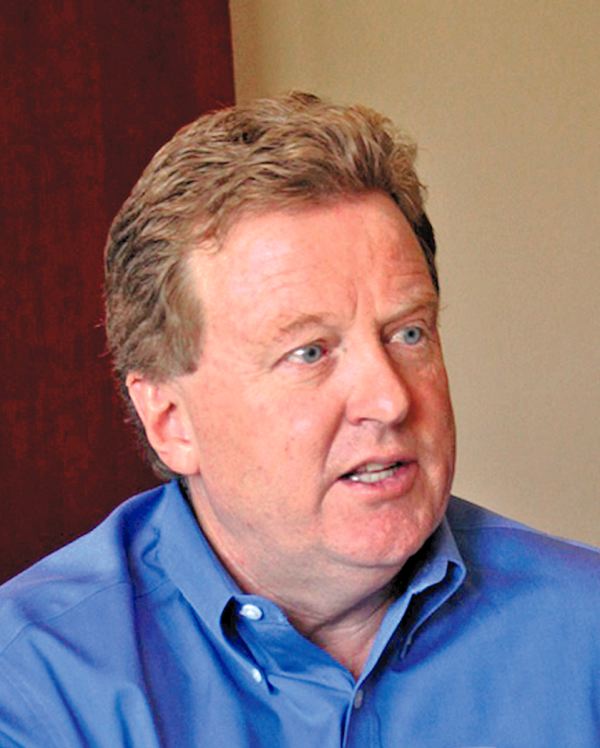 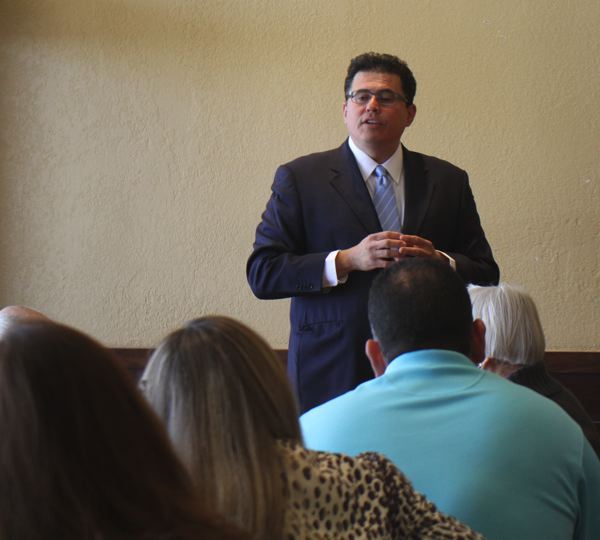 Bob Cook, who has led business recruitment and retention efforts in the region for more than 10 years, is leaving his post at the newly formed Borderplex Alliance to start his own consulting business.

Borderplex Alliance CEO Rolando Pablos made the announcement late Friday in a letter to Borderplex stakeholders.

Cook was CEO of REDCo, the El Paso Regional Economic Development Corporation, until December 2012 when REDCo merged with the Paso del Norte Group to create the Borderplex Alliance.

He led the alliance’s recruitment efforts, working with companies interested in expanding or relocating to the region, until Friday.

“I’ve been thinking about doing my own thing for the past 10 years and the timing was perfect,” Cook told El Paso Inc. “I am really excited I get to stay involved with economic development in the region and to start my own business.”

Cook’s new consulting business, Cook Strategies Group, is headquartered in El Paso and will provide consulting services to the Borderplex Alliance beginning Aug. 1, according to the announcement.

Pablos declined to discuss the terms of the agreement.

“He is going to come in with surgical precision to help us achieve our objectives,” Pablos said.

Cook will work to develop the region’s automobile cluster in conjunction with the state of Chihuahua, according to Pablos. He will also work with the Borderplex’s airport strategic task force and its business retention and expansion task force.

“I am in the process of building a world-class team, and I will be looking to Bob to help us put that together,” Pablos said.

Most recently, Pablos hired Marcos Delgado, who will serve as the chief operating officer of the alliance. Delgado, who was general manager at SLI Engineering, has an MBA from the University of Notre Dame.

Next, Pablos is looking to hire a strategic communications executive.

“We are in a state of flux right now,” Pablos said. “We’re trying to put a team together that is going to be the best economic development team this region has seen.”

He became CEO of REDCo when it was founded in 2004.

Cook and his staff are credited with attracting more than 53,000 new jobs to the El Paso region.