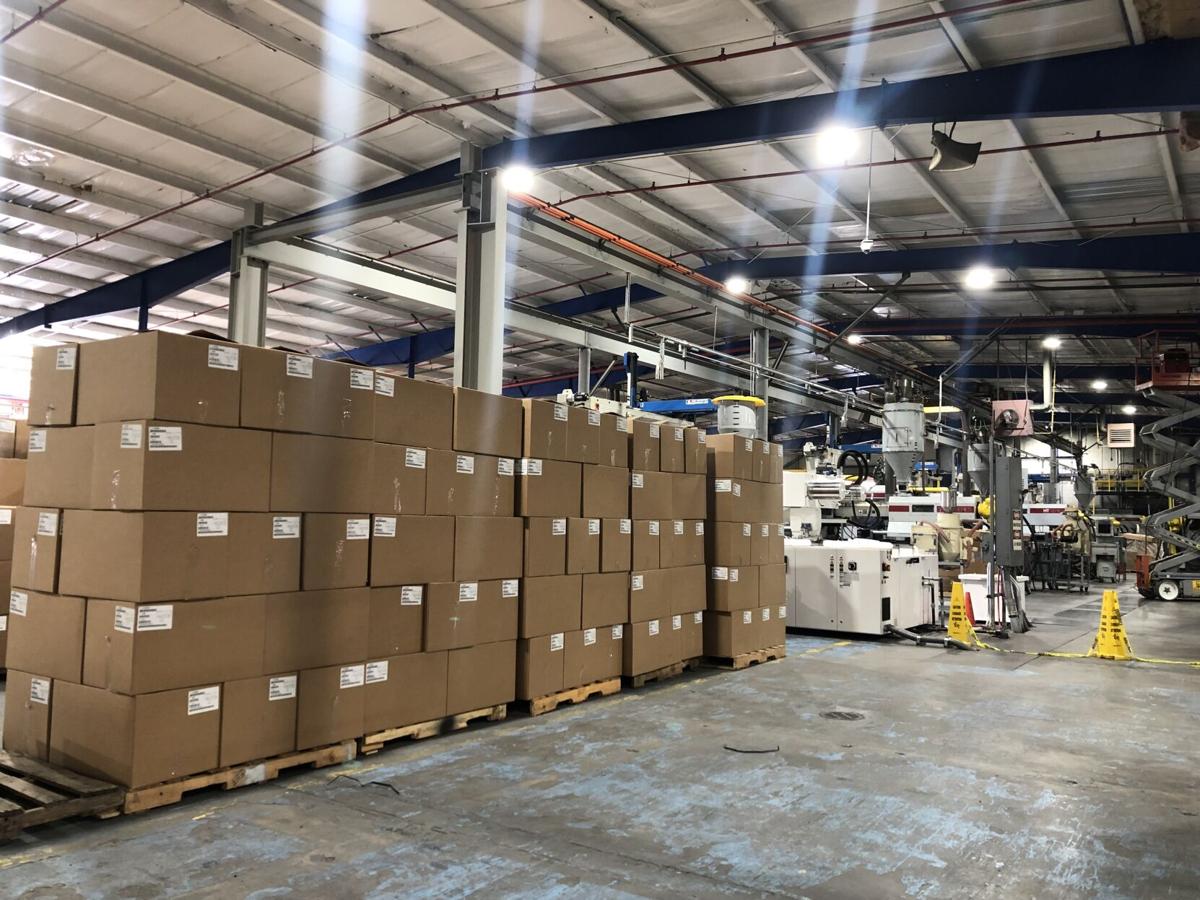 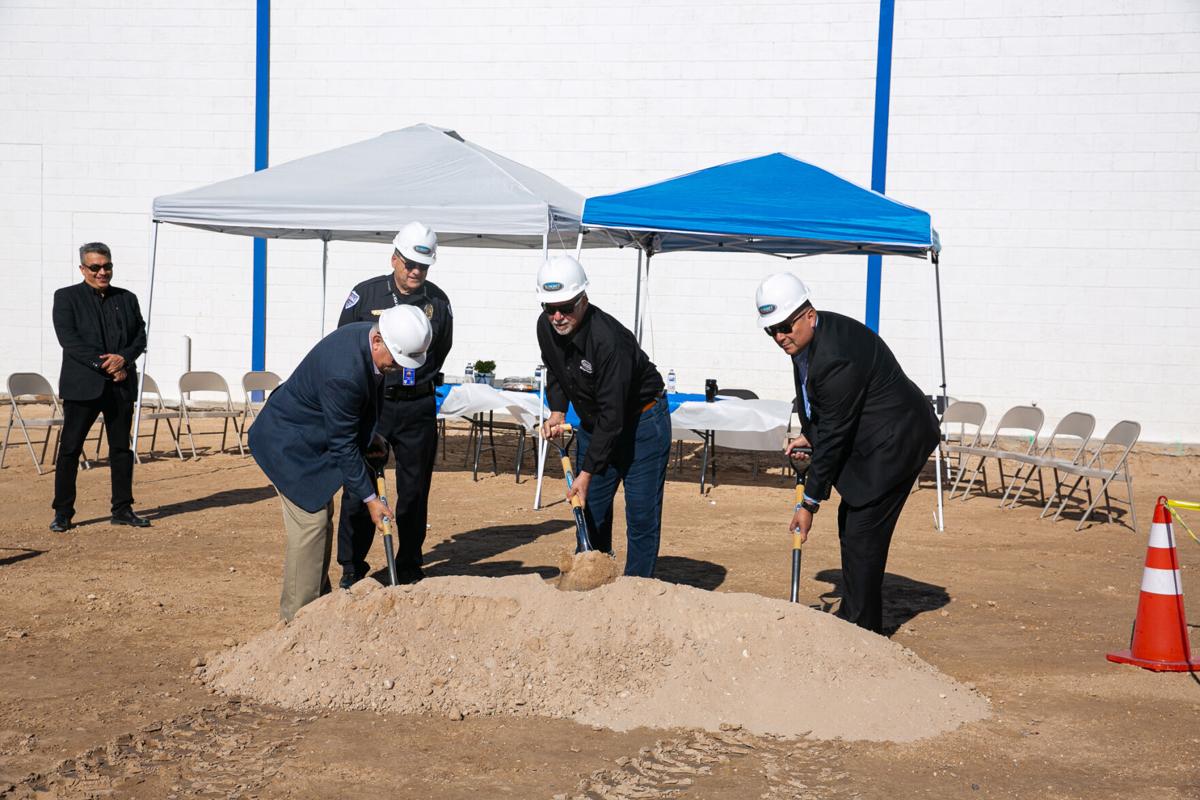 A plastic molding injection company in Horizon City is growing just as fast as its surroundings.

On Wednesday, Summit Plastic Molding held a groundbreaking for its latest expansion, a new warehouse with 25,000 square feet of space.

The company has about 90 employees in Horizon City, a fast-growing community on El Paso’s eastern doorstep, and says the expansion will create 14 new jobs. The company also operates two locations in Michigan.

“I have great people and they’re doing a fantastic job,” he said. “That’s why I’m growing; you can’t grow without great people.”

The expansion will cost about $1.7 million, Kalinowski said, and the project is on an urgent timeline.

“I wanted it done already,” he said. “They’re taking longer than I wanted to, but a lot of it goes to the pandemic. They can’t get steel, this or that, can’t get people. I need it ASAP, I’m very crowded and growing every day.”

Summit was founded in 1982 and has been in Horizon City since 1990. The company builds plastic injection molds to make a variety of parts in automotive, medical and other industries.

Last week, the Summit warehouse was in full swing, with multiple machines in use. Some were in the process of making lids for car consoles. Each production machine can produce a myriad of jobs, and some can produce upwards of 15,000 parts per week.

Summit officials said the company is one step in a long and layered manufacturing industry. For example, the plastic car console lids made by Summit will next go to a company that wraps the lids before they are sent off for assembly with the rest of the car.

Kalinowski said hiring through the pandemic has been tough, and that the company is also hiring and training workers in tooling and plastic injection.

“It’s very important to get these younger kids involved with that,” Kalinowski said.

Summit’s expansion is one of many expansions and additions happening around Horizon City and Far East El Paso. After passing Loop 375 on Interstate 10, it feels like driving into another city with the number of new houses, businesses and shopping centers that have cropped up.

The recently completed Amazon fulfillment center has also added to the growth in Far East.

“Summit’s continued investment in Horizon City will bring more well-paying jobs to our region and it exemplifies why they are a valuable partner for the city and Horizon City EDC,” said Eduardo Garcia, director of Horizon City Economic Development Corporation, in a news release. “These types of investments help us attract more jobs and more industry to our growing community and continue to position Horizon City, with our young and skilled workforce, as an attractive place for businesses to start, relocate or expand and take advantage of the incentives the EDC has to offer.”

When Summit first came to Horizon City three decades ago, Kalinowski said, it was nothing like it is today.

“When we first came here there was nothing, absolutely nothing,” he said.