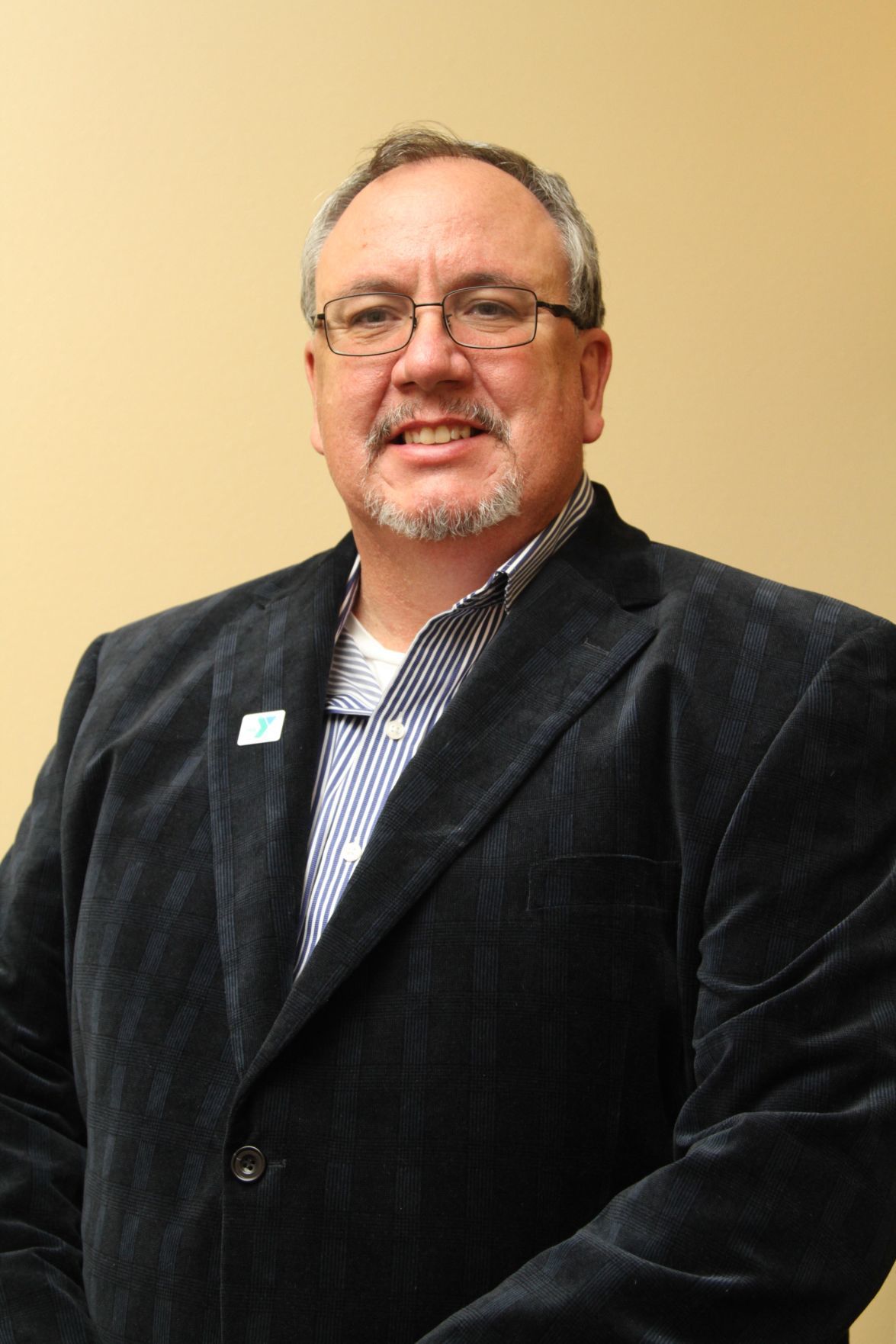 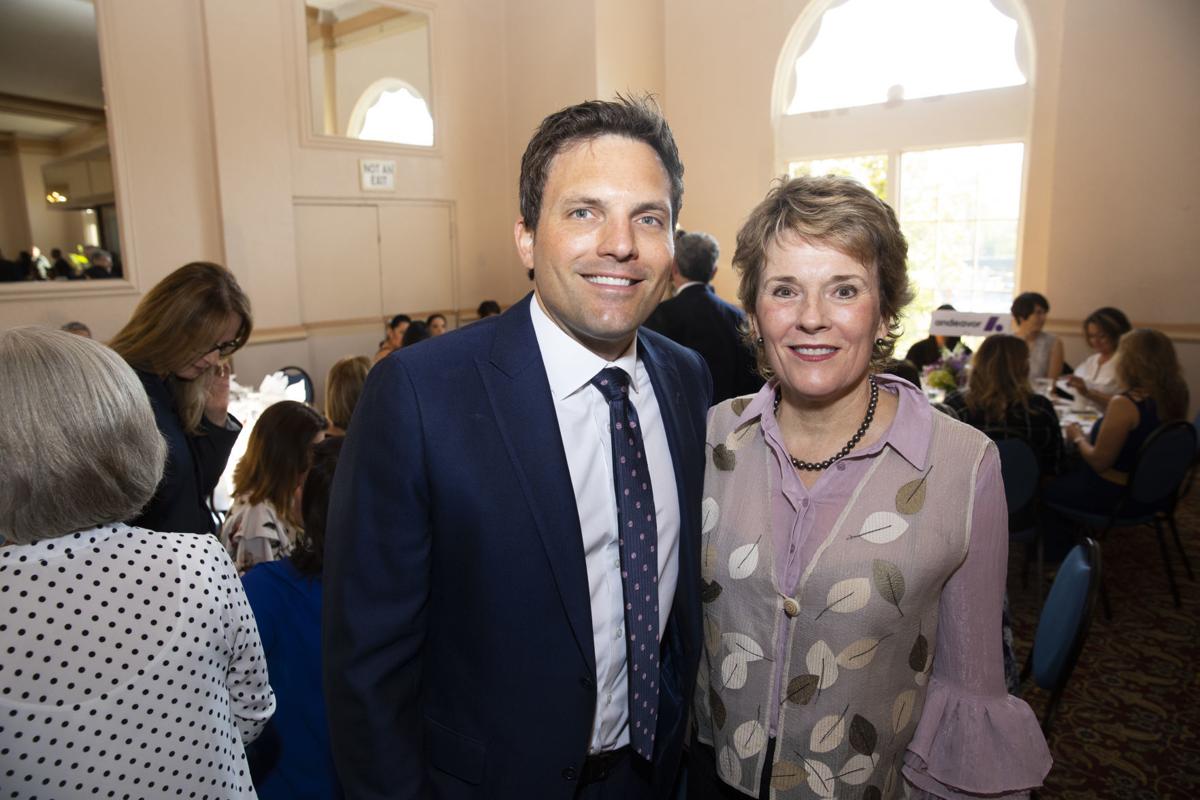 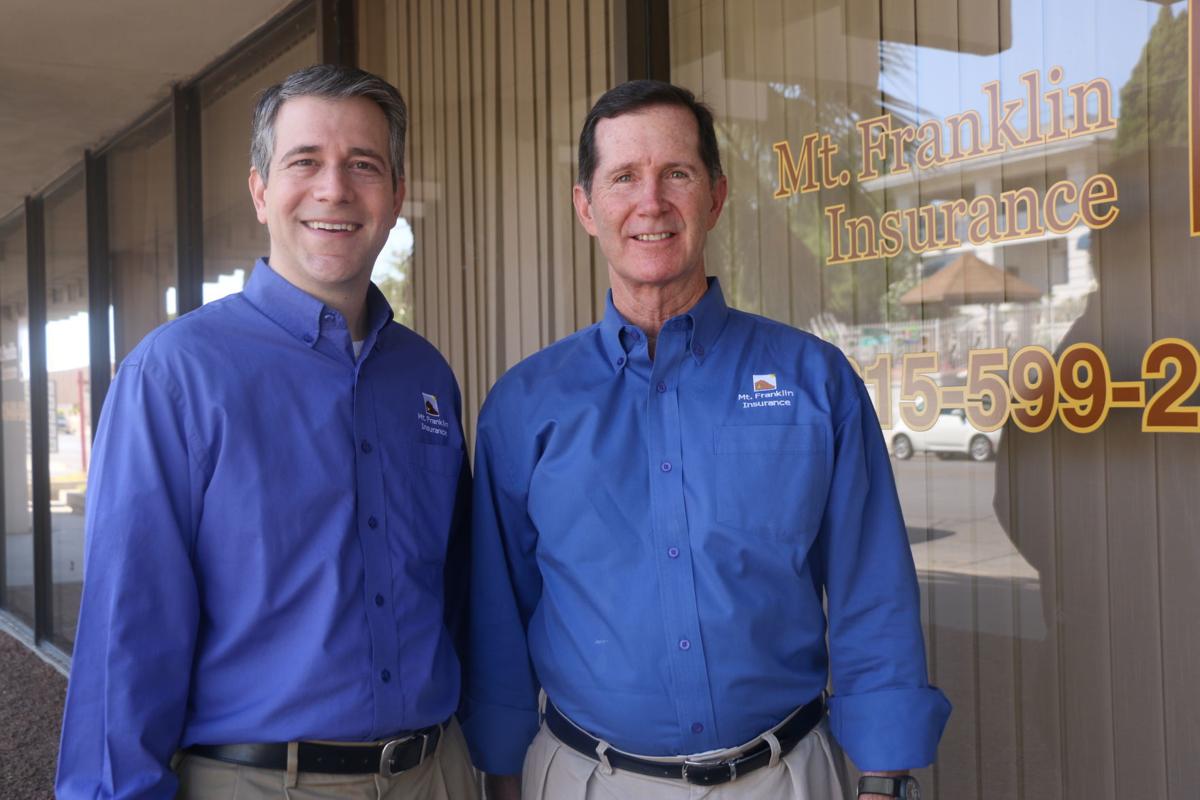 Nonessential businesses and nonprofits, along with their employees, are going to be feeling the pain and hoping for financial relief in the coming weeks because “stay-at-home” orders imposed in El Paso and other U.S. cities last week have shut them down.

A primary reason for the restrictions on the workplace and public gatherings is to slow the spread of the coronavirus, and avoid the strain on medical facilities from shortages of hospital beds and protective equipment for medical personnel and their patients.

Businesses and nonprofits will also be looking to the insurance they carry to cover their losses.

It’s hard to know for sure how insurers whose policies companies like Hub and Mt. Franklin sell will respond to claims arising from orders to stop doing business as usual, they said.

“It’s our job to advocate on behalf of our clients, not so much to determine whether or not there’s coverage,” Margo said. “We’re not claims adjusters.

“Ultimately, under an unmodified property policy, you have to have a suspension of your operations, and it needs to be caused by direct physical loss or damage.”

But, he said, it’s important to file a claim, even if the chances of an award seem slim.

“What I would always advise any client to do out there is if they have a loss they can document, then file the claim,” he said. “Do not worry about whether someone says it should be covered or shouldn’t be covered.

“They should file the claim. That preserves the rights of clients to be able to fight the carrier going forward, depending on the exact language in the policy.”

Before the SARS outbreak that spread through more than a dozen countries in 2003, including the U.S., there were allowances for claims stemming from disease in the typical policy, Lipson said.

SARS infected some 8,000 people and killed 774, according to the World Health Organization. Since then, he said, most insurance policies come with exclusions for bacteria and virus related claims.

“Having said that, this is a significant economic hit that we’re all feeling and it is possible that certain political interests may step in and try to assist people and cause certain carriers to try and cover certain claims,” Lipson said. “That has already happened in one state.”

With the passage of the biggest stimulus in U.S. history, Lipson and Margo said there will be help for workers, small businesses and large corporations.

“From what I gather, New Jersey is essentially mandating that insurance companies cover this as a business interruption loss,” Margo said. “And you have the feds now doling out $2 trillion.

“So it’s not a bad idea to maybe carve out some of that and to set up a loss pool out of that money that would allow some business perhaps to make themselves whole.”

Bill Coon, president and CEO of the El Paso YMCA, said he thinks there’s a clear case for the Y and businesses that see a lot of customers to keep track of their losses and file claims that he thinks existing policies should cover.

What was looking like a great season for the Y’s three branches this spring and summer has turned into a disaster that has cost the city’s oldest nonprofit about 300 members so far, forcing Coon to lay off 200 employees.

“I still have 30 full-time staff working this week, but next week I’m going to lay them all off, including myself, as of Friday. We can use vacation time, but the Y still has to come up with money to pay for it.”

That’s why Coon was praying last week for a final stimulus bill out of Congress that provides more for SBA loans.

“For a small business or nonprofit like us, they will give us a forgivable loan to help pay for staff while this is going on.”