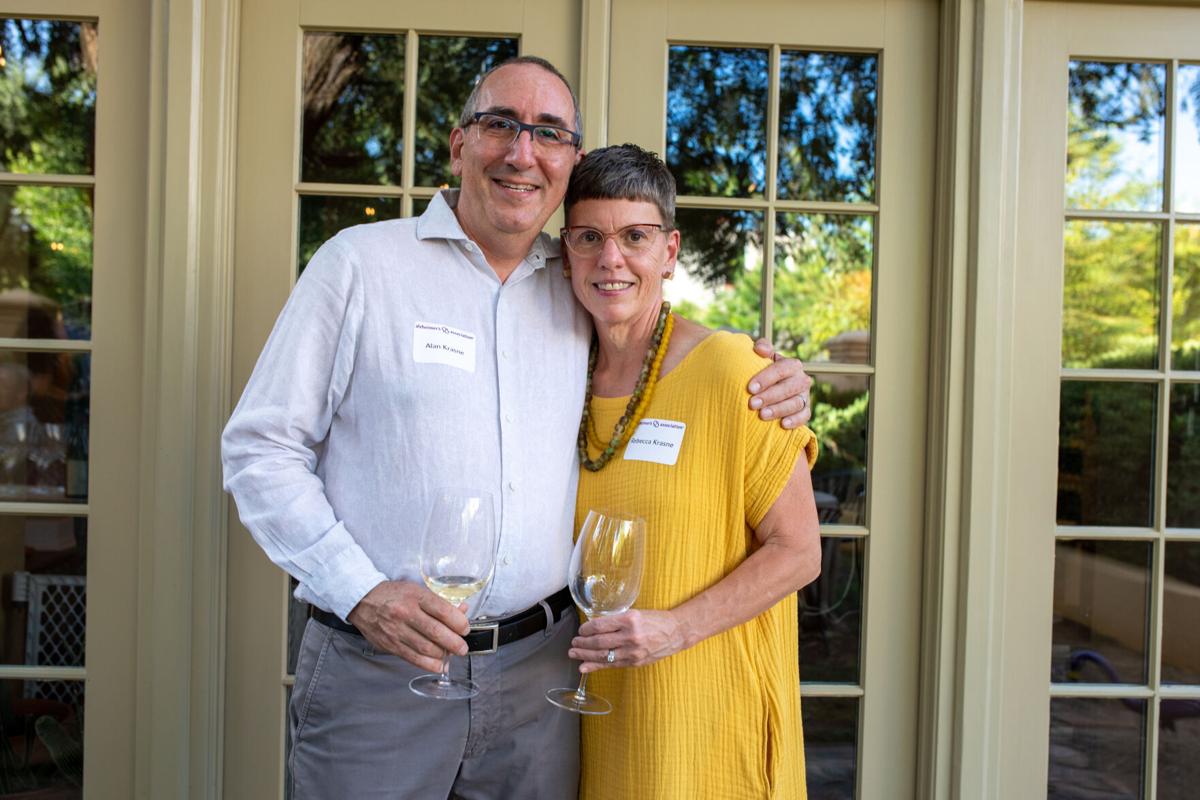 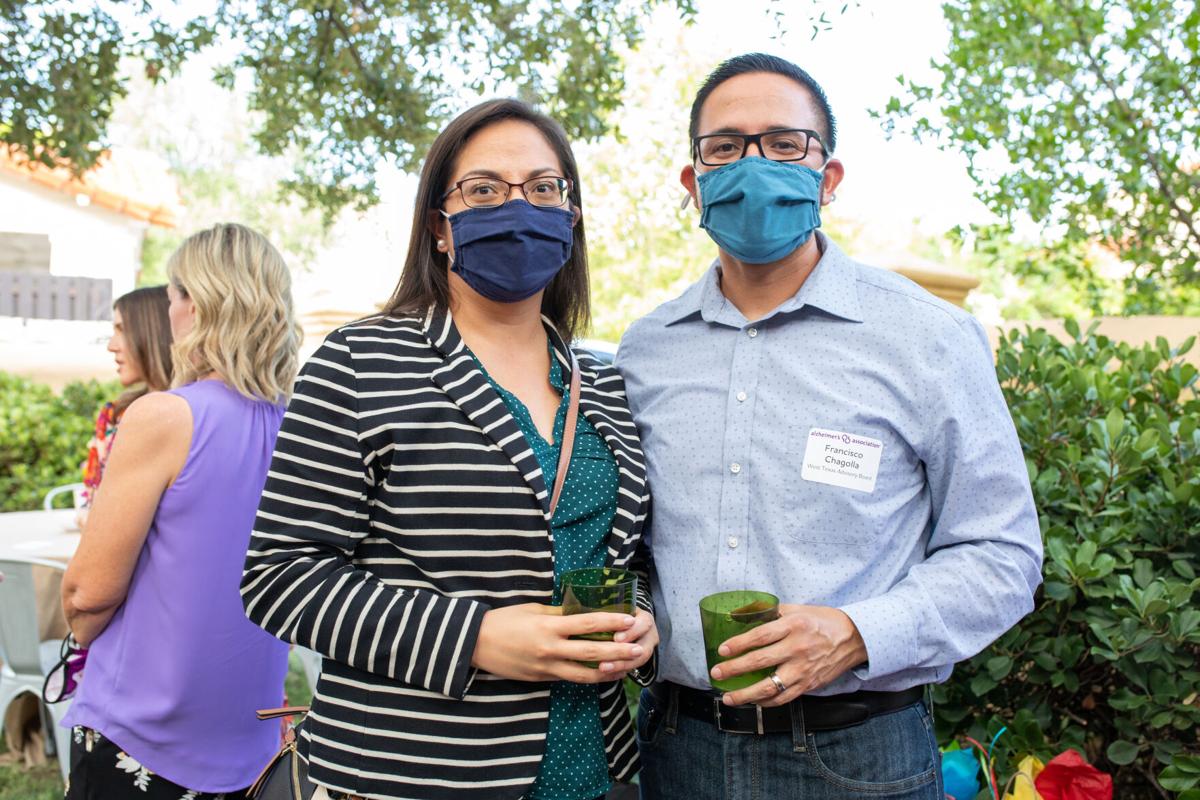 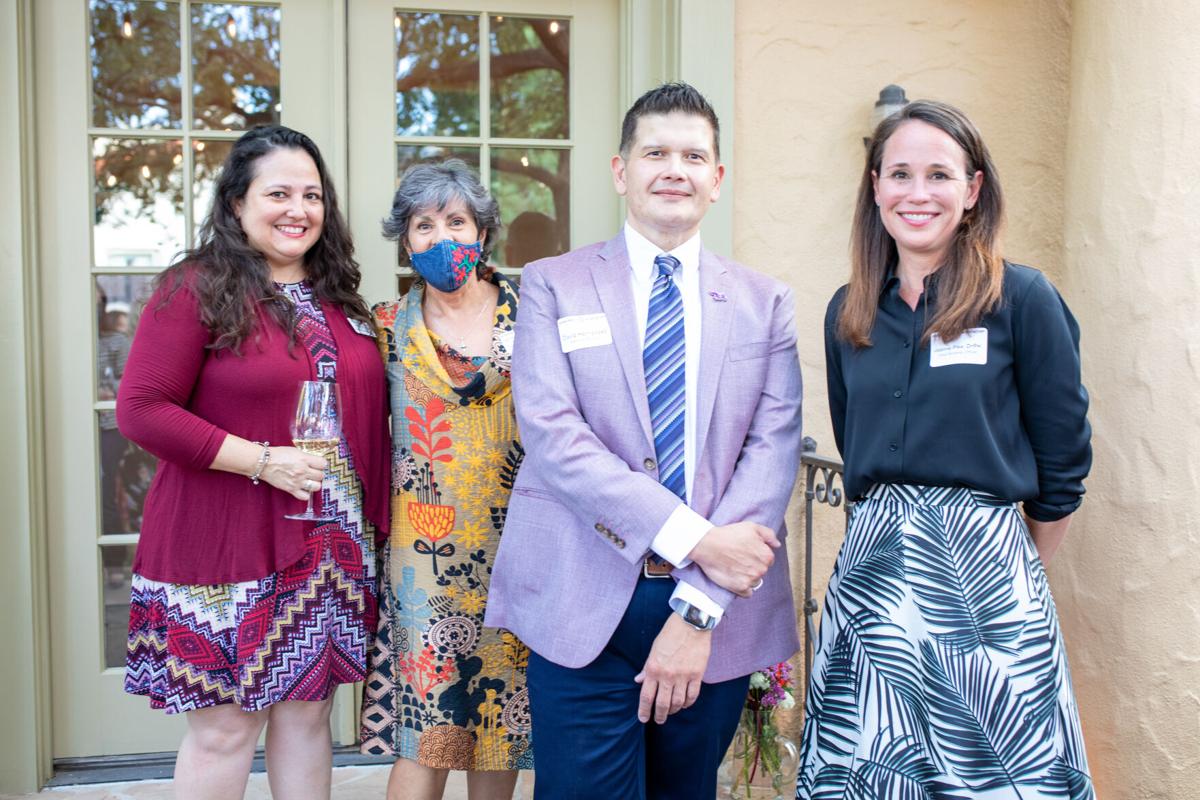 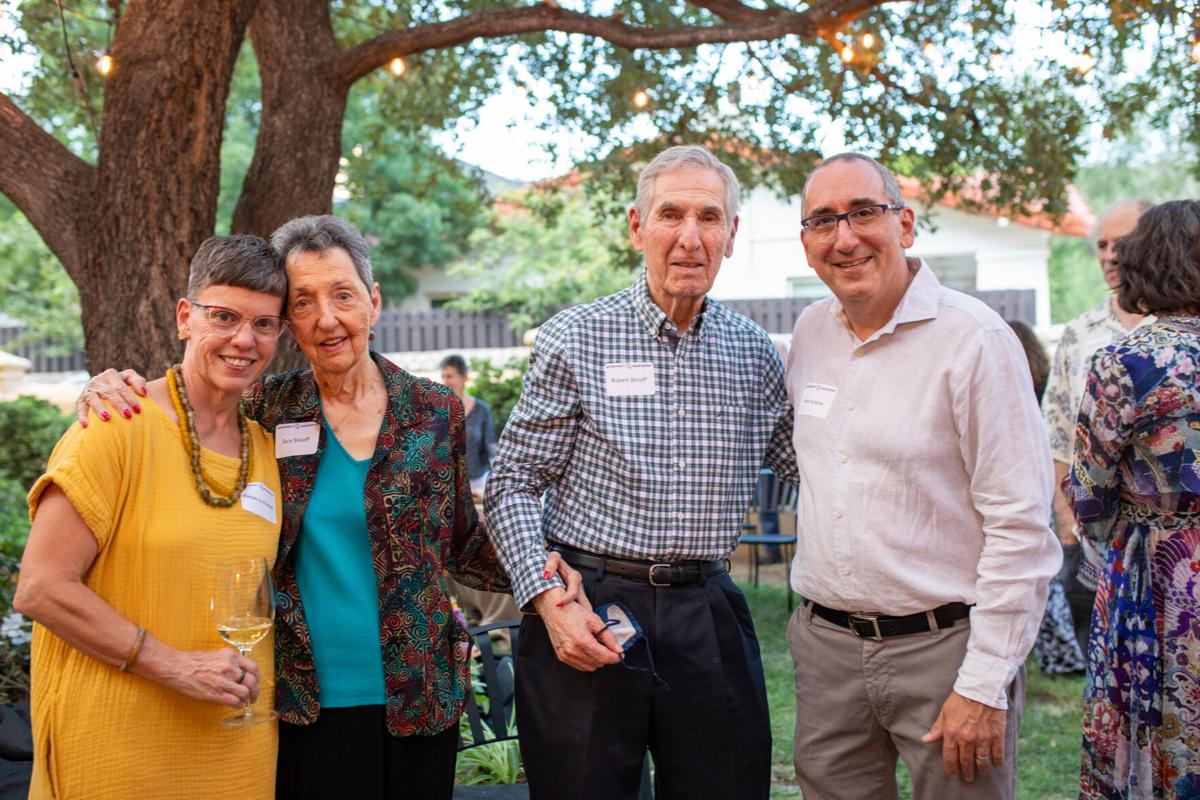 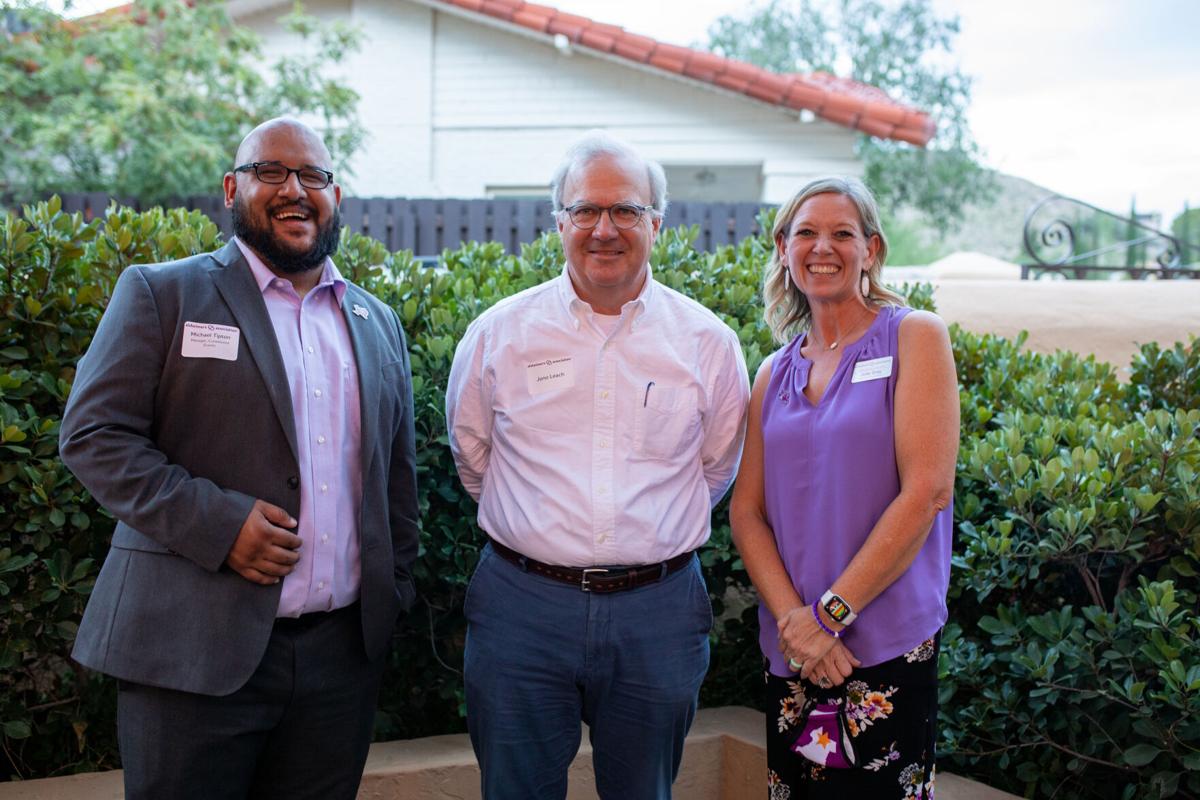 Joanne Pike, chief strategy officer of the national Alzheimer’s Association, was welcomed in El Paso last week at one of the association’s Parlor Events, hosted by Rebecca and Alan Krasne Tuesday evening at their Westside home.

Pike was in El Paso to provide an update on what the association is doing nationally and locally to help end Alzheimer’s and all other dementia.

The West Texas chapter is led by El Pasoan David Hernandez and serves Amarillo, El Paso, Lubbock, Midland and the surrounding areas. In Texas, more than 400,000 people are living with Alzheimer’s disease, according to the association.

The West Texas Chapter plans to hold its RivALZ Flag Football Game later this month, the Walk to End Alzheimer’s in October, and host a professional and caregiver conference in December.

We are appreciative of Rebecca and Alan Krasne for hosting the West Texas Parlor Event with Dr. Joanne Pike as we shared the work we do to raise awareness, accelerate research, and provide care and support to individuals and families affected by Alzheimer's and all other dementia.