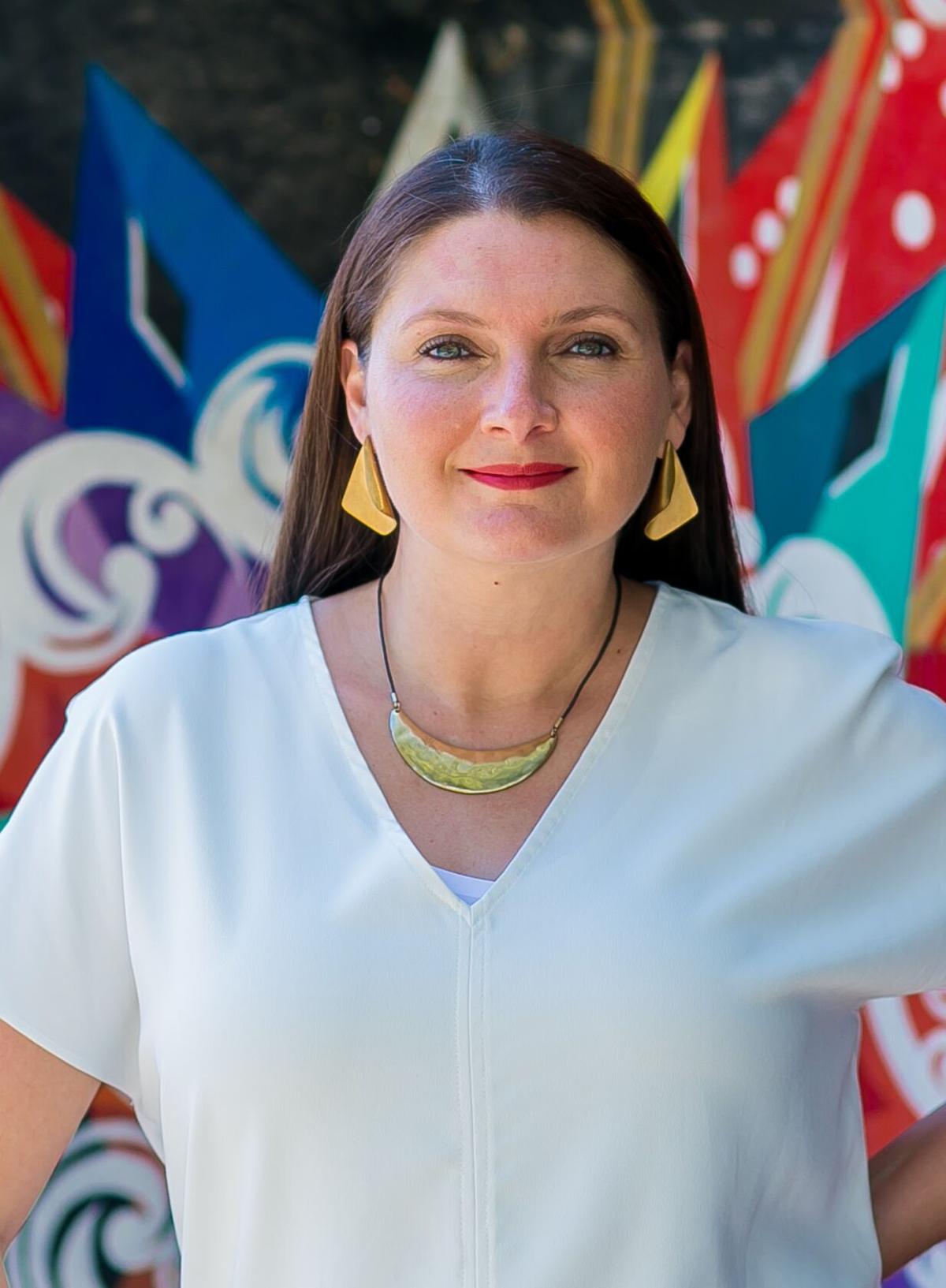 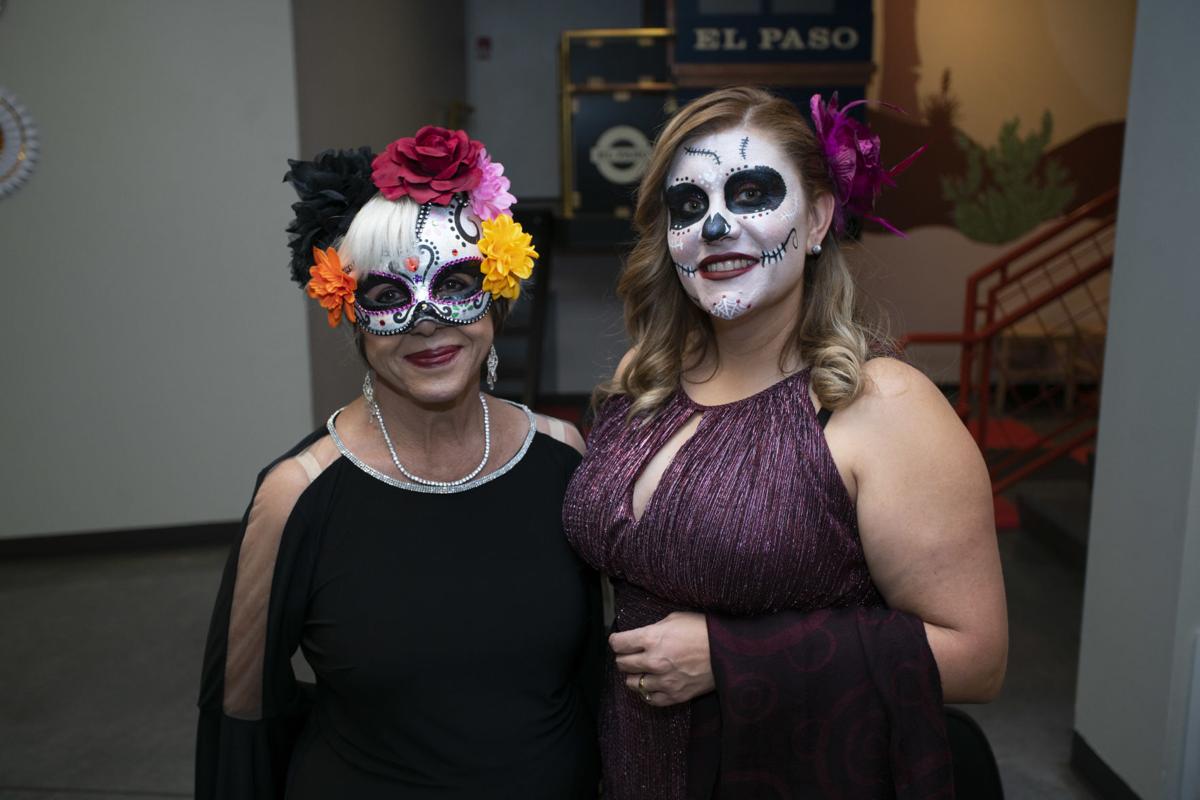 Alicia Ward and Claudia Rosales at the 2019 El Paso Chamber gala, which had a Dia de los Muertos theme. This year’s gala is up in the air. 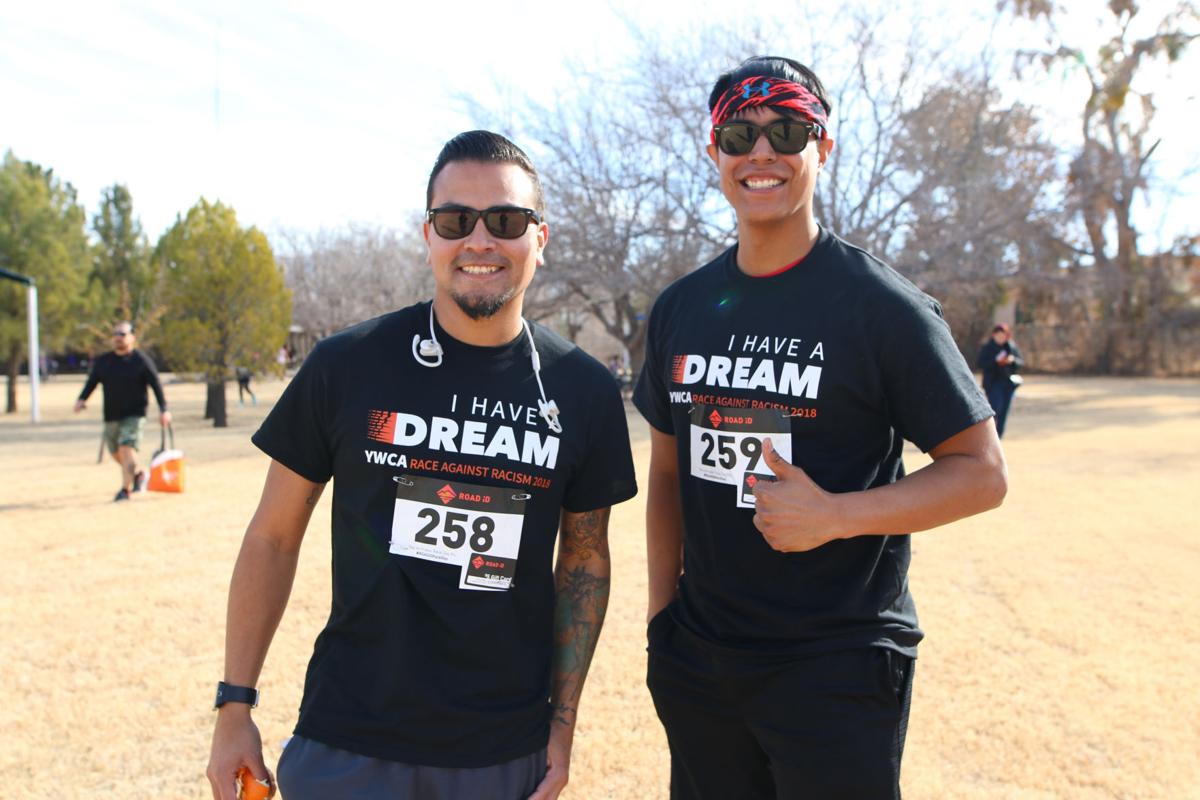 Jacob Gomez and Ricardo Senclair at the YWCA’s Race Against Racism in 2019. This year, it’s being held virtually.

Alicia Ward and Claudia Rosales at the 2019 El Paso Chamber gala, which had a Dia de los Muertos theme. This year’s gala is up in the air.

Jacob Gomez and Ricardo Senclair at the YWCA’s Race Against Racism in 2019. This year, it’s being held virtually.

As measures to contain the COVID-19 pandemic push into the fall, local nonprofits are having to rethink their large annual fundraisers, debate whether to have them at all and brace for the financial impact.

Last week, the Junior League of El Paso announced the cancelation of the annual Christmas Fair, a weekend-long event that drew thousands to Downtown each year at the height of the holiday shopping season.

“All of our community outreach projects, our mission in terms of training volunteers and civic leaders, all of that is funded through the Christmas Fair,” said Leyla Zeidan, 2020-21 president of the Junior League of El Paso.

Zeidan said the event brings in $250,000 on average to the Junior League of El Paso.

She said the El Paso league reached out to other chapters throughout the country to see what their plans were for their fundraisers, and that some had also put their large events on hold. Others, Zeidan said, were still feeling it out based on the number of coronavirus cases in their cities.

But the Christmas Fair takes about a year’s worth of planning and a team of Junior League members and volunteers to put on the event, and Zeidan said the longer they waited to make a decision, the harder it would be to plan alternates.

“That holding pattern was beginning to hinder us,” Zeidan said. “While we’re canceling the in-person shopping event, we are looking to do some fun activities to keep the spirit of Christmas Fair.”

The Christmas Fair averaged about 15,000 shoppers and 200 merchants, according to the Junior League.

“Christmas Fair 2021 is our hope that we’ll be able to go back to what we’re used to,” Zeidan said.

In-person fundraisers join the long list of events impacted by COVID-19, related closures and discouraging of mass gatherings. For some organizations, there are conversations about how to balance celebration with safety, and whether holding an event will be beneficial this year.

David Jerome, president and CEO of the El Paso Chamber, said the 2020 member gala has not been canceled but they are discussing what to do about it this fall.

He said other Chamber events are still going on, including the State Of series, but that the gala is up in the air.

“The only thing, the gala, we’re not sure what to do with that one,” Jerome said. “It’s not a small issue for us. We’ve been debating it a lot. It’s a big part of our star sponsorships. But a live event for a gala seems like the best way to celebrate if we can, but won’t if it’s unhealthy.”

Kayla Suarez, communications manager for the YWCA Paso Del Norte Region, said the luncheon would raise as much as $300,000 for the nonprofit.

The luncheon had big-time sponsors and also brought in funding in the form of individual tickets and table sales. Suarez said some donors are telling the YWCA to keep the donations, despite there being no event.

“We don’t have a (financial) impact yet because many people are still saying to keep it as a donation for this year,” Suarez said.

As the pandemic keeps everyone socially distanced and avoiding large gatherings, some nonprofits are turning to online tools to help keep donations and community outreach going.

Before the pandemic, the YWCA’s Race Against Racism, usually held in January, was postponed until the summer. And Suarez said it has been transformed into a virtual event that is ongoing now.

The Race Against Racism virtual event ends on Aug. 28, and registrants receive a T-shirt and pin and can also purchase face masks.

Suarez said that funding from the virtual event is up compared to an in-person race, because the online flexibility allows for more participants and doesn’t bind them to a set time and date.

“It’s just a way for us to support our programs,” Suarez said. “Right now, everything is up in the air, and even though we’ve remained open, our loss of revenue has been significant.

“We’re trying to make it creative, and the event lasts through the whole month of August.”