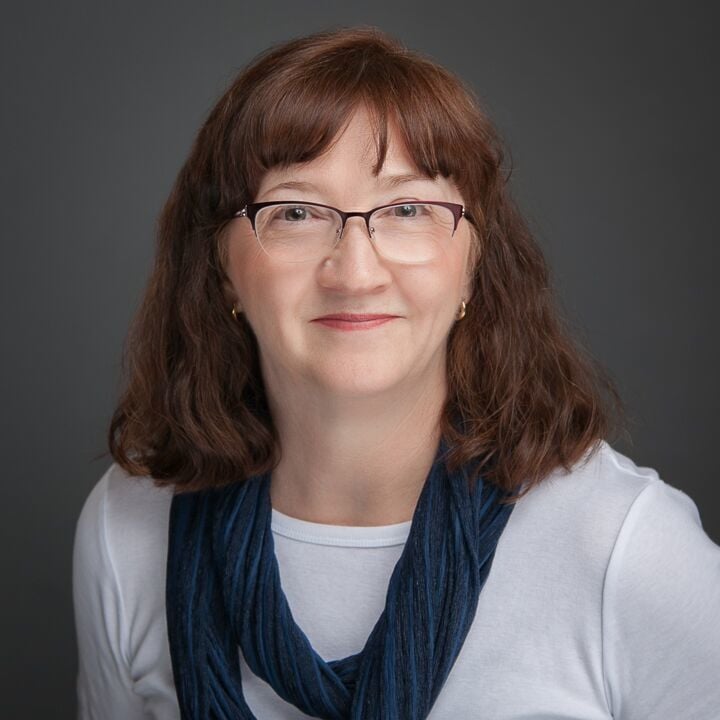 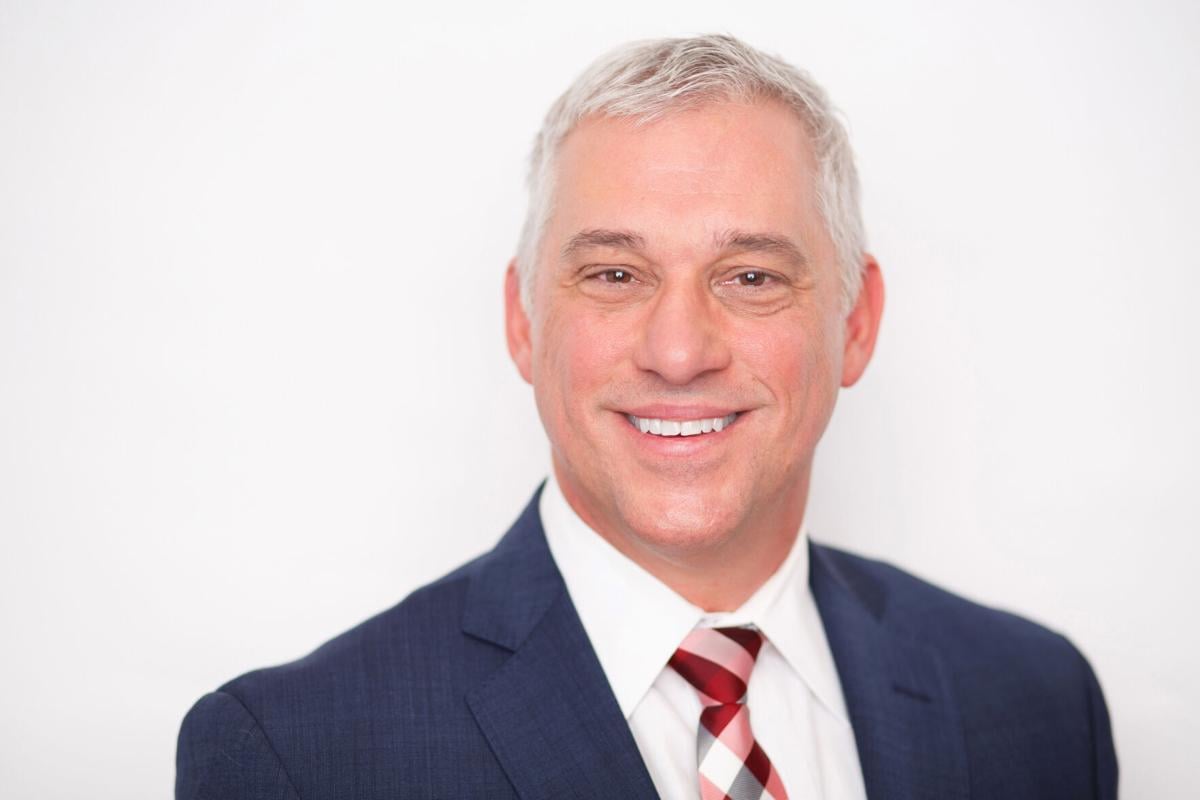 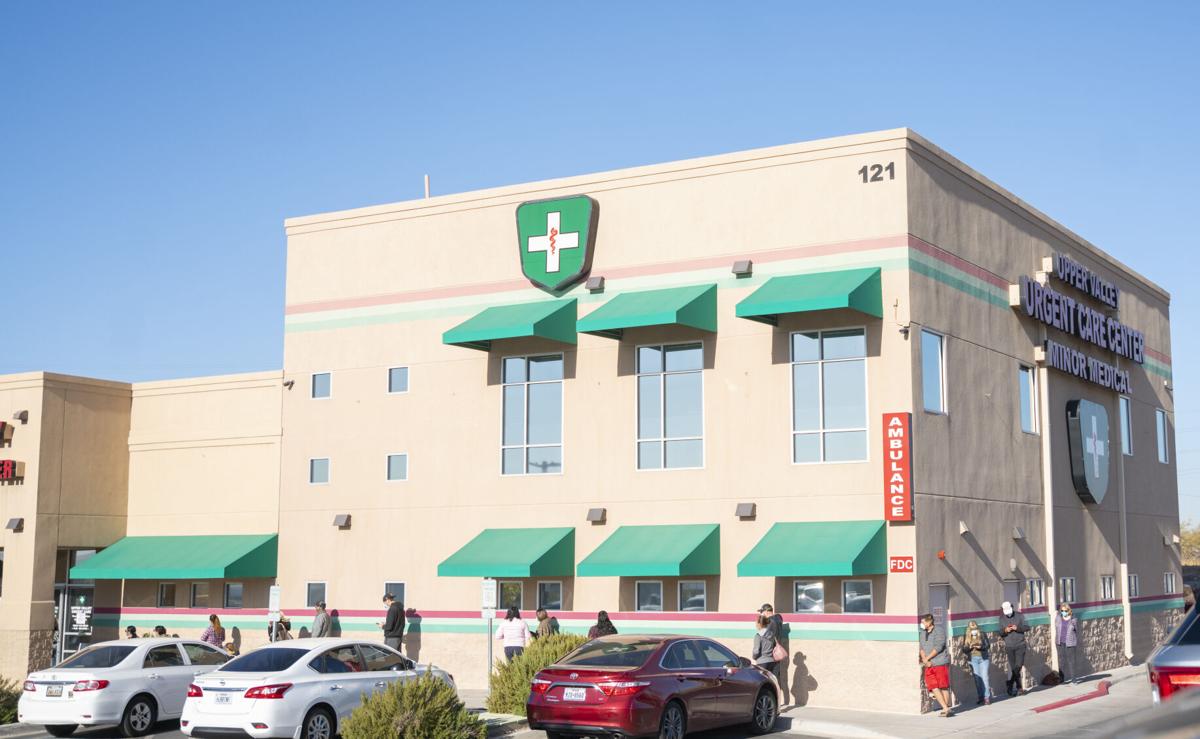 People line up outside of Upper Valley Urgent Care on Friday morning, many to get rapid tests for COVID-19.

People line up outside of Upper Valley Urgent Care on Friday morning, many to get rapid tests for COVID-19.

When it comes to getting hundreds of health care workers and medical supplies where they’re needed, when they’re needed, to help COVID-19 patients, “all roads lead to Wanda,” said Ryan Mielke, director of public affairs at University Medical Center of El Paso.

He’s referring to Wanda Helgesen, executive director of the nonprofit Border Regional Advisory Council, better known as the BorderRAC, one of 22 RACs in Texas responsible for monitoring, supplying and assisting trauma centers.

“We have a lot of balls in the air right now,” Helgesen said. “We’re doing a number of different things to support our hospitals and health care entities, and that includes, providing personal protective equipment for patient care, ventilators and monitors.

Since the COVID-19 outbreak, she said, BorderRAC has brought in 1,400 medical personnel, most of them nurses, to work in El Paso hospitals.

“They’re here from New York, from other parts of Texas and probably every state is represented,” she said.

Recruiting doctors and nurses to voluntarily leave home and what they’re doing to risk their health and, literally, their lives by coming to one of the nation’s worst hot spots for the deadly virus might sound hard.

“No, actually, we have not had too much trouble getting individuals that are willing to help,” Helgesen said, adding that most have been supplied by the state of Texas at no charge to El Paso’s hospitals or patients.

“It does demonstrate the commitment that these individuals have to their fellow man, and we’re very grateful that they are here to help our community,” she said.

While there have been emergencies, there’s never been anything like the COVID-19 pandemic to deal with.

“We’ve had small situations before where we had a team of people assist here, but certainly nothing on this scale,” she said.

Another organization that’s involved in recruiting medical personnel to help out in El Paso is the Oklahoma-based Team-Health West Group, headed by Robert Frantz, the president.

“I’m ultimately responsible for emergency and hospital medicine services and a bunch of contracts with hospitals and clients in the western half of the United States, and I do it from Oklahoma,” Frantz told El Paso Inc. this past week.

“We staff these emergency departments, and so when the COVID spike started there, we were able to provide resources to sort of back up the physicians and provide nurse practitioners and physician assistants working with those facilities in the emergency department and intensive care,” Frantz said.

Now, he said, they have nine medical providers in El Paso and that number will grow to 13 next month. They’ve come from as far away as Florida to work 40 to 60 hours a week, often standing in for physicians and other medical personnel that need a break.

“My job is to support the people that are taking care of patients at 3 in the morning,” Frantz said.

His people, as with the medical personnel brought in by the BorderRAC, are being paid with federal CARES Act dollars, access to which is now scheduled to end Dec. 29, leaving states, cities, hospitals and medical providers unsure about what will happen then.

Asked if it’s been hard to persuade doctors and nurses to leave where they are and parachute into a COVID hotspot like El Paso, Frantz’s response was the same as Helgesen’s.

“It’s not,” he said. “These are the stories that kind of don’t get told. When the first surge of this thing happened in New York and New Jersey, and then to a lesser degree in Florida, my group provided almost a hundred names of physicians who just stepped up and said, ‘I want to go. I want to help.’

“We had more volunteers than we had places to put them. It’s kind of heartwarming because you’re seeing people just lean into the very reasons why they went into it in the first place. They just want to help.”