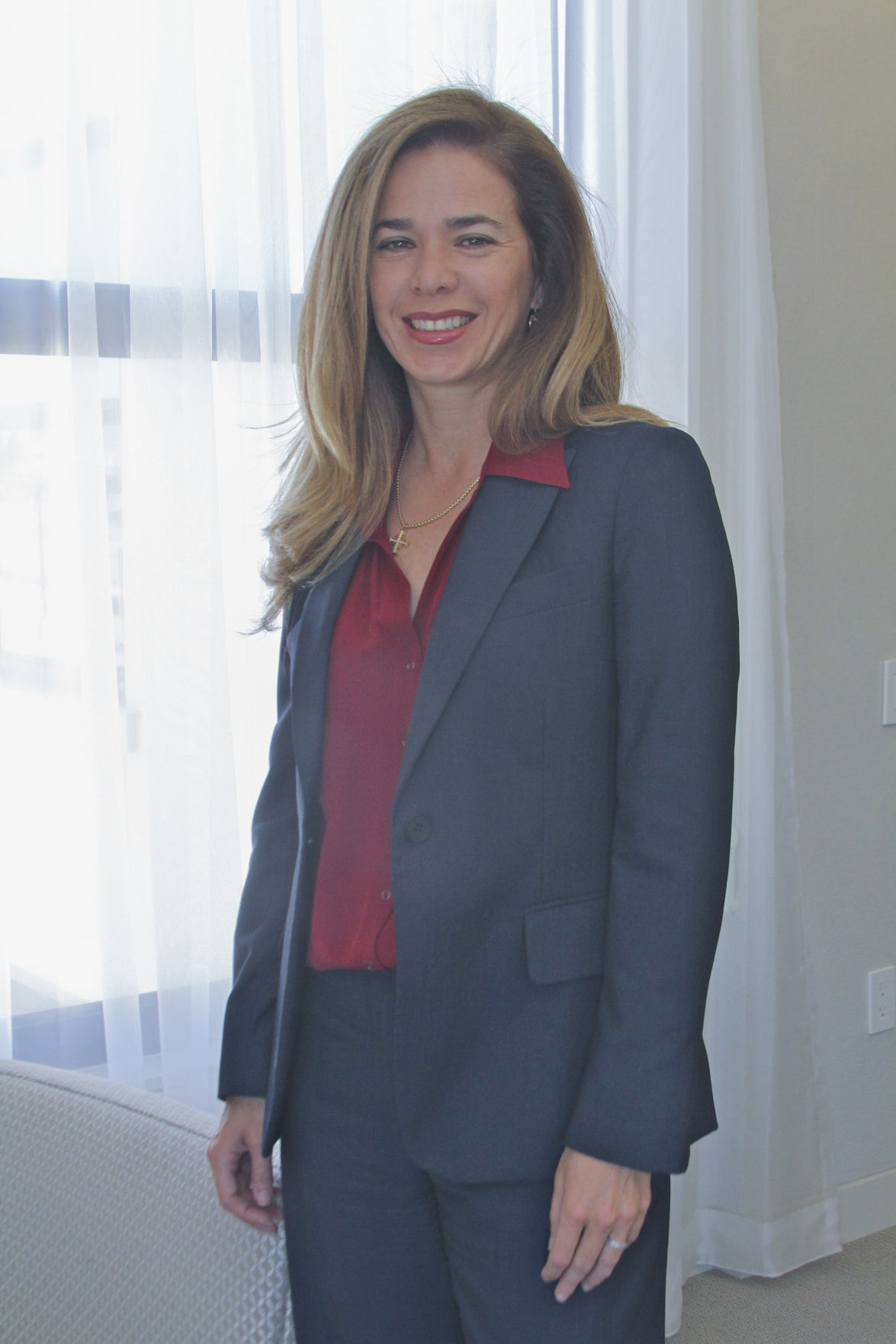 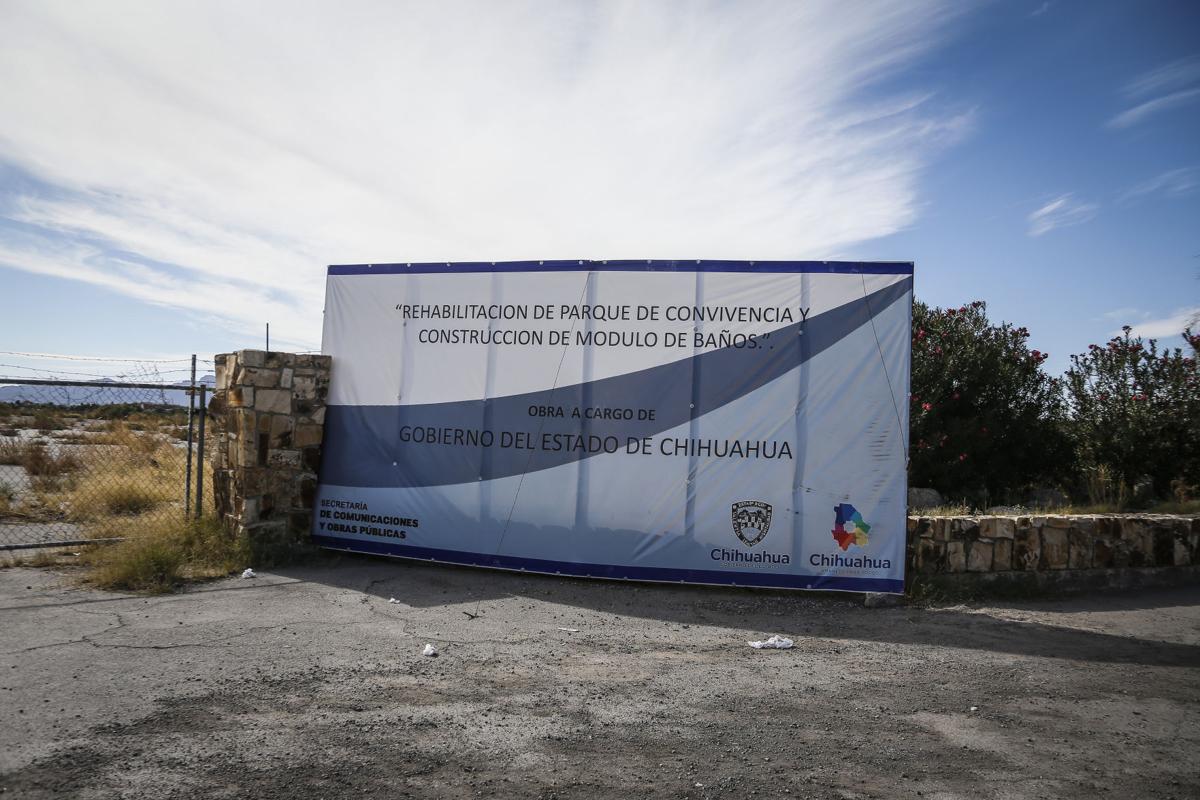 The Chihuahua state government has erected a sign at the former entrance to the racetrack to advertise the planned development. 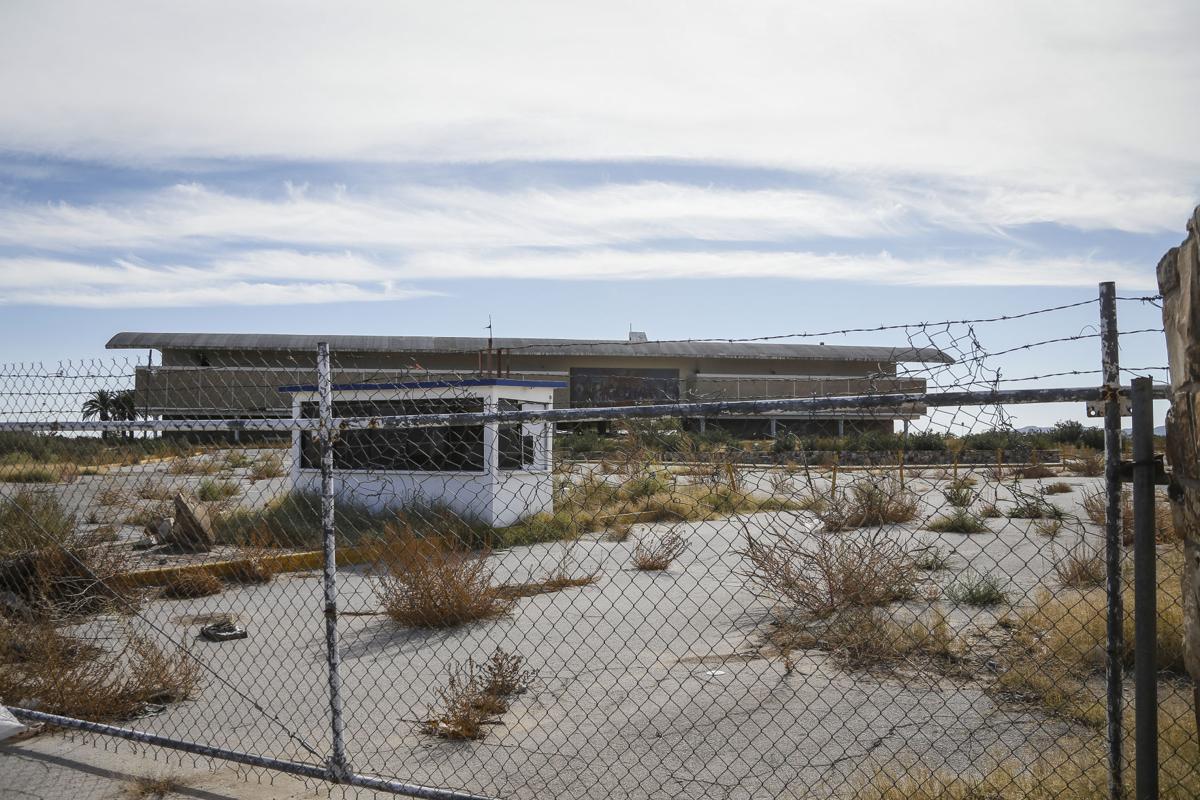 The Chihuahuan government plans to demolish the old Juárez racetrack at Avenida Bermudez and Vicente Guerrero to make way for a technology district.

The Chihuahua state government has erected a sign at the former entrance to the racetrack to advertise the planned development.

The Chihuahuan government plans to demolish the old Juárez racetrack at Avenida Bermudez and Vicente Guerrero to make way for a technology district.

JUÁREZ, Mexico – The state of Chihuahua has revealed plans to demolish the old greyhound racetrack in Juárez and replace it with a technology district.

The track and clubhouse has sat empty and quiet in El Paso’s sister city for decades.

But the state and federal government in Mexico are working with businesses in Juárez to build a $14-million development on 12 acres called “Distrito Innovacion,” or Innovation District.

Plans for the district include three centers dedicated to advanced technology – a center for integration and innovation, one for die-casting and molding and another for artificial intelligence.

“It’s so Juárez can be a part of the new industrial revolution,” said Alejandra de la Vega-Foster, secretary of innovation and economic development for the state of Chihuahua. “The plan is to get it built and then start thinking about collaborations that will be helpful for the community.”

While Juárez is a city most associated with manufacturing and low-wage jobs, there are new efforts to expand high-tech manufacturing in the city and create higher-paying jobs.

Technology HUB, which combines a startup incubator and business accelerator with co-working office space and fabrication lab, opened two years ago in Juárez in a compound that once housed the offices of the U.S. Consulate General.

And on Monday de la Vega-Foster presented plans for the technology district project at a rare joint meeting held by the El Paso and Juárez city councils at the Judson F. Williams Convention Center.

De la Vega-Foster told El Paso Inc. in an interview after the meeting that construction is set to begin in December and a completion date has not been set yet.

Omar Saucedo, assistant secretary of innovation and economic development for Chihuahua, said the site was selected because of its proximity to the border. It’s a 10-minute drive from the Bridge of the Americas.

The old racetrack still stands with desert shrubs and weeds growing through cracks in the concrete. The Chihuahuan government has erected a sign at the former entrance to the racetrack to advertise the planned development.

Saucedo said the state and federal government will pay for 70 percent of the advanced technology center and the die-casting and molding center. Private sector investment by companies like Delphi, Bosch, Lexmark and Seisa will cover the other 30 percent of the cost.

El Paso-based Borderplex Alliance and the city of Juárez’s economic development department have thrown their support behind the project.

Ricardo Mora, a founding partner of Technology HUB, said there is a need for a technology district in Juárez. Since Technology HUB opened two years ago, the center has worked with more than 150 different startups, according to Mora.

He said the growing medical-device industry would benefit from the proposed development.

“It’s going to be an asset to our community, especially, with all the manufacturing industries,” Mora said.

Jeff Fuchsberg, the director of intellectual property and innovation projects at the Medical Center of the Americas Foundation in El Paso, said the technology campus is needed to support the border region’s growing technology sectors and research.

Fuchsberg said there has been a lot of growth in the technology industry in the region over the past decade with the inception of the Medical Center of the Americas and Cardwell Collaborative, launch of the Hub of Human Innovation business incubator and development of coworking spaces in Downtown El Paso.

“There has been a lot of growth from the various institutions in our region,” he said. “The universities have made tremendous strides in new facilities and research funding in the life sciences and other areas.”