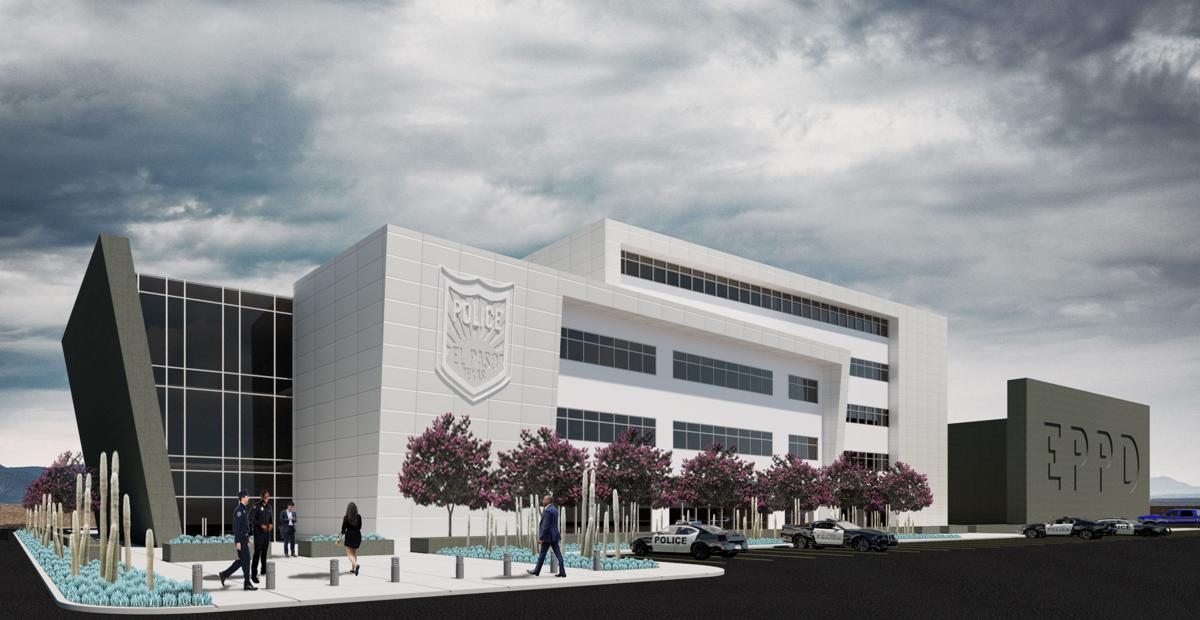 A conceptual rendering shows what the new El Paso Police Department headquarters could look like. It is part of the city’s $413 million public safety bond on the Nov. 5 ballot. 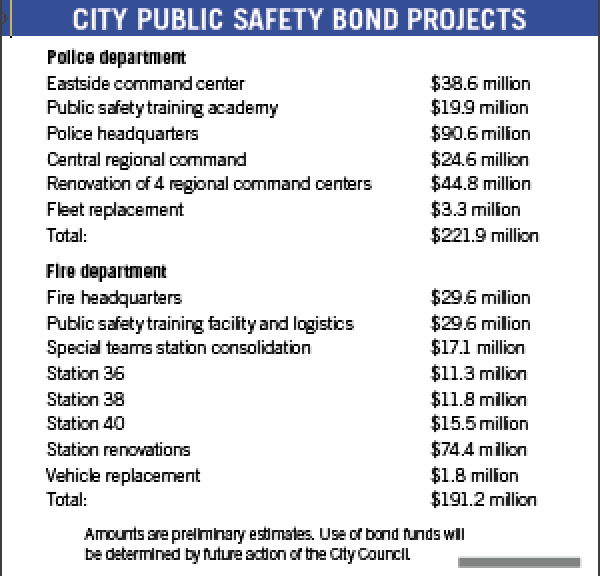 A conceptual rendering shows what the new El Paso Police Department headquarters could look like. It is part of the city’s $413 million public safety bond on the Nov. 5 ballot.

On Tuesday, El Paso voters will get the chance to try out the county’s new paper ballot machines to vote up or down on the city’s $413 million public safety bond and decide who will serve out City Council’s District 3 term.

Voters will also decide on 10 proposed amendments to the state Constitution, the most controversial of which is Proposition 4. It could forever prohibit a state income tax, even for public education as permitted now if Texas voters allow it.

Early voting totals as of Thursday, the next to last day for early voting, indicate that none of those matters are getting much attention from eligible voters.

“This will be the first countywide election that we’ll use the new machines,” Wise said. “We’ve gotten a lot of positive feedback because people have wanted to have the paper ballot.

“Now it might take people a little longer, but we will have paper ballots and we keep them for 22 months in case anything is challenged.”

Nationally, the demand for a new way to vote followed the 2000 presidential election between the Democratic Vice President Al Gore and Republican Texas Governor George W. Bush in which problems arose in Florida, which became the pivotal state in the election.

The initial count showed Bush won by 537 votes, but questions arose about faulty paper ballots and how they were counted, among other issues. The election was finally settled in a 5-4 vote of the U.S. Supreme Court against a statewide recount, awarding the presidency to Bush.

Wise said her office has gotten a lot of positive feedback about the new voting machines and that the only complaints have been because it takes longer to vote on them than the ones the county used for the previous 15 years.

On Tuesday, there will be six local elections and one statewide election on 10 proposed amendments to the Texas Constitution.

The proposed amendments include a ban on any state individual income tax, issuance of up to $300 billion for cancer research, the sale of up to $200 million for water and sewage projects in distressed areas and the dedication of sales tax revenue from sporting goods sales to protect historical and natural areas and water quality.

• A special El Paso city election to determine who will complete the term of District 3 city Rep. Cassandra Hernandez, who the city determined resigned from office when an announcement surfaced on Facebook that she was running for mayor. Hernandez contends it was an accident by a volunteer and is running to keep her seat against Ana Dueñez, Brooks Vandivort and Will Veliz.

• Council and board elections in the towns of Vinton and Clint, the Lower Valley Water District and Ysleta Independent School District, including YISD’s $425 million bond proposal to fund new schools and renovations.

An earlier version of this article misidentified the number of the proposition that could forever prohibit a state income tax. It is Proposition 4, not Proposition 5.