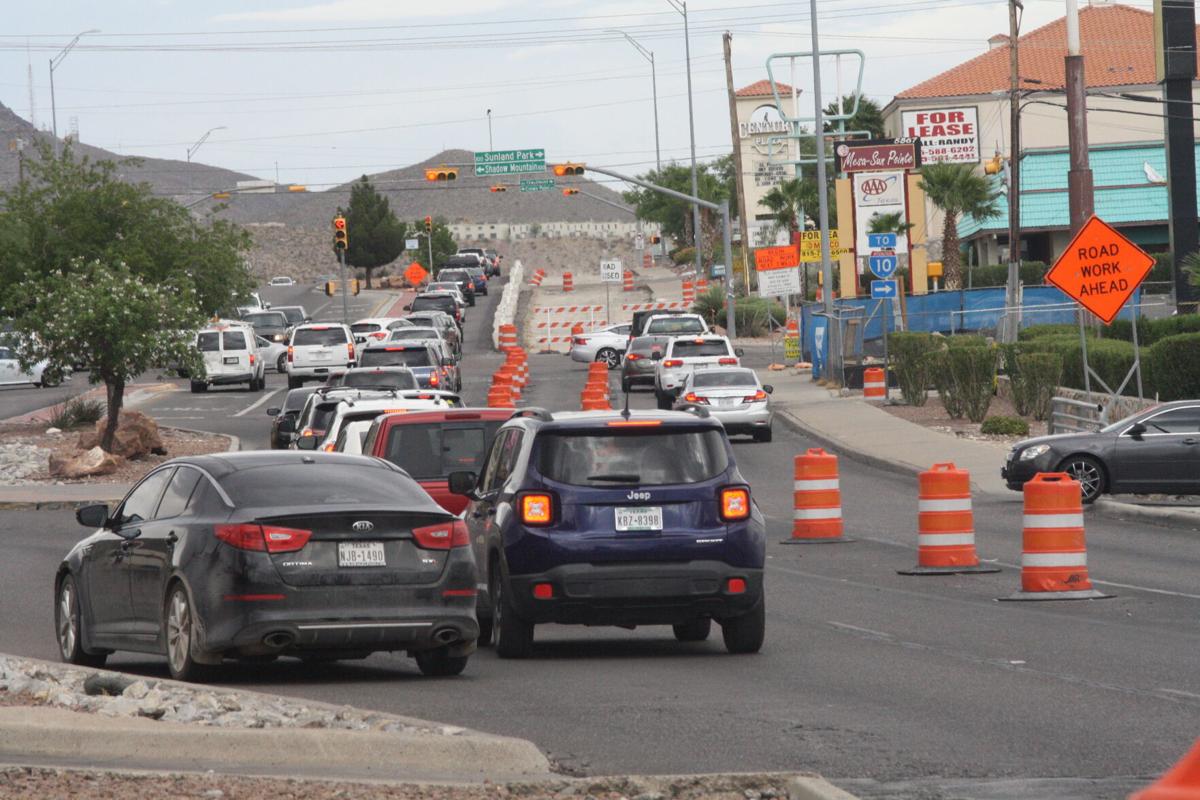 A $11.5 million project is excavating and repaving a portion of Mesa Street. 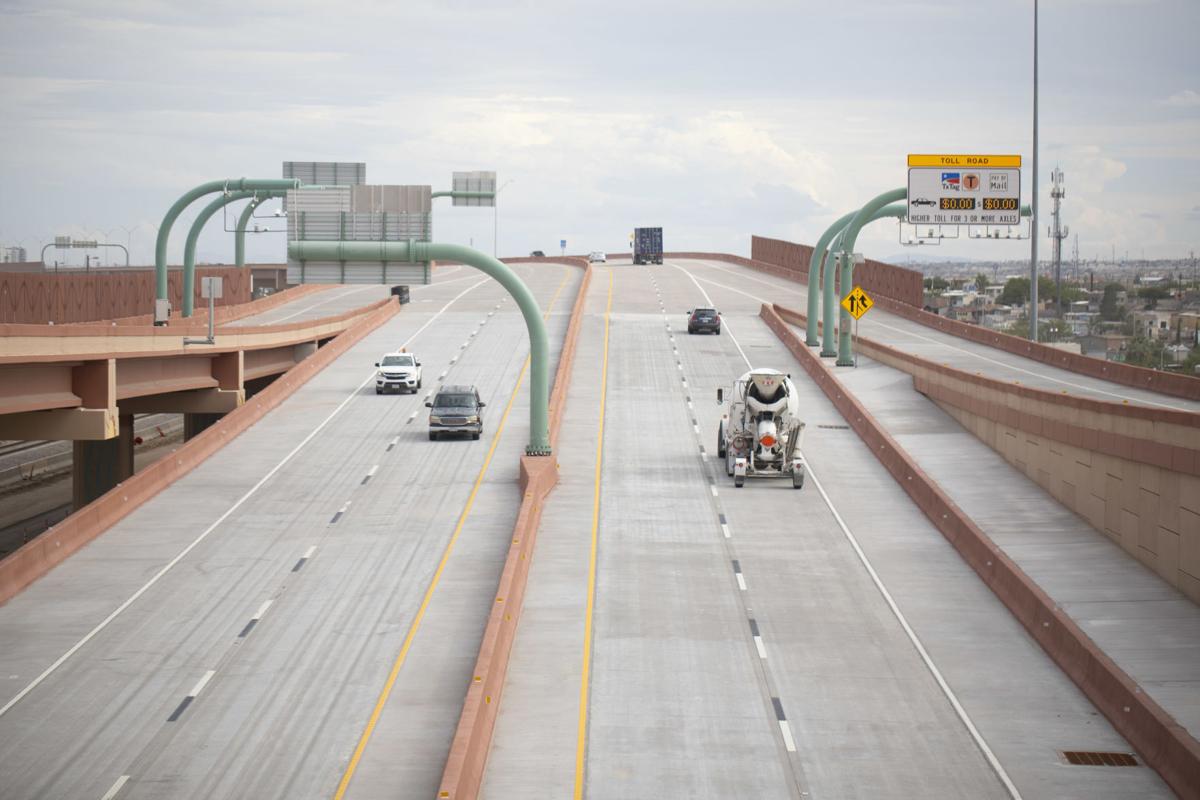 Border West Expressway opened in early October without toll collections. TxDOT says it is still reviewing the feasibility of tolls.

A $11.5 million project is excavating and repaving a portion of Mesa Street.

Border West Expressway opened in early October without toll collections. TxDOT says it is still reviewing the feasibility of tolls.

Traffic jams aren’t what they used to be in El Paso before the COVID-19 outbreak forced many to work from home, but there are some state highway projects going on – or not going on – that have people wondering.

One of the most disruptive projects in town started April 19. It involves four miles of North Mesa in two initial segments, one from Sunland Park Drive south to Glory Road and the second going north from Baltimore to Brentwood.

In both cases, three traffic lanes have been cut down to one lane as contractor JAR Construction excavates the road bed, going down 10 inches that will be filled with new asphalt.

When that’s done, the same excavation and asphalt replacement will have to be done for the adjacent lanes.

It’s an $11.5 million project that will have to be done in four, mile-long segments. The project’s scheduled completion isn’t until late 2021, according to the Texas Department of Transportation.

“The problem is Mesa was originally built in 1924 and has been overlaid and touched up many times over the years, so much so that you’ll notice the street has been paved over so many times that the curbs are only two inches high and unable to serve their purpose,” said Jennifer Wright, the TxDOT public affairs officer for the El Paso area.

The curbs’ purpose is to carry water during storms and to warn drivers if they drift off the road.

“It was determined that it needed a full-depth repair that is 10 inches deep to repair that,” Wright said, adding it involves the removal of clay deposits that destabilize a paved roadway. “There are some real problems that have occurred there.”

Work started with the Baltimore to Brentwood section going north and the Sunland Park to Festival segment going south for about a mile in each direction in what will be a four-mile project involving about 12 lane miles when completed.

Another problem the contractor has run into, Wright said, “is the lack of clarity about where all the utilities are.”

“Because they weren’t clearly marked, the contractor cut electrical lines to our lighting system along Mesa,” she said. “The repair of that has taken additional weeks.”

The project has been a nightmare for some businesses along Mesa whose driveways are blocked.

“We’re going out in person today with flyers to visit the businesses and explain why it’s taking so long,” Wright said Friday.

Nada Aziz, the manager of Como’s Italian Restaurant at 4030 N. Mesa, said she called TxDOT several times to complain because the project had blocked access to the restaurant’s driveway and was keeping customers away.

“I finally got somebody responsible for that, and they came right away and opened a lane for us so people could have access to our restaurant,” she said. “That was very nice.”

Then, there’s the ongoing question of whether TxDOT will activate El Paso’s only toll road, the 7.4-mile, newly built Border West Expressway, which opened in early October without toll collections.

And it’s still free, keeping El Paso lucky to be the only major city in Texas without miles and miles of toll roads on which drivers are electronically tracked and charged for every mile.

Austin has nine toll roads, and drivers have to hit at least one to go very far and avoid traffic jams that can turn a trip across town into a two-hour journey. But the cost of a quicker toll road trip during rush hour averages about $5 – in both directions – and those charges get into the hundreds of dollars a month for regular users.

El Paso’s Border West Expressway from Racetrack Drive to Downtown was built for $650 million, and the tolling system is fully installed and ready to go. It just hasn’t been turned on, and there is a real possibility that it never will be for reasons that are complicated.

Discussions between TxDOT and El Paso’s Camino Real Regional Mobility Authority have been going on for the eight months since the new expressway opened, providing an alternate route between Downtown and the Westside.

“We’re still reviewing the feasibility of it – at a higher level than locally,” Wright said.