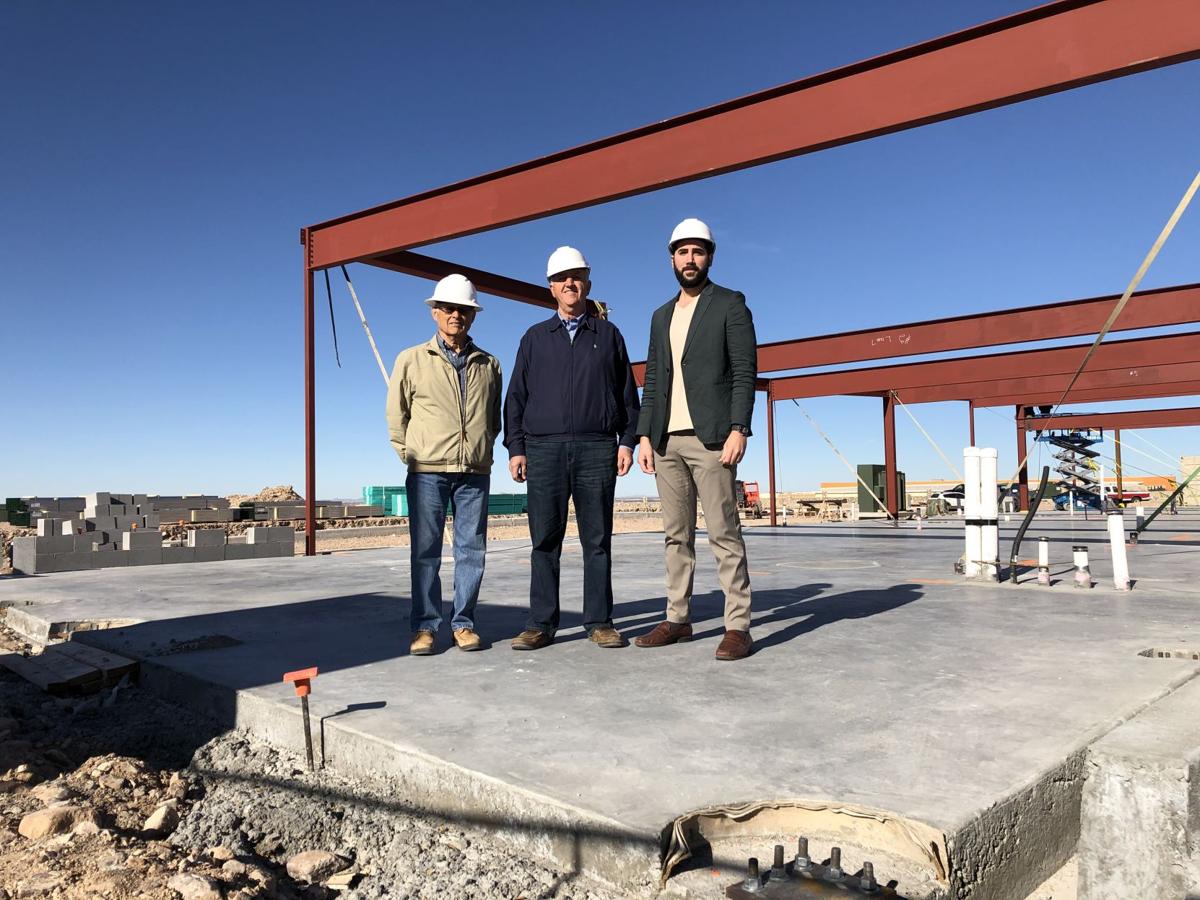 From left: Bill Albert, vice president of WRA Construction, Ramsey Esper, broker and owner of Edco Properties, and Christopher Esper, principal at Root Architects, at the site of the medical offices they are developing in Northwest El Paso. 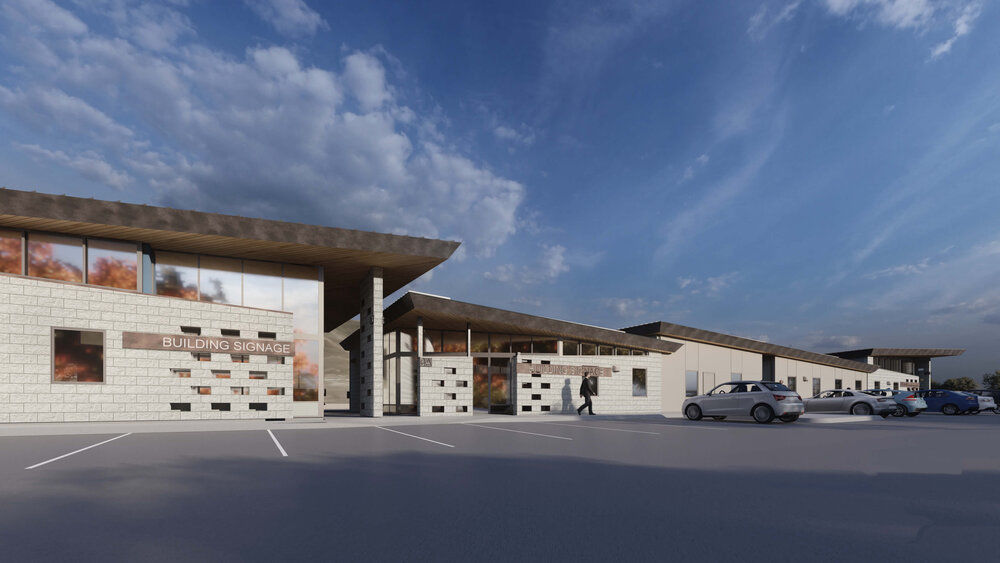 A rendering by Root Architects shows what the medical office complex will look like.

From left: Bill Albert, vice president of WRA Construction, Ramsey Esper, broker and owner of Edco Properties, and Christopher Esper, principal at Root Architects, at the site of the medical offices they are developing in Northwest El Paso.

A rendering by Root Architects shows what the medical office complex will look like.

Root Architects, the firm behind projects like the Working Capitol coworking space and TI:ME at Montecillo, is designing a new professional office park in fast-growing Northwest El Paso.

Cimarron Pointe, near the intersection of Northern Pass and Paseo Del Norte, will feature office spaces for doctors and other professionals to buy or lease.

The project is Root’s first in Northwest El Paso. The architecture firm also designs renovation and restoration projects, including ones in Downtown like the Abdou and W.S. Hills buildings.

“It will still have the look and feel of a Root project,” said Christopher Esper, principal at Root.

The development already has one confirmed tenant. Pediatrician Dr. Osama Naga will open his practice and a night clinic for children at Cimarron Pointe.

Esper said he purchased the land parcel in December 2017 from Scott Winton for about $1 million and spent about another $500,000 getting the property ready for development.

He added that construction on the interiors of each building is custom for tenants, and the price per square foot is still to be determined but would be around $300.

One half of the land has a backyard view of the Franklin Mountains and is located near the Lost Dog Trail. The other half has sweeping views of the Upper Valley.

There’s no timeline set for when the project will be complete, but Esper said he wants to finish the shell of the buildings and custom build the interiors as tenants come in.

The Cimarron Pointe project is not a strip center, and the eight buildings in the development will not be connected. Interested tenants have the opportunity to purchase the building, lease it or lease-to-own. There are also financing options.

Esper is the general contractor and is working with WRA Construction and HTA Steel on the project.

“They give me flexibility, and I’m able to provide my input to the project rather than just turn over the plans turnkey and come back in six months and it’s finished,” Esper said. “My name means everything to me. I feel like if I put my name on a project, it’s going to have a good reputation.”

The Cimarron Pointe development is one of several projects coming up on the Northwest side of the city.

Development in the area has ramped up after the opening of the 63-acre West Towne Marketplace, and there are new projects coming, including a Planet Fitness gym, multifamily housing complexes and more restaurants.

“We’re filling that void of office space,” he said.