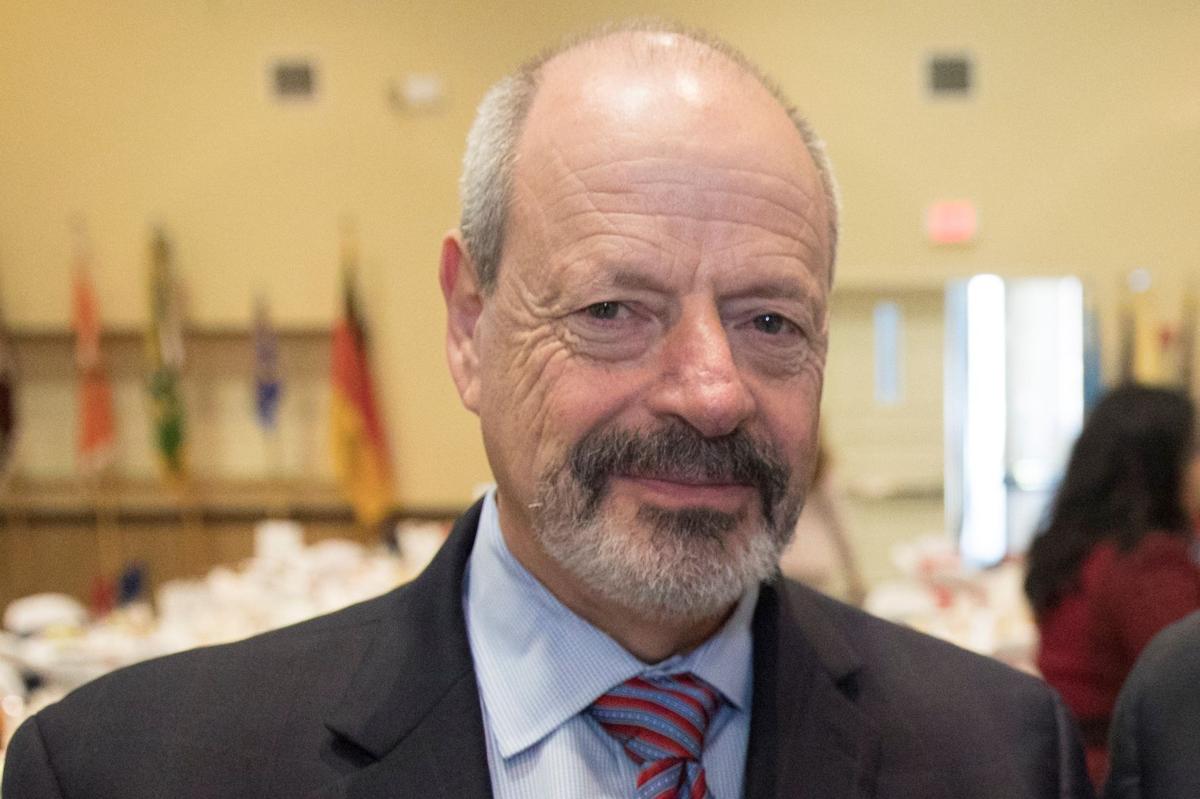 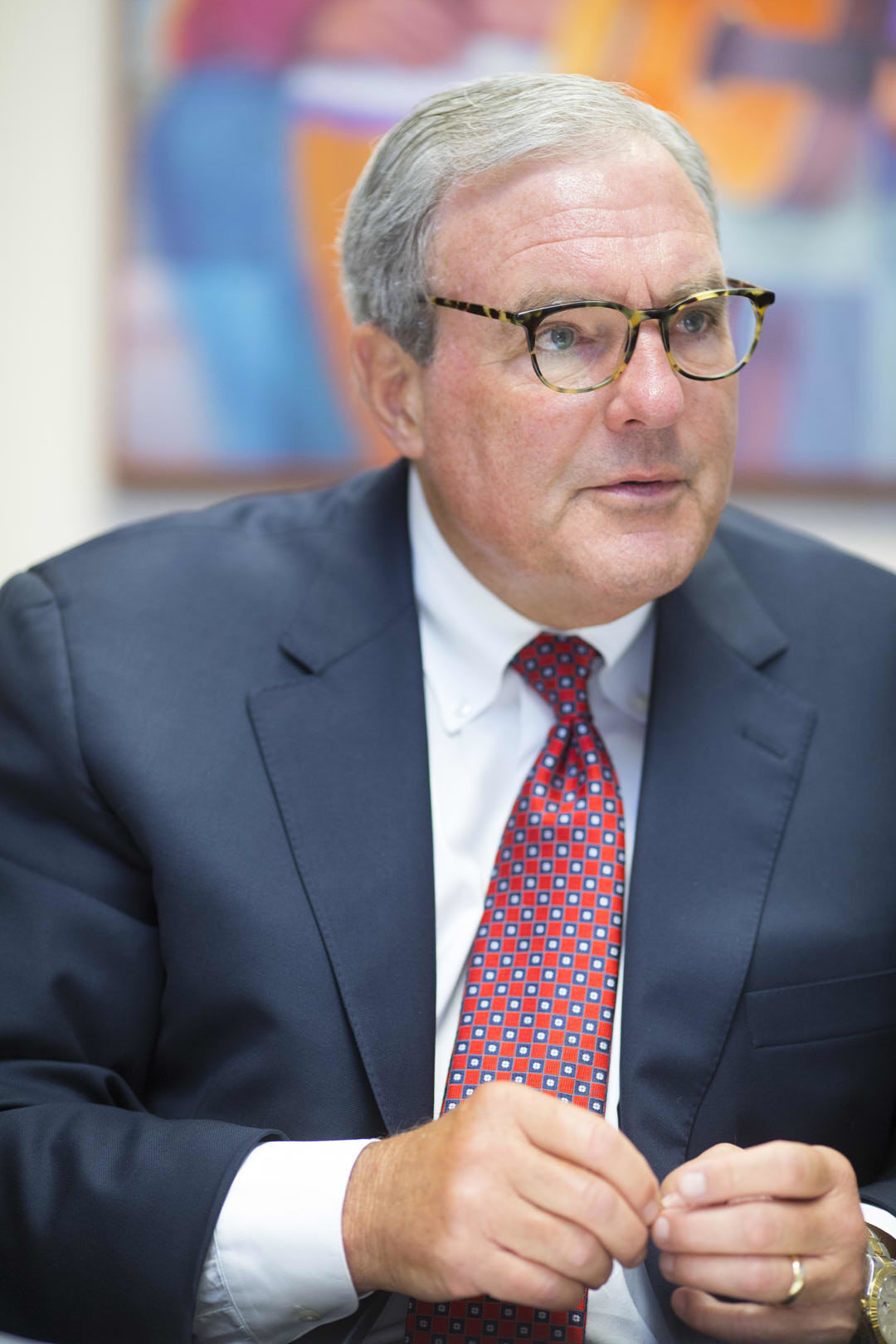 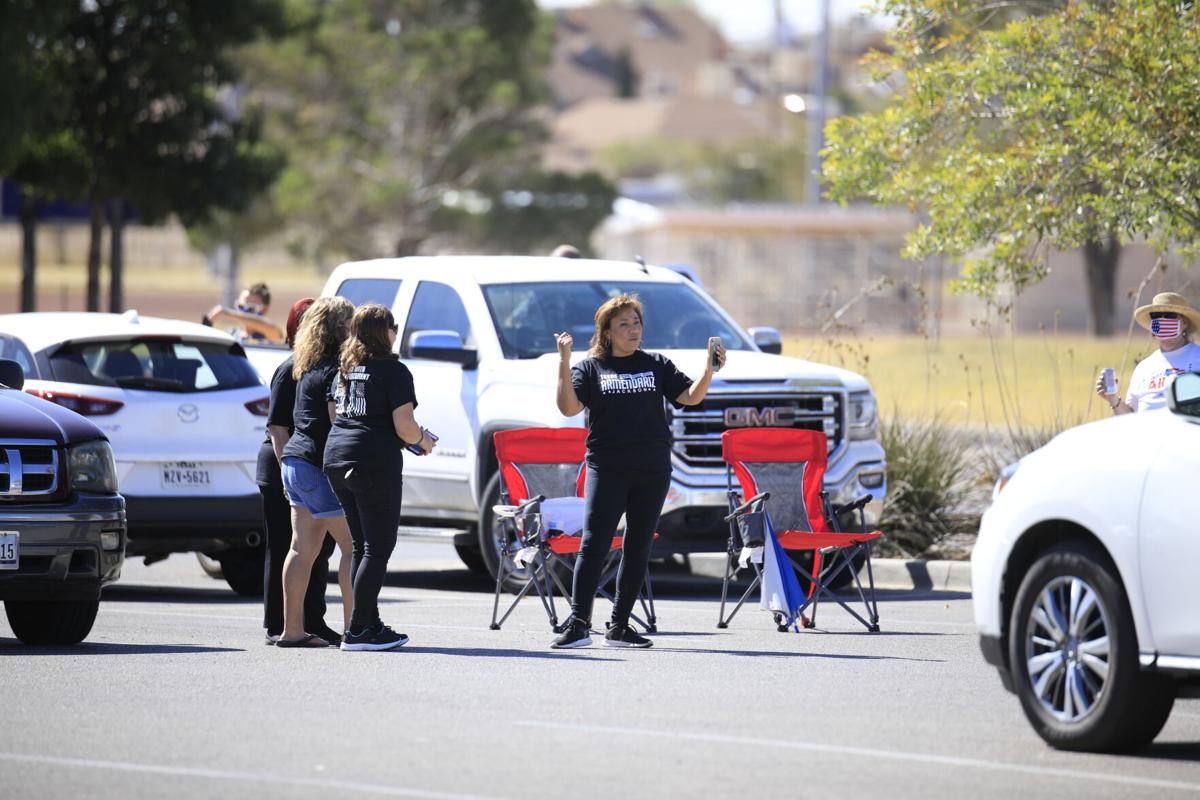 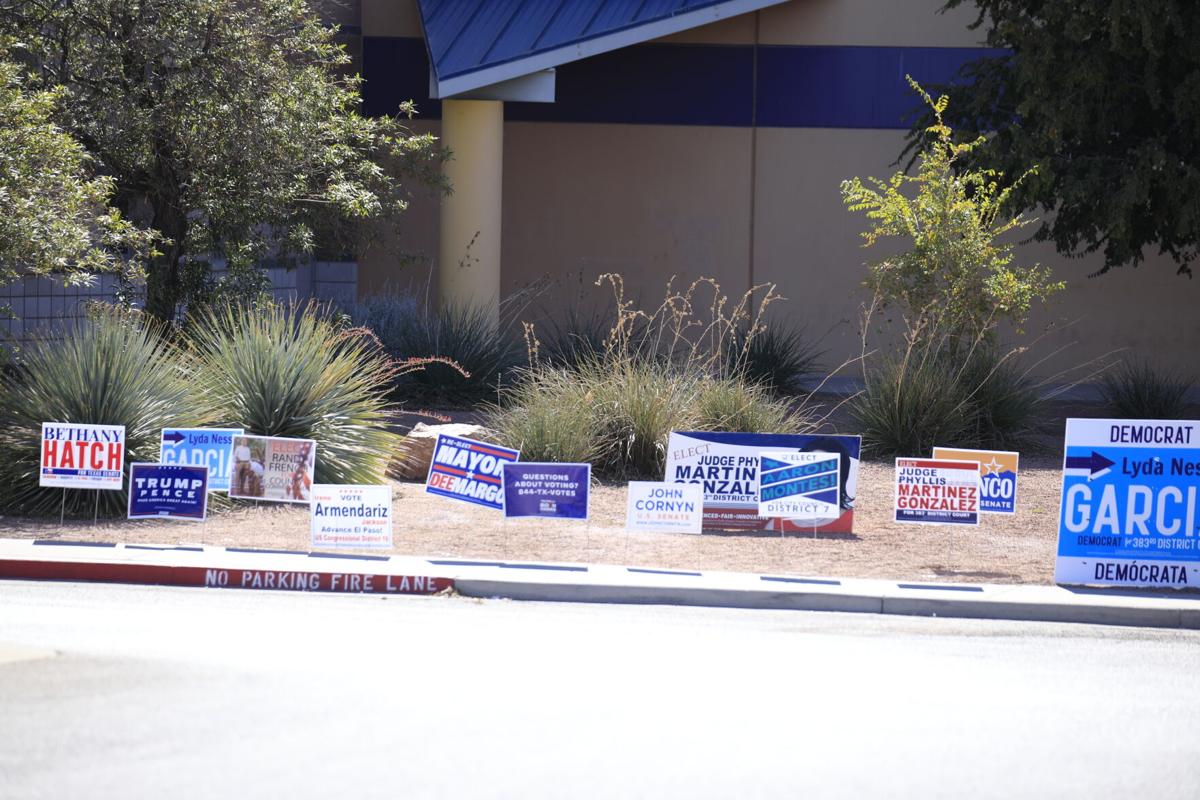 Campaign signs outside of the Marty Robbins Recreation Center. 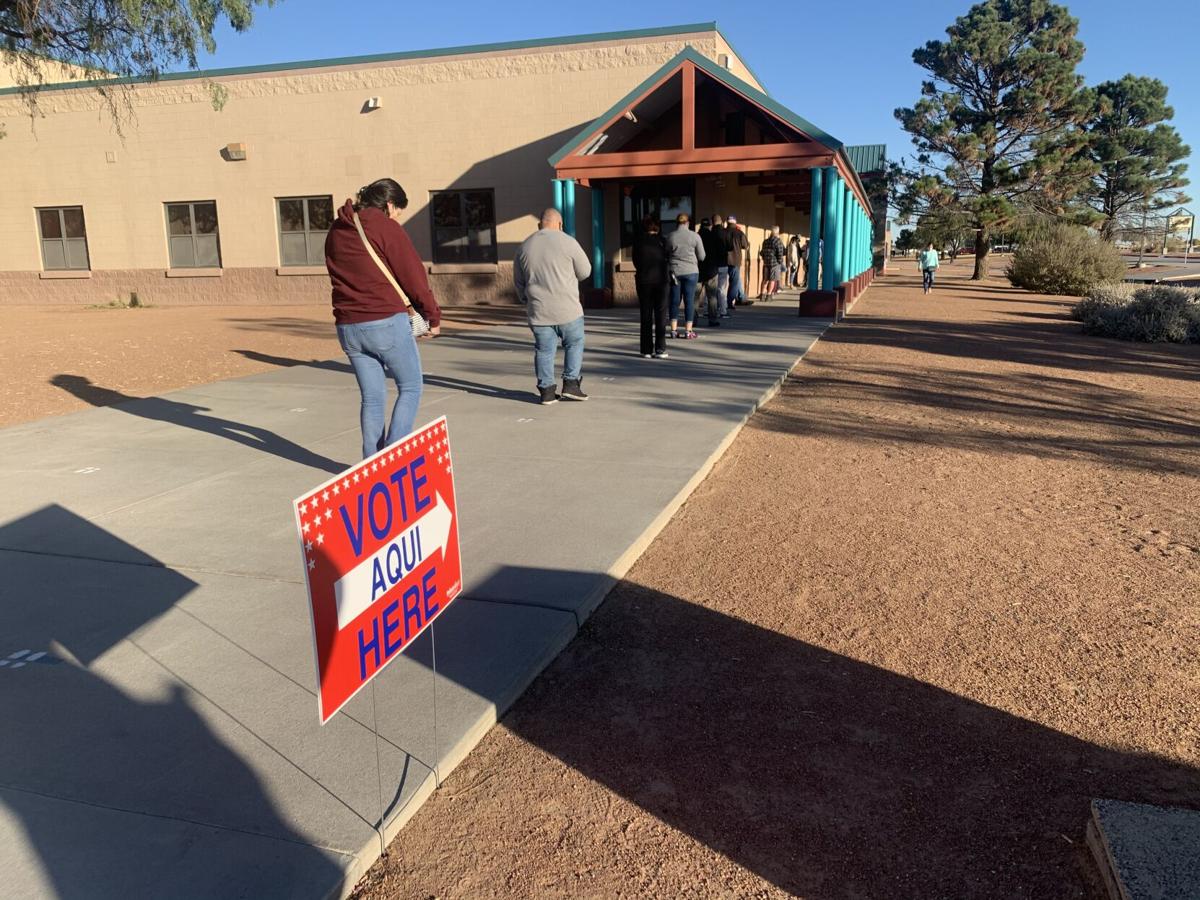 Voters line up outside of the voting site at Sierra Vista Elementary School in Far East El Paso Tuesday morning.

Campaign signs outside of the Marty Robbins Recreation Center.

Voters line up outside of the voting site at Sierra Vista Elementary School in Far East El Paso Tuesday morning.

Mayor Dee Margo, who somewhat jokingly calls himself El Paso’s crisis boy because of the tragedies he has seen the city through since taking office in 2017, now has a political crisis of his own to fix before his Dec. 12 runoff against former Mayor Oscar Leeser.

He even beat President Trump’s 81,235 total but was nowhere close to Democrat Joe Biden’s 168,801 vote total in El Paso County.

Asked why he did so well, Leeser said, “Don’t you know? It’s the confidence that people have in me that remember I was mayor from ’13 to ’17, and we really work well with the people.”

Leeser had a health issue that kept him from seeking a second term – then. But now, the Hyundai car dealer said, he’s back and ready to run.

The vote, he said, made it clear that El Pasoans are looking for a change at City Hall.

“That’s something really important to talk about because I will tell you that today we’re in a confidence crisis,” he said. “That’s the biggest problem that we see today, and this is why I got the percentage of votes that I received.”

Margo saw the city through the Aug. 3 Walmart shooting, the messy Trump visit and its aftermath and COVID-19, which has caused hundreds of deaths and lost jobs.

But Margo didn’t answer the why-it-happened question or speculate about the impact that higher taxes had on home-owning voters.

It’s been awhile since a former mayor challenged a sitting mayor, and Margo said, “I’m happy to compare my 3½ years with Oscar’s four years.

“For one thing, we’ve added more jobs in spite of this pandemic,” Margo said. “We’ve had more site visits by companies.”

He said taxes were raised because they had to be, but noted that he did veto the proposed budget and tax increase last year because of additions the council made, only to have his first veto overridden.

In District 3, incumbent Cassandra Hernandez avoided a runoff, taking 12,439 or 54% to the second place Jose Rodriguez, who received 7,028 votes or 30.5% for the right to face Hernandez in the runoff.

Will Veliz came in third with 3,558 votes or 15.4% in his second try for Hernandez’s seat in a year, despite strong backing from business interests and City Hall support.

It's extremely disappointing that is the best El Paso can do when it comes to voting for a city mayor. Seriously! Mayor Dee Margo is way better of being El Paso's Mayor.

He's done more for our city than Oscar Leeser has in their tenure of El Paso mayor.

I voted for mayor Dee Margo but I'm not going to bother to vote for him again.

Because Oscar Leeser is going to win in this coming runoff election.

And with that being said, El Paso is once again going to fall behind for another 20 years. For sure Oscar Leeser is going to pick up where he left off, and El Pasoans can Kiss the Downtown Arena and it's revitalization Good Bye

to have run for mayor.

We can wish for the best but expect the worst with Oscar Leeser! he has no interest in serving El Paso. But will be good for Max Grossman and his Duraginto Dump.