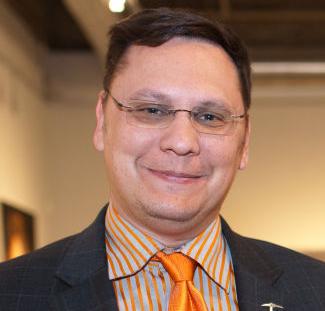 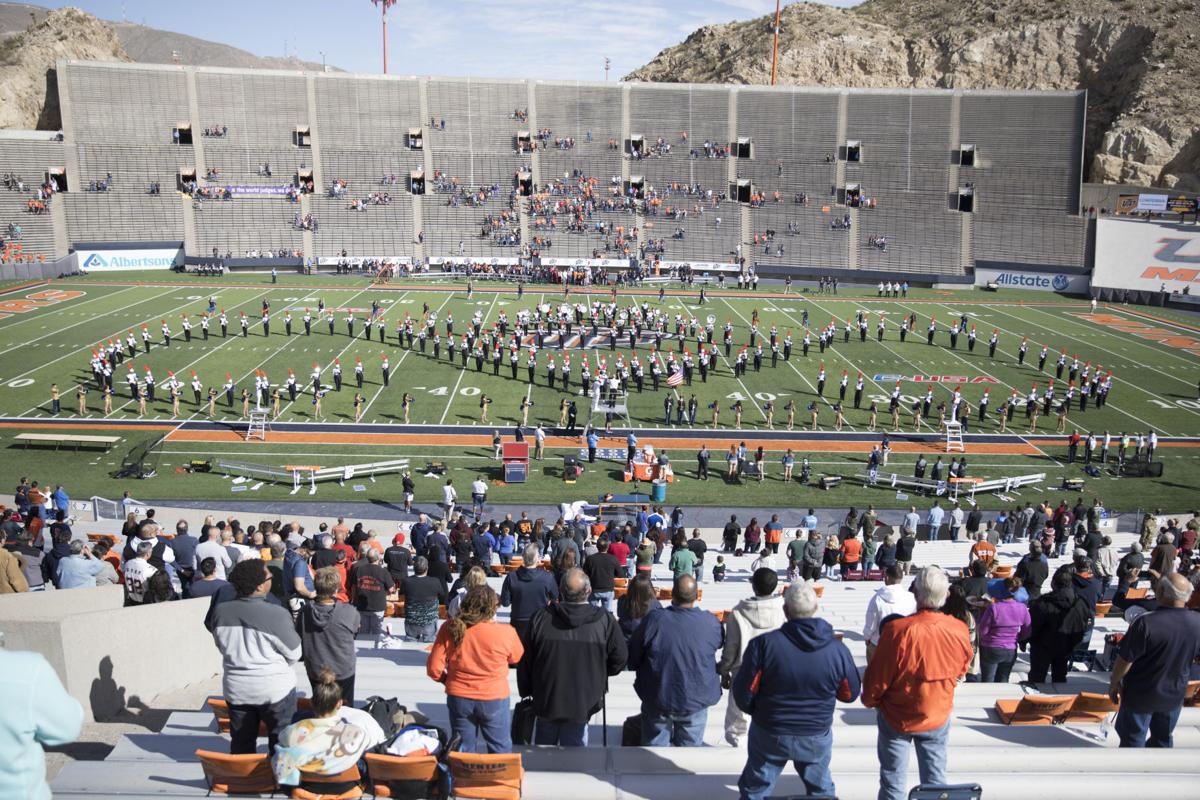 UTEP football attendance dwindled to 16,597 during the season finale when the Miners took on Louisiana Tech at the Sun Bowl stadium.

UTEP football attendance dwindled to 16,597 during the season finale when the Miners took on Louisiana Tech at the Sun Bowl stadium.

The University of Texas at El Paso football program’s losses on the field, coupled with declining attendance, have hit the athletic department’s pocketbook.

That means UTEP has had to spend more money each year to subsidize the athletic department.

Revenue from ticket sales at home football games fell to $582,469 during the 2016 season. That compares to almost $1.2 million in ticket sales the previous season. The Miners failed to finish both seasons with a winning record.

“If we have less ticket sales, then we have to make up the difference somewhere else,” said Gary Edens, vice president of student affairs at UTEP.

“It’s all a balancing act as far as the revenue stream,” Edens said. “That changes any given year based on the performance of the team and how many people want to give.”

In 10 years, the football team has only had one winning season.

El Paso Inc. obtained UTEP’s filings with the National Collegiate Athletic Association through an open records request. They detail how much UTEP has spent to support the athletic department from 2010 to 2016. The 2017 budget has not been filed yet.

The university has spent a little more than $90 million to support the athletic department over the last seven years. The growing cost to maintain UTEP’s state-of-the-art facilities, pay coaches and staff, fund scholarships, transport players and recruit, coupled with declining ticket sales, has put more financial burden on the school.

The football and basketball programs are the largest athletic operations at UTEP and produce a majority of the revenue the athletic department generates. The programs also require the most resources to maintain.

But the football team by far has the biggest gap between revenue and expenses and receives the most support from the university.

Unrestricted dollars include funds raised by concerts held by the university, donations and corporate sponsorships.

“Ideally, we want as many fans in the stadium as possible paying a football ticket,” Edens said. “That puts less stress on other revenue streams. That means we have less stress fundraising the money from donors.”

UTEP is not the only Texas school that funnels student fees and other subsidies to support its athletic program.

According to a Texas Tribune analysis of the budgets of at Texas schools in the Football Bowl Subdivision in 2016, what UTEP spends and makes on sports is comparable to other schools in Conference-USA.

Only the University of Texas at Austin and Texas A&M University have athletic departments that make money. Those schools are in so-called power conferences – the Big-12 and South Eastern Conference.

When football head coach Sean Kugler retired, former coach Mike Price stepped in for two months. He made $40,000 for his two months of work, data provided by UTEP show.

The 2016 budget shows the athletic department paid almost $8 million for athletic student aid. That includes tuition, summer school and aid for student-athletes who are hurt or inactive.

The numbers show the athletic department spent about $1 million on fundraising, marketing and promotion efforts.

The athletic department also paid $5.7 million for coaching salaries, benefits and bonuses, as well as $3 million for travel.