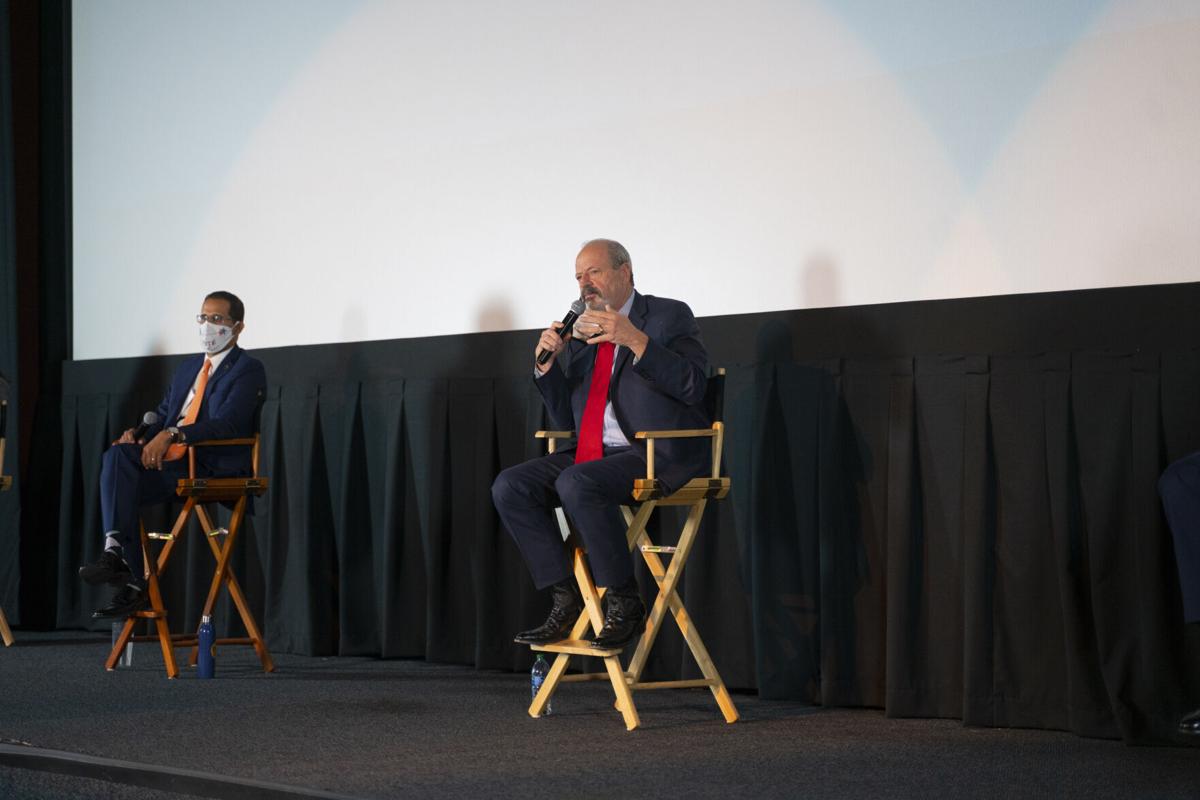 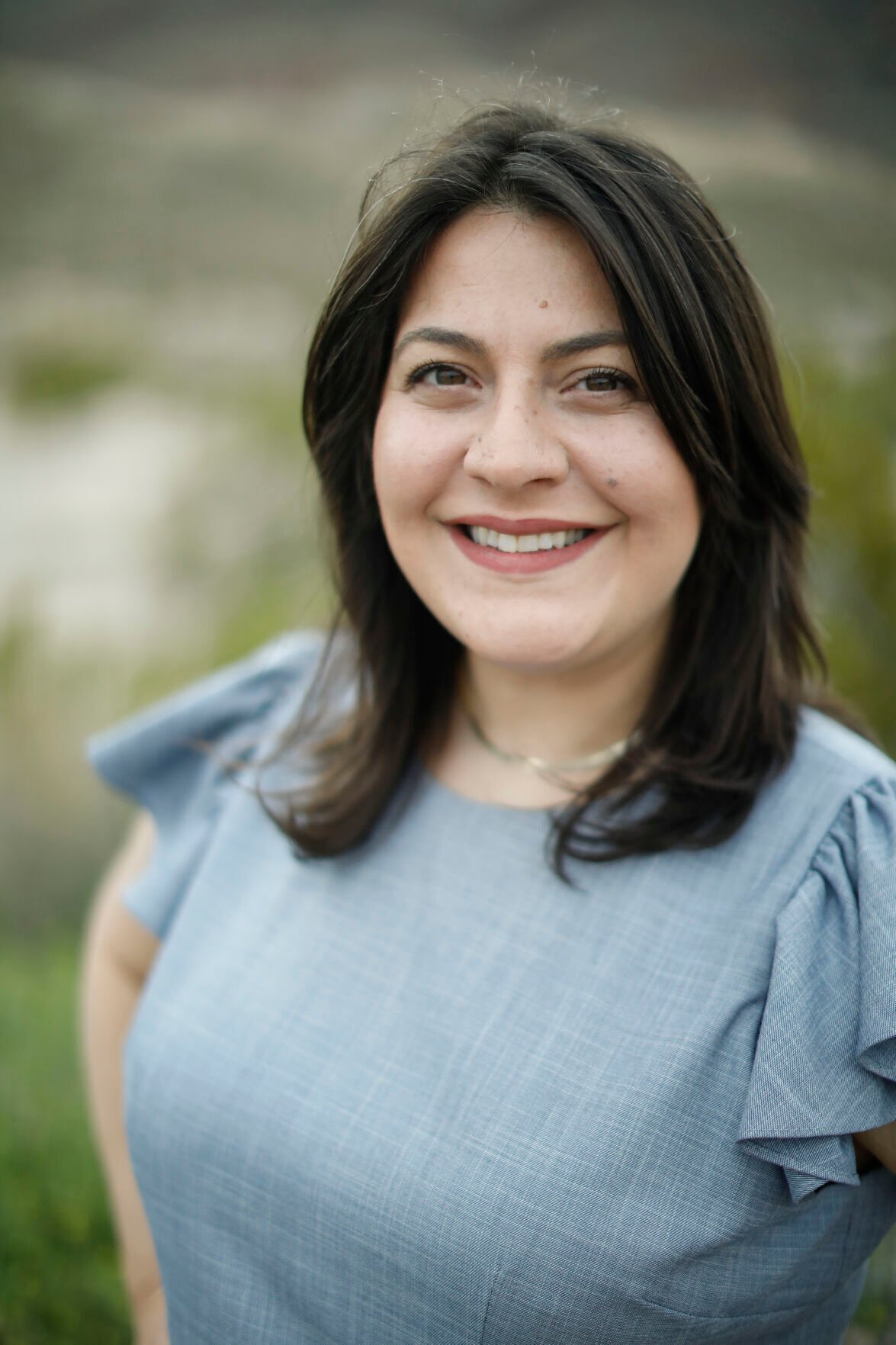 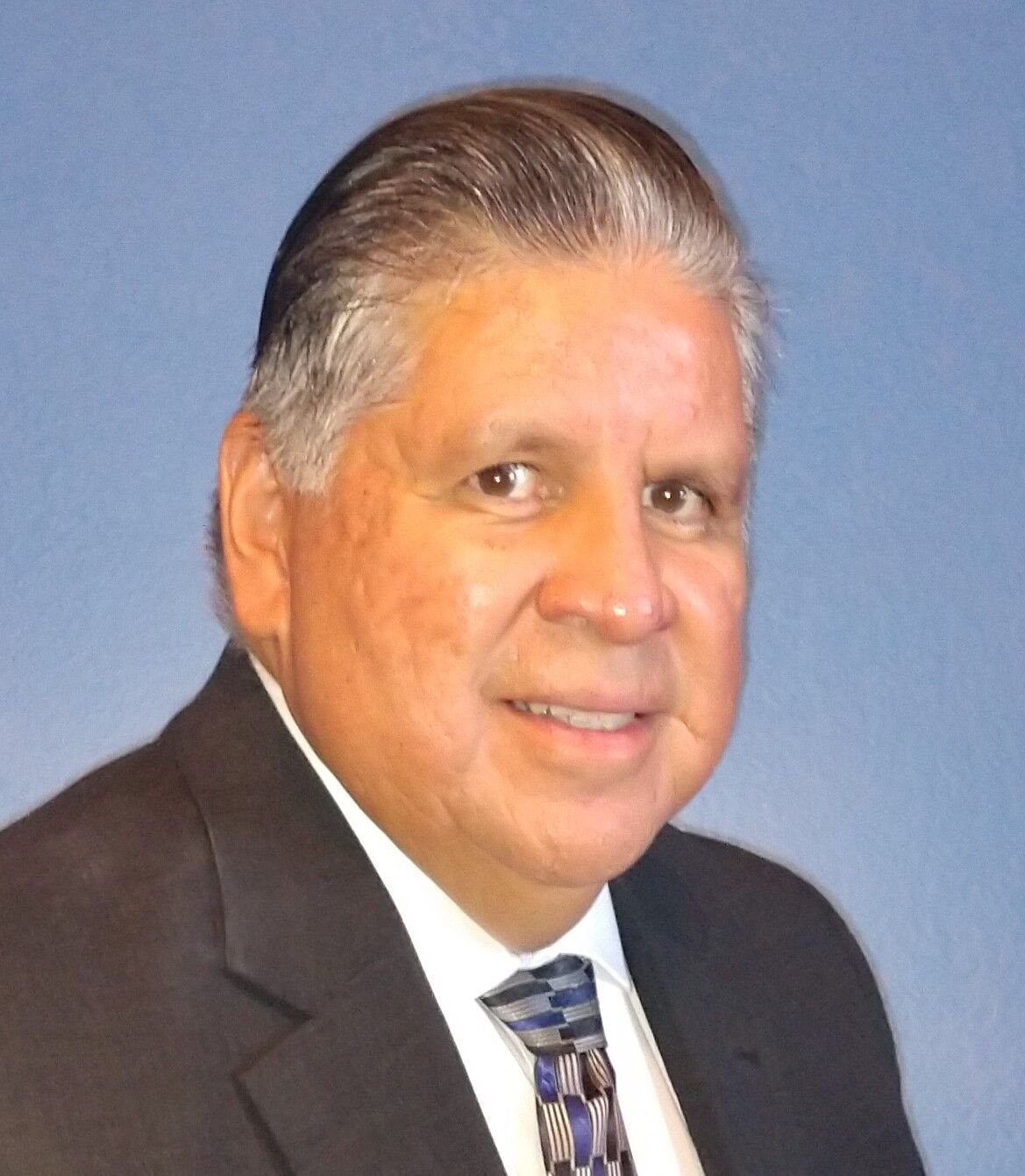 It wasn’t the only landslide loss involving an incumbent candidate at the top of the ballot lately, but Mayor Dee Margo’s crushing defeat by former Mayor Oscar Leeser in the Dec. 12 runoff will go down as one for the records.

Margo finished a distant second in the Nov. 3 election, a signal that he would have a hard time winning the runoff unless he did something to turn voter sentiment around.

But after the November election, Margo waited weeks before launching an aggressive runoff campaign.

What Margo didn’t want was another one-and-done term, as happened when, running as a Republican, he unseated Democrat Joe Moody in 2010 for District 78 state representative, only then to lose to Moody two years later.

Leeser also wanted a shot at reelection because he previously served as mayor from 2013 to 2017 when a medical problem kept him from seeking a second term.

Leeser watched the vote count on TV with friends at the Upper Valley home of Brian Kennedy, who runs the El Paso County Coliseum and had a big hand in Leeser’s campaign.

Leeser came out to tell El Paso Inc. that he was humbled that nearly 80% of the votes cast were for him.

“The people were looking for a change,” Leeser said. “Now we need to unite our voice. That’s the biggest thing. We have a crisis of confidence in our community.

“We need to make sure that we unite and work with Congresswoman Escobar and County Judge Samaniego and our council and elected officials at the state level.”

Asked what his first objective will be after he is sworn in Dec. 31, Leeser said it will be to “make sure our community is safe.”

“That’s our No. 1 objective,” he said, referring to slowing the spread of COVID-19 in El Paso.

To do that, he said he will set up a small panel of no more than eight that would include representatives of the police and sheriff’s departments, the county and a physician “to make sure that we work together for our community.”

“That’s what we’ll do in the next two weeks,” Leeser said.

In the other City Council runoff, District 2 city Rep. Alexsandra Annello defeated her former office administrator, Judy Gutierrez, who worked for the city and mostly for council members for more than 20 years before retiring.

In the runoff for the District 4 seat held by city Rep. Sam Morgan, retired police officer Joe Molinar defeated the incumbent with 3,853 votes, 54% of the total, to Morgan’s 3,295.

The biggest factor in that race was probably Morgan’s October 2019 arrest and subsequent indictment on aggravated assault with a deadly weapon charge and a misdemeanor assault charge involving his wife.

Oscar Leeser is SAD NEWS for El Paso. He tries to make himself look good. Because El Paso is going through a pandemic crises.

Is he trying to be like Donald Trump? Why not name either of the COVID Vaccines after him.