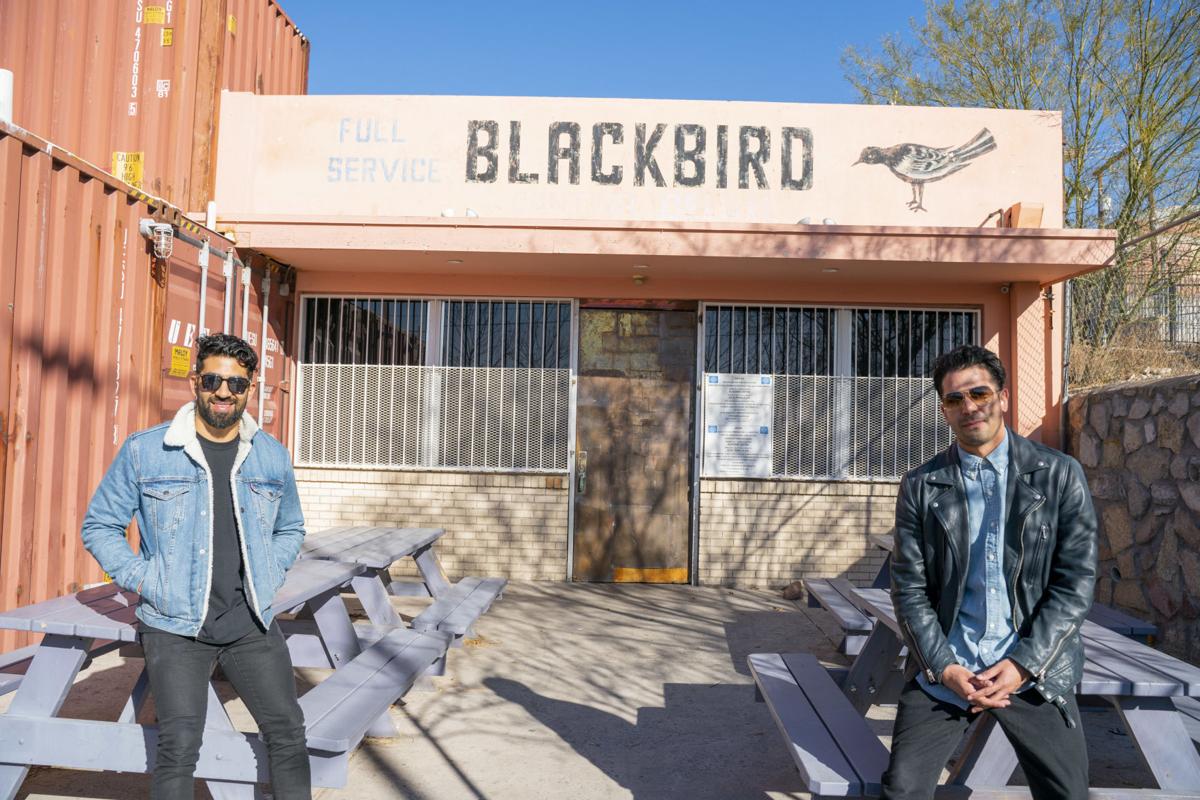 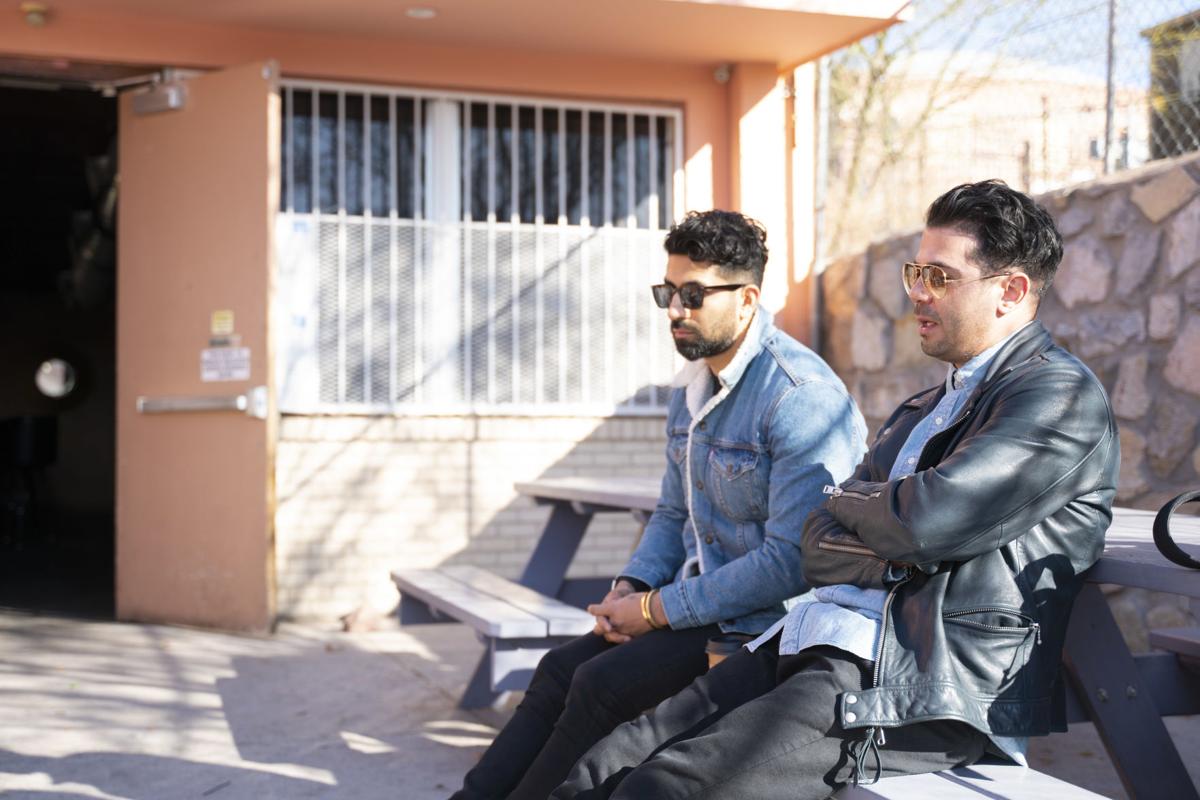 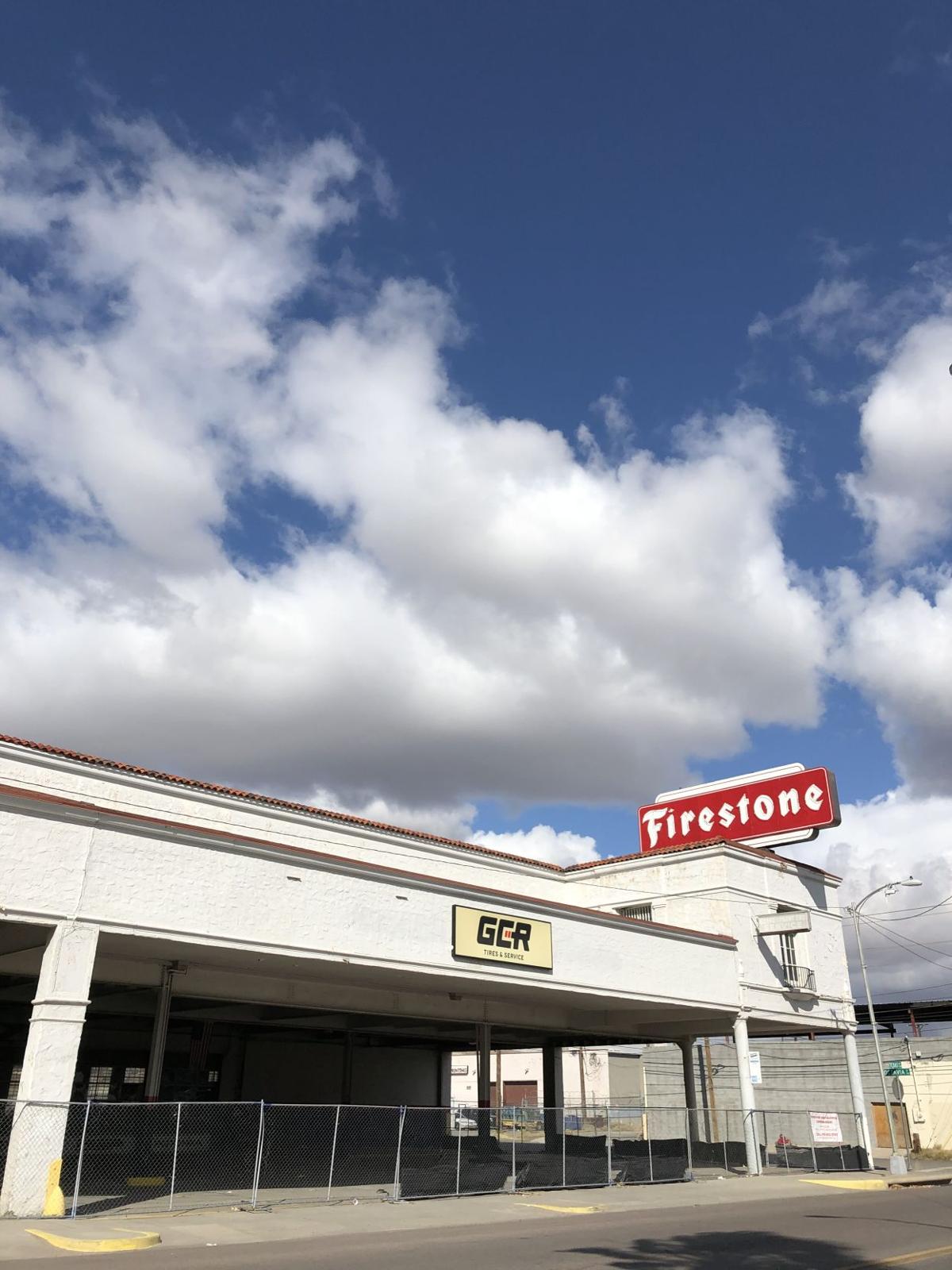 Right: The Firestone building, which is vacant, was designed by famed El Paso architect Henry Trost. The building was finished in February 1928 and was once occupied by Union Car Parts Company.

Right: The Firestone building, which is vacant, was designed by famed El Paso architect Henry Trost. The building was finished in February 1928 and was once occupied by Union Car Parts Company.

The team behind popular spots like Later Later, Lost & Found and One:One co-working space has acquired three more buildings around Downtown, adding to their portfolio of historic properties.

Kiki Cervantes and Johnny Escalante, the duo behind J&K Present, also purchased the former Blackbird Cantina near the ballpark in the San Francisco District of Downtown, as well as a nearby three-unit condo complex.

One of the neighborhood’s well-known bars, Blackbird Cantina, was sold at the end of 2019 to Cervantes and Escalante.

Cervantes said he’s been a fan of Blackbird ever since J&K first invested in the neighborhood in 2016 with the opening of Later Later.

“Ever since then, we’ve been a fan and clients as well,” Cervantes said. “We’re invested in the area and are looking to build.”

J&K Present also purchased a condominium up the street, at 115 N. Coldwell. They are gutting and renovating it and plan to reopen it with condos. The property is nestled against Grace Chope Park west of Southwest University Park.

Escalante said he was inspired by the feel of places like Rainey Street Historic District in Austin, a row of historic homes that have been turned into bars with a vibrant nightlife scene.

Escalante and Cervantes said J&K Present looks for unique buildings and properties, and places like Blackbird and the Firestone building fit the bill.

“Our names are attached to our brands,” Cervantes said. “When we choose these places, I think it has a lot to do with us being attached to it and feeling the vibe of it.”

Cervantes graduated from nearby Cathedral High School and said he’s always been familiar with the area and attracted to the older buildings full of thoughtful design that can be found in Central El Paso.

Escalante said he and Cervantes are not quite ready to share plans for how J&K Present will transform the former Blackbird bar, but there are ideas already in the works.

Blackbird opened at 533 West Franklin in 2015. The building was formerly a laundromat.

“In the back of our heads, we have a vision of where we want to take it,” Escalante said, adding that the goal is to announce more details of their plan by the time the Chihuahuas baseball season starts

The Downtown Management District is also considering whether to expand its footprint to include the San Francisco area. Escalante said he and Cervantes have been in communication with the DMD over what it would look like to join.

“With all the dollars being invested in the Downtown area, the last thing we want to do is be left behind,” Escalante said. “I’ve seen what the DMD does.”

Cervantes and Escalante are also not quite ready to share their plans for the Firestone building.

“We’re entertaining some ideas with it and doing checks on a couple ideas,” Cervantes said.

The Firestone building, which is vacant, was designed by famed El Paso architect Henry Trost. The building was finished in February 1928 and was once occupied by Union Car Parts Company.

There are several businesses that have opened up along Texas Ave. nearing Downtown, including Podium Finish bike shop and coffee bar and El Paso Brewing Company.