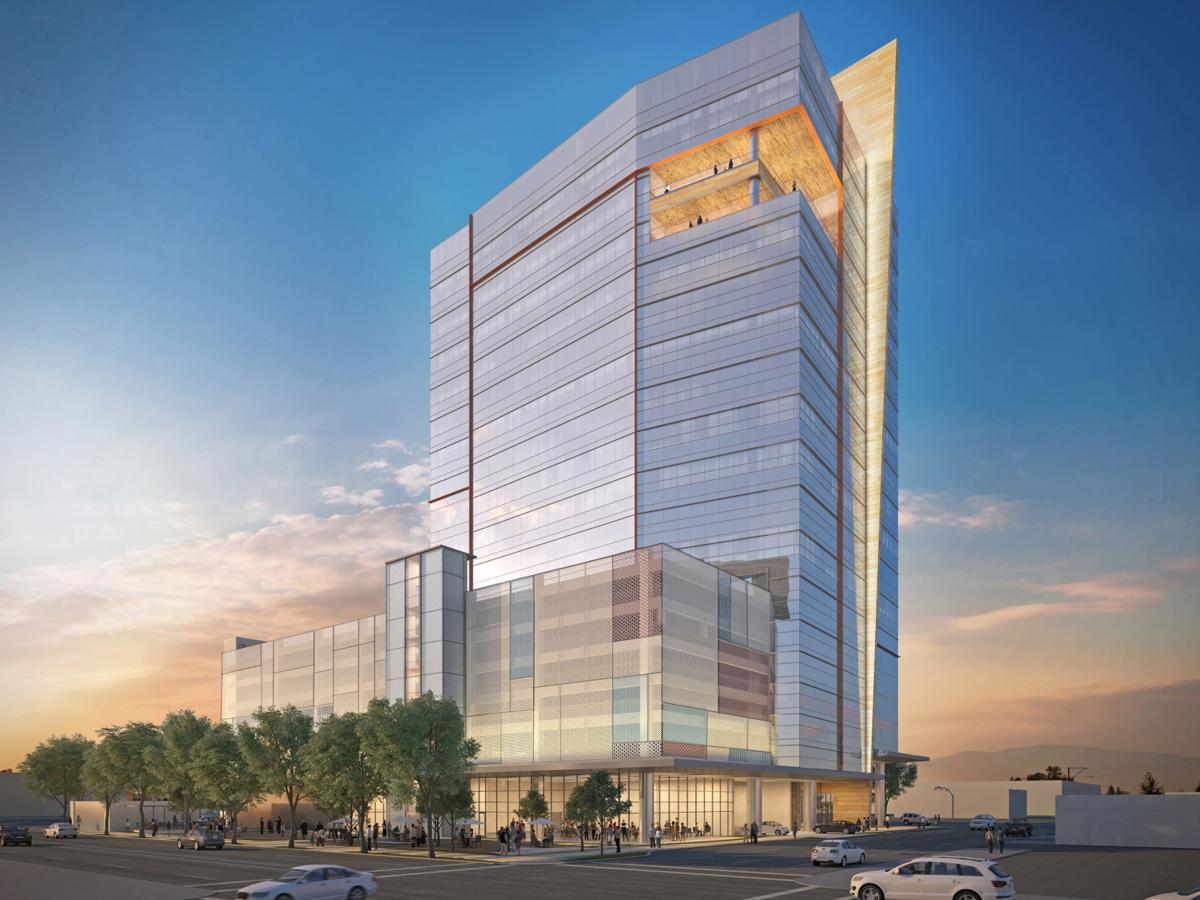 An architectural rendering shows what the WestStar Tower will look like in Downtown El Paso. 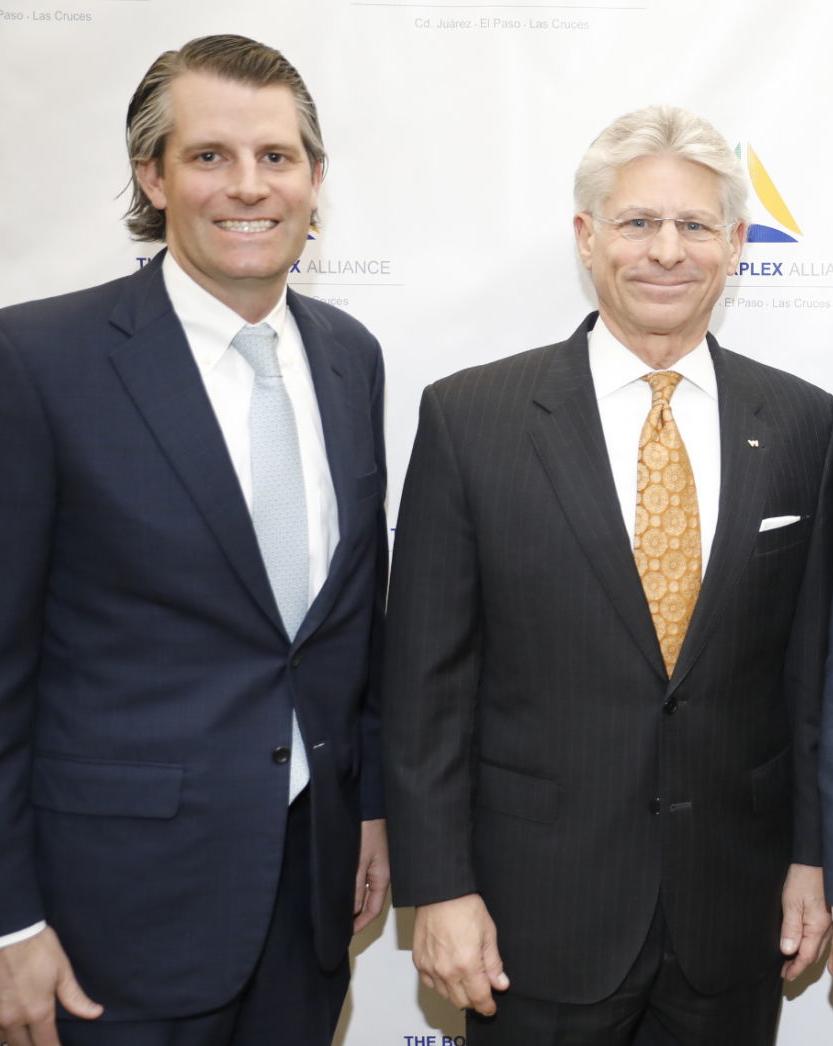 An architectural rendering shows what the WestStar Tower will look like in Downtown El Paso.

It will be the first office tower built in Downtown El Paso in more than 40 years. And now, it will also be one of the tallest.

The long-anticipated plan has gotten a big upgrade. City documents show the building will be 18 stories – not nine stories or 14 stories as originally imagined. And the investment has grown from $70 million to $85 million.

El Paso-based Hunt Companies and WestStar Bank are behind the project to build a modern glass-covered structure on the city block at 601 N. Mesa. The block overlooks Interstate 10, where it dips underneath North Mesa.

The two companies are scheduled to present the plans to City Council on Tuesday. They will ask for about $3.5 million more in tax rebates than the city approved in September 2017 – a total of $18.8 million.

“The WestStar Tower was already a massive investment in Downtown,” said city Rep. Cissy Lizarraga, whose district includes the Downtown area. “The part that I am most happy about is the additional floor of parking, which is of course very important for visitors Downtown.”

The new plans add two more floors of office space and one more floor for parking. The top floor will be for the building’s heating and cooling systems.

The city incentives total about 22 percent of the total investment, according to city documents. If approved, the property tax rebates would be extended from 15 years to 20 years.

Gaddy is a member of an investor group that is turning the historic Bassett Tower into an 89-room Aloft hotel. He also transformed the historic Martin Building into apartments, which opened about three years ago.

Rick Francis, chairman and CEO of WestStar Bank, and Josh Hunt, executive vice president of Hunt Companies, could not be reached for comment.

WestStar Bank would occupy three floors of the tower, have a commercial bank operation on the ground floor and employ 180 people at the new location.

Hunt Companies would also move in, according to Hunt. It would occupy three floors of the tower, bringing 175 employees to Downtown.

The original plans for the tower included 600 parking spaces and 200,000-square-feet of office and retail space. It would also have a “park-like green space available for use by the public.”

The documents posted with the City Council agenda on Friday don’t show how many parking spaces or how much office space the new plans include.

Etzold said he’s confident that there will be demand for the office space.

“Hunt crunches the numbers on these deals over and over again,” he said. “They aren’t going to do anything frivolously without being comfortable with the marketplace.”

Hunt Companies bought the city block, where it plans to build the tower in 2014. A building on the property, which housed a BBVA Compass Bank branch and Lone Star Title office, was demolished in May 2015.

The last building to reshape Downtown’s skyline was the eight-story federal courthouse that opened a little more than seven years ago.

The city and county have thrown their support behind plans for a new 18-story office tower, which will be the first of its kind built in Downt…