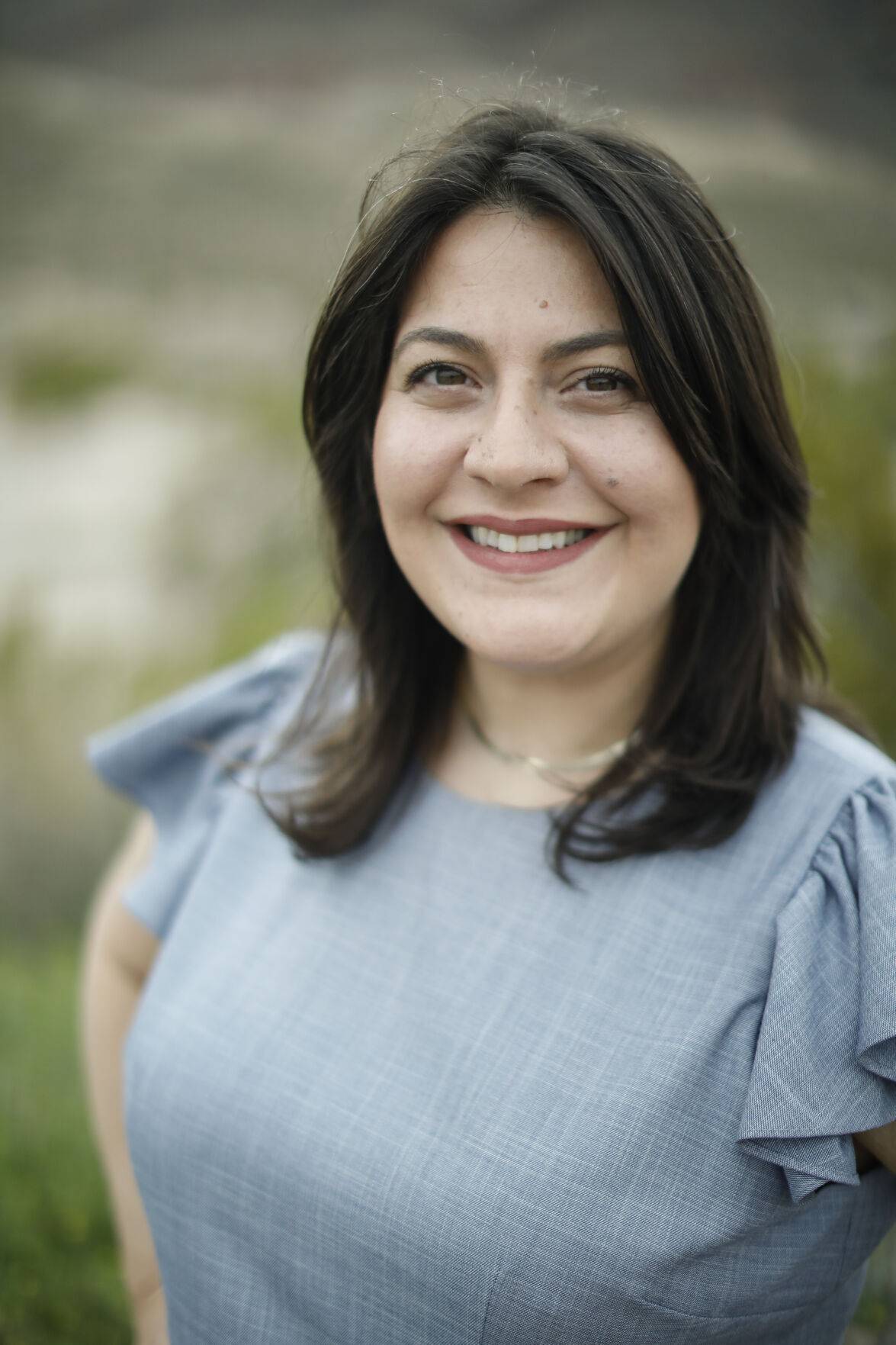 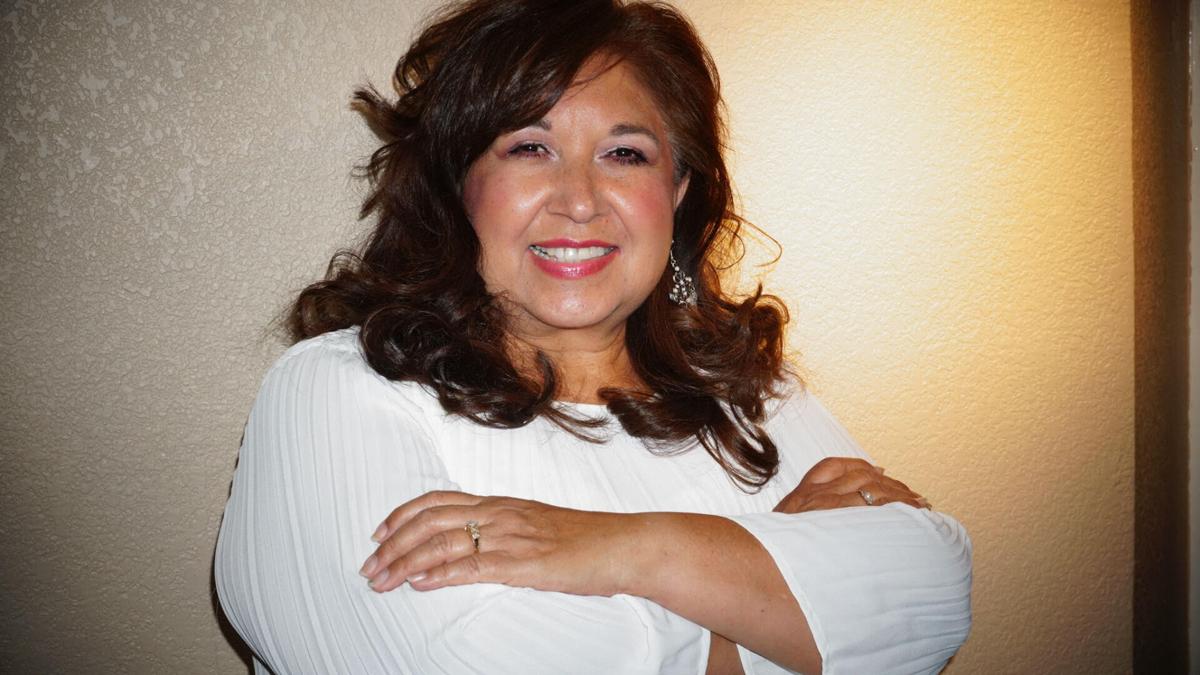 The battle for the District 2 seat on El Paso City Council is a tough one between incumbent Alexsandra Annello, and her former administrative assistant, Judy Gutierrez, whom Annello says she was preparing to fire when Gutierrez retired.

“Technically, she retired,” Annello said this week when asked to clarify what happened. “I started the paperwork to fire her. She knew it was coming, so she retired before it happened.”

At that point, Annello said, she pulled back the papers to have Gutierrez dismissed from her position.

Gutierrez responded, “It’s a flat out lie, and I’m not going to pussy-foot around it."

In the three-way Nov. 3 District 2 election, Gutierrez came in first with 8,020 votes followed by Annello’s 6,119, but a third candidate pulled 2,700 votes, keeping anyone from a winning majority.

Gutierrez came away with 40% of the votes and Annello with 36%.

It was El Paso’s first November City Council election, and the hot presidential race drew a record number of voters citywide, many of whom probably won’t vote in the Saturday, Dec. 12, runoff.

“More than 10,000 people voted for change,” Gutierrez told El Paso Inc. “I think people are ready for a change. I have been saying that from the beginning about Annello’s antics on council.

“I have the character and temperament, and I think people saw that because I met with a lot of that door knocking. And I think that message resonated with them, along with the fact that I am a homegrown El Pasoan from the barrio.”

Annello, 36, grew up in Boston, Massachusetts, and came to El Paso eight years ago to attend the University of Texas at El Paso, where she earned a bachelor’s degree in graphic design. Gutierrez, 56, has an associate degree from El Paso Community College, which she earned while working for at City Hall for Annello.

While Gutierrez suggests that she’s more of an El Pasoan than Annello, she has a more recent residence issue. After leaving City Hall, she moved out of El Paso to Canutillo where she and her husband bought a home in 2006, according to Central Appraisal District records.

Annello said Gutierrez moved back to run for City Council, and Gutierrez confirmed that she moved back and is living alone in an apartment in District 2.

In filing with the City Clerk for a place on the Nov. 3 ballot, Gutierrez wrote on Aug. 10 that she had lived in the district for 10 months – without providing the date when she moved into El Paso.

Gutierrez was cutting it close at best because the City Charter requires council candidates to have lived in the city for a full year before seeking election. If she had actually moved into her apartment on Aug. 10 of last year, she would have made that deadline by just 23 days before the Nov. 3 election.

She criticizes Annello for being combative at council meetings, especially toward Mayor Dee Margo.

“It’s not a culture of, hey, let’s get along,” Gutierrez said. “It’s she’s got that bullying attitude, and it comes across in the camera.”

In addition, Gutierrez said Annello “has zero alliances on council and she doesn’t work.”

Council voting records show Annello often votes on controversial matters with District 1 city Rep. Peter Svarzbein and District 3 Rep. Cassandra Hernandez – sometimes called the council’s liberal wing – and ends up on the losing end of 5-3 or 5-4 votes with the mayor breaking the tie.

If there’s one issue on which Annello has consistently opposed Margo, it’s his handling of the COVID-19 crisis in El Paso, including his refusal to go along with County Judge Ricardo Samaniego’s Oct. 29 stay-at-home order.

“A lot of people were grateful that we stood up to the mayor,” Annello said, referring to herself, Svarzbein and Hernandez.

Gutierrez’s campaign fliers sent to voters also accuse Annello of wanting to defund the police and wasting taxpayers’ money on 13 out of town trips – both of which Annello denies.

“She knows, having been my employee, that all of those trips were paid for by whoever hosted the event,” Annello said.

The 13th trip was Annello’s trip to Austin for “El Paso Days,” a decades-old ritual when El Paso officials and businesspeople go to Austin to meet with legislators and other officials.

Annello said she drove to Austin and didn’t stay in a hotel.

She denies calling for defunding the police and notes that the El Paso Police Association is supporting her with campaign contributions – to which Gutierrez said the association always supports the incumbent.

One big question City Council will have to decide on is what to do about the multipurpose center, often called an arena, that voters approved as part of a quality of life bond issue in 2012. At the time, its cost was put at $180 million. Now Margo estimates it would cost at least $250 million.

“I think that project should be stopped,” Annello said flatly. “I think it should go back to the voters.”

As for demolishing the historic Duranguito neighborhood to make way for the arena, she opposes that as well.

“I don’t believe the city should be making a decision against the community,” she said. “We’ve had hundreds and hundreds of people signing petitions and showing up. We need to listen to our community.”

“First, I can tell you nobody gives a crap about the arena anymore,” she said. “Now, it’s putting food on the table. Everything pandemic related is at the forefront.”

Gutierrez is highly critical of City Council for refusing to disclose where the clusters of COVID-19 cases have occurred.

That issue was settled with one of those 5-4 votes in which Margo broke the tie to deny disclosure.

“Dee’s having to vote and break the tie and, you know, it’s just so divisive,” she said. “When would you have thought we’d be watching council to one o’clock in the morning because they can’t agree on anything?”

Clarification Dec. 1, 2020: This story has been updated to clarify city Rep. Alexsandra Annello's comments regarding her former administrative assistant, Judy Gutierrez. Annello says she did not fire Gutierrez but was preparing the paperwork to fire her when Gutierrez retired. Gutierrez disputes that account.

There’s a mayor’s race on in El Paso between the current mayor, a Republican, and the former mayor, a Democrat, and while city elections are n…