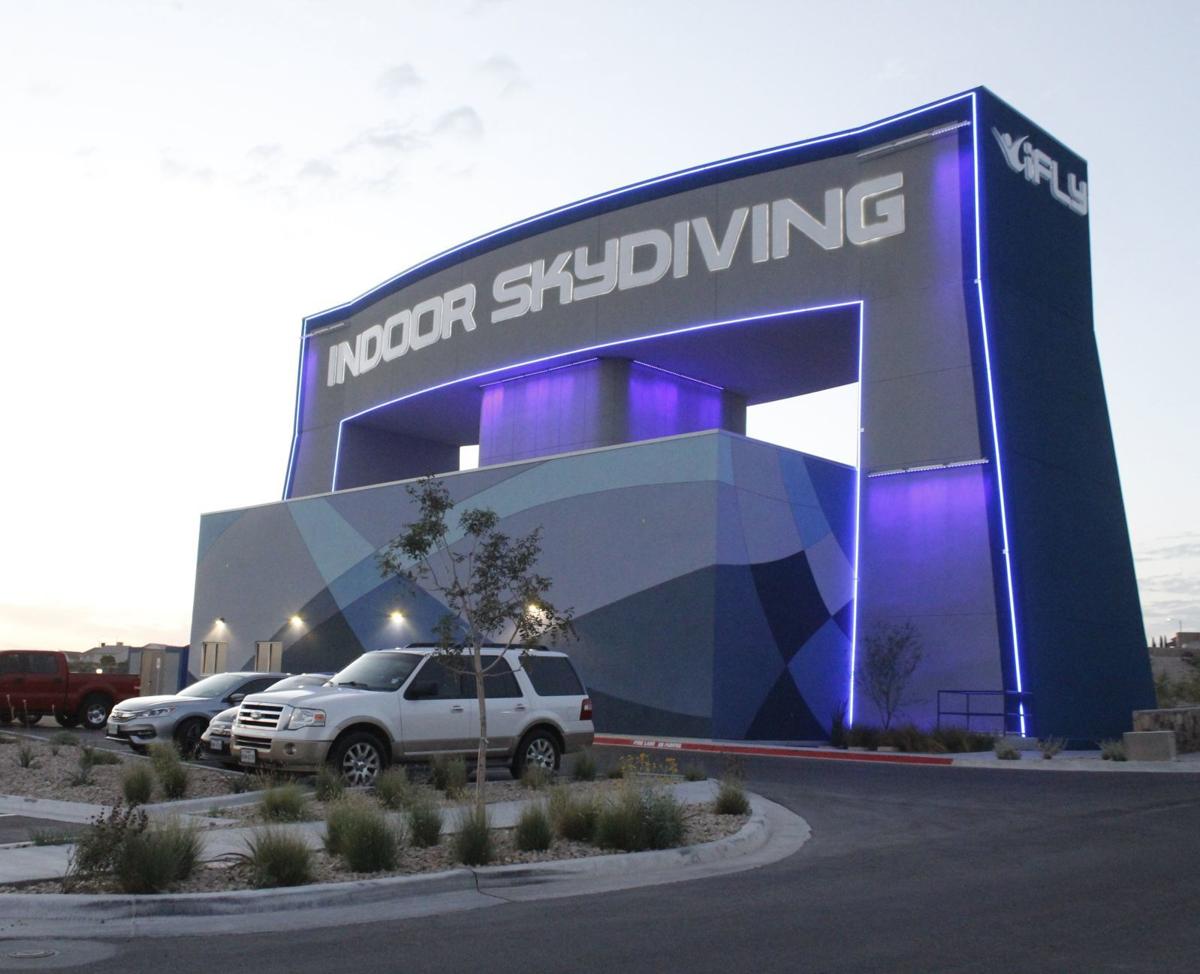 IFly opened in April. Some El Paso-based subcontractors that helped build the facility say they are still waiting to be paid. 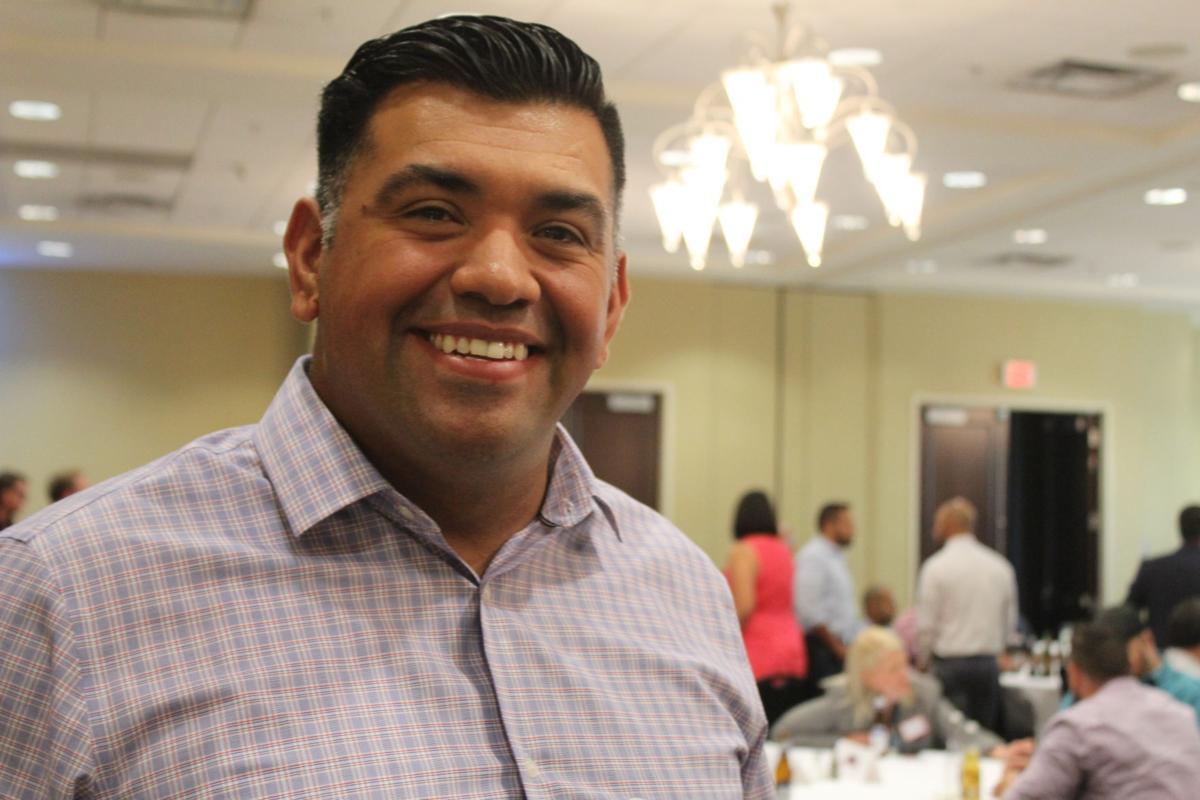 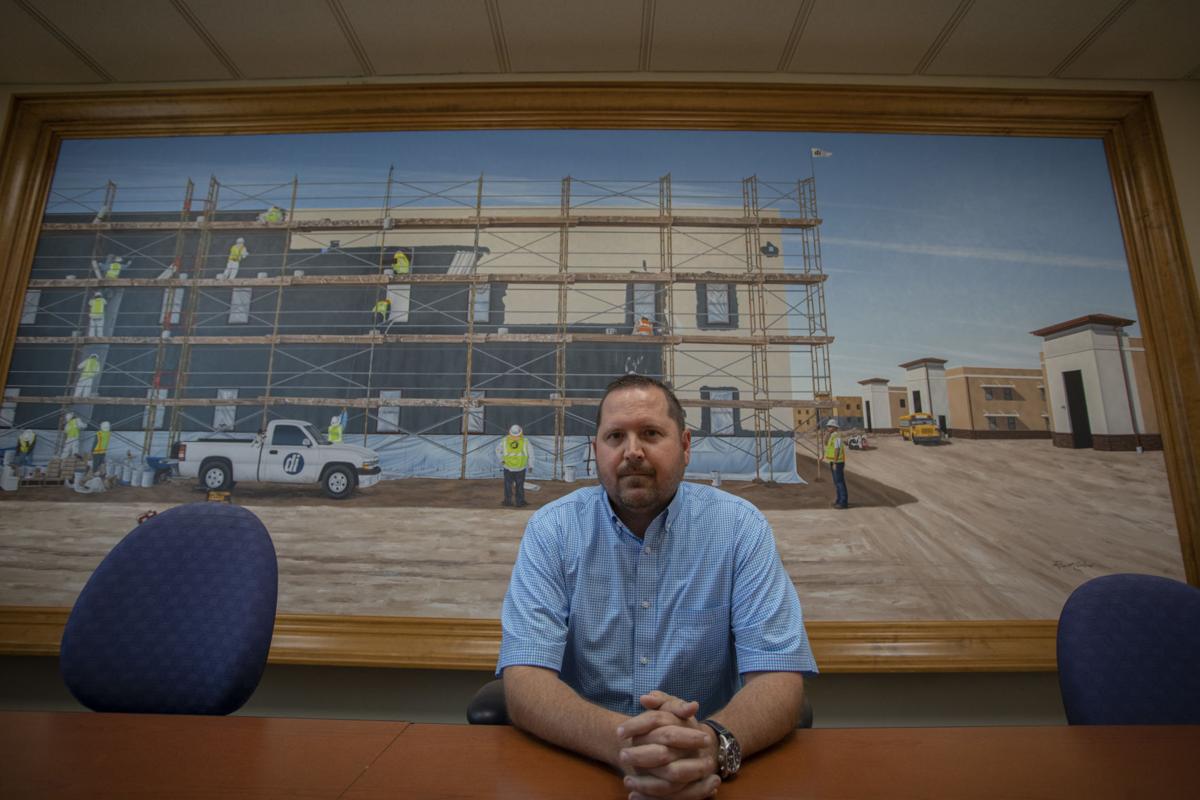 ‘IFly is up and running and to see them and the Porsche dealership and BMW going, and the guys who made all that happen holding the bag on this is not right,’ says Drew Hawley, president of the El Paso Association of Contractors.

IFly opened in April. Some El Paso-based subcontractors that helped build the facility say they are still waiting to be paid.

‘IFly is up and running and to see them and the Porsche dealership and BMW going, and the guys who made all that happen holding the bag on this is not right,’ says Drew Hawley, president of the El Paso Association of Contractors.

Subcontractors who haven’t been paid for their work on the iFly indoor skydiving venue and the Group 1 Automotive BMW and Porsche dealerships are going public with their complaints, and seem to be getting results.

Seven local contractors first went to the El Paso Association of Contractors for help and then agreed to speak with El Paso Inc. last week.

“The majority of the subcontractors are our members, and the thing is the businesses the subs helped build have been up and running for months, but the subs haven’t been paid,” said the association’s executive director, Adam Pacheco. “All have filed mechanics liens and some have sued.”

Pete DeLongchamps, senior vice president of Group 1, a Fortune 500 company, said he didn’t know about the problem until he received an email query from El Paso Inc. last week and started asking his own questions.

“We have 600 employees there and seven dealerships in El Paso,” he said from his Houston office. “That’s why I’m glad you alerted me. Our legal team and construction folks were fully aware of this. I was not.

“We always pay our bills. We’ve built many, many dealerships across the country. There’s an issue with the contractor there.”

DeLongchamps said Group 1 has also contributed $200,000 to the Paso del Norte Community Foundation to help victims of the Aug. 3 shooting at the Cielo Vista Walmart.

“We love the community,” he said. “We’re involved in the community, and it’s very unsettling that somebody we chose to represent us and build our buildings is not living up to their end of the deal and the benefit of the bargain that we have put together.

Clint Woods, a communication advisor to Group 1, said the problem is on its way to being resolved.

The prime contractor on the Group 1 projects was Taylor Mades Construction out of Livingston in East Texas. El Paso Inc.’s calls to the company went unreturned.

But Jason Salazar, vice president of El Paso-based Sunsets West, said when it came time to look for who was responsible for the $250,000 his company is owed for its work on the BMW and Porsche dealerships, they went to Group 1’s offices, not to Taylor Mades.

“We’ve actually had a representative go into their office trying to get answers,” Salazar said. “We’ve gone all the way to Houston trying to find out.

“They said they can’t get a hold of the persons that actually are decision-makers. They said the construction manager is not in and this person is not in – that kind of thing. We’ve had numerous unkept promises.”

Asked how much work Sunsets West did at the dealerships, he said. “We worked for almost the entirety of 2018 for them.

“This is probably the second or third time in our 26-year history that this has happened. It’s a really rare situation.”

Drew Hawley, president of the El Paso Association of Contractors and vice president of Diversified Interiors, which is one of the unpaid iFly subcontractors, said most of the companies that haven’t been paid on the Group 1 and iFly projects are owed the 10% retainage, but some have more coming.

“IFly is up and running and to see them and the Porsche dealership and BMW going, and the guys who made all that happen holding the bag on this is not right,” he said.

“From our standpoint, we got contracted, and we did the work,” he said. “BMW’s been open it seems like a good amount of time, and we get a run-around every time we call to get paid.

Asked if subcontractors going unpaid is common in El Paso, Buck said, “It doesn’t happen too often, but it does happen.”

“They’ll come in and agree to hire you, and they’ll string you out and then ask you to take less,” he said.

But he later added, “They’re not all bad. We’ve had very large companies coming into town that have embraced this community.”

Those companies have set up satellite offices and hired locally.

“They’re a big part of the reason why you see a lot of stuff going up around town – hospitals, schools, and shopping centers like The Fountains and West Towne,” he said.

Palacios said he’s not one of the subcontractors that have been paid recently. “I just want you to have the other side of the story.”

In the case of iFly, which has been tied up in a dispute between the two owners, El Paso lawyer Ryan Little said it’s likely now that the general contractor, ARCO/Murray Construction, will be settling up with subs.

“I will tell you that we believe all the internal struggles related to iFly have been resolved,” he said. “Now Flyzone LLC, which is the actual entity, can turn its attention towards working with ARCO to get everyone paid.”