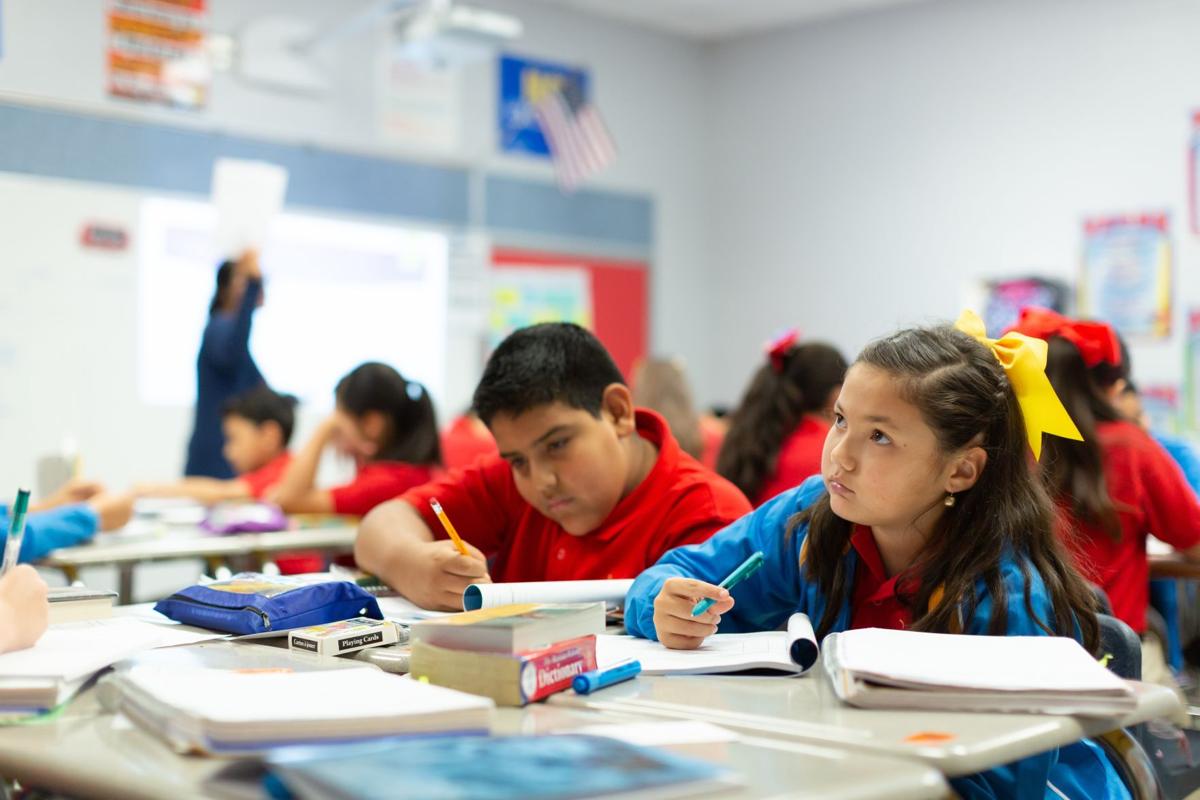 IDEA Public Schools, a Texas-based chain of charter campuses, is opening a campus in Horizon City next year. IDEA has two existing El Paso campuses, at Rio Vista and Edgemere. 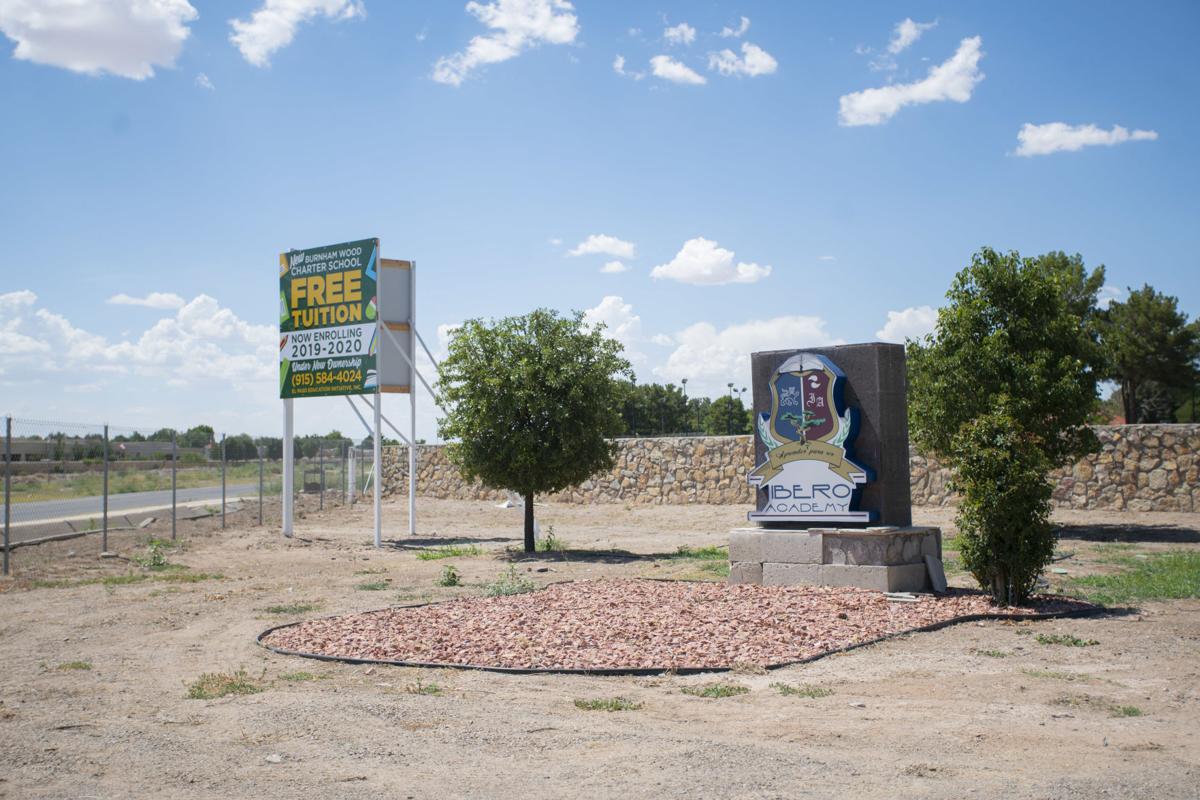 The El Paso Education Initiative, which operates the Burnham Wood Charter School District, closes on the purchase of the former Ibero Academy in the Upper Valley this week. 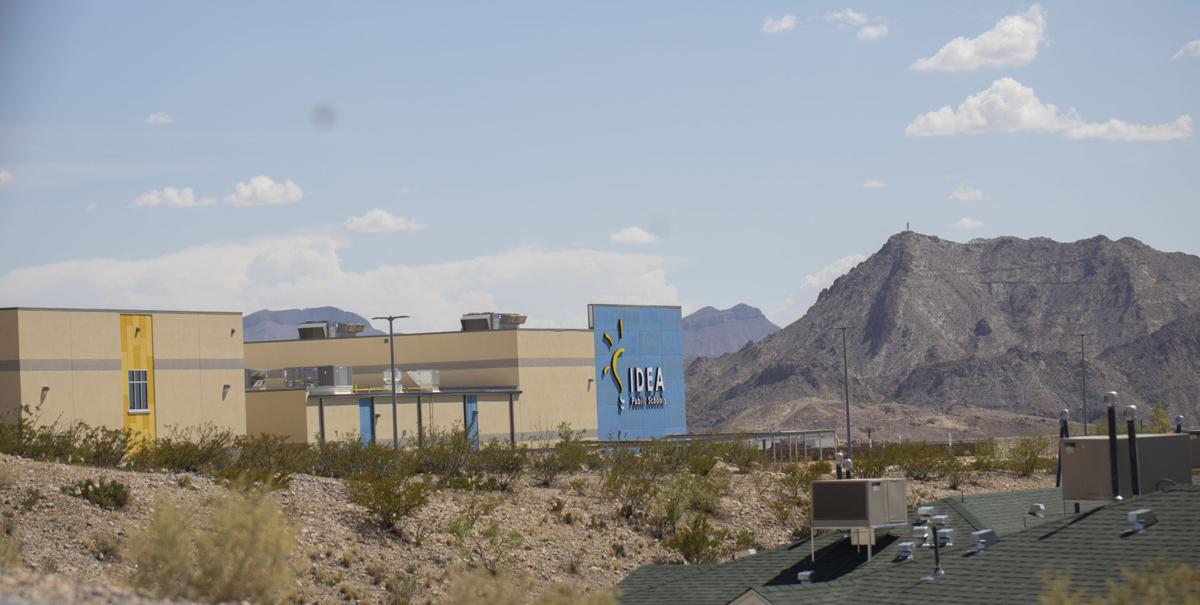 IDEA Mesa Hills is set to open in the fall.

IDEA Public Schools, a Texas-based chain of charter campuses, is opening a campus in Horizon City next year. IDEA has two existing El Paso campuses, at Rio Vista and Edgemere.

The El Paso Education Initiative, which operates the Burnham Wood Charter School District, closes on the purchase of the former Ibero Academy in the Upper Valley this week.

IDEA Mesa Hills is set to open in the fall.

The borderland’s newest campus of a Texas-based charter school chain will open in Horizon City next year.

IDEA Public Schools will open a 75,000-square-foot campus just east of El Paso for $12.5 million, according to data from the Texas Department of Licensing and Registration. The campus will open at 201 Horizon Crossing St. in August 2020.

In the meantime, the Burnham Wood Charter School District, which operates the Da Vinci, Howard Burnham and Vista Del Futuro schools, is taking over another campus in the Upper Valley.

Although charters – schools that are publicly funded but privately run – have expanded rapidly in Texas and other parts of the country, the movement has been slow to catch on in El Paso.

But the El Paso education system is on the cusp of a significant change as more charter school districts look at bringing their brands to the El Paso market – each with a unique approach to education.

“East El Paso is one of the fastest-growing areas in the community, and we are committed to providing an additional education option for students and families,” Ernesto Cantu, executive director of IDEA El Paso, said in a statement. “We look forward to working in partnership with parents and community members to provide all students with every opportunity on the road to success in college and life.”

IDEA Public Schools is targeting expansion in the region and intends to open 20 schools by 2023, with a $10 million grant from the Council on Regional Economic Expansion and Educational Development, or CREEED.

IDEA also received a $116 million grant from the U.S. Department of Education to expand its footprint in the state.

Eddie Rodriguez, executive director of CREEED, said IDEA is one component of the nonprofit’s goal of increasing the number of high-performing seats in El Paso’s K-12 education system.

“That’s the key to our overall economic expansion and ability to attract other interested entities, whether they’re corporations or entities that are looking for markets they want to place themselves in,” Rodriguez said.

CREEED, which was formed by El Paso community leaders in 2014, also supports initiatives at a number of the county’s school districts, including a scholarship program for teachers to receive dual-credit teaching credentials.

IDEA has two campuses in El Paso: Rio Vista and Edgemere, both in the boundaries of the Socorro Independent School District. The IDEA charter will open its third El Paso campus, IDEA Mesa Hills, in the fall.

The new IDEA Horizon City campus will be located near the boundary between the Socorro and Clint independent school districts.

Clint ISD Superintendent Juan Martinez is not happy about IDEA’s presence so close to the community’s traditional public schools.

“We continue to educate parents on the opportunities we offer here and the things that are available at IDEA and charters,” Espinoza said. “I think informing our parents has done a good job of hanging on to our students.”

The IDEA chain is headquartered in the Rio Grande Valley and operates schools in Texas and Louisiana. About 53,000 students are enrolled across the IDEA network.

Michael Hernandez, executive director of the Horizon City Economic Development Corporation, said IDEA did not receive any incentives from the group but that their coming to Horizon City is not surprising.

“It’s a sign of the kinds of things we’ve been seeing in Horizon City, and that’s not a bad thing,” Hernandez said. “We’ve been the fastest-growing in the region for a while now, and people are looking to live and do business here.”

Another charter, the El Paso Education Initiative, which operates the Burnham Wood Charter School District, closes on the purchase of the Ibero Academy in the Upper Valley this week. Ibero, at 5141 Upper Valley Rd., was a private pre-K through fifth grade campus with a focus on dual-language.

Joe E. Gonzales, superintendent and CEO of the El Paso Education Initiative, said the Ibero school was attractive because of its focus on dual-language acquisition. There were about 110 students who attended the school last year.

“We’ll look to get some coordination, cooperation and integration of core values, beliefs and goals across our system,” Gonzales said.

Since the Ibero school is going from private to public, Gonzales said the campus will need to begin standardized testing in the upcoming year to fall in line with governance from the Texas Education Agency. Gonzales said the school will open in the fall with the same instructors and staff.

“We want some stability for the parents and students and some familiarity with the staff,” Gonzales said.

Gonzales took over as CEO when Iris Burnham, the founder, retired in December. He said he’s looking forward to the new school year and to implementing more dual-language initiatives at all campuses.

“We’re proud of the direction of these schools and the Ibero students joining us will add to that track,” Gonzales said.