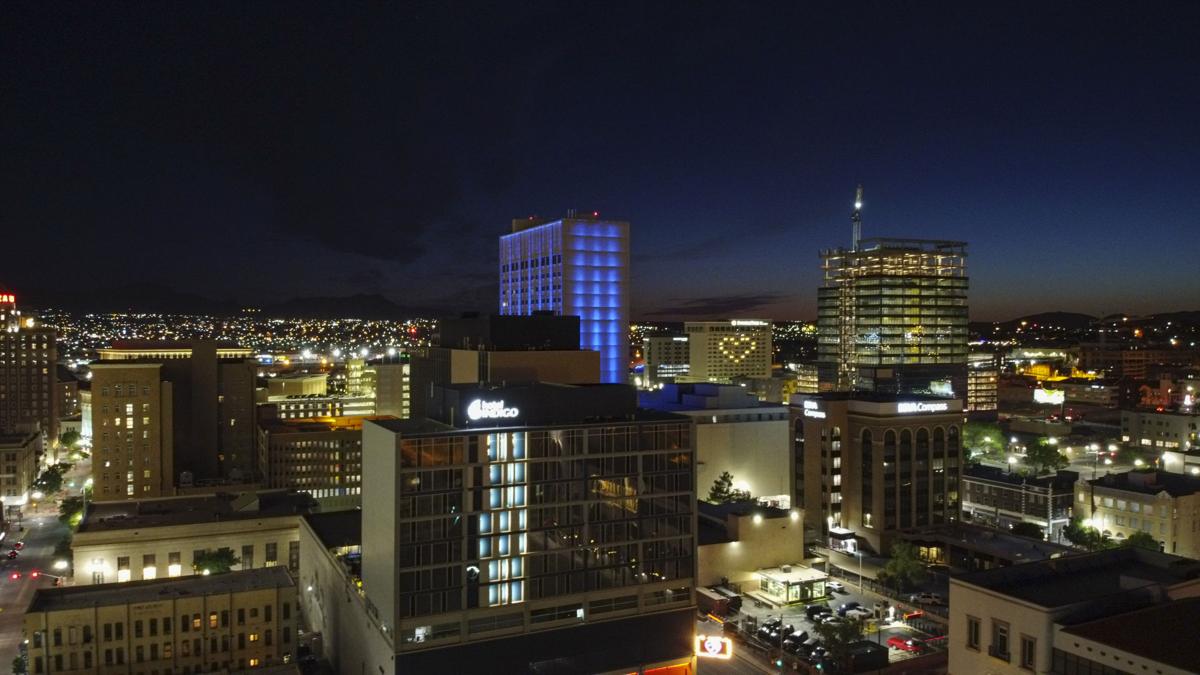 Sunrise or sunset? The city of El Paso has taken some initial steps toward reopening the economy. Officials say it has to be done carefully in phases to prevent a resurgence of COVID-19 cases. 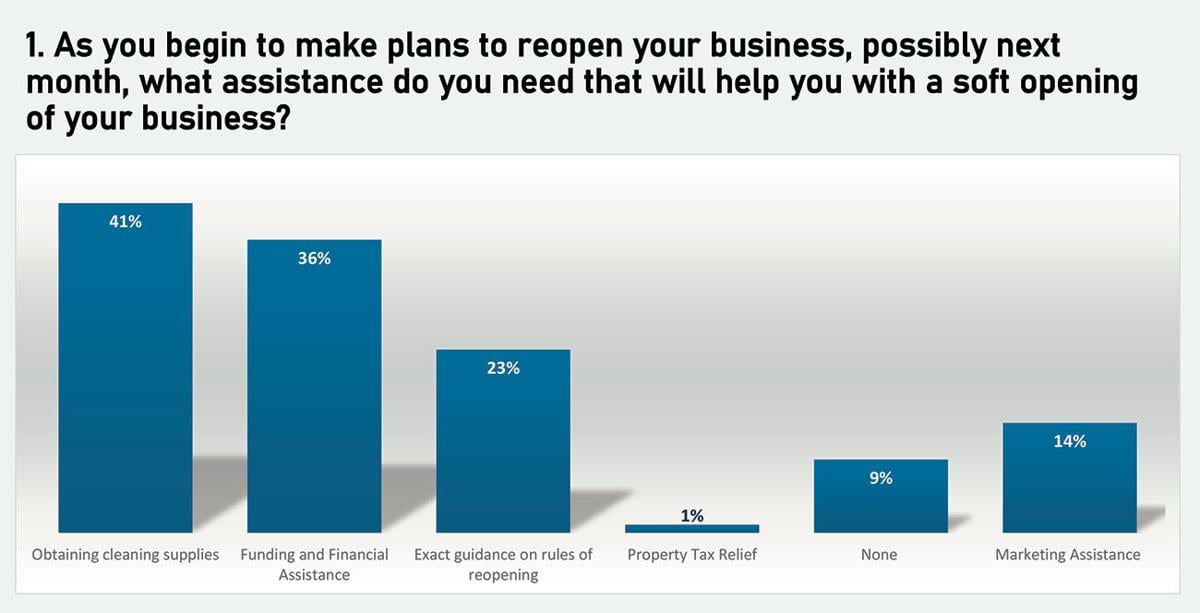 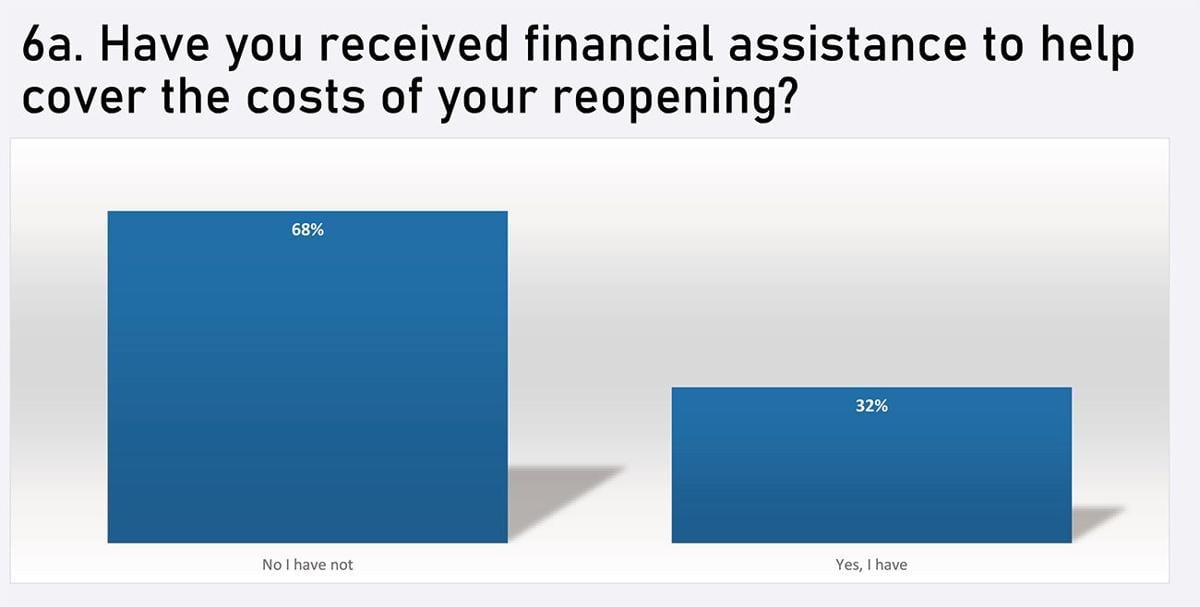 Sunrise or sunset? The city of El Paso has taken some initial steps toward reopening the economy. Officials say it has to be done carefully in phases to prevent a resurgence of COVID-19 cases.

As El Paso sees a glimmer of hope in the slowing growth rate of new COVID-19 cases, there’s still a long way to go in dealing with the fallout of related closures.

“There’s this constant balance between public health and financial health. I will always err on the side of public health. However, I think we’re reaching the point that financial health is in worse shape than public health,” El Paso Mayor Dee Margo said in an interview Friday as Texas Gov. Greg Abbott took initial steps to reopen the Texas economy.

At national, state and city levels, there are conversations about what the reopening of the economy would look like. Most officials agree it has to be done carefully in phases.

Margo last week announced that all El Pasoans are required to wear face masks in public. But parks and trails mostly reopened Friday, with the exception of playgrounds and other park equipment, as well as Franklin Mountains State Park and Hueco Tanks State Park and Historic Site. Gatherings are still banned.

Margo said he’d want to open El Paso businesses up as fast as possible but with the agreement of the public health department and Office of Emergency Management, and while maintaining proper health protocols.

The pandemic has walloped the El Paso economy as governments have taken measures to slow the spread of the highly contagious coronavirus that has killed more than 50,000 people nationwide, including 10 in El Paso, as of Friday. Since March 17, “non-essential” businesses have been forced to stay closed, and remaining restaurants have been operating with only to-go or takeout options.

Unemployment in El Paso rose significantly in March and is expected to do so even more for the month of April.

The El Paso Hispanic Chamber of Commerce shared the results of a member survey with El Paso Inc. on Thursday that sought feedback about businesses’ concerns and approaches to reopening.

“Finances are a big issue for many of our smaller companies. They’ll need to have an outlet of cash they don’t have right now to restart,” said Cindy Ramos-Davidson, CEO of the chamber.

Ramos-Davidson said businesses will also need to incur new costs like cleaning supplies needed to maintain health protocols, and need to ensure customers adhere to rules once they are allowed back inside establishments.

“It’s a new norm but it is doable, and businesses adapt quite quickly,” Ramos-Davidson said. “Entrepreneurs have had to pivot many times and will have to retool this time to get back to having a steady stream of revenue.”

Margo said that from what he’s heard, businesses are ready to start reopening.

“I think they’re chomping at the bit,” he said. “Given the emails and phone calls I receive, the anxiety level is unsurpassed. They’re ready to move ahead, and they know what’s at stake.”

El Paso’s economy is in large part made up of small and medium businesses. Many have applied for the federal Paycheck Protection Program and other loans, but some say it’s not enough. Others were unable to get to the funding allocated by Congress before it ran out.

Alfredo Campos, owner of Monarch bar at 204 E. Rio Grande near Downtown, had to close his bar for over a month. On Friday, he reopened it and is serving their Picacho coffee to-go.

The bar relies on its customers and on social media to let others know the place is open, albeit in a modified way.

“I wanted to do this as soon as they closed everything, but it was so contentious that everyone was afraid, and rightfully so because nobody knew what was going on,” Campos said. “Now that it’s been a month, it’s more just like, we have rent to pay. We have to adjust, and this is the best way we can.”

The closures were enacted to help flatten the curve and slow the spread of COVID-19, as well as to try and avoid overwhelming the region’s hospital capacities. As of Friday night, El Paso County had 706 cases of COVID-19.

There are 38 individuals hospitalized with COVID-19, 26 of which are in the ICU, according to the city. Nine patients are on ventilators. The city’s numbers do not include cases from Fort Bliss.

“The governor opened up elective surgeries to now be done, with the criteria that you’re not using any PPE from public sources, and that you have plenty of hospital capacity for any surge in coronavirus patients,” Margo said. “That’s where we are today.”

Read the article and it was very superficial. The title indicated the Mayor had a plan to get things back in action. All I could gather was he had formed a committee